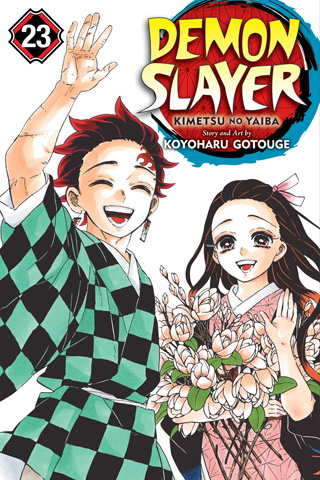 You may have heard that Demon Slayer is very popular. If you haven’t, you’ve been living under a rock. On the moon. In the last year or so, its popularity has blown through the otaku stratosphere and caught the attention of the mainstream media (The New York Times, for one!), who typically ignore all things manga and anime. With the anime movie’s unprecedented success, it became impossible to overlook. This movie made the kind of money that anime movies just don’t make. But all started with an amazing mangaka named Koyoharu Gotouge, a great idea, and a lot of hard work. 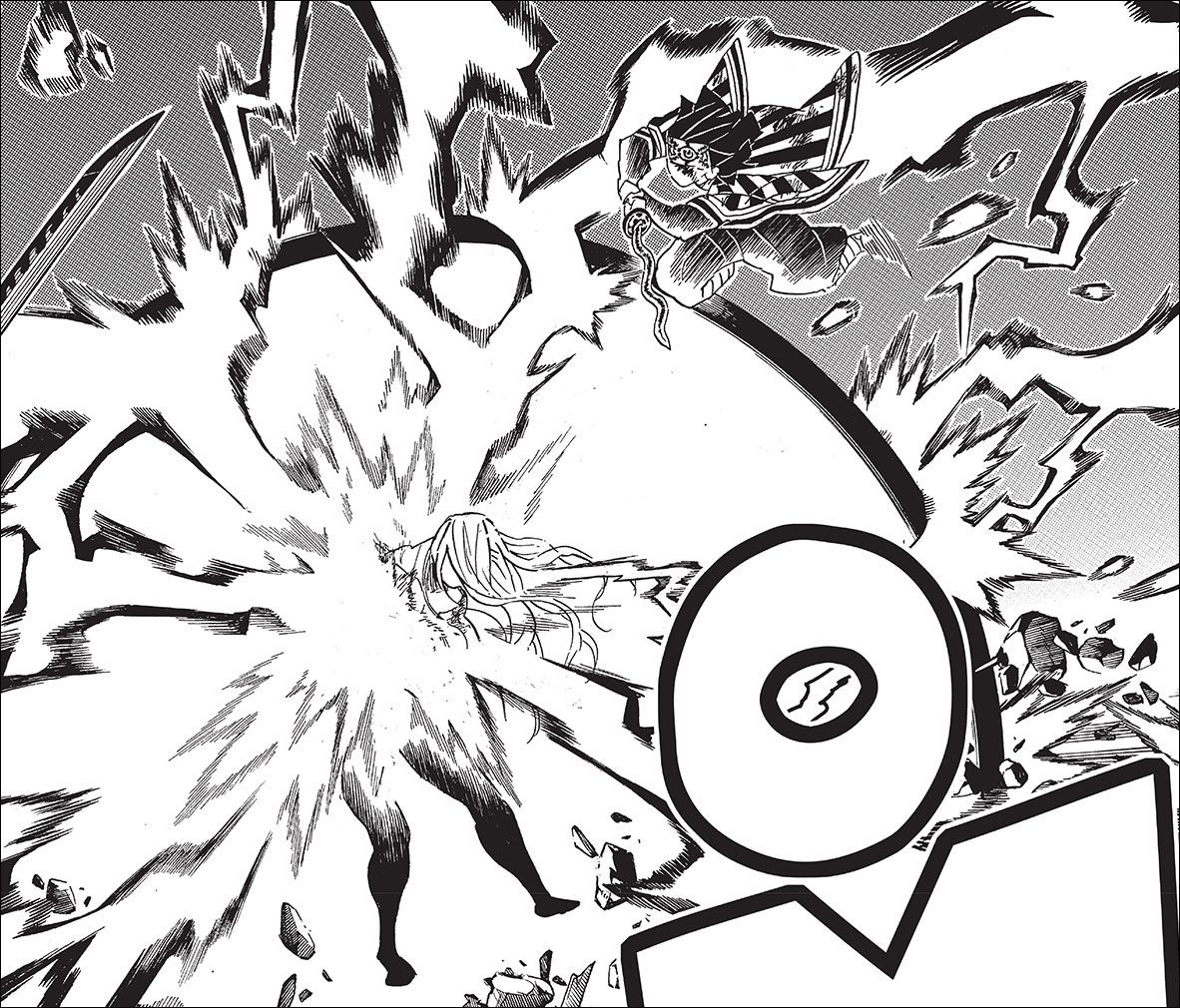 With its wonderful characters, rustic Japanese setting, gruesome monsters, and beautifully drawn action, the series had everything going for it from chapter one. And the relationship between the main characters, Tanjiro and Nezuko, was a great hook that instantly earned sympathy from the reader. What could be more tragic than a young boy who sets off on a quest to save his sister from becoming a flesh-eating demon? But their relationship quickly evolves into something far more interesting as Nezuko becomes an ally capable of holding her own against all manner of powerful demons.

As the story progressed, readers learned more about the complex world of demons and those who hunt them, the demon slayers. This superb world building only got more interesting as the main villain Muzan and his upper ranked demons were unveiled. But what truly sets this series apart from others is the depth of the characters, both good and bad. In entertainment, things are usually black or white—villains are evil and heroes are good. But in this manga, often when a demon dies, the story delves into the tragic backgrounds of their lives before they became demons. We see even the most vile creature in a sympathetic way. One could infer that the message is that monsters are not born that way, but created by the cruelty of others. 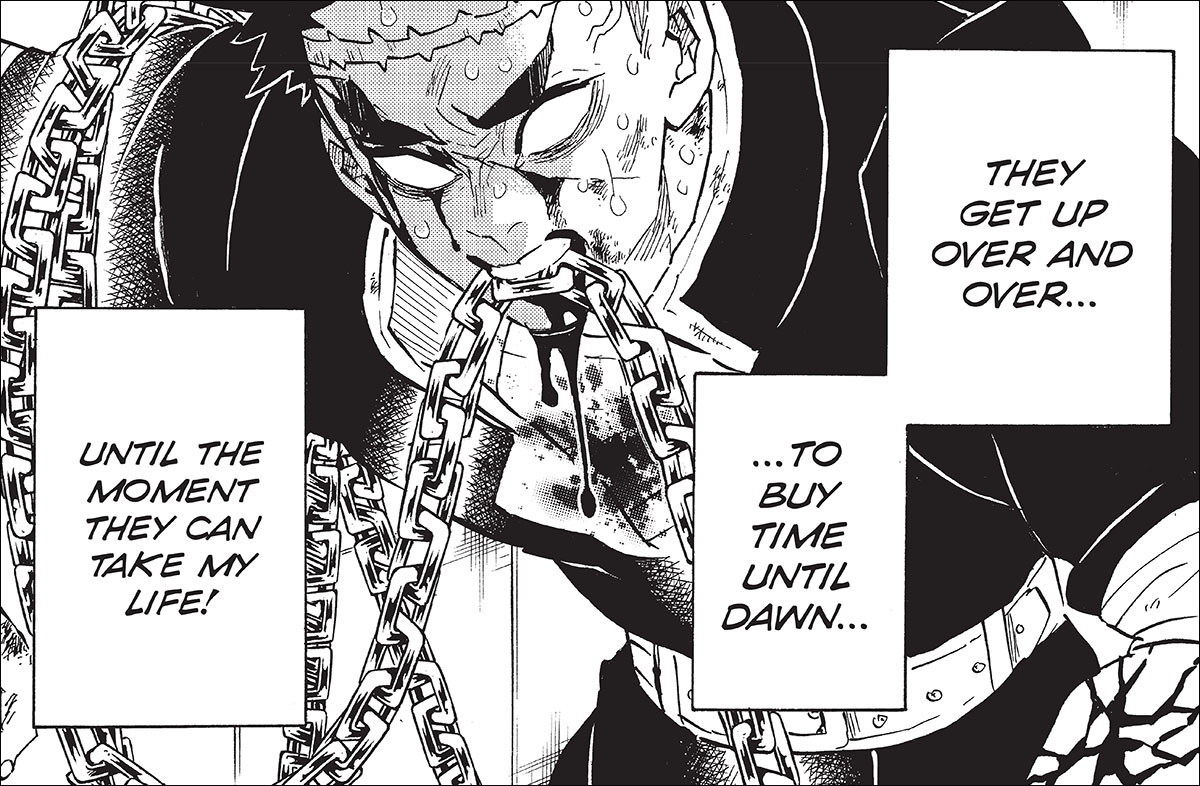 Now the final volume is out and the story is completed. The battle against Muzan reaches its dramatic zenith and we get to see what happens to everyone afterwards. It’s an incredible fight, that in keeping true to the uniqueness of the series, strays from the typical manga final villain battle. Here it’s not the hero taking on the villain alone in a big showdown. Many characters battle Muzan and work in tandem to try and defeat him. It’s exhilarating because it demonstrates how ungodly his power is as it takes so many to give him a real struggle. 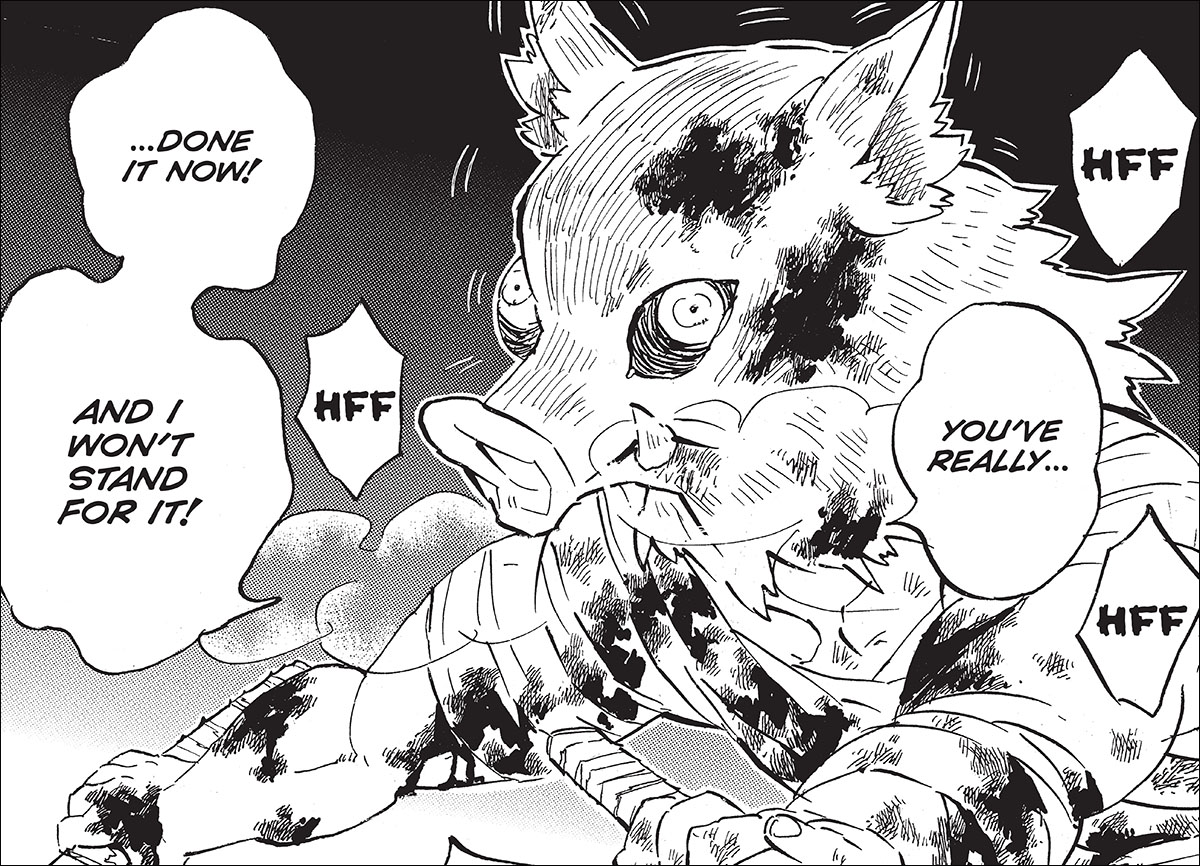 While the manga has ended with this volume, there are more seasons of the anime to go and possibly more movies, so this series is likely to remain red hot for a long time. Mangaka Koyoharu Gotouge’s phenomenal creation has a long life ahead of it.