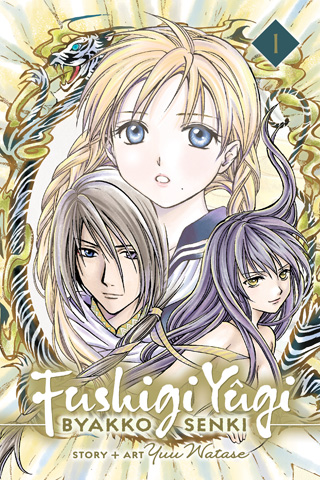 The final series of Fushigi Yûgi debuts this month with the story of the priestess of Byakko. The heroine, Suzuno Osugi, finds The Universe of the Four Gods at a young age, much to her father’s dismay. 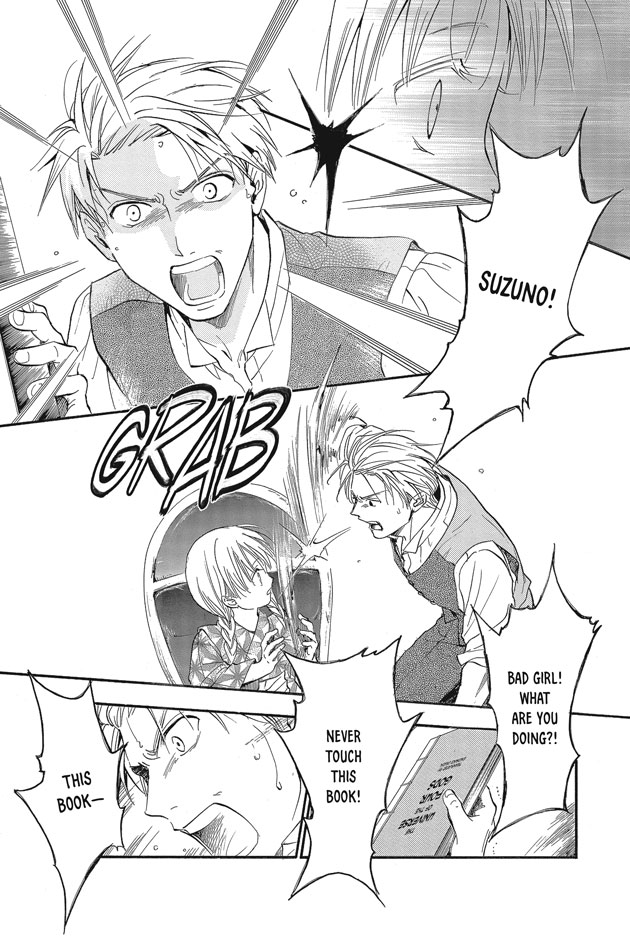 Her father knows what happened to Takiko Okuda, the heroine of Genbu Kaiden (the previous Fushigi Yûgi series), and doesn’t want his daughter to suffer the same fate, but he is faced with a heart-wrenching decision. 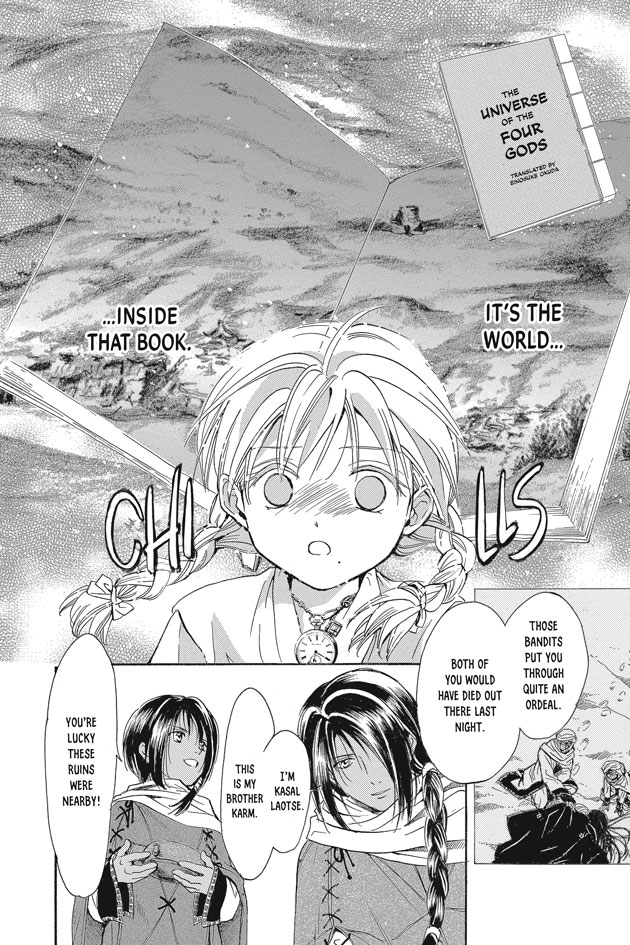 Suzuno is quite young at the start of this series, but this volume covers several years of her life in Japan and in The Universe of the Four Gods. As the series progresses, I wonder what kind of priestess our heroine will grow to be. 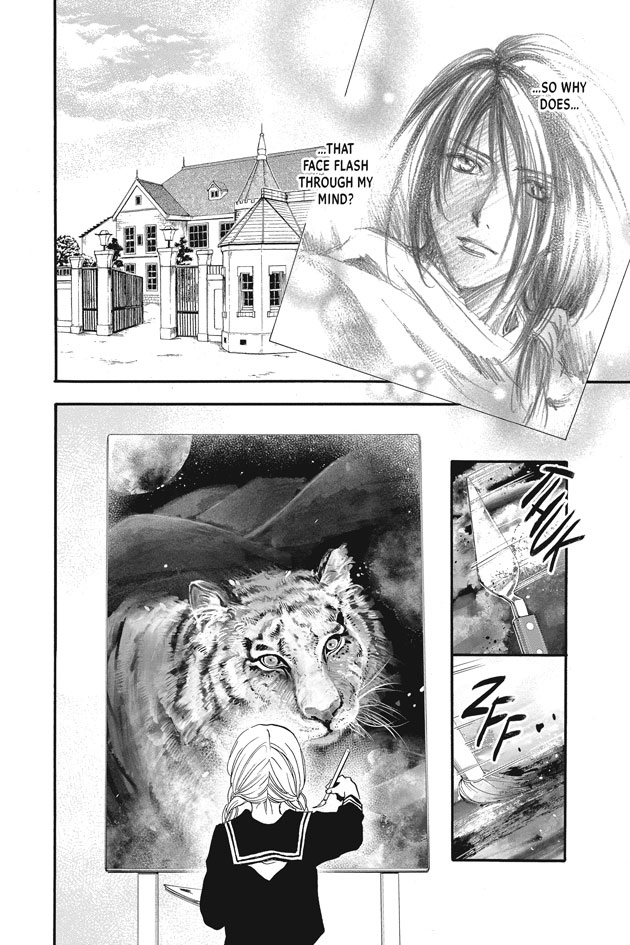 Yuu Watase started Fushigi Yûgi in 1992. It’s one of the very early isekai and reverse harem shojo manga, and it introduced many people outside Japan to shojo manga. It paved the way for many current shojo manga historical fantasy series that we now take for granted.

You can read this series on its own, but if you’d like to check out what came before, here is the list:
Fushigi Yûgi (VIZBIG Edition), Vols. 1-6
Fushigi Yûgi: Genbu Kaiden, Vols. 1-12