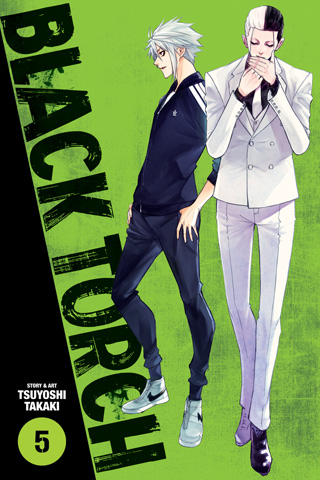 After five volumes, Black Torch has reached its conclusion. But that wasn’t without lots of action and drama along the way! For a short series, Black Torch is an action-packed ninja story with interesting characters, world building and beautiful art. This manga was such a pleasure to edit, and if you haven’t picked it up yet, I highly recommend it. Plus, a five-volume series is easier to pick up than a fifty-volume one, right? 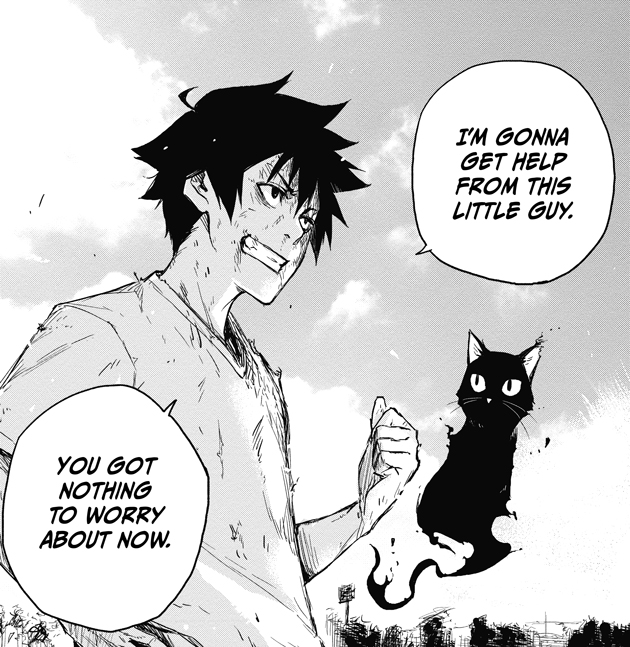 Black Torch is about a rough-and-tumble ninja named Jiro Azuma whose compassionate side emerges when it comes to the furry critters he can communicate with. But Jiro's soft spot for animals gets him in major trouble when a suspicious stray cat named Rago fuses with him, granting him exceptional power but also dragging him into humanity's hidden battle against powerful Japanese spirits, mononoke. 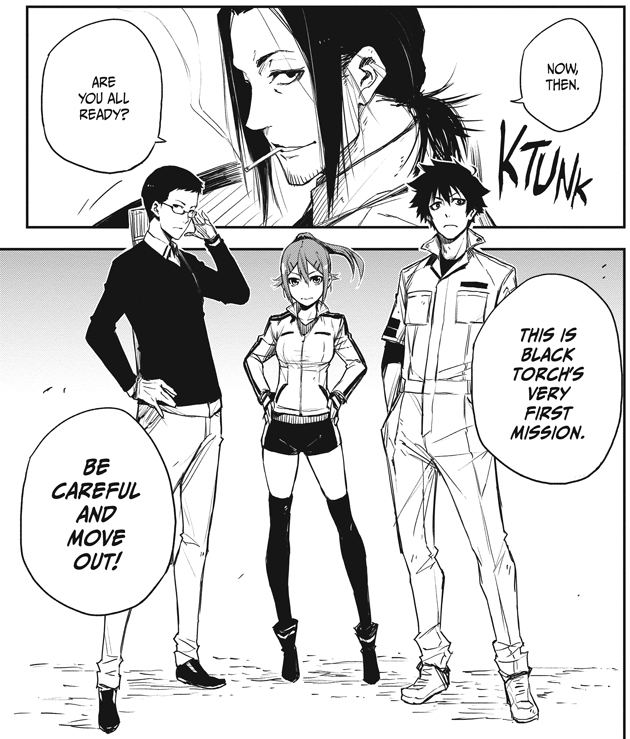 He ends up joining the Bureau of Espionage on a squad called Black Torch, alongside Ryosuke Shiba, Ichika Kishimojin, Reiji Kirihara and Hana Usami. Their mission is to tackle descreet missions in the emerging war between mononoke and Humans. An old friend of Rago’s named Amagi is out to take over the human world for the mononoke who he believes deserve to rule over humans as they once did…or so he says. His true plan is much more sinister, but you’ll have to read the series to find out what it is! 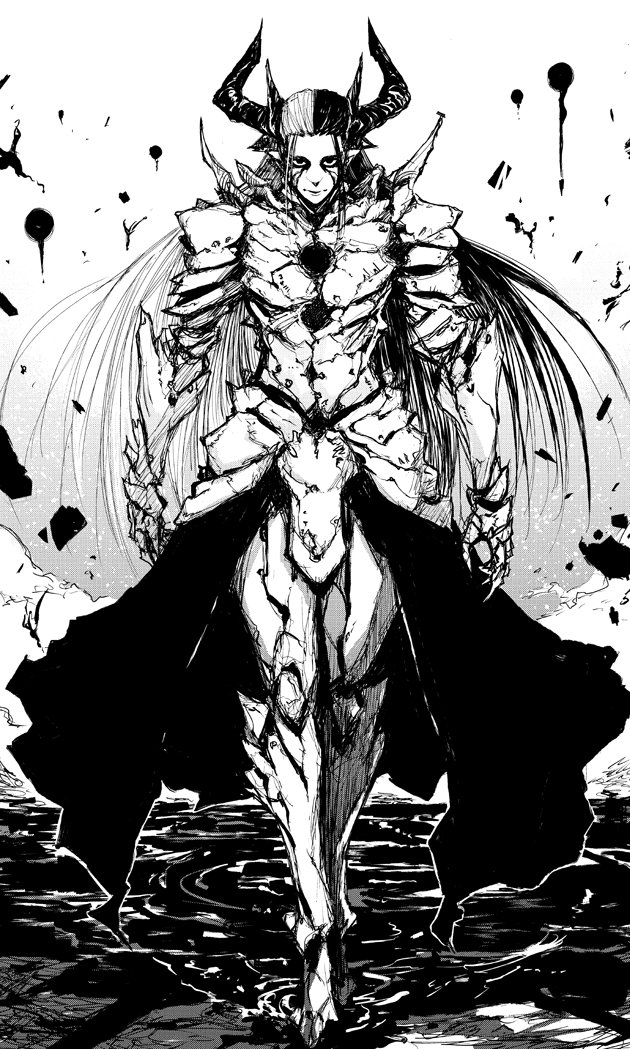 Takaki Sensei brings the world of Black Torch to life through good writing and dynamic, unique art. His paneling, pacing and use of stark, black tones gives life to the manga in a way that really compliments the story. The series itself reads similarly to a lot of your favorite shonen manga, so it’s easy to pick up and read and dive into. So, if you have been eyeing this series, now is a perfect time to pick it up. It’s a quick, fun read that will keep you on the edge of your seat until the end, and I hope you enjoy it as much as I did.