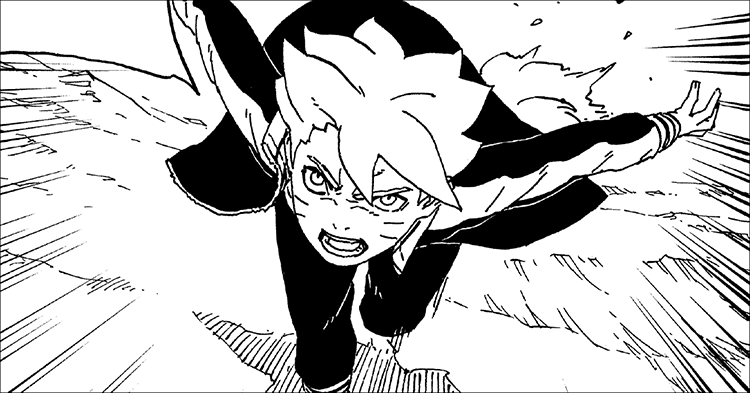 Naruto has been captured! Will Boruto and co. have enough to save the Seventh Hokage before it's too late?! 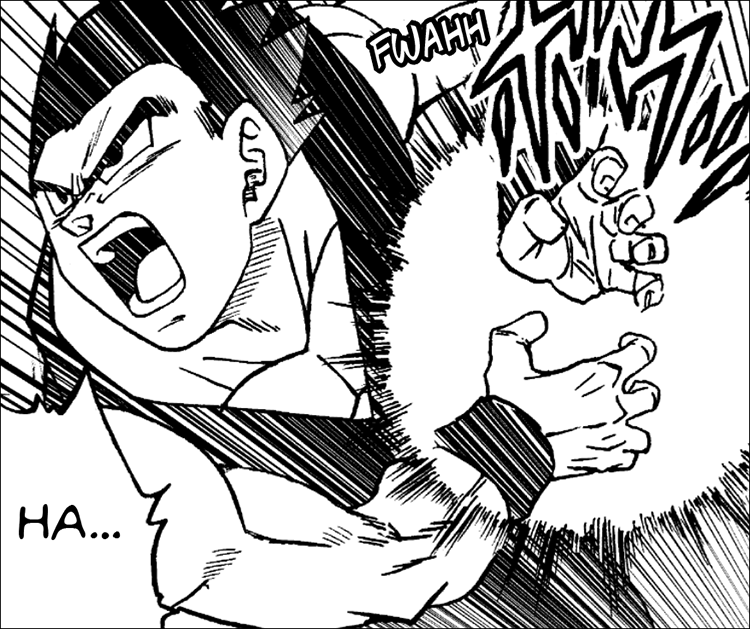 With Goku and Vegeta nowhere to be found, Gohan steps up to defend the Earth! 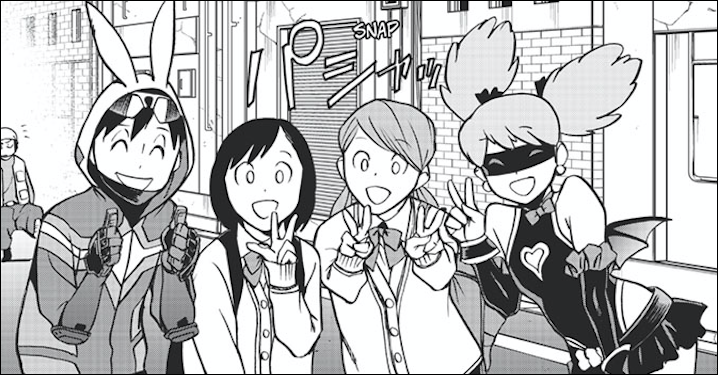 With his senior year approaching, The Crawler takes some time to contemplate his future. 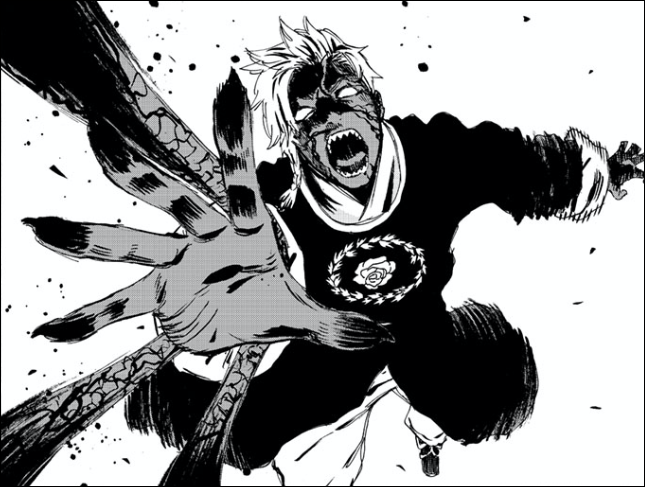 The enemy has fused into a formidable monster and a bloodthirsty fight ensues! 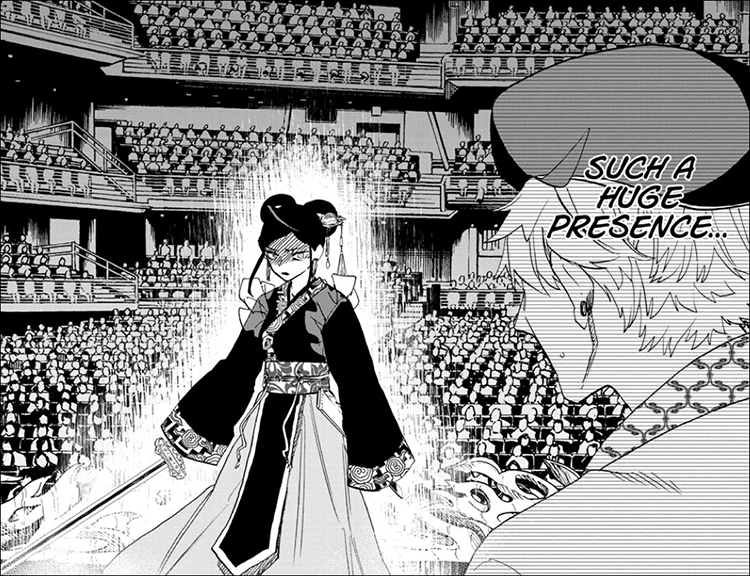 It's time for the supporting cast to make their way to the stage, but will they be overshadowed by Yonagi's performance? 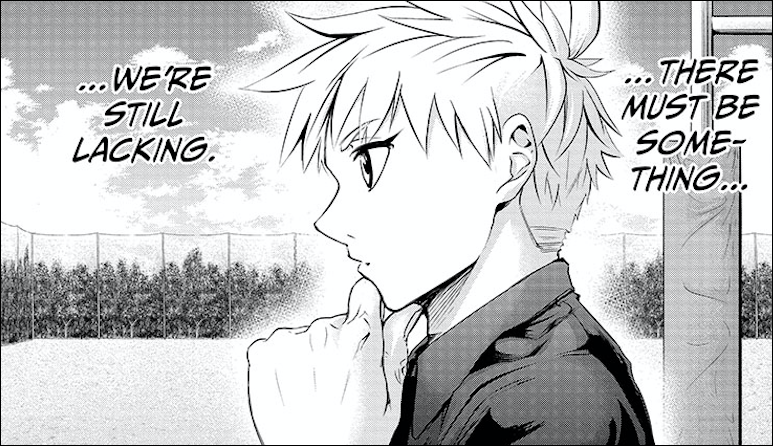 The team is struggling to understand the scrum, but Sakura might have a solution to the problem! 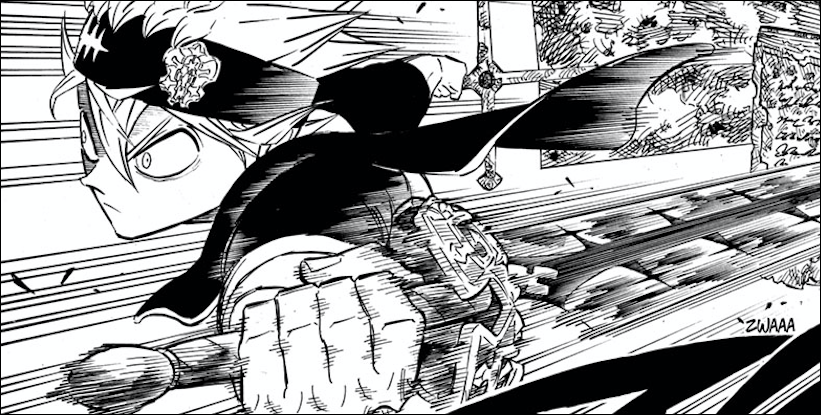 With the citizens in danger, Asta is the first to step on to the battlefield! 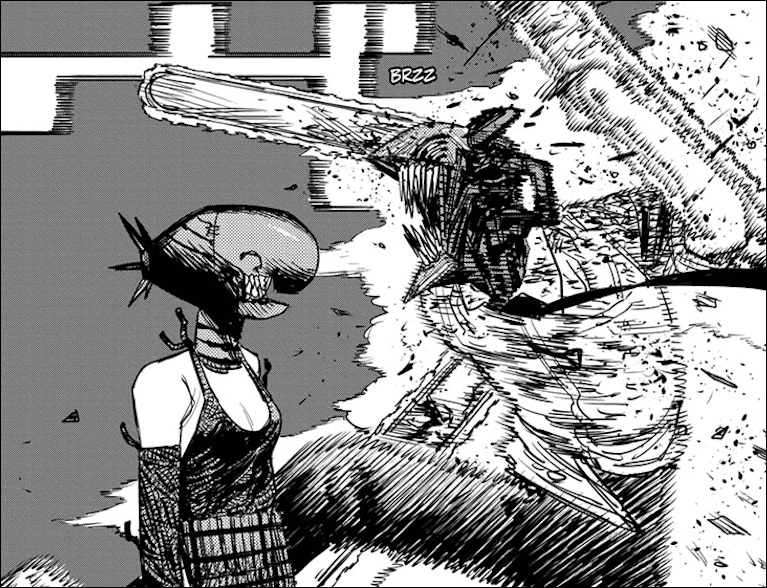 Denji is tired of running! It's time to confront his greatest enemy...his ex?!

Faced with the ultimate evil, Tanjiro appears to have his back against the wall. Is there any hope of victory? 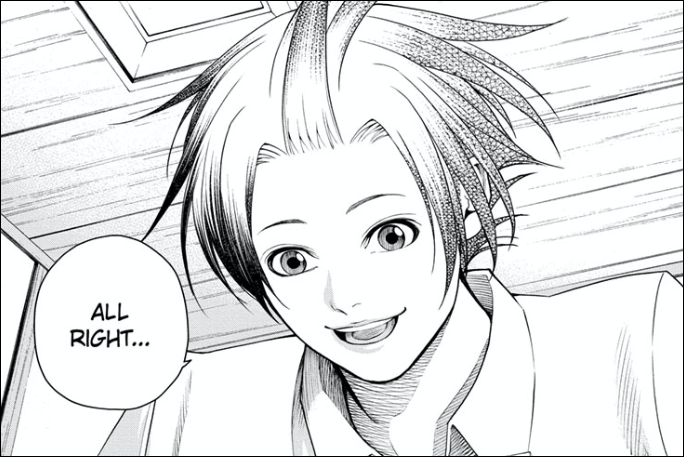 It's the final chapter of Double Taisei! Who will Tendo face in his last match?!

While Byakuya and the survivors make their way to Earth, Rei the Super Computer tries to keep the space station in orbit! 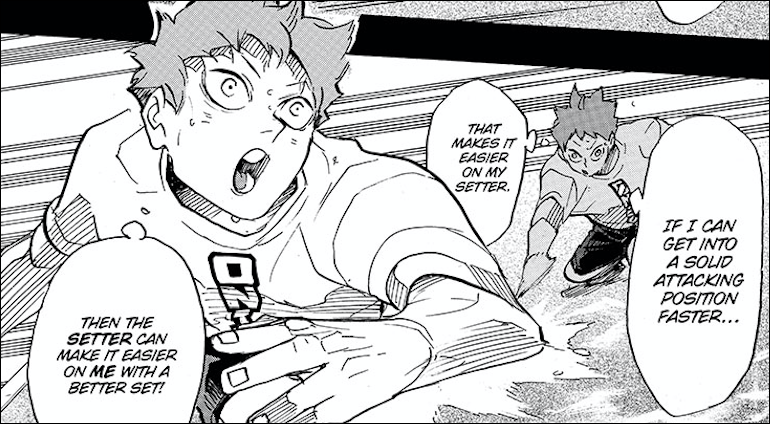 Hinata seems to be getting used to the sand! Can he pull out the stops to win this match?

It might be a 2-on-1 fight, but Satoru Gojo remains unfazed! 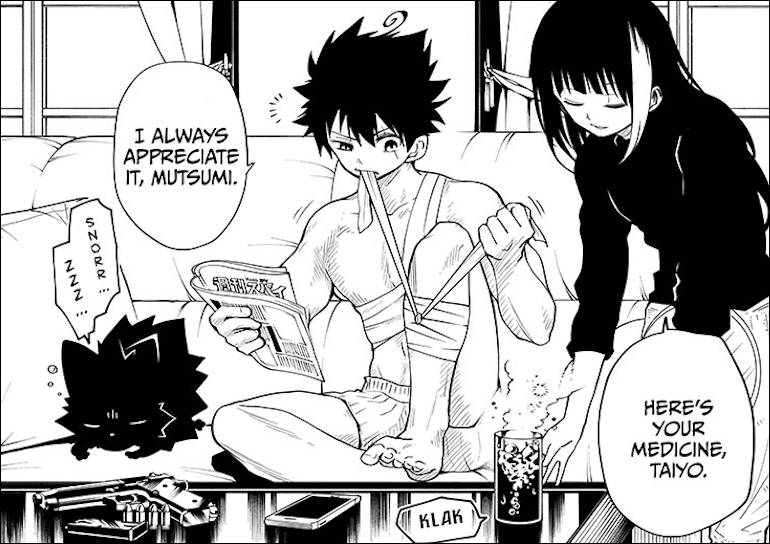 Taiyo is sent on an important mission with Mutsumi, but the signs keep suggesting that they might be on a date! 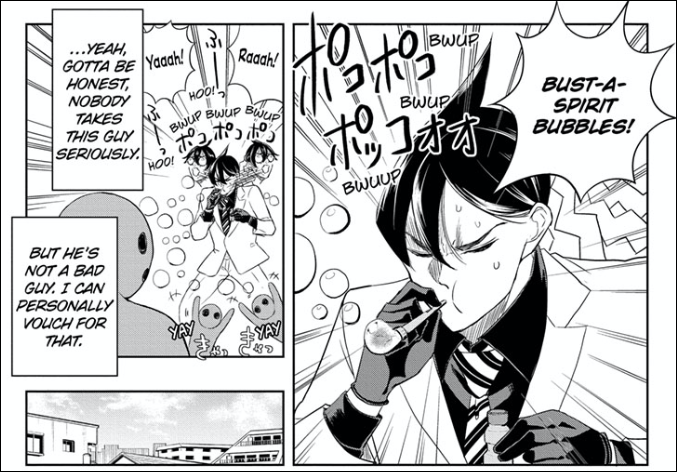 A day in the life of Rena and Mitama is told from the perspective of a spirit! 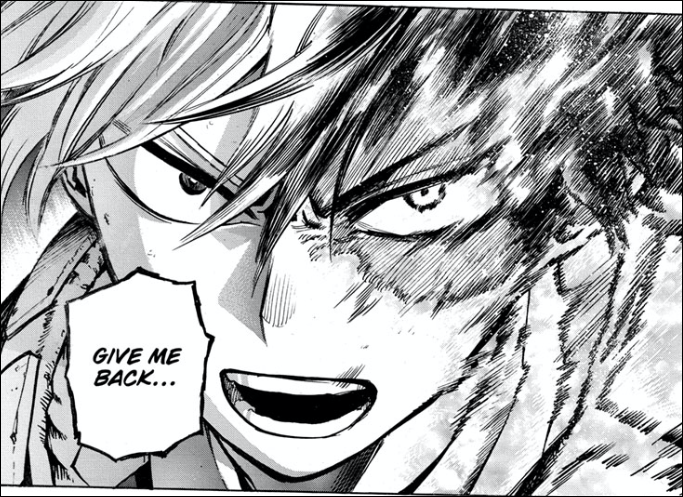 Caught in the middle of a hostage situation, Deku and the boys spring into action! 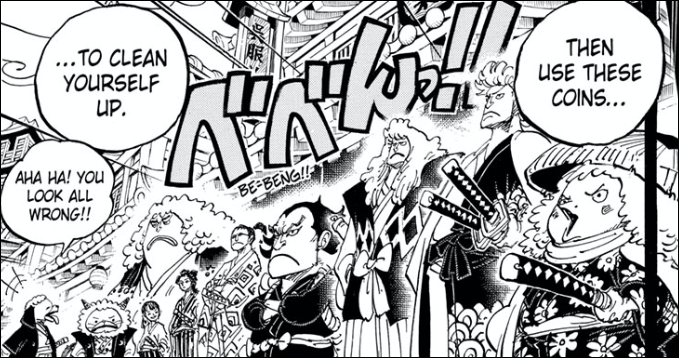 Oden's vassals are a ragtag group of outcasts, but do they have any hope of becoming true samurai?

Master Daruma's true form is revealed! What kind of power does he still possess? 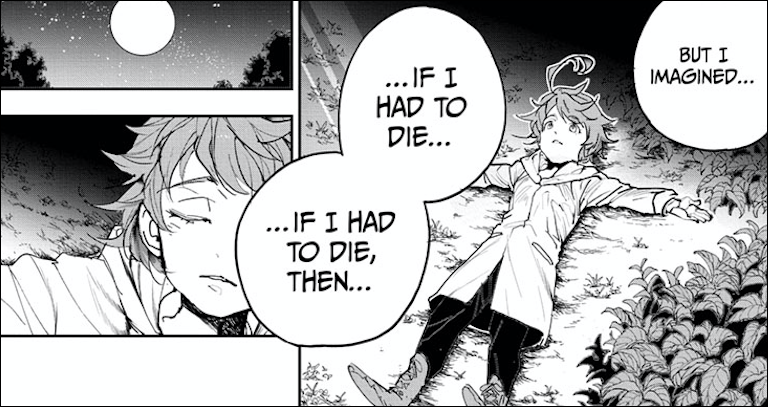 The battle with the demon queen has been resolved! Are Emma and the kids finally out of harm's way?

Jin's mentor has come to deliver some bad news. Will the Narumi Kai squad be able to handle it? 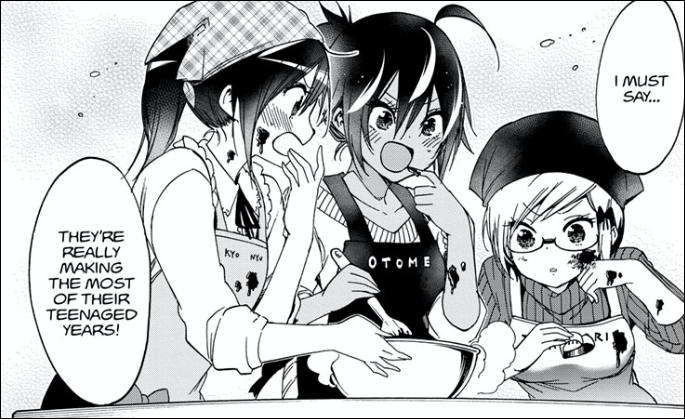 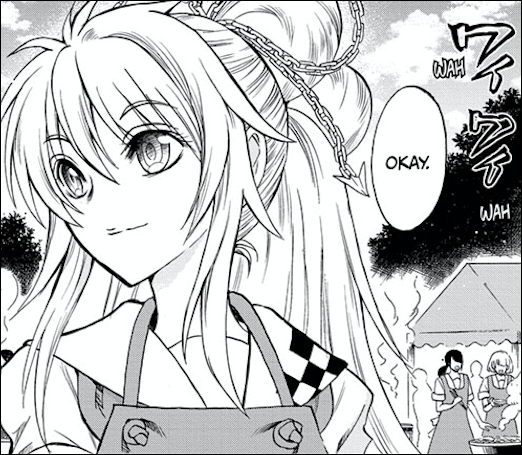 Yui Kamio reaches its conclusion! Find out what happens to Yui and Kiito!