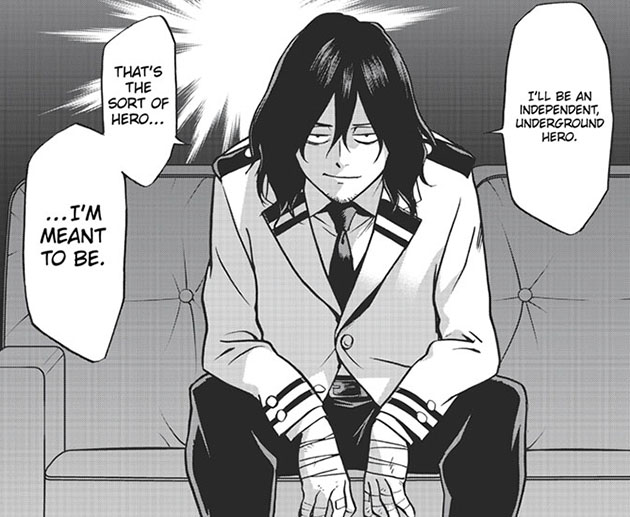 The conclusion of the Aizawa hero school flashback! More insight into this fan favorite character! 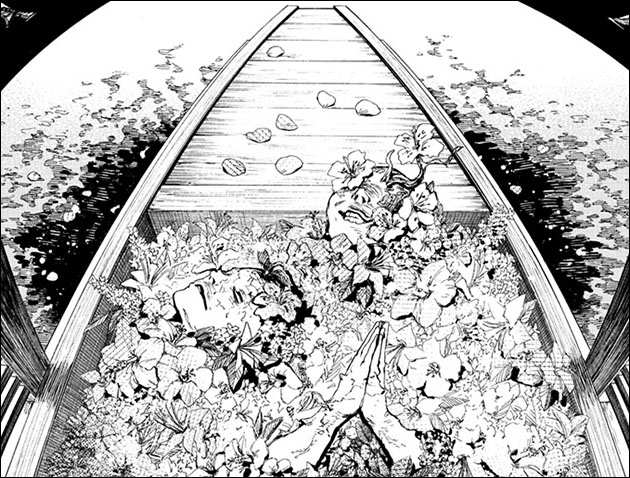 A look into the strange and terrifying past of the island of death. 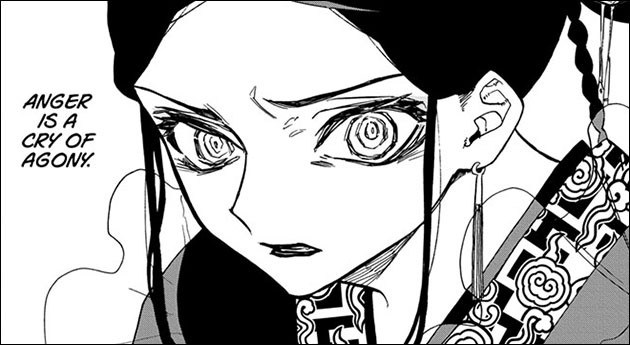 Yonagi’s taken her performance to a dangerous level! Can she come back to reality? 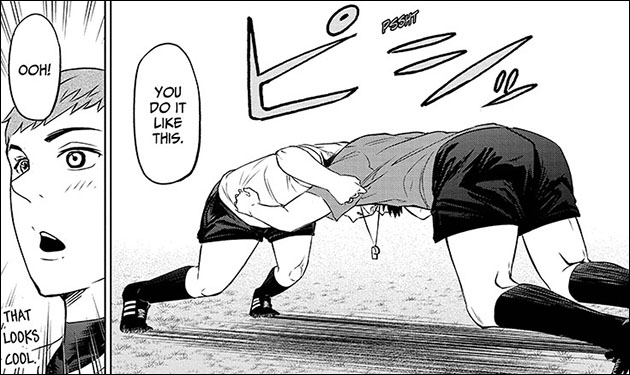 Rugby training is as hard as it looks, maybe harder! 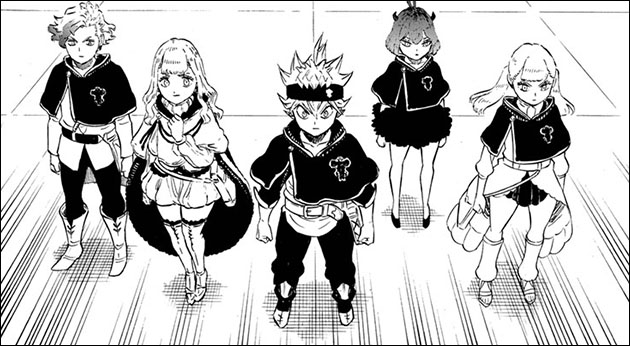 The Heart Kingdom has a surprising request for Asta and friends! 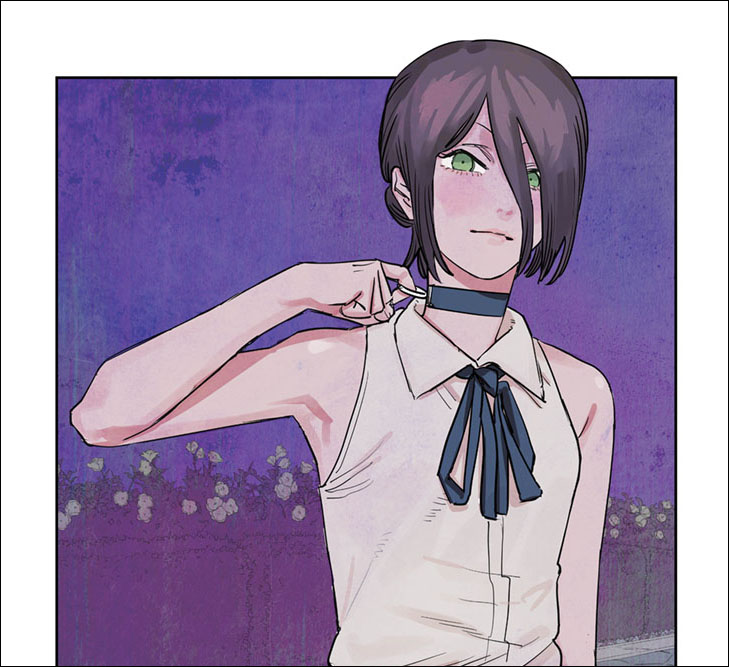 A deadly and determined devil that won’t stop until Chainsaw Man is down for good! 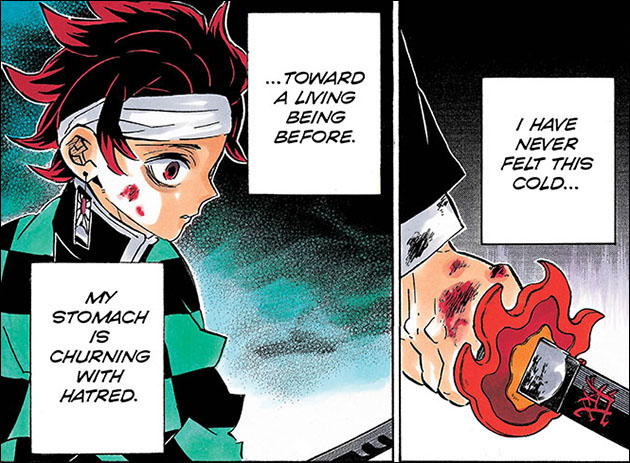 Burning with hatred, Tanjiro faces down his ultimate enemy! 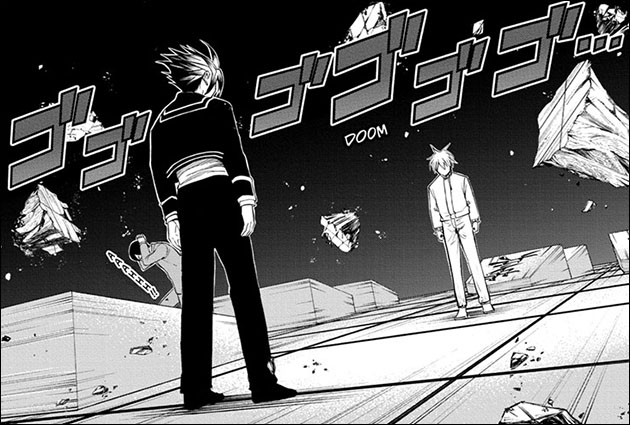 Another shogi match so insane it takes the players to a new plane of existence! 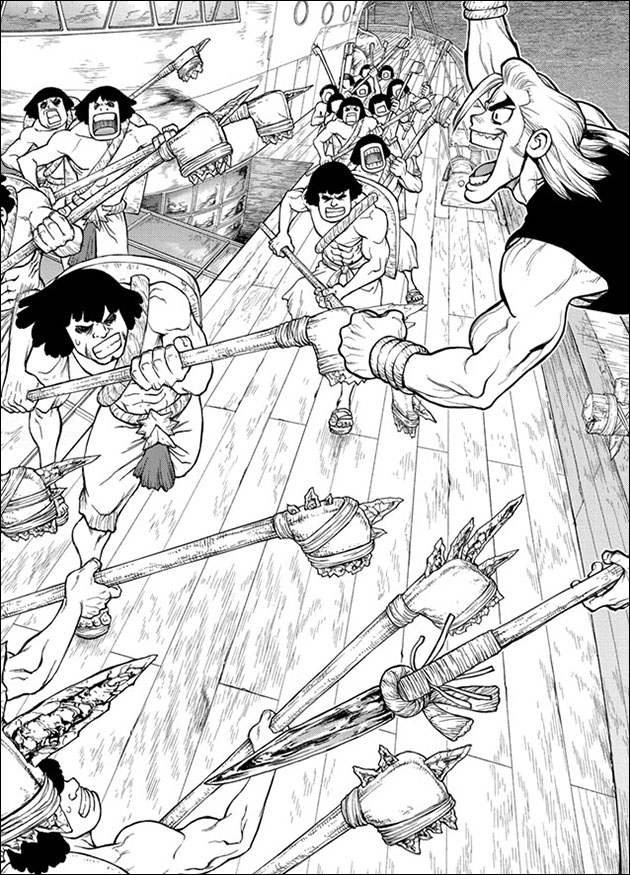 Battle erupts as Senku’s boarding party tries to take over the ship! 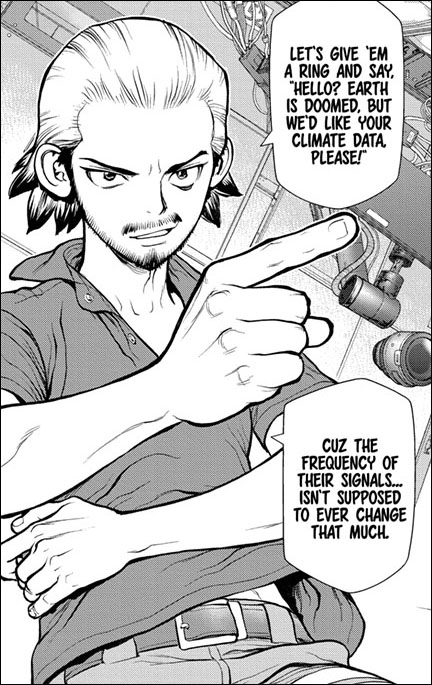 Alone in space, humanity’s last hope for survival plots to defeat the odds! 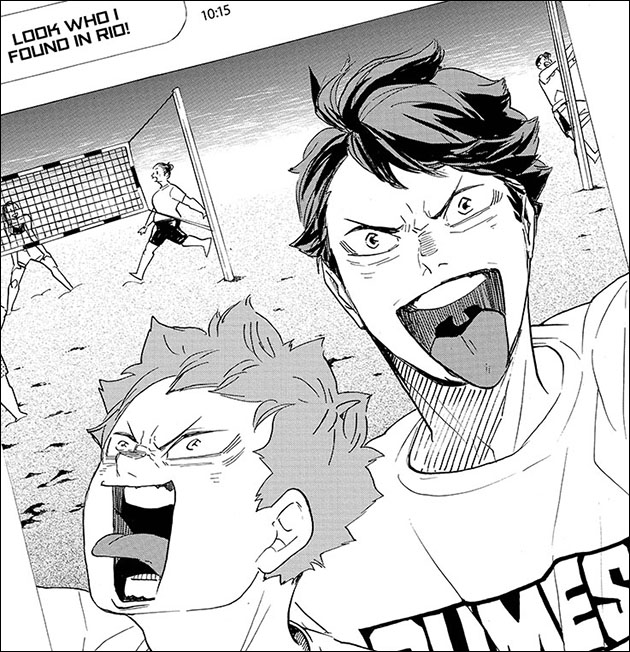 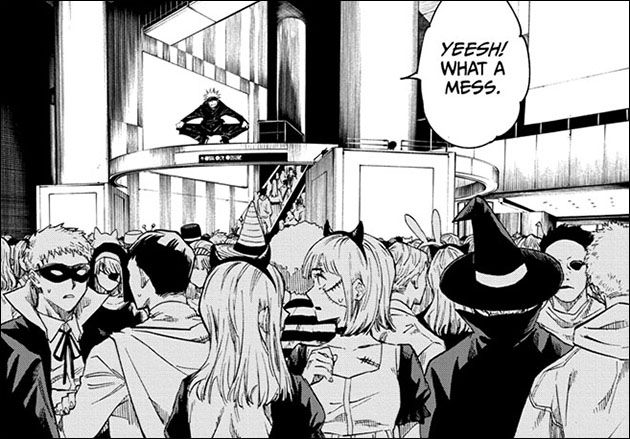 A barrier appears in Shibuya trapping all the normies inside! Where are the sorcerers? 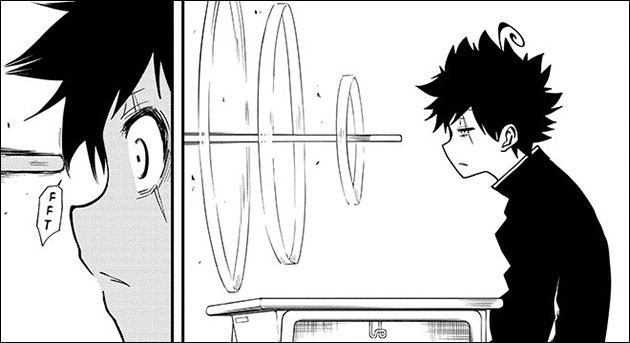 Falling asleep in Kyoichiro’s class could prove fatal! Will this sleepy head wake up or is he headed for a dirt nap? 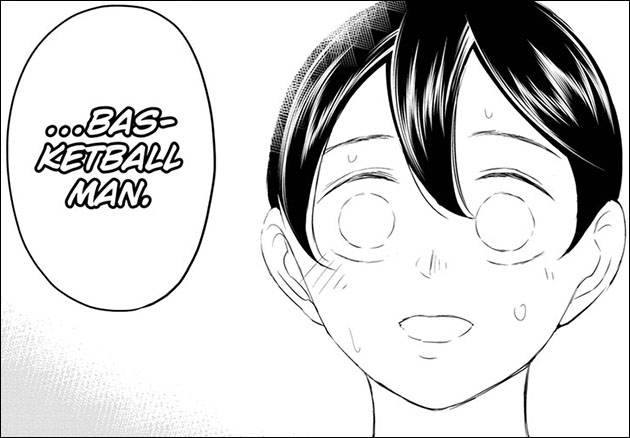 A hilarious look into Mitama’s youth that explains why he’s surprisingly good at basketball.

Redemption always comes at a price—one that’s directly proportional to the sin. Can Endeavor pay up? 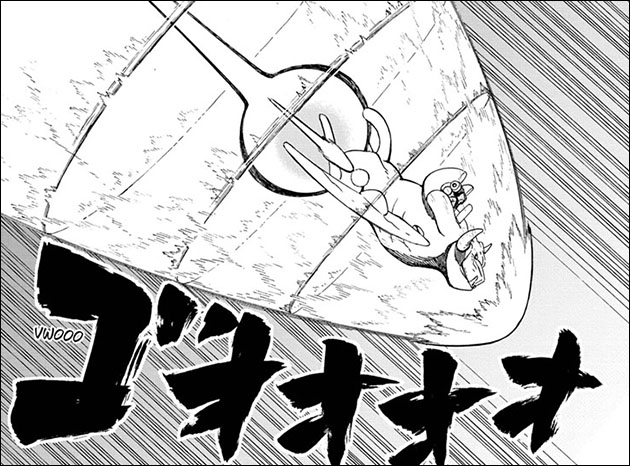 Hachimaru has won the battle royale, but the fighting is not over yet! 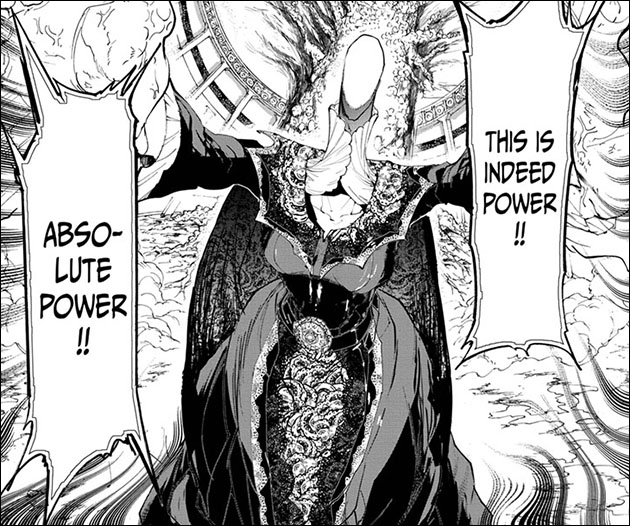 The Demon Queen’s gone mad with power! Is there anyone, or anything, that can stop her? 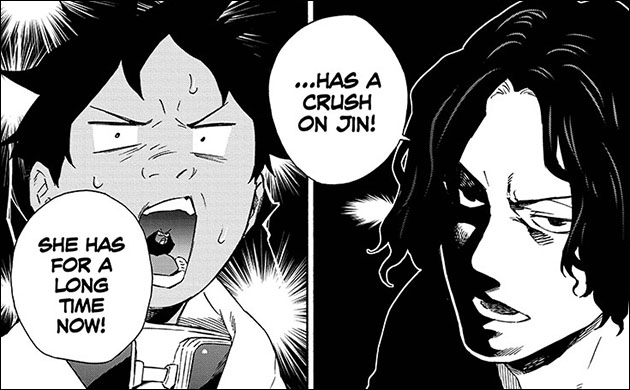 Crush revealed! You know what that means--incoming antics! 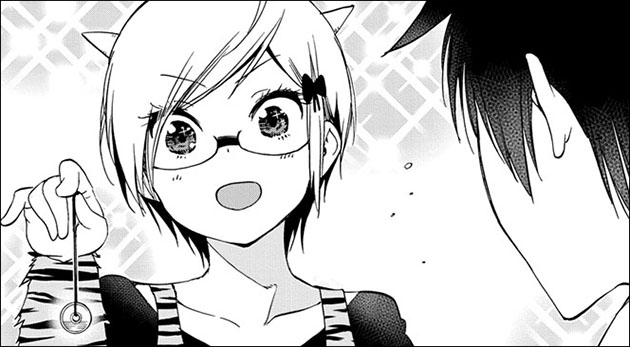 Festival time! But why’s everybody dressing like ogres? Find out! 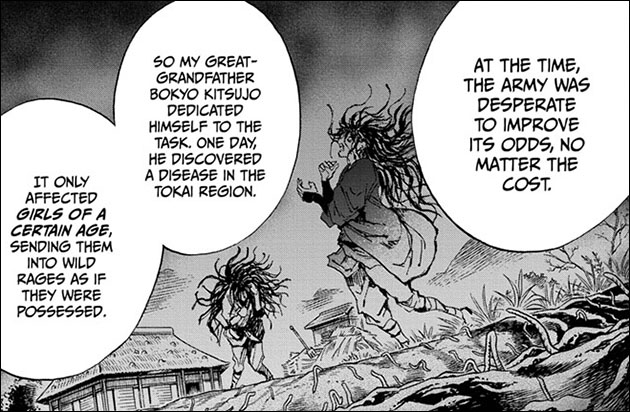 A look into the past explains the present!