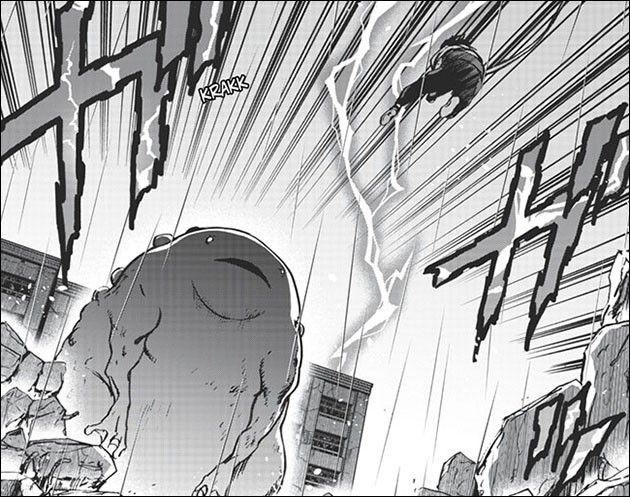 The flashback continues as a young and inexperienced Aizawa fights for his life! 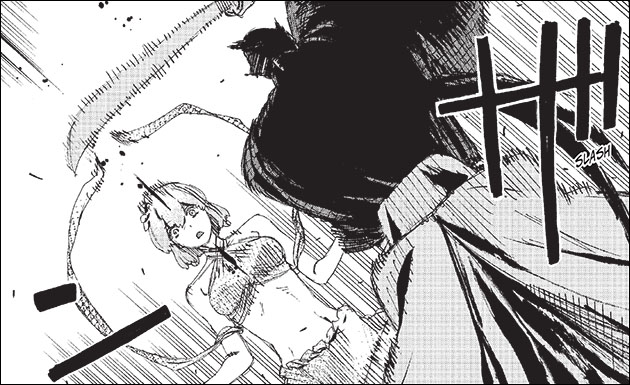 Not learning the basics of Tao is coming back to haunt some of the fighters! 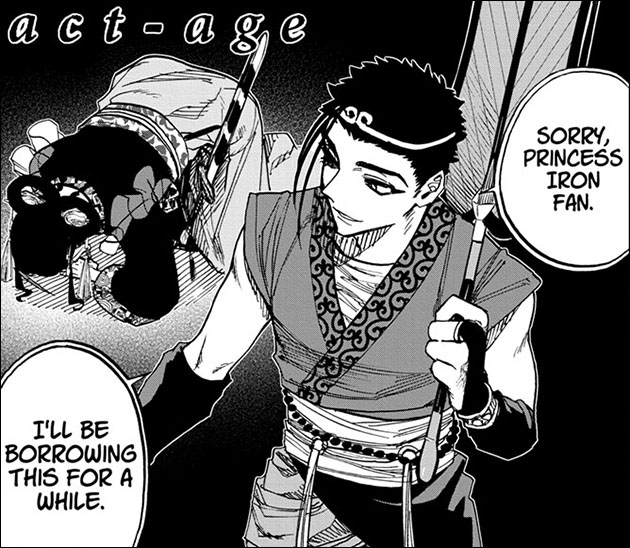 Sparks fly as Yonagi and Ogami compete for the limelight! 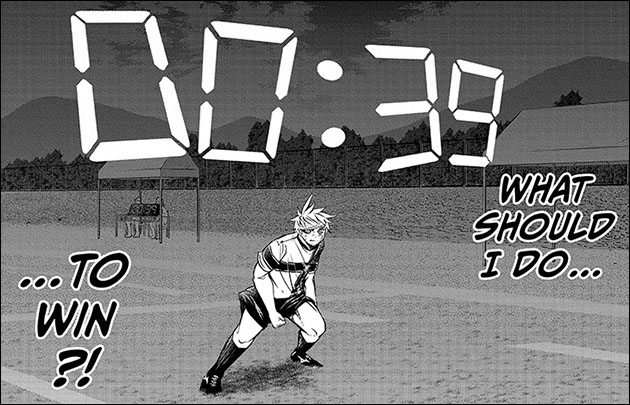 The clock’s running down! It’s make it or break it time! 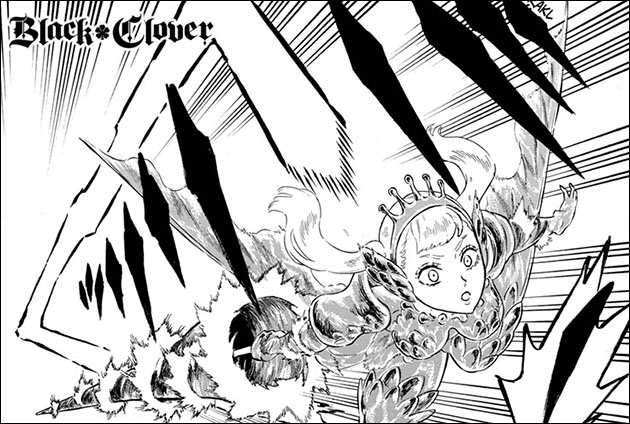 Battle erupts as Asta and friends find the Heart Kingdom less than welcoming!

Getting respect at work and successfully dating? Has Denji’s life gotten…good?! 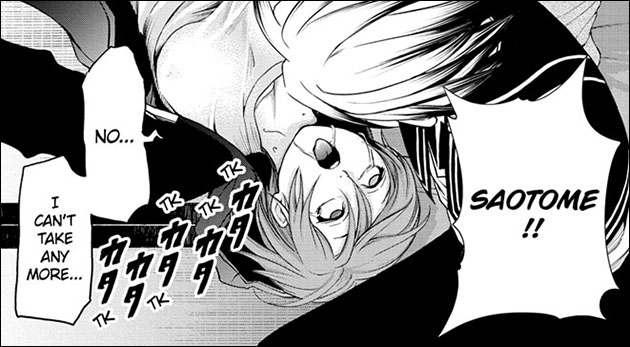 A shogi match proves too intense for a competitor! 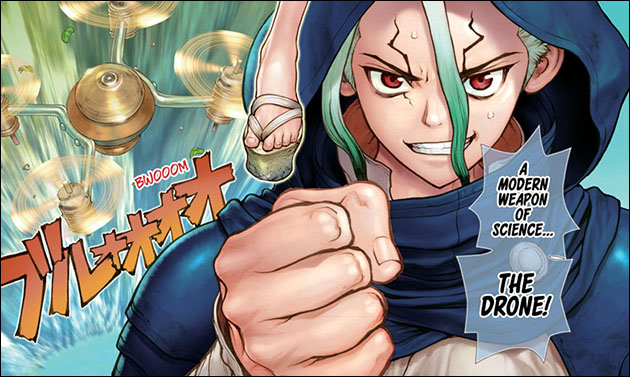 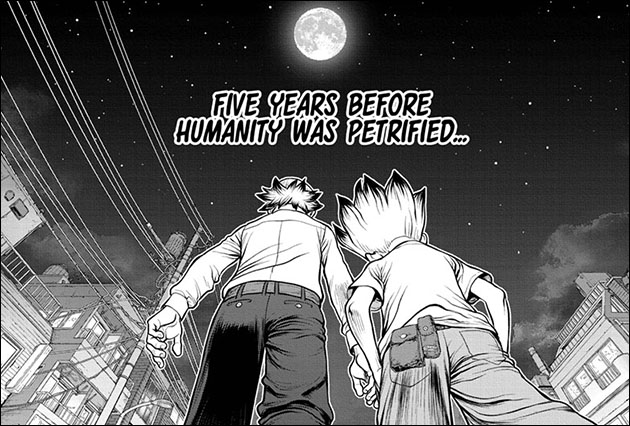 A special limited series about Byakuya, the scientest who raised Senku, and his attempt to come back from the space station and re-start mankind! Written and drawn by Boichi Sensei! 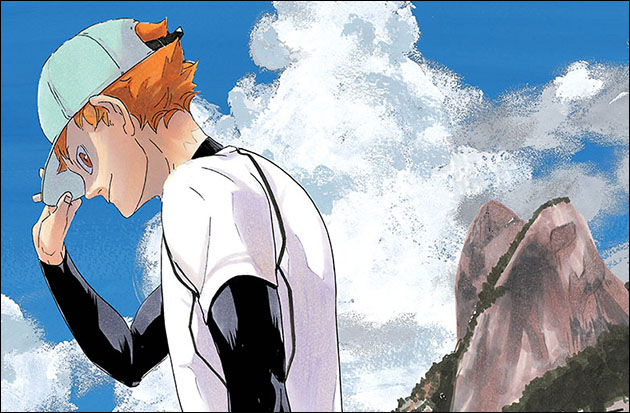 Hinata’s volleyball journey takes him to a surprising place! 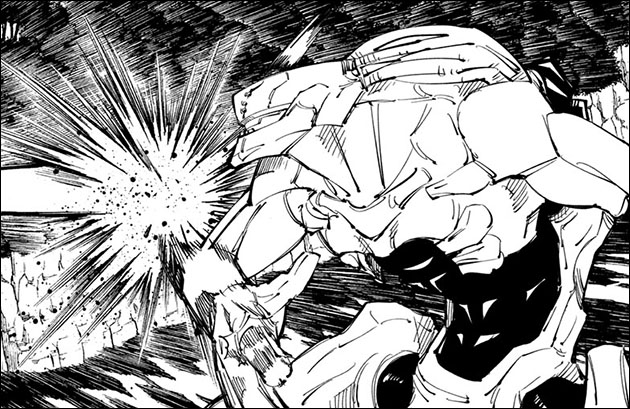 The big supernatural mech battle continues as the sorcerers push themselves to the limit! 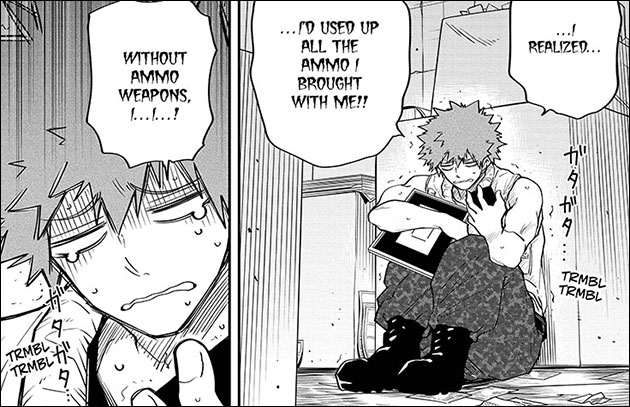 Shinzo’s unstoppable…until he runs out of ammo! Can Taiyo save his new brother? 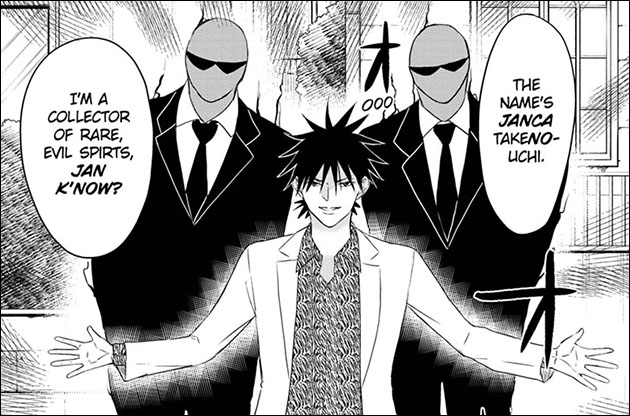 When an evil spirit collector threatens Rena, Mitama is…nowhere to be found! Who will protect her now?

Endeavour shows off his softer side as he gives his students some real advice!

A flashback into the turbulent life of the legendary Oden!

Hachimaru learns an important lesson—he can’t do it all alone!

Jin finds himself in a situation he can’t punch his way out of! Can he save his friend? 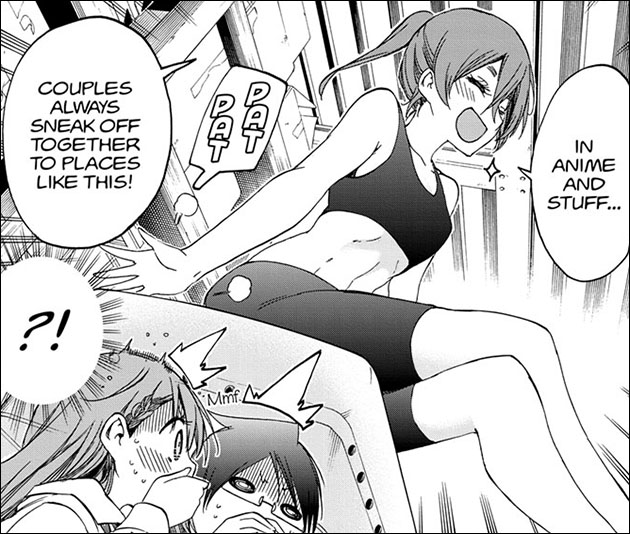 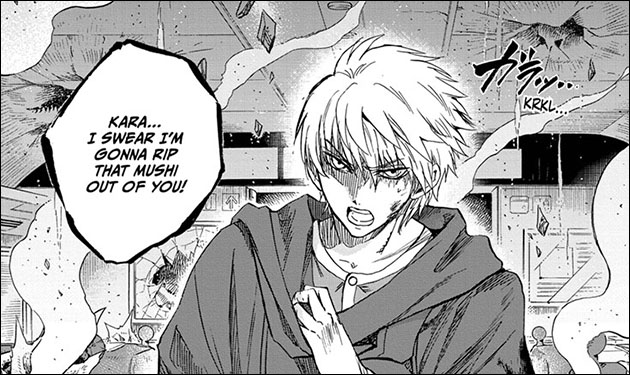 Kiito makes a bold proclamation! But can he follow through?