Another week of incredible manga. Incredible FREE manga, that is! Share your thoughts about the chapters in the comments field at the bottom. But be nice and make sure to click the Contains Spoilers! button if your comment has spoilers. Happy reading 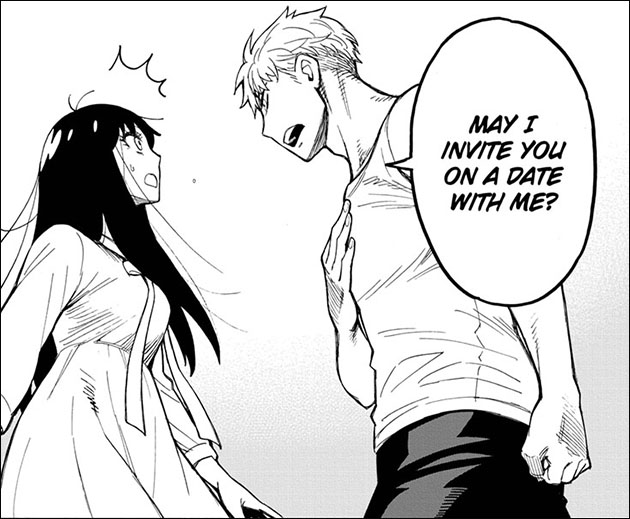 When Yor takes a bullet to the heinie she finds out being an assassin is a pain in the butt! Can she still have fun on her big date? 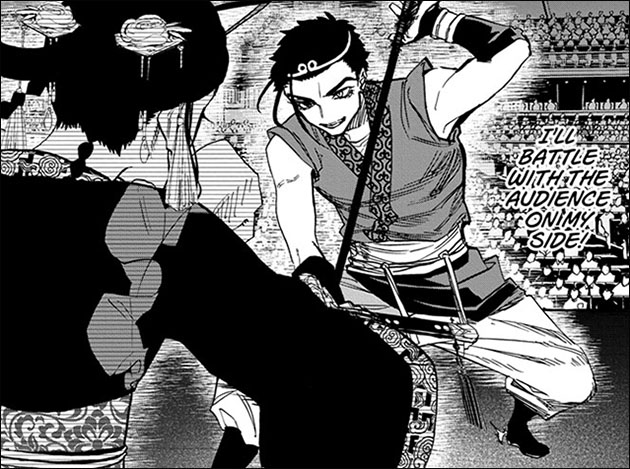 A battle of actors so intense the audience can barely take it! Who will prevail? 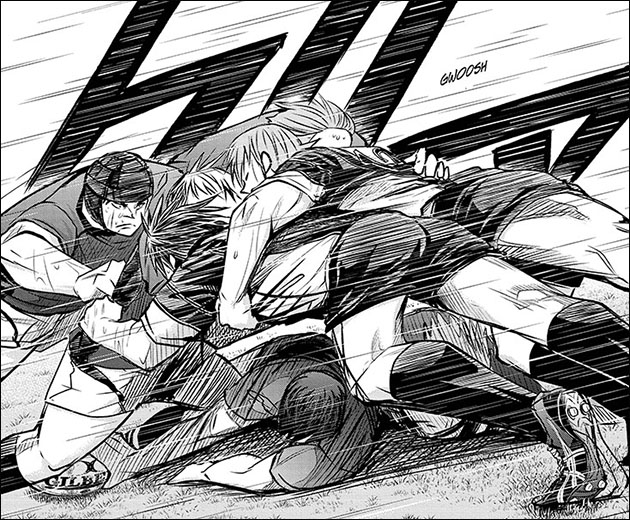 The boys are in it now! See who makes it out of the pile alive! 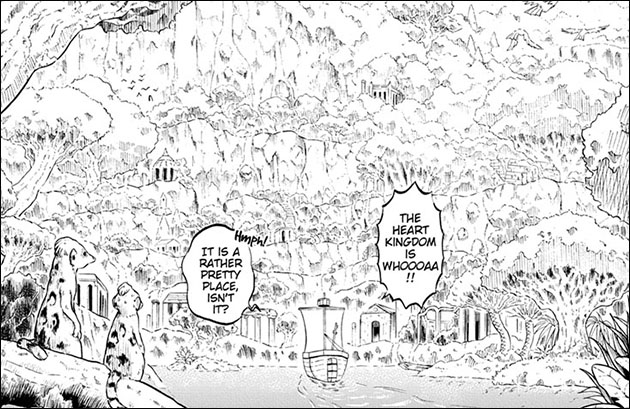 The gang takes a trip to the Heart Kingdom! See what magic and mysteries lie within! 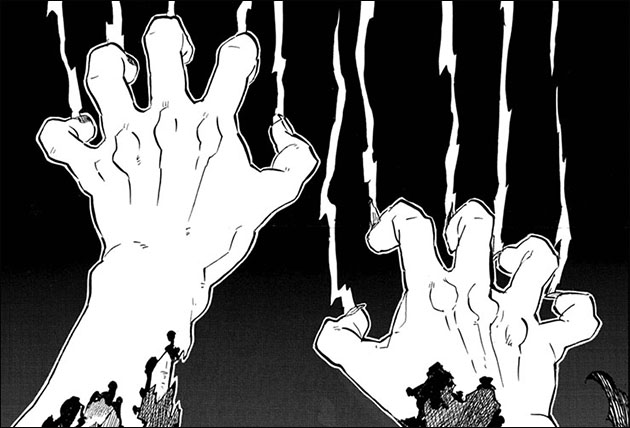 The battle is over but the wounds remain. 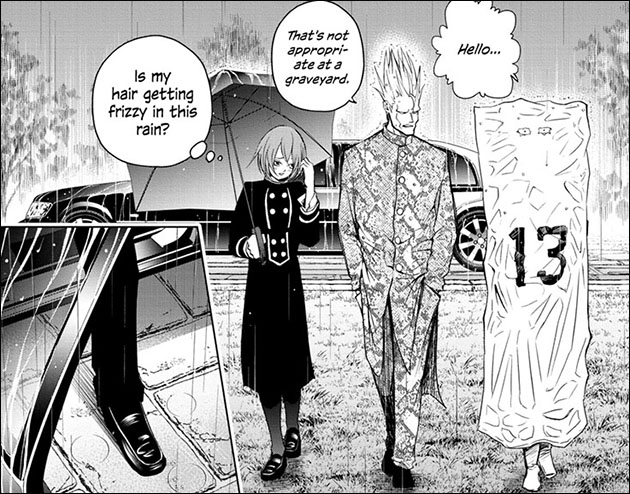 A visit to the graveyard reveals some strong emotions! 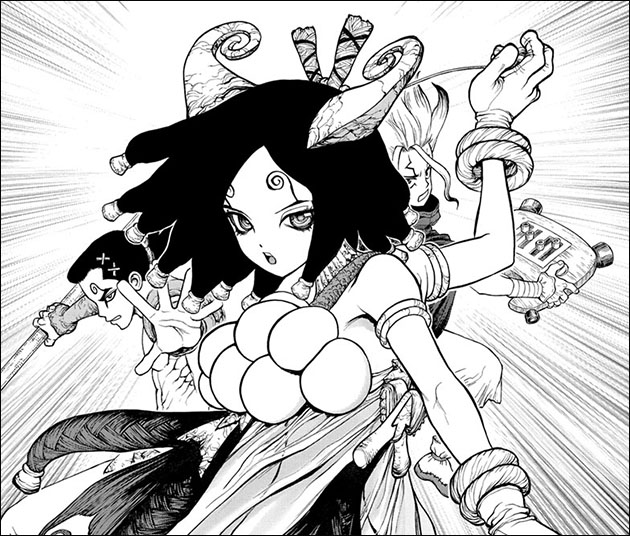 The battle for the new world begins! What’s Senku got up his sleeve this time? 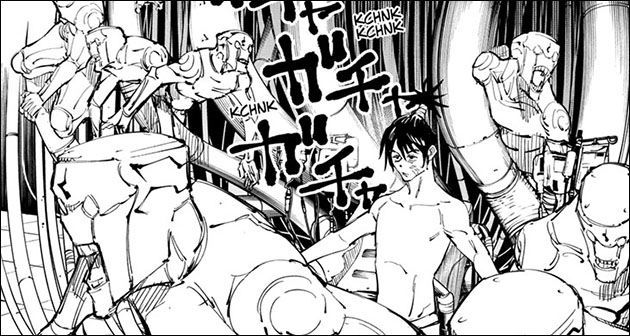 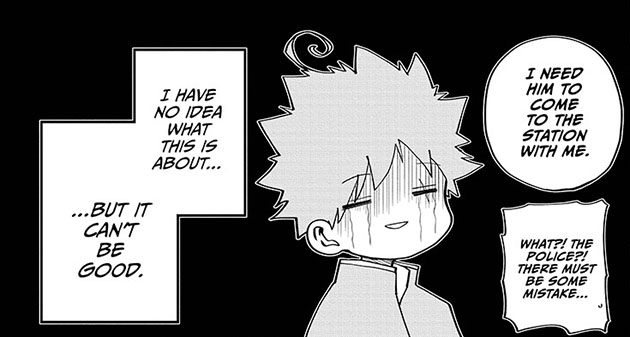 It’s the cops! Is Taiyo going to the slammer for his association with a certain suspicious family? 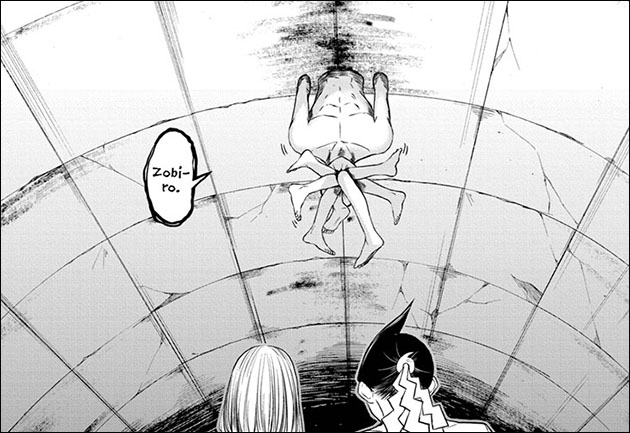 The spirits have brought you not one, but two chapters of hilarious manga this week!

Endeavor spends some quality time with his new students, including his son!

The winds of war sweep the land of Wano as all brace for the fight! 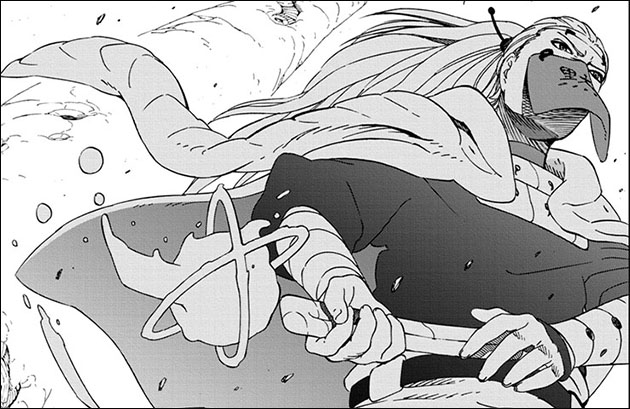 Hachimaru gets some important advice about being a samurai! 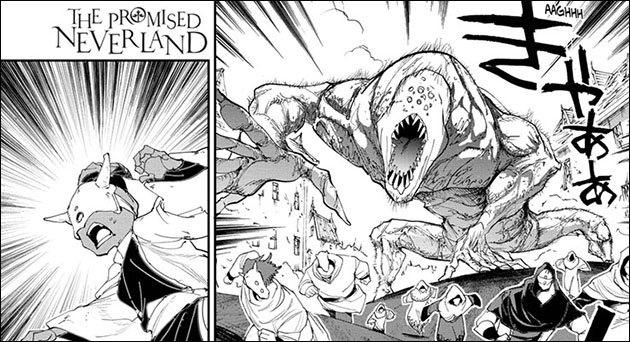 The demons have lost their minds! The city is in ruins! Is this the end of their race? 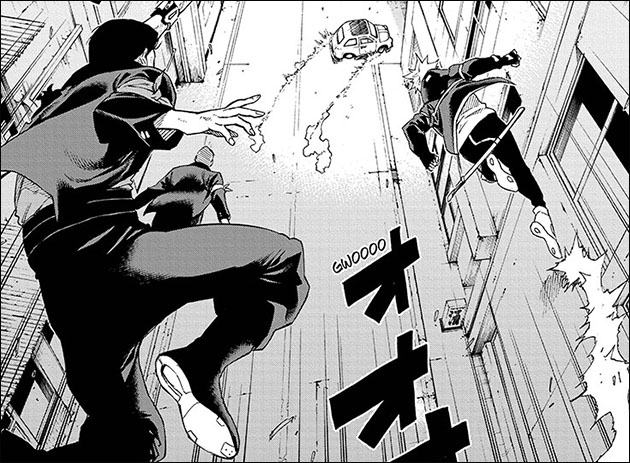 Jin’s on the hunt for a dangerous terrorist with a deadly weapon! 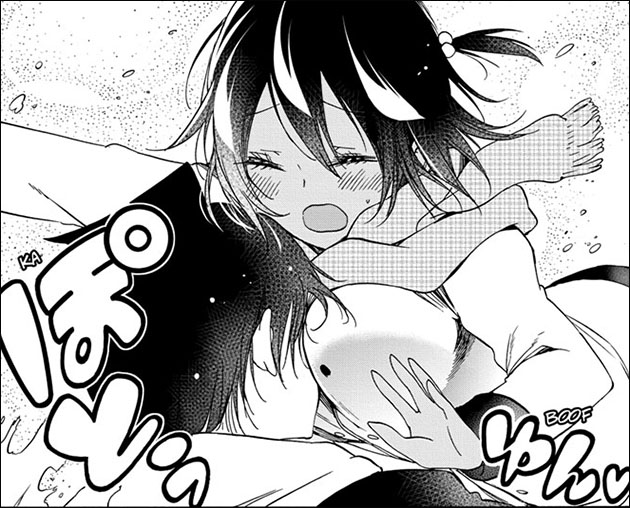 Yuiga gets BOOFED again as he goes on a daring dog rescue mission! 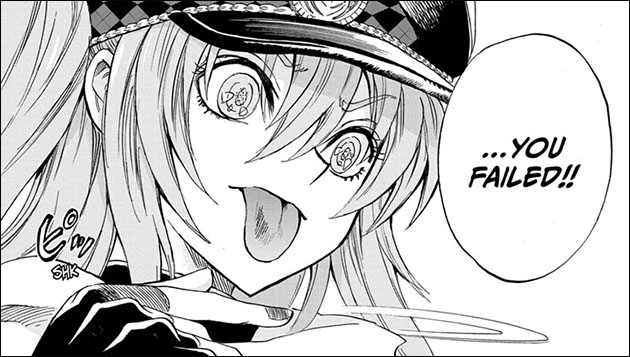