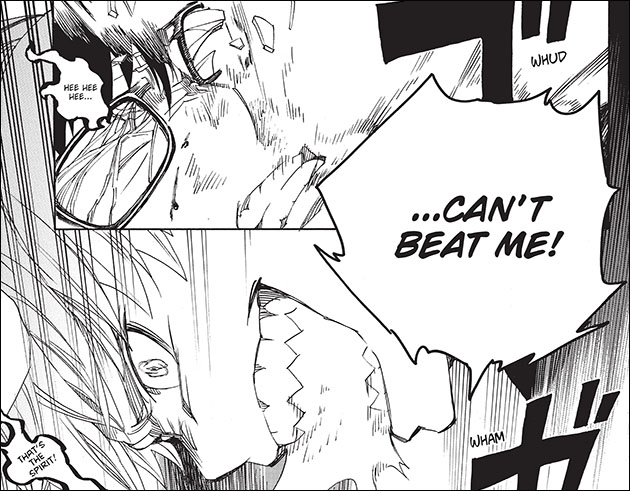 The battle of the brothers continues with the world hanging in the balance! 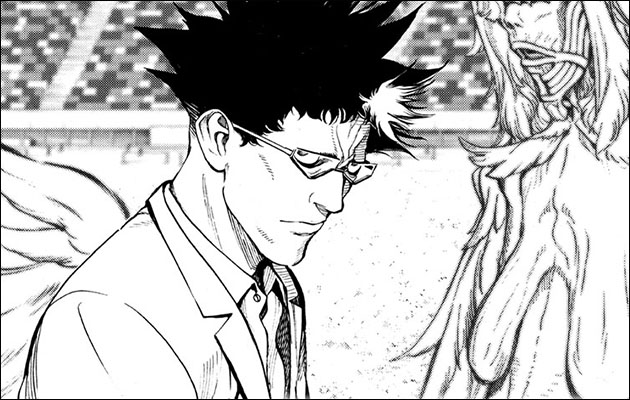 The battle to become god takes yet another unexpected turn! 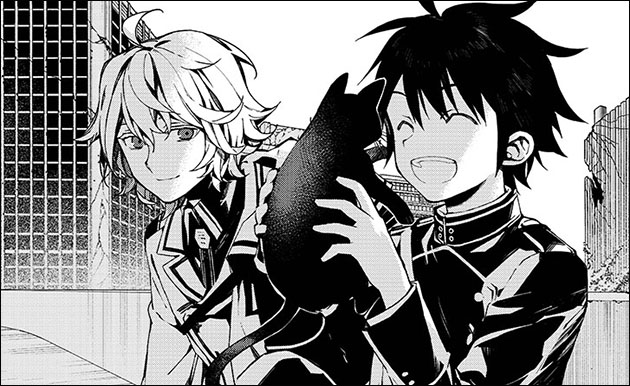 Yuichiro’s desperate with grief over his beloved Mika. Is he really gone? 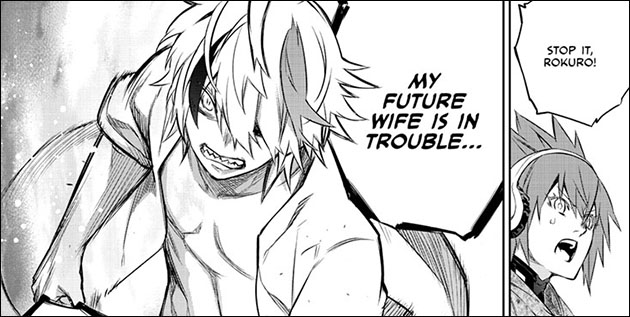 Benio’s being held captive and her future husband is not happy! 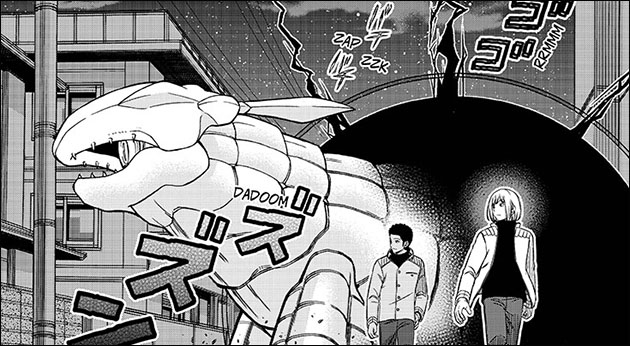 The Rank Wars are over! But before the away mission, a Neighbor unexpectedly shows up! 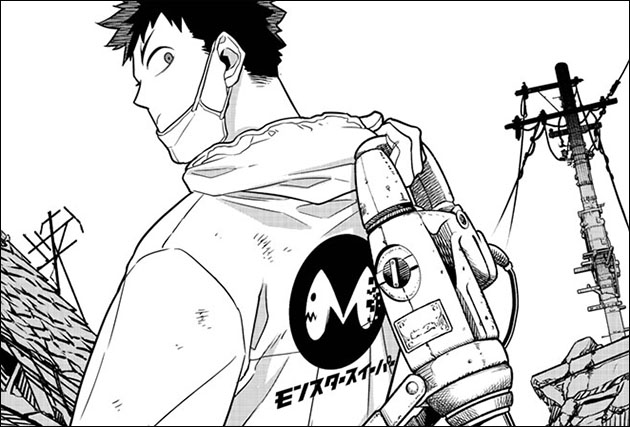 Kafka’s laid up in the hospital after the Kaiju encounter. Has anybody else guessed his secret? 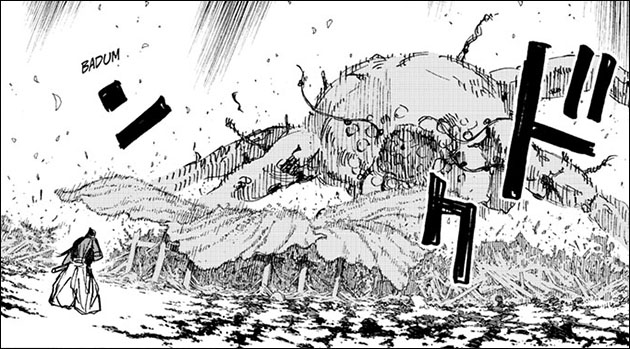 The brave warriors have pulled off a miracle! Is victory theirs? 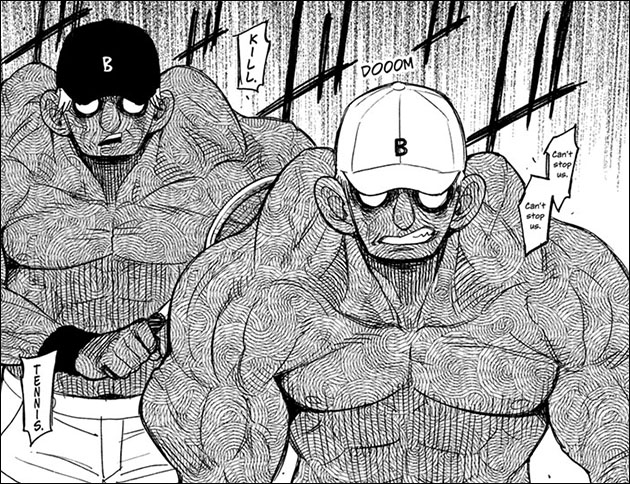 Loid faces two opponents so buff it makes him look like he’s playing in the Wimp-leton tournament! 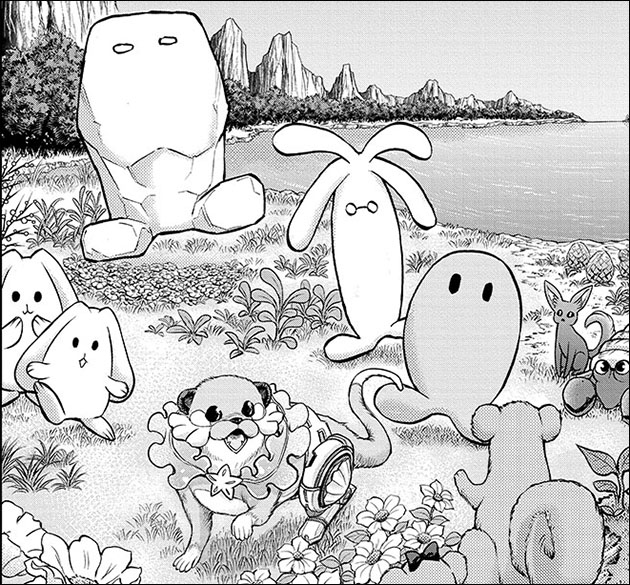 One of these adorable critters will become a pet for the Agravity Boys. Find out which one! 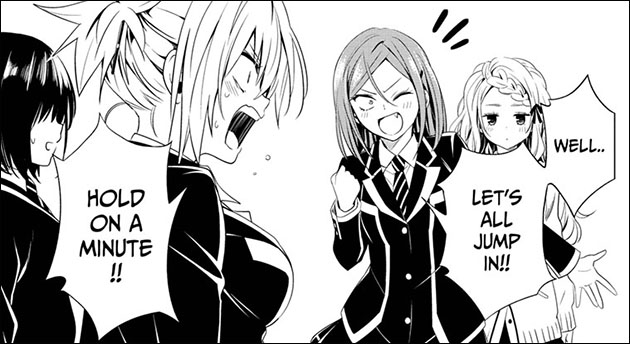 Things get steamy when Matsuri gets invited to the hot springs! 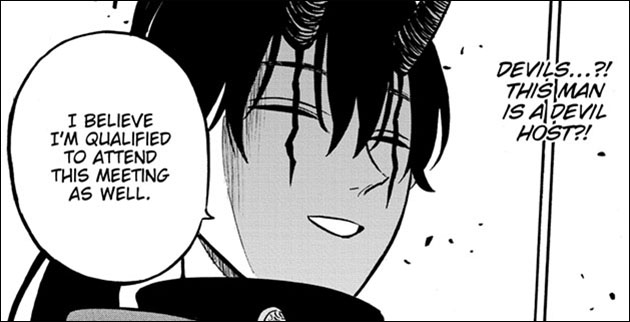 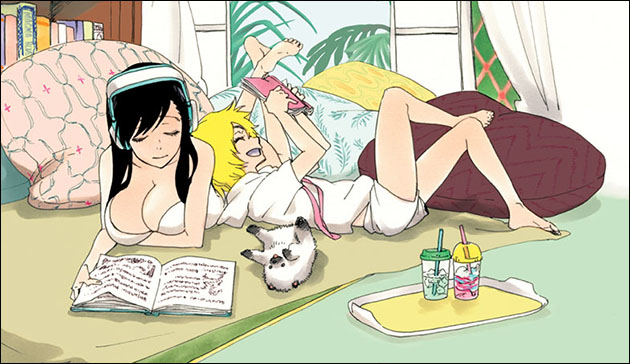 Ninny and Noel find themselves embroiled in a major dragon conspiracy! 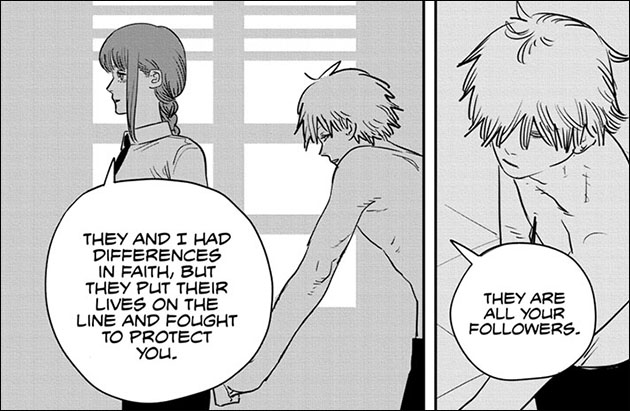 You gotta have guts to be a Chainsaw Man and Denji’s got ‘em! 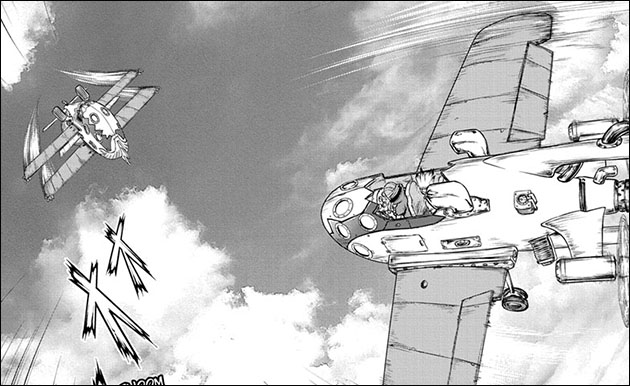 Senku takes to the skies for a scientific dogfight like no other! 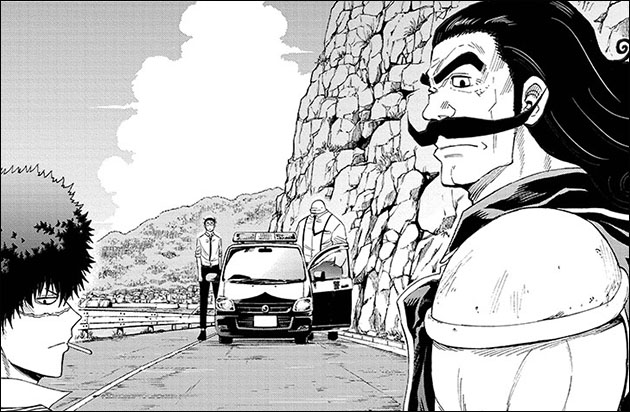 Orpheus and Shark face an ocean criminal with a chip on his fin! 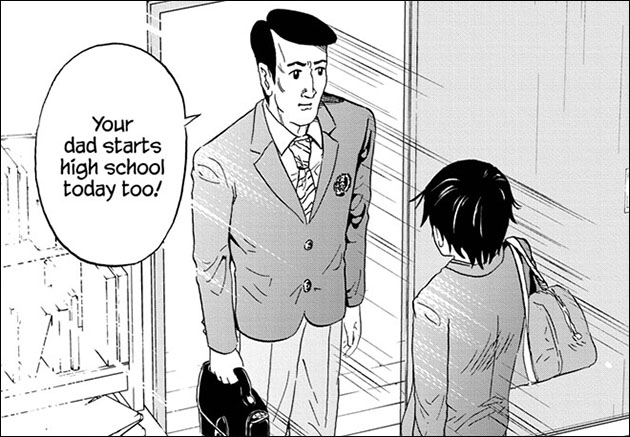 Kotaro gets the shock of a life when he finds out his family is going to high school with him! 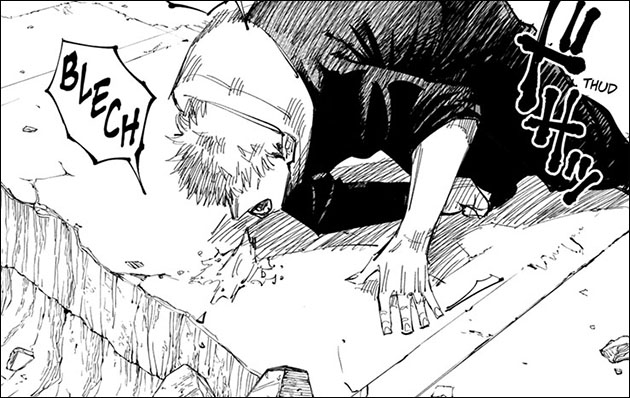 Itadori comes back to a gruesome situation! Will it be too much for him?

Naaputaku’s devised the perfect trap for Magu-chan! Will it work? 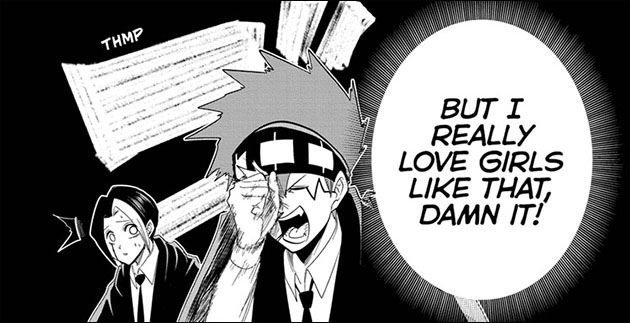 Me & Roboco
By Shuhei Miyazaki
Ch. 8 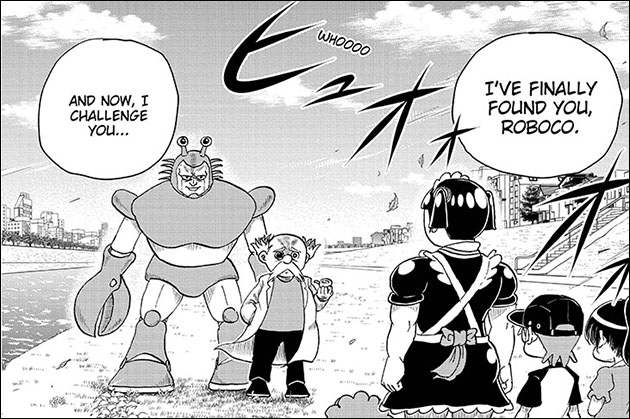 The mangaka said this would turn into a serious robot action manga. Is it finally happening? 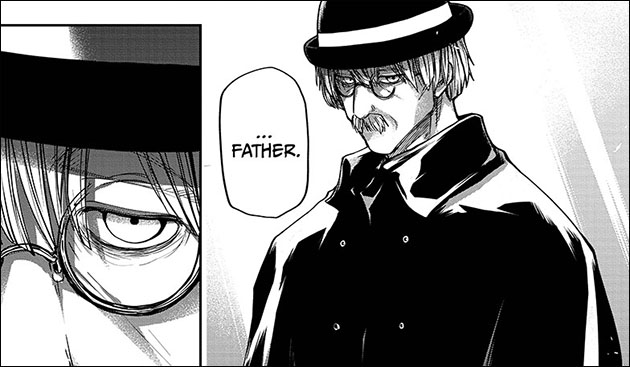 Meet the Father of the legendary Yozakura Family! 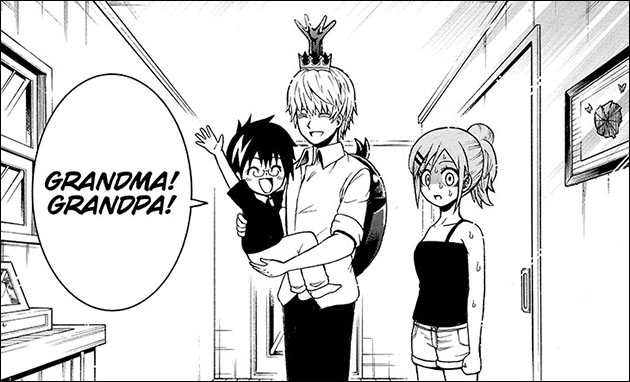 When the Grandparents visit they get quite the surprise! Can Moriking win them over too? 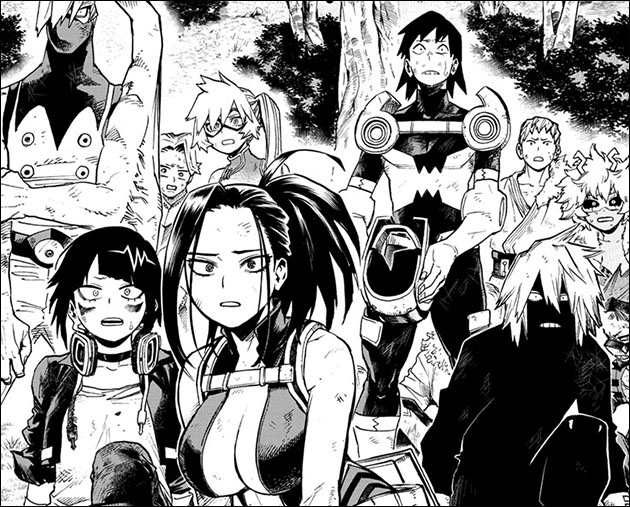 Another nail-biting chapter coming your way. Gonna run out of nails by the end of this arc! 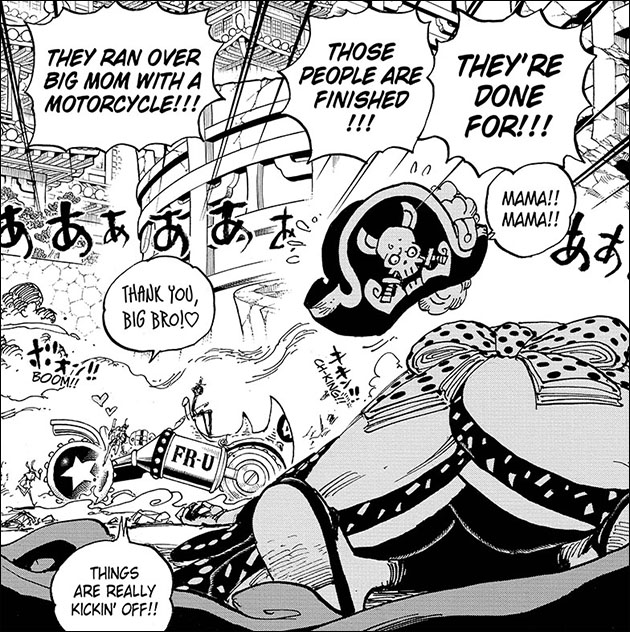 The Straw Hats show the pirating world they’re to be taken seriously! 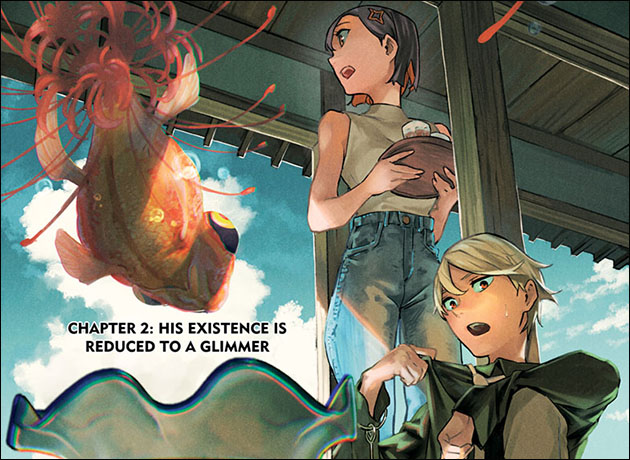 When a strange phantom appears at school, Katanagi does nothing until he's guilted into action! Is he really a hero? 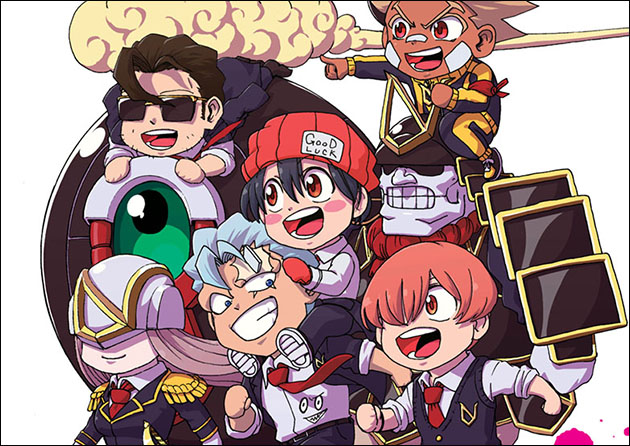 Now that the big battle’s over, time for some character backstory. 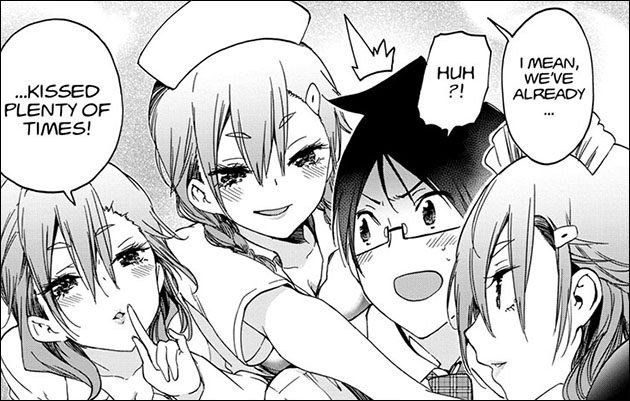 Will Yuiga finally make his move on his Senpai?