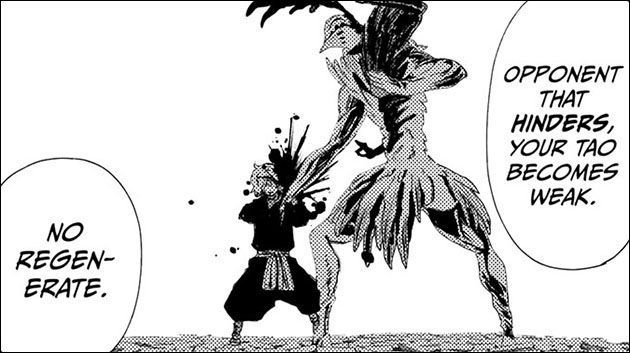 The cold hands of defeat begin to close around Gabimaru’s neck! Can he defy the odds? 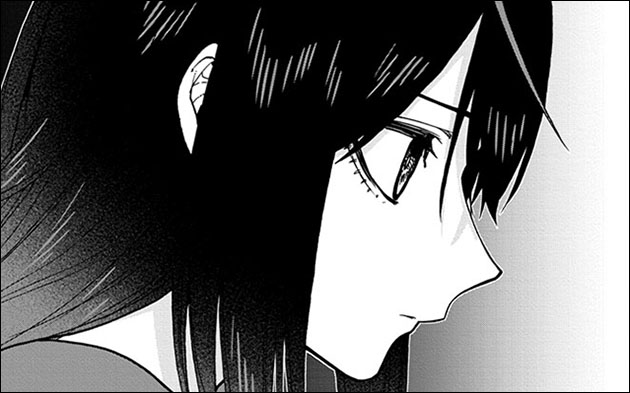 Yonagi hones her craft as she reaches for the stars! 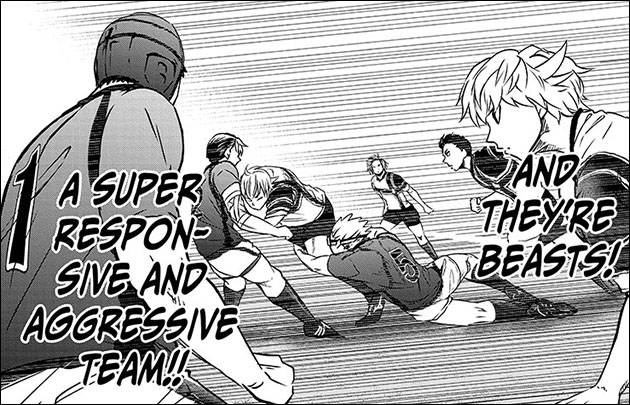 It’s time to play rugby and see if all that training paid off!

Despite saving everyone, the establishment has turned against Asta! This may be a foe he can’t best! 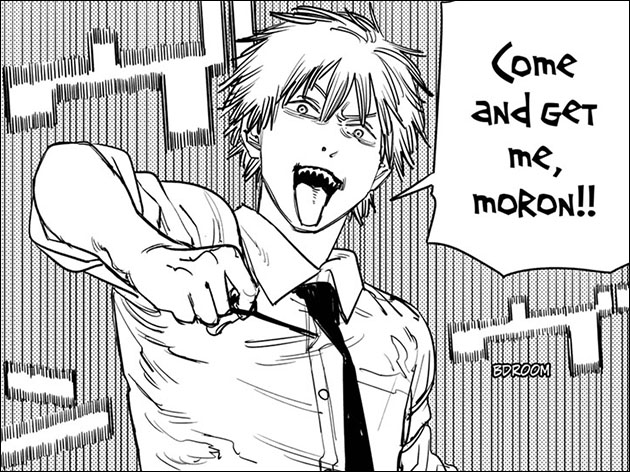 Will the moron come and get him? Find out in another chapter of the greatest manga featuring a chainsaw and a man combined!

As the battle continues our heroes begin to falter. What happens when strength is not enough? 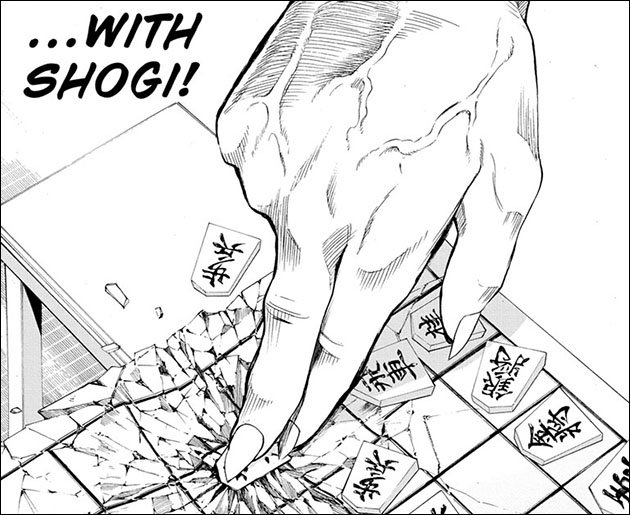 Can this angry shogi player find a way to cool his hothead? 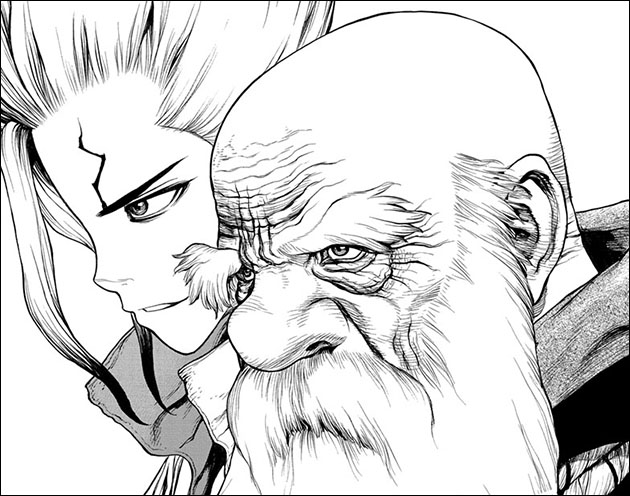 As Senku begins to rebuild his army, he eyes another seemingly impossible goal! 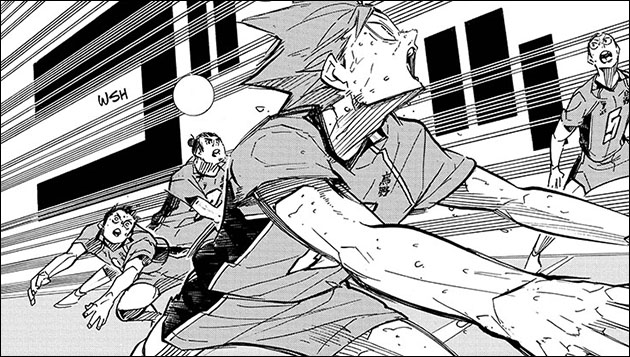 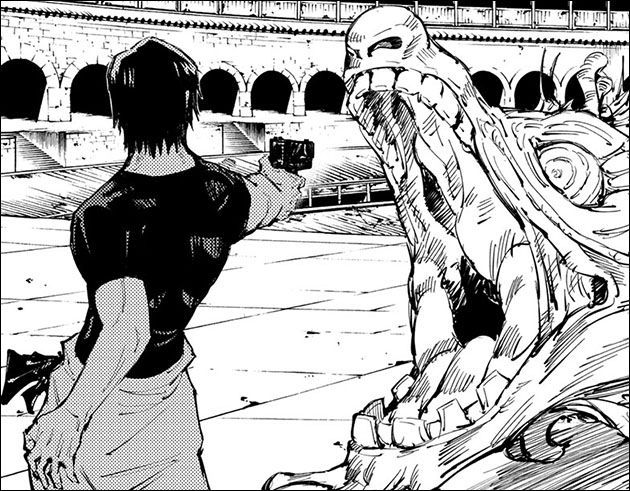 The battle rages on as the bodies pile up! 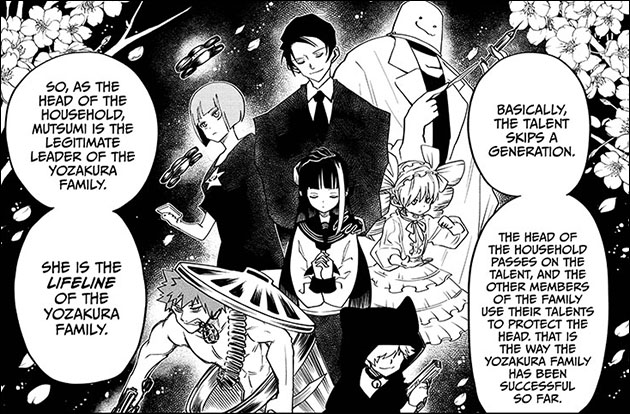 Asano learns more about the crazy family he just married into! 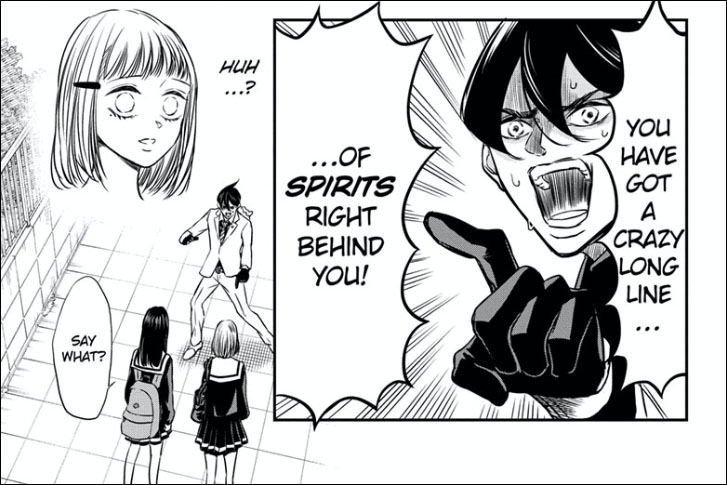 BRAND NEW SERIES! Rena’s haunted by spirits, but when a strange guy comes to bust them, he may be more of a hindrance than a help! 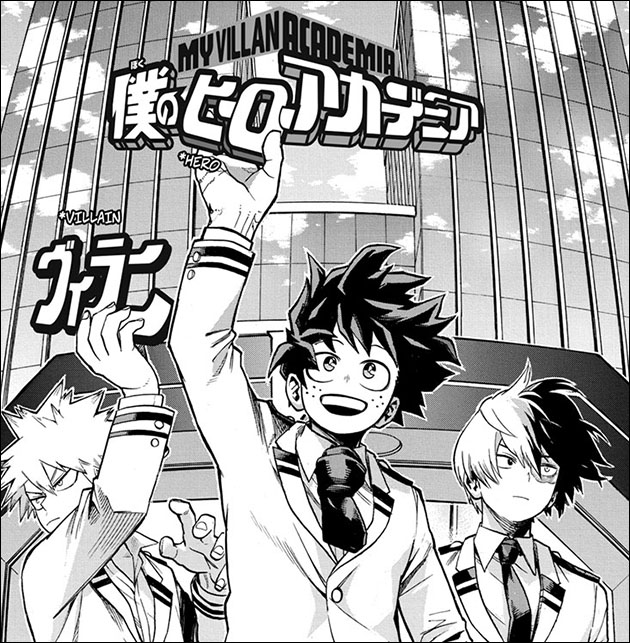 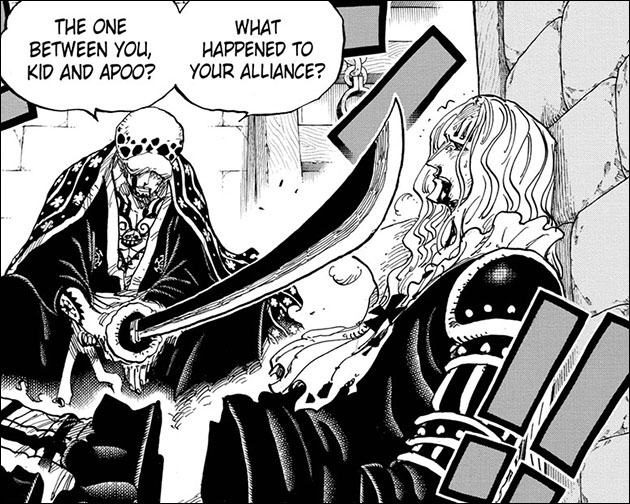 New and old alliances come together as all parties move closer to war! 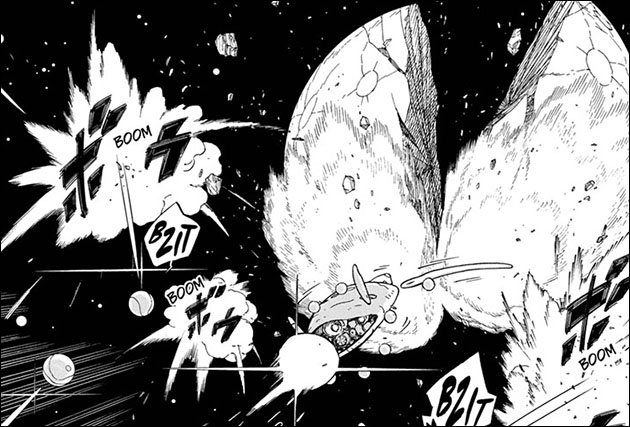 The planet’s in peril and about to be destroyed! Is Hachimaru’s journey already over? 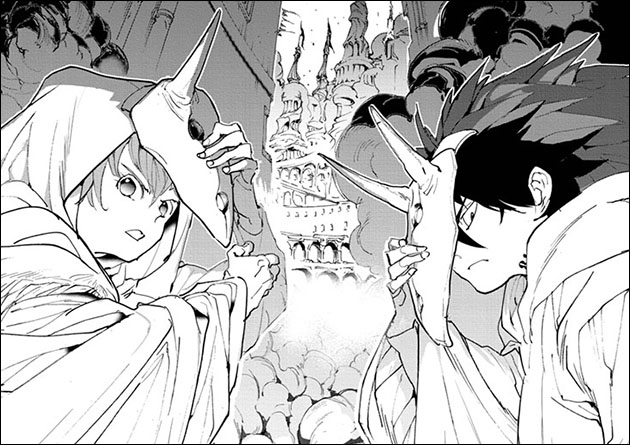 Friends and foes converge in the middle of calculated chaos! 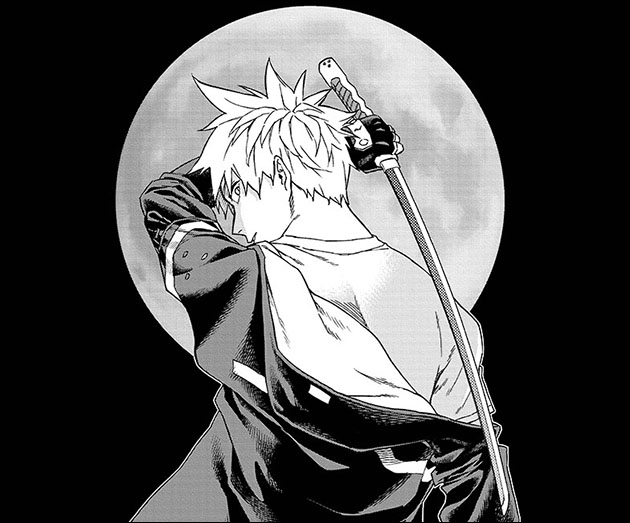 Now that the big fight is over, Jin and the gang head to a…ninja convention?

Yuiga’s little sister finally finds out why he likes studying so much! 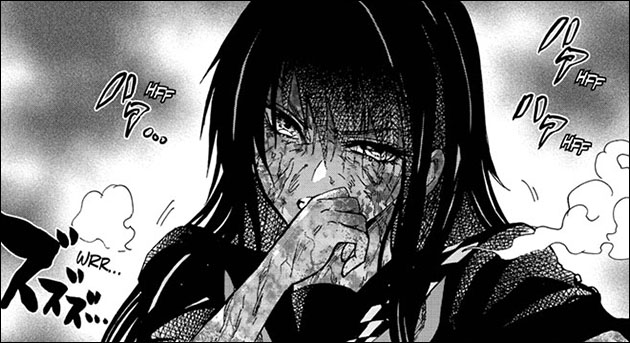 The monstrous music battle hits a crescendo of craziness!