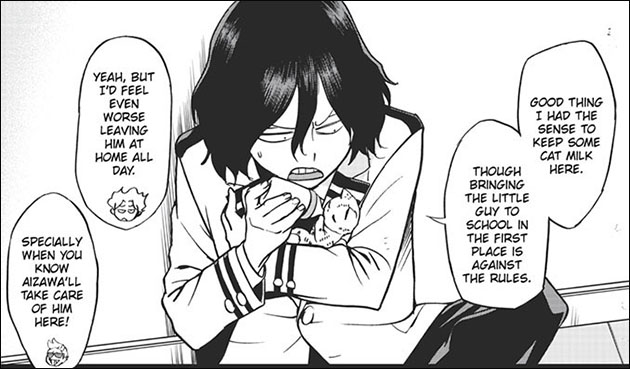 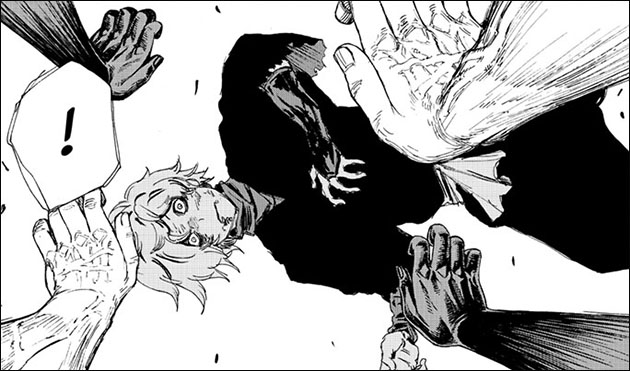 Gabimaru underestimates his foe and may pay the ultimate price!

Asano’s life gets turned upside down when he meets a most unusual family. Brand new series!

Yonagi struggles to tap into her inner anger. Will she find a way before the next practice? 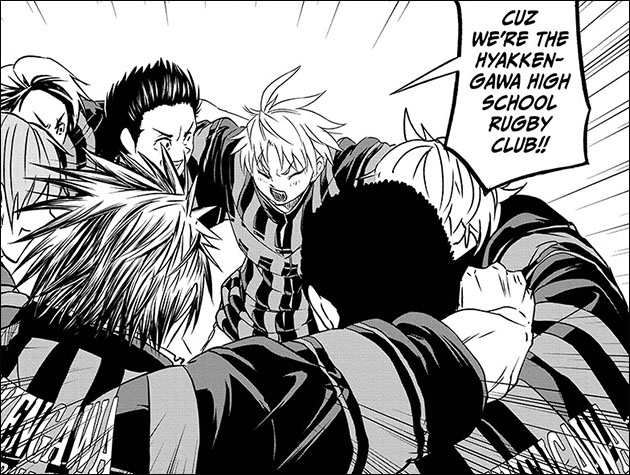 The team is finally coming together. Looks like it’s time for a practice montage! 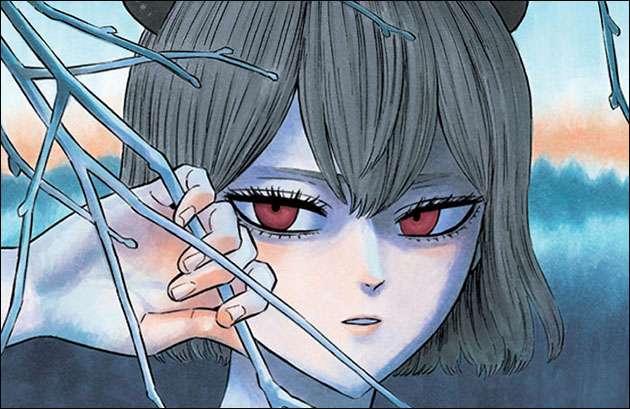 The war is over, but danger still lurks! Will Asta ever catch a break? 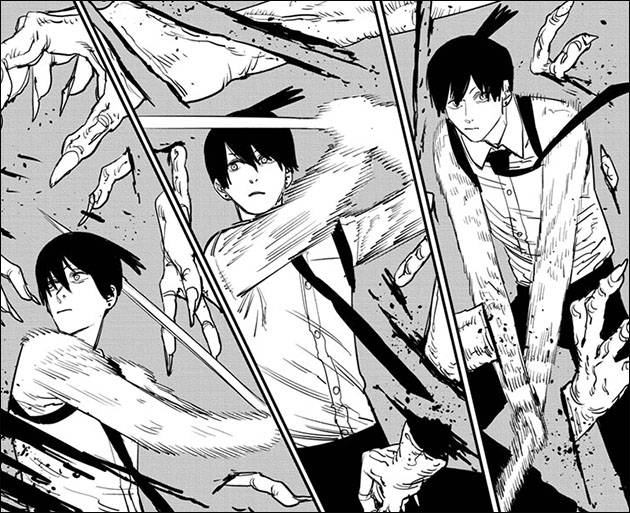 Aki has his hands full when he faces a devious devil! 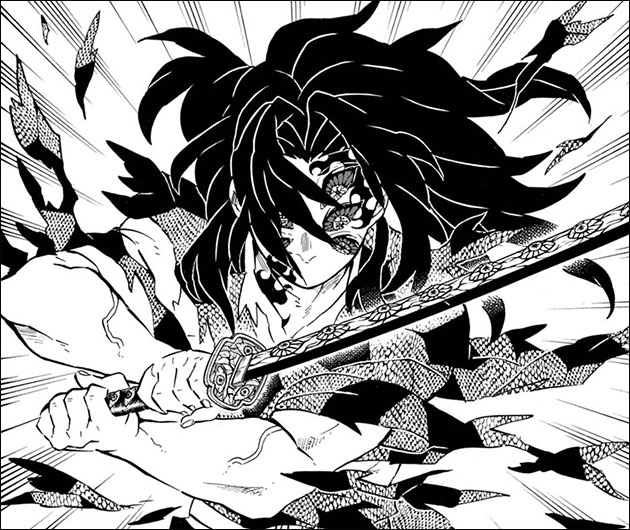 The battle of the heavy hitters rages on. Who will prevail in this contest of strength? 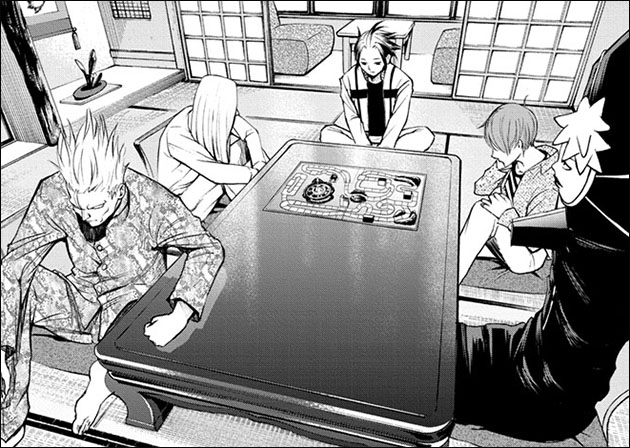 The gang takes a break from playing shogi to play a different game! 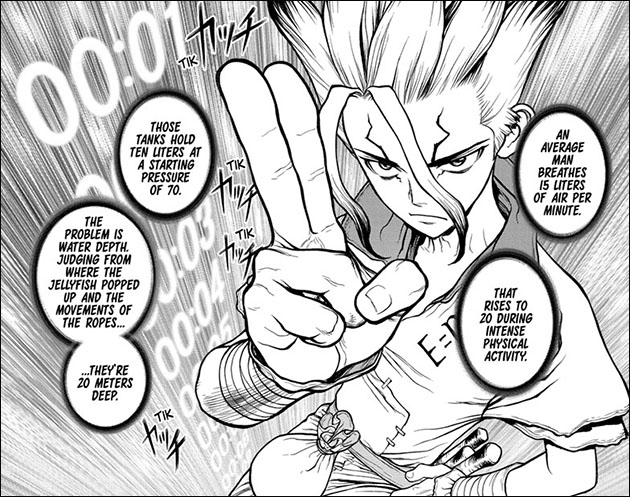 Senku’s calculating faster than ever before! But can he crunch those numbers in time to save his friends? 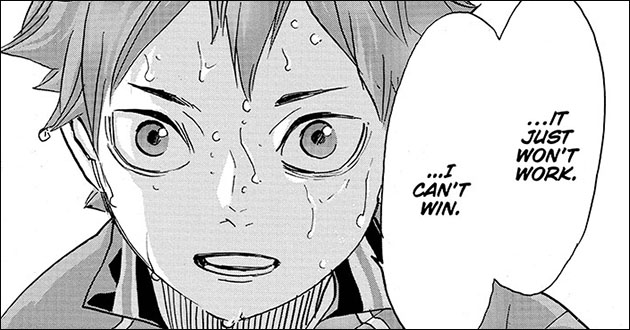 The game goes into overdrive as both teams get pushed beyond the limit! 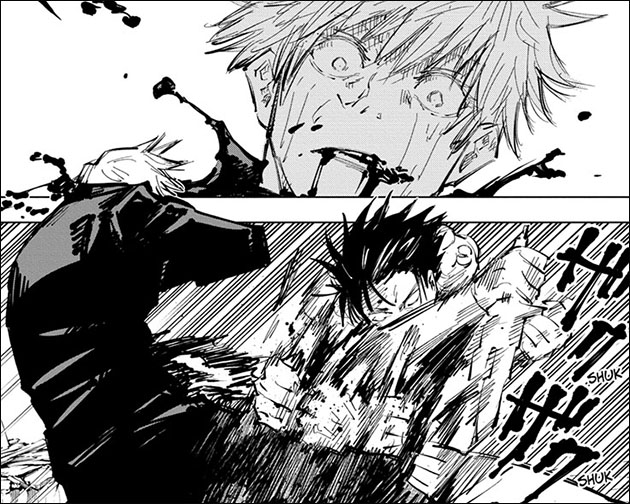 The battle takes a dark turn as Gojo fights for his life! 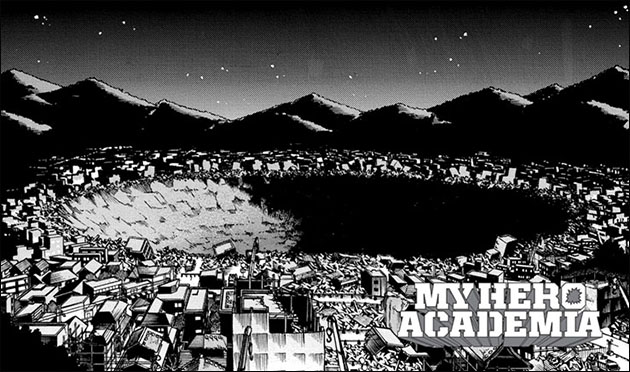 The battle of the villains is over. But the bad guy party’s just getting started! 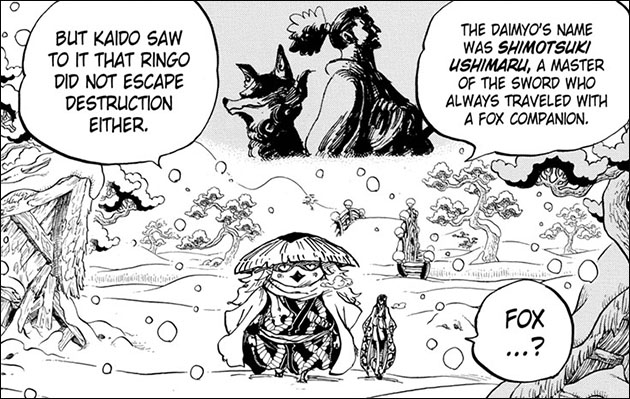 More legends and lore in the land of Wano! 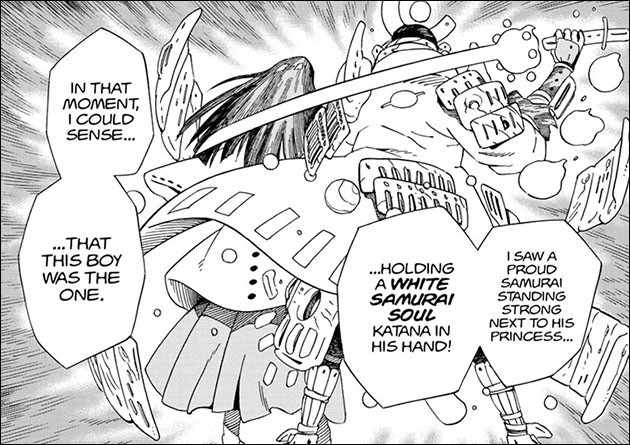 A young samurai learns of his destiny, but is he up to the task?

As the humans plot, the demons destroy each other!

Jin’s backed into a corner and running out of time! Is this the end? 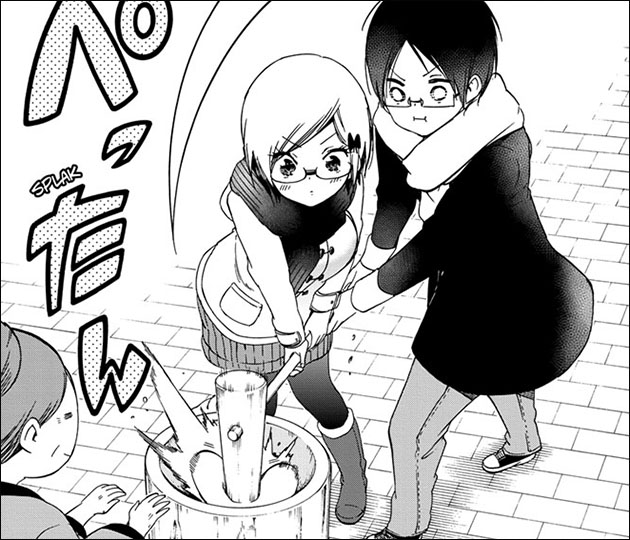 Passions flare as Yuiga and Ogata pound some mochi! 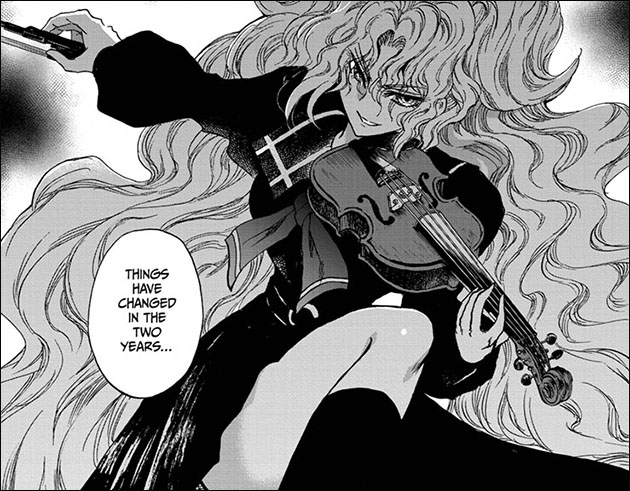 Can Yui defeat the deadly Deathspellvarius in time to save everyone?