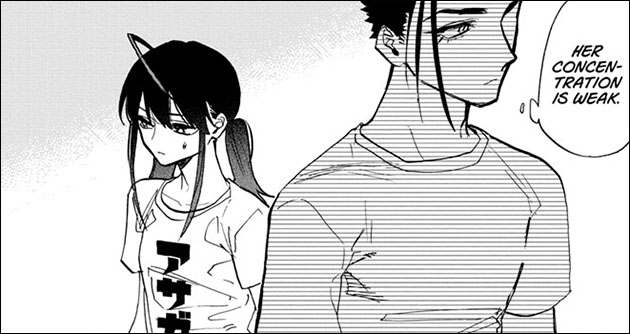 Yonagi’s hit a brick wall with her character. Can she find her inner Kool-Aid Man and burst through? 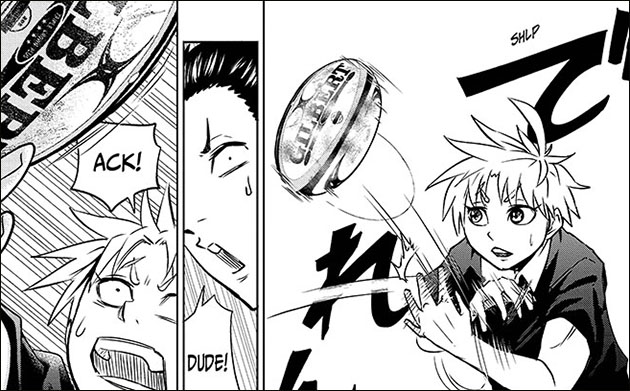 Sakura better get his “ACK!” together if he wants to compete for real! 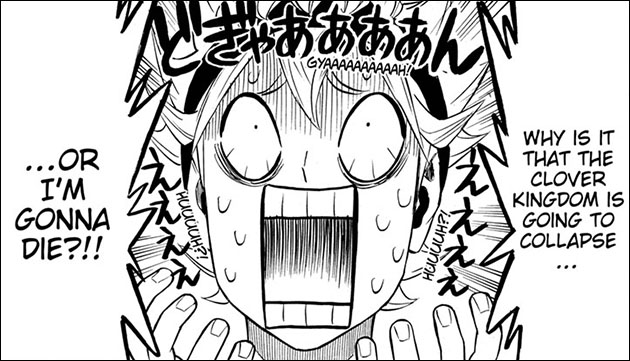 Last chapter it was revealed that Asta would die and the Clover Kingdom is doomed. IS IT TRUE? 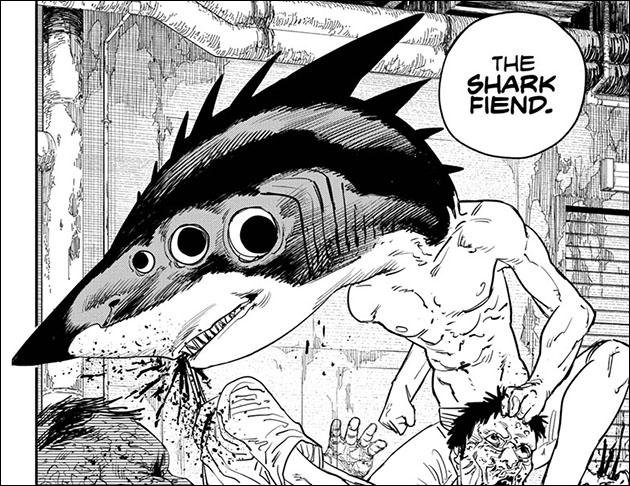 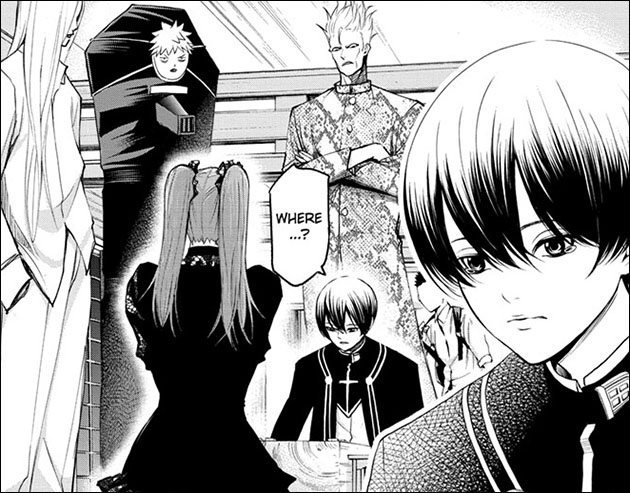 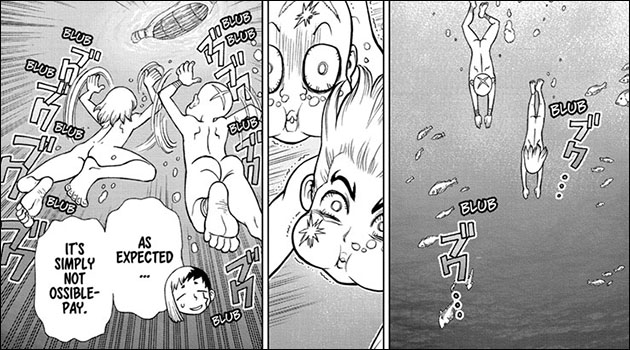 A diving expedition goes belly up when they run out of air. Time for a little help from everyone’s best friend—SCIENCE. 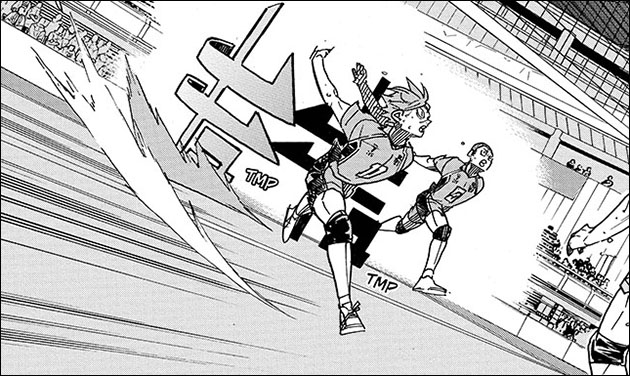 A raid on Area 51? Nope! But some out of this world volleyball! (I’ll see myself out) 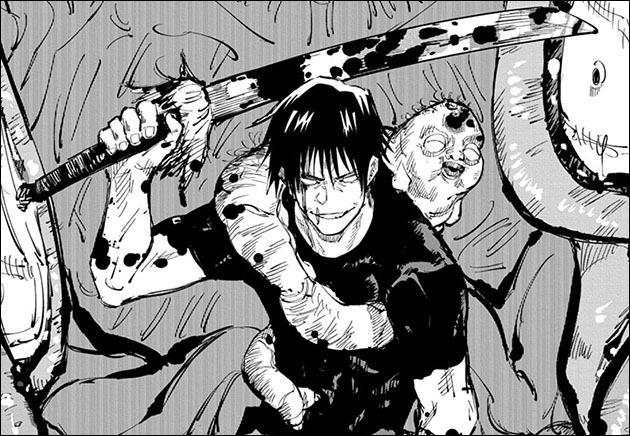 Gojo finds out the hard way why you should never underestimate an opponent! 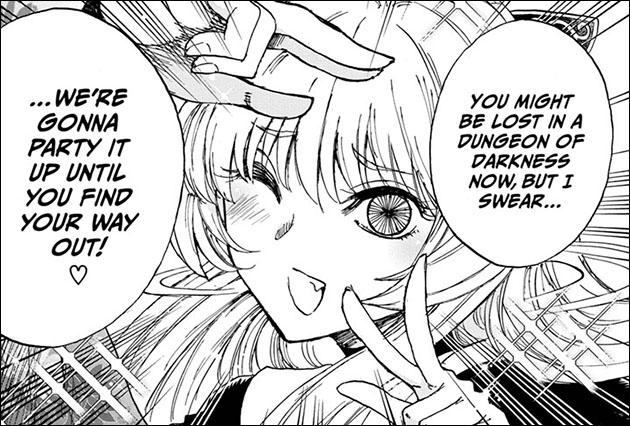 Optimism in the face of calamity! Is it misplaced?

The conclusion of the battle of the villains! See who wins! 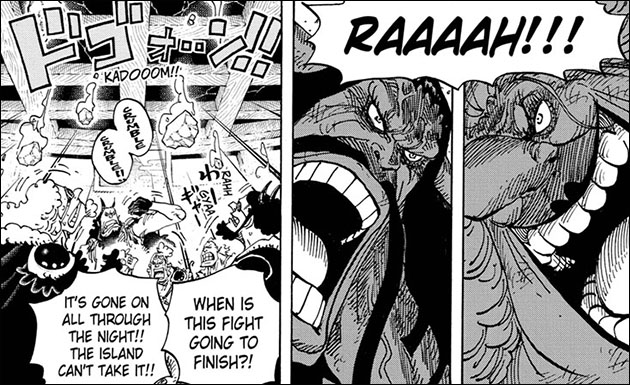 Wano trembles as titans collide! Can the world handle a Big Mom and Kaido fight?

Major reveals in this chapter as Hachimaru learns about his origins! 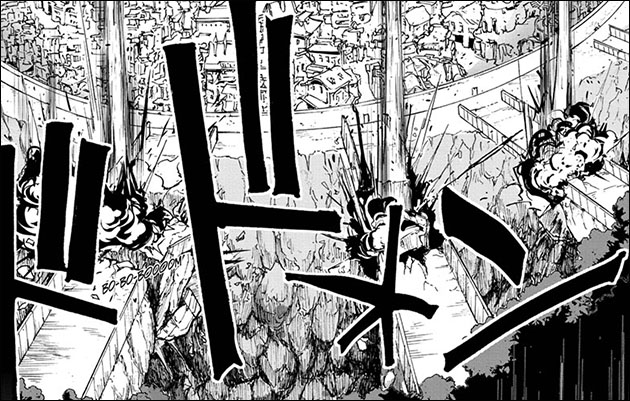 Worlds crash as human and demons fight for survival! Who will win?! 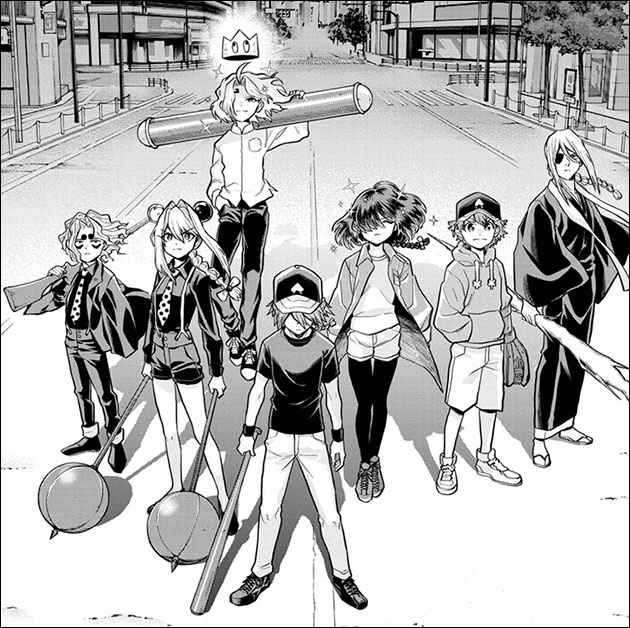 The final chapter of The Last Saiyuki. Find out how it ends! 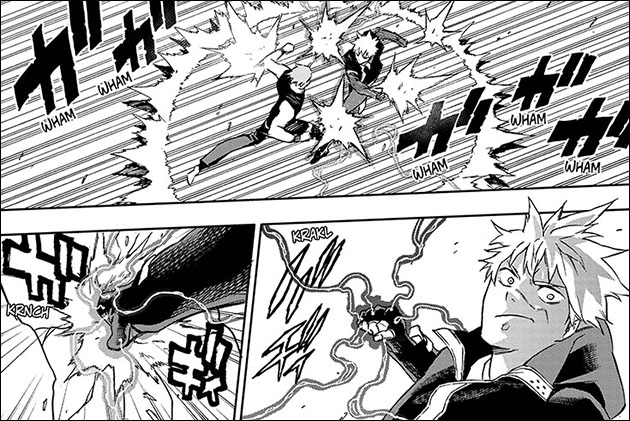 For once, Jin finds himself in a fight he may not win. Has he finally met his match? 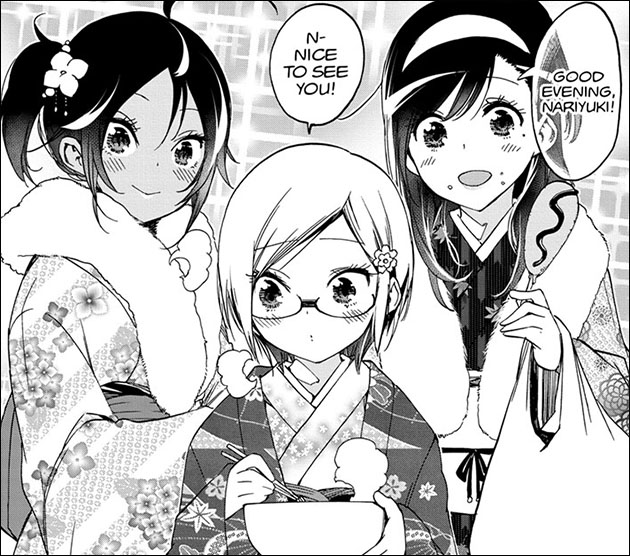