Because of a holiday in Japan, the Sunday chapters have come out today! Share your thoughts about the chapters in the comments field at the bottom. But be nice and make sure to click the Contains Spoilers! button if your comment has spoilers. Happy reading! (To read all the free chapters, click HERE! ) 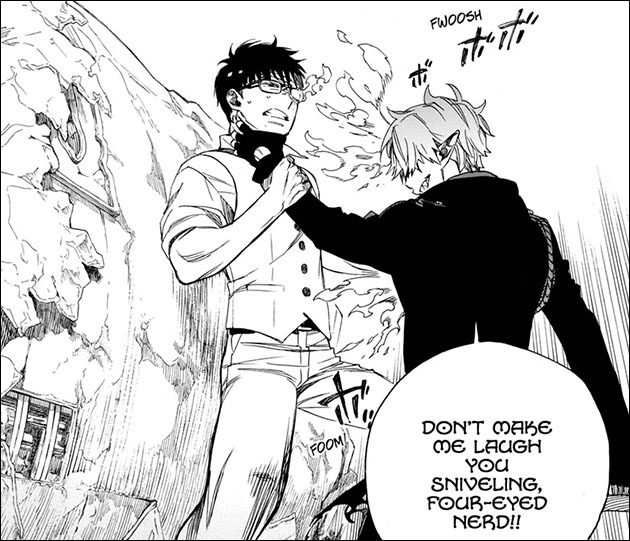 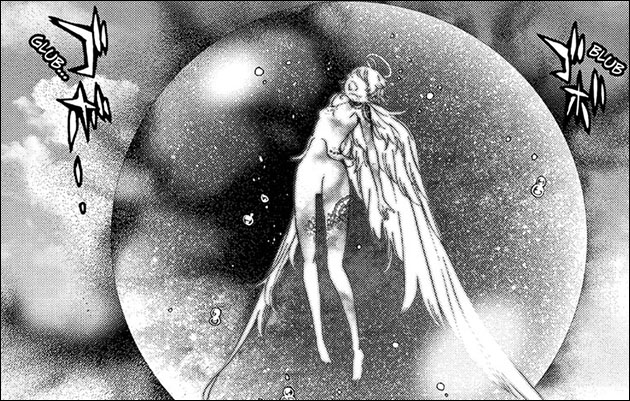 The world watches with bated breath as the contest to be god is played out before their eyes! 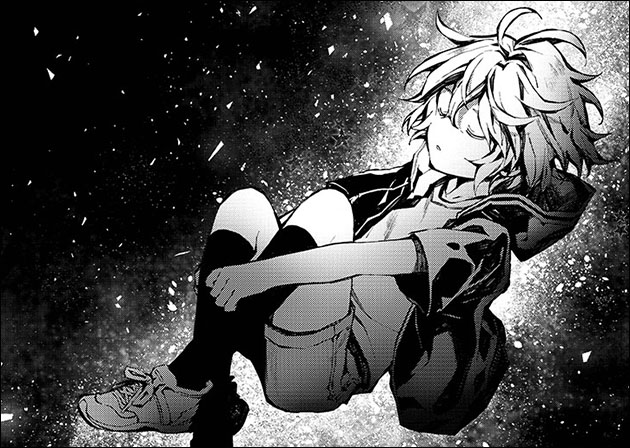 Mika wakes up with Yu in a strange and happy place. 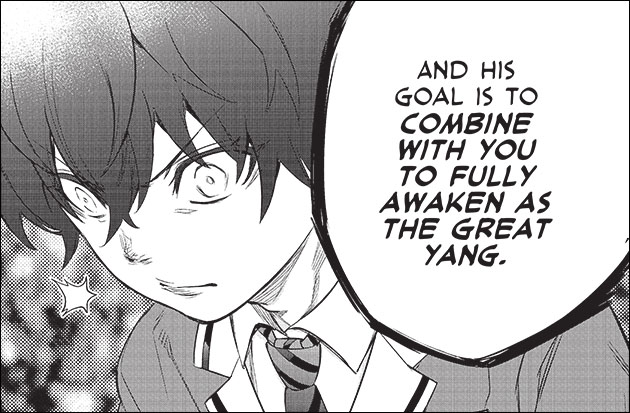 Roku is transported to a strange place and gets the shock of a lifetime! 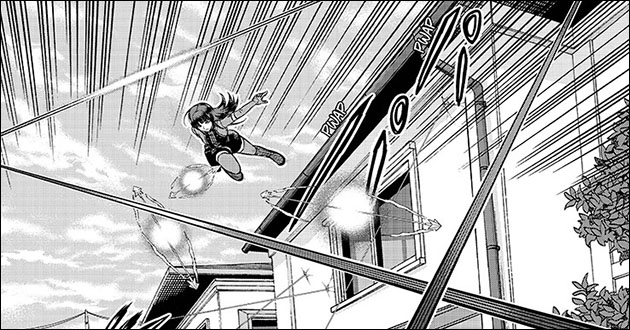 The Rank Wars continue as the final teams compete in a fierce match! 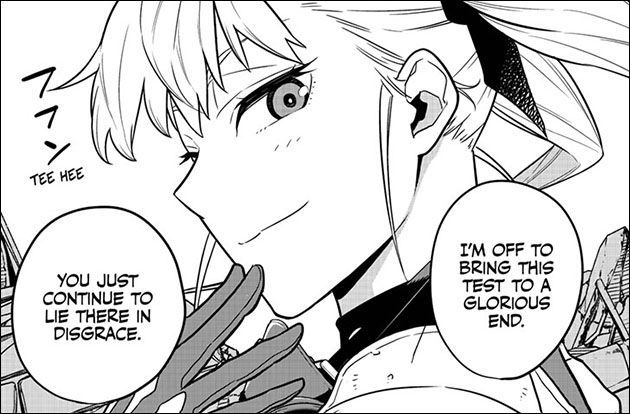 Kafka’s determined to pass the kaiju-hunting test, but his competition is no joke! 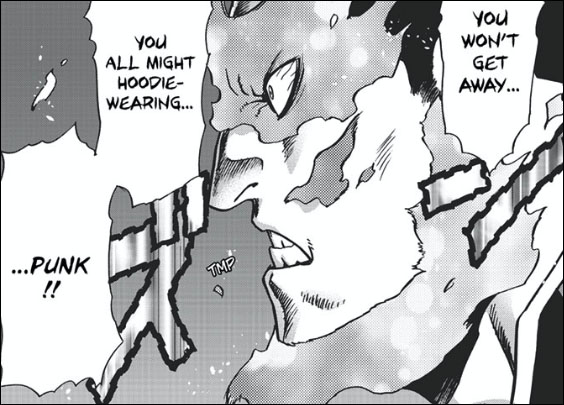 Looks like our favorite vigilante’s in the fire now! 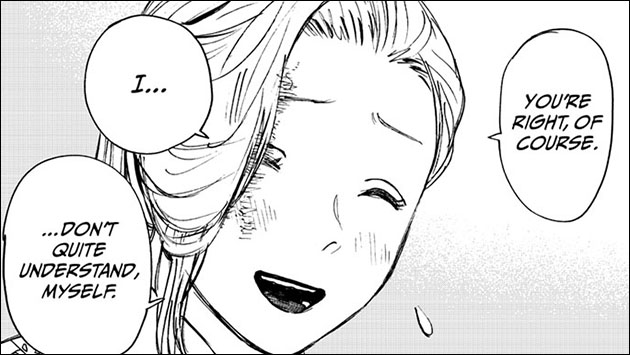 Flashbacks of love in the heat of battle! 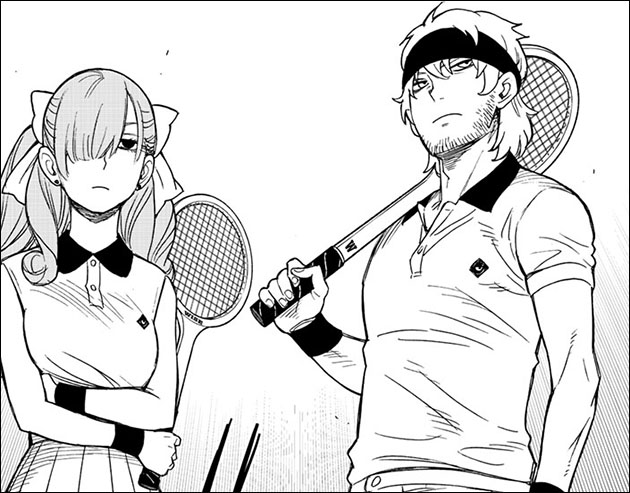 Twilight’s case takes him to an unexpected place. He may be the king of spying, but is he a prince of tennis? 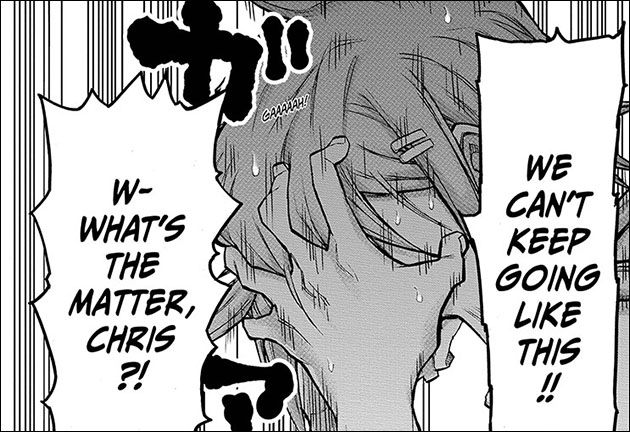 The boys decide it’s time to get serious! Can they? 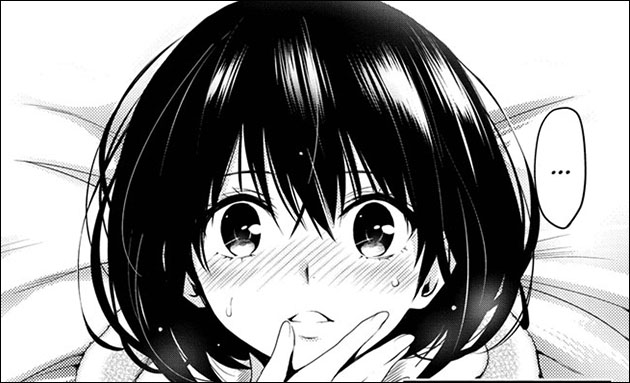 Did Suzu and Matsuri really kiss? Or is something strange afoot? 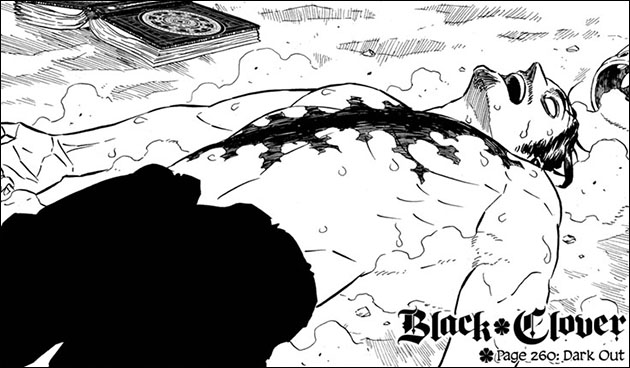 Captain Yami and Asta have given it all they’ve got! Was it enough? 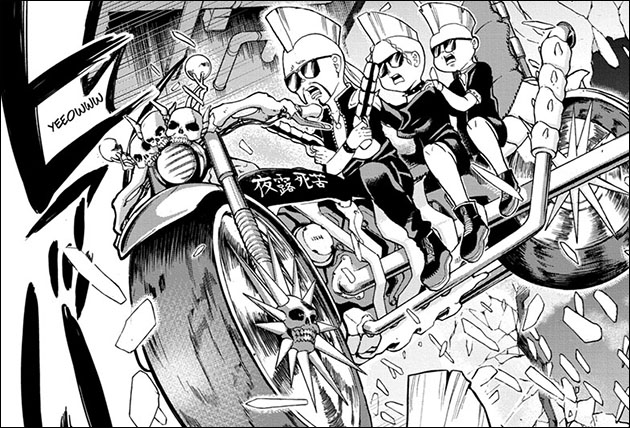 The battle between yokai and exorcists continues as Kazami and Paira try to rescue Runa! 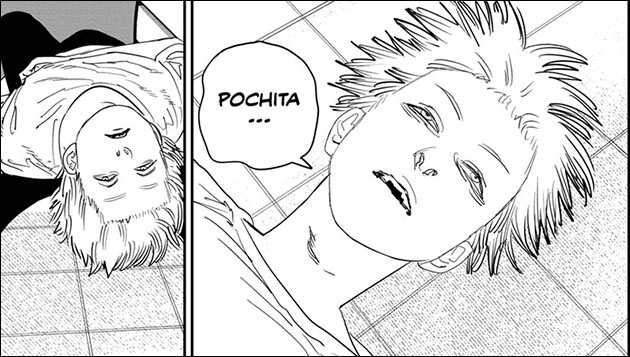 As Denji deals with the aftermath of the previous battle, he gets an unexpected invite from the boss he can't resist. 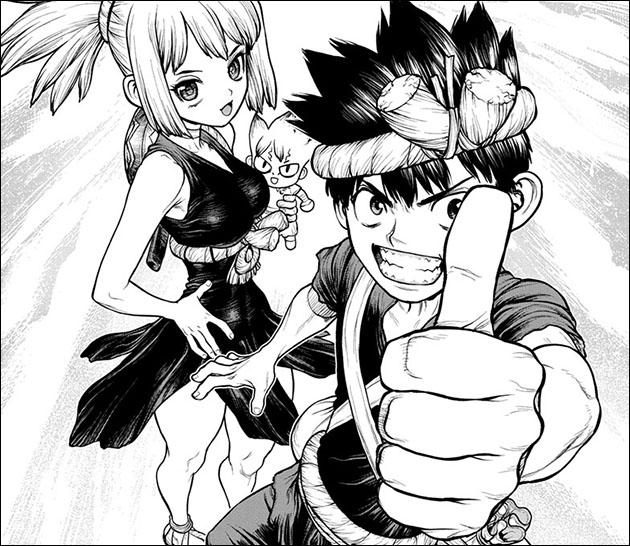 With Senku out of commission, is Chrome up to the task of being the No. 1 scientist? 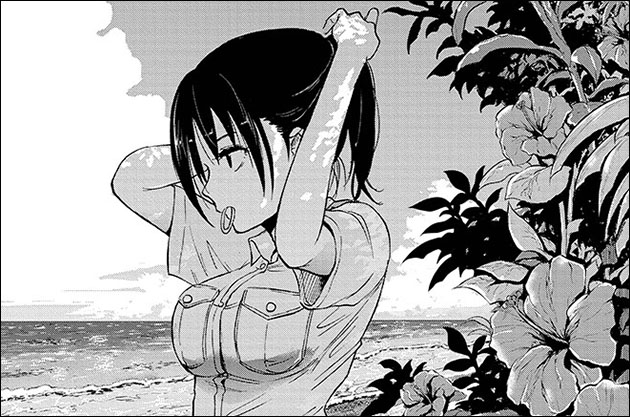 Samejima meets Umi’s family and finds them to be just as strange as everything else on the island. 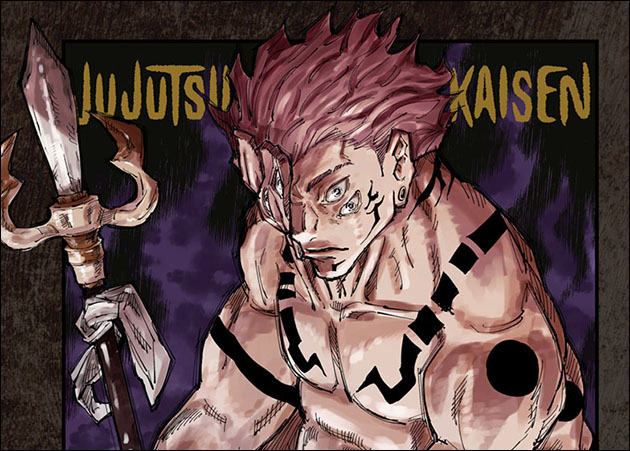 The battle in Shibuya takes yet another unexpected turn!

Magu-chan’s days of frolicking in the human world may be coming to an end. 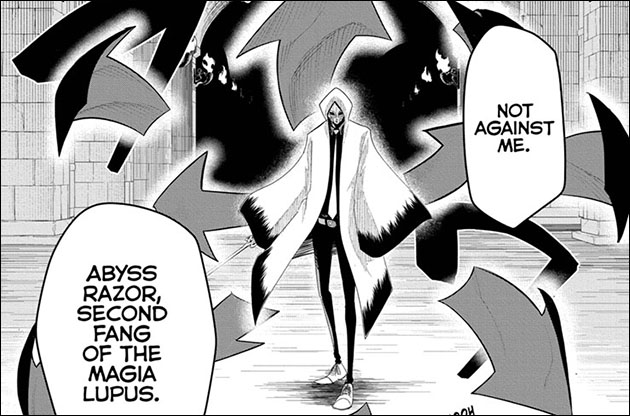 Mash faces a foe armed with strange and deadly magic!

Me & Roboco
By Shuhei Miyazaki
Ch. 5 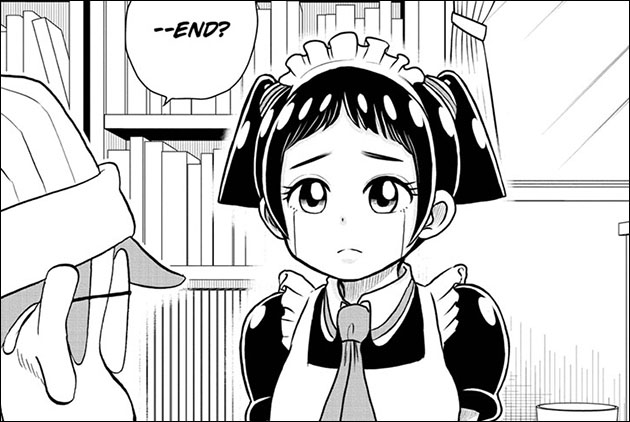 Something’s wrong with Roboco! Who’d want a robot maid that looks like this?! 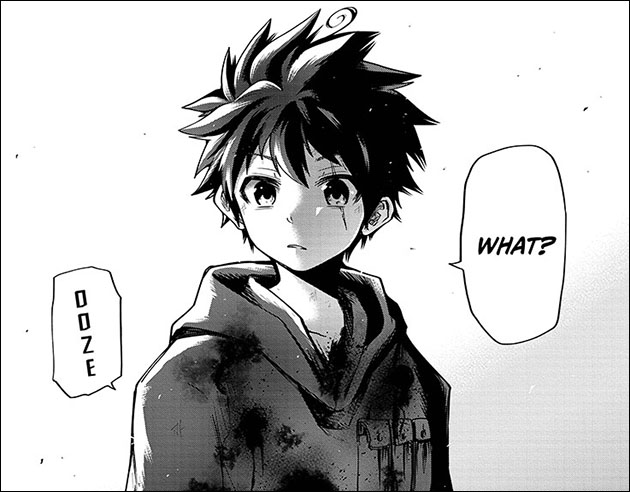 Taiyo has a brief meeting with a mysterious stranger. One that may have dire consequences. 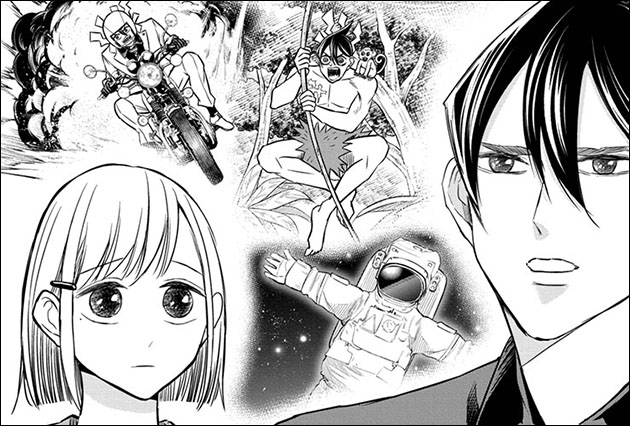 It’s the final chapter! See how it all ends! 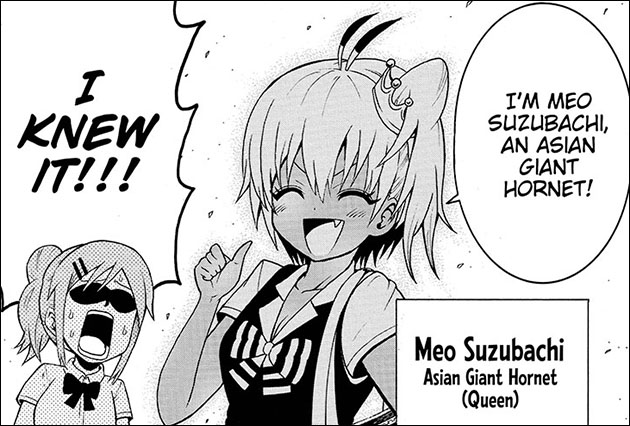 Moriking’s got a new challenger! Will this one fare better than the others? 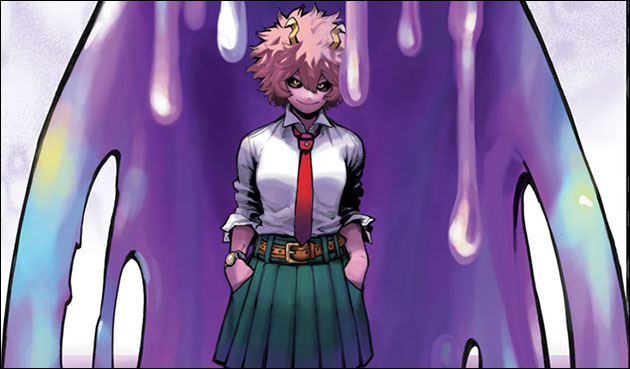 Another red-hot chapter in a manga that’s burning up! 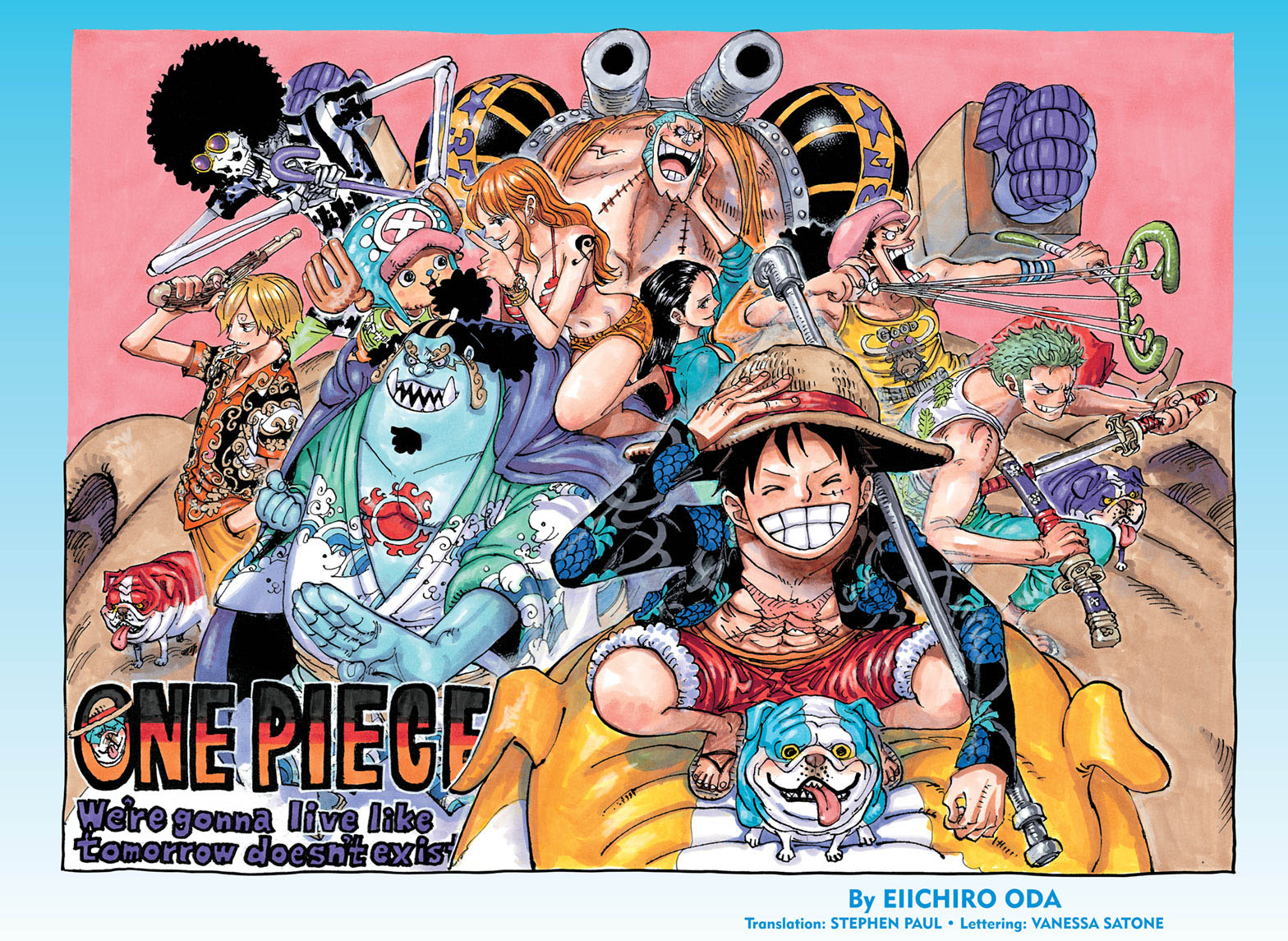 Witness legends being forged before your eyes in one of the greatest showdowns in all of manga! 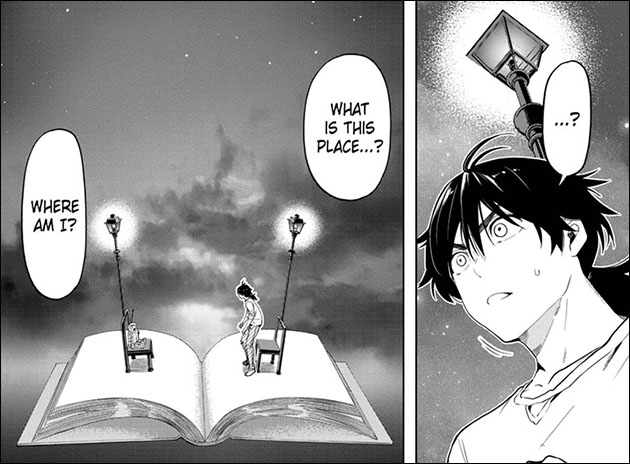 Another chapter full of mysteries of time and manga creation! 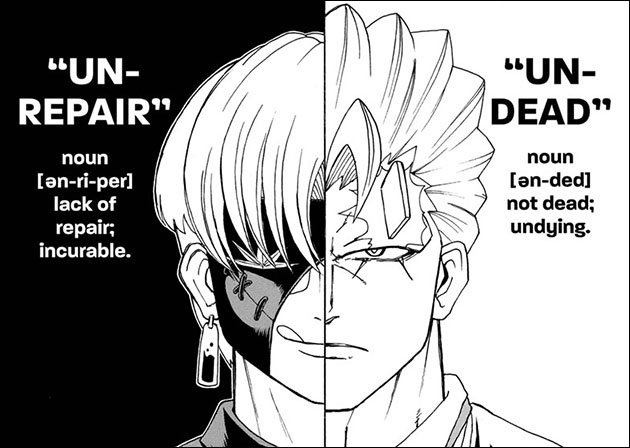 A battle between Un-Repair and Un-Dead that’s Un-believable! 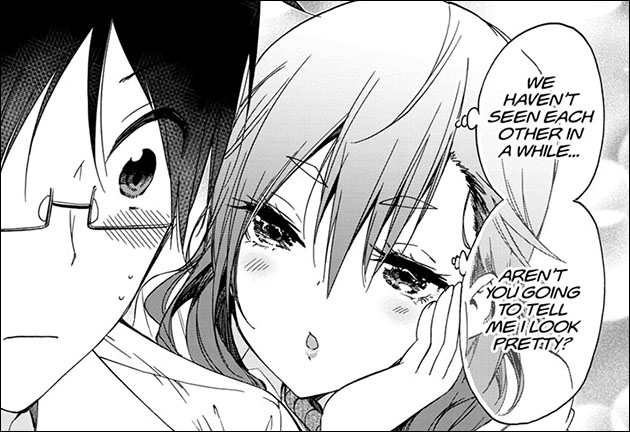 A new multiple ending has started! Looks like Yuiga got Senpai to notice him!