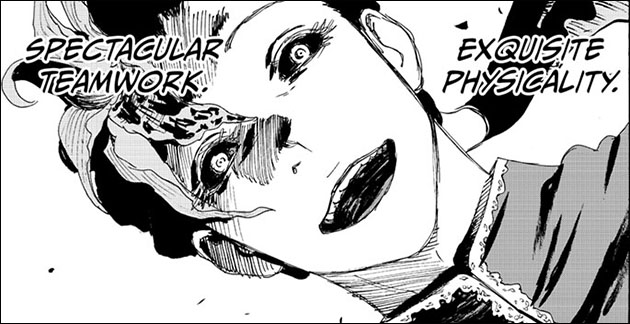 Gabimaru’s intense training, by way of almost getting killed every day, is starting to pay off. 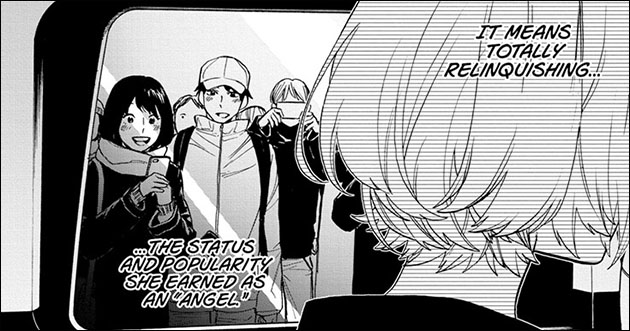 An angel has lost her wings. Can she learn how to fly again? 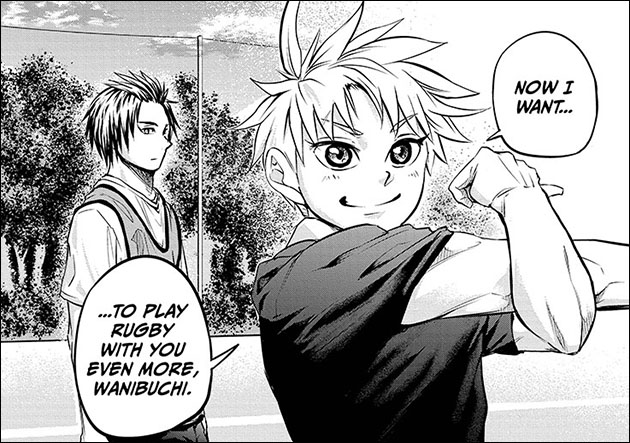 Time to learn the importance of kicking in rugby!

Confused about the latest goings-on in Black Clover? So is Yami! 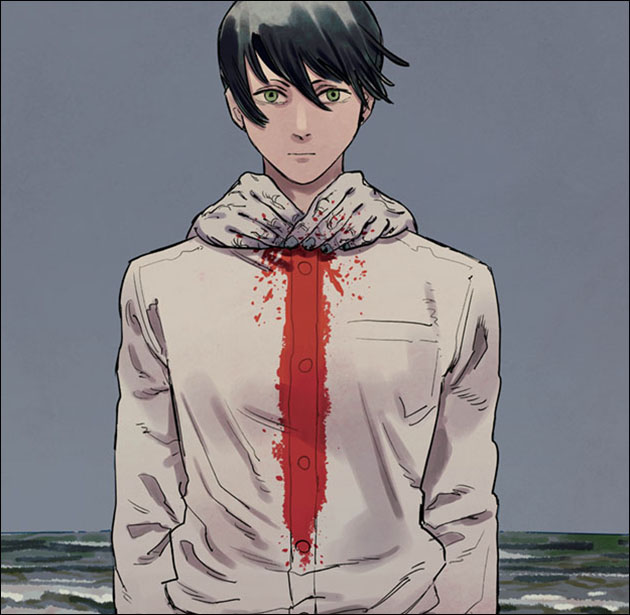 The line between good and bad gets blurrier in the latest chapter. 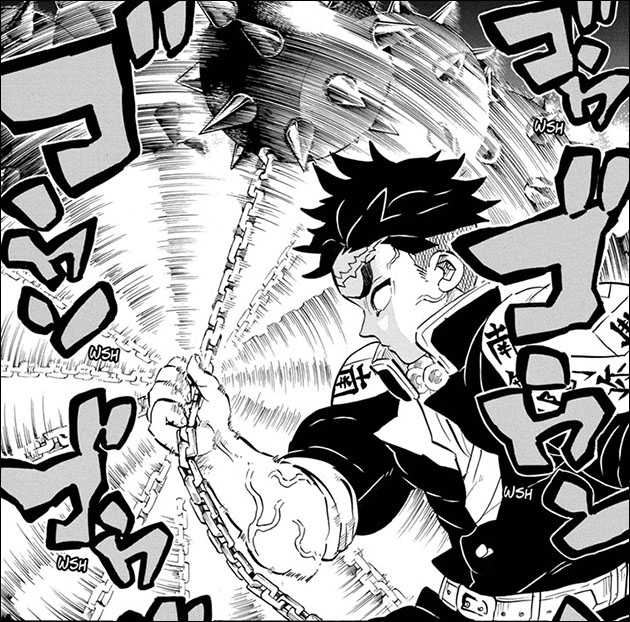 A new fighter steps into the fray. And this one’s bringing the heat! 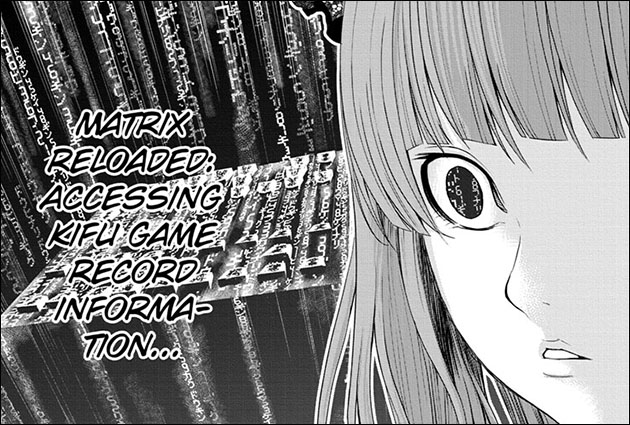 There’s Neo way this shogi player’s going down without a fight!

Senku’s smile can only mean one thing—a major scientific breakthrough! But the battle’s not over yet. 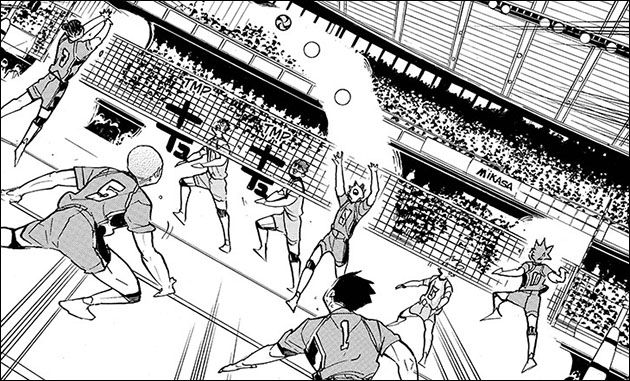 Things heat up in the final game as both teams give it their all! 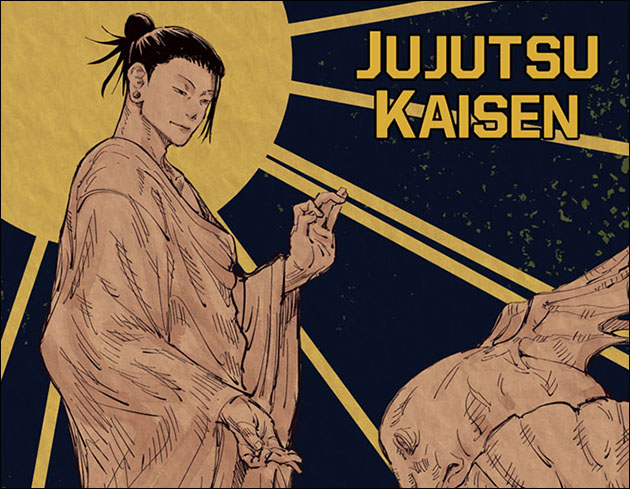 The action moves to Okinawa as Gojo and crew plot their next move.

Another dark chapter as new creatures are unleashed! 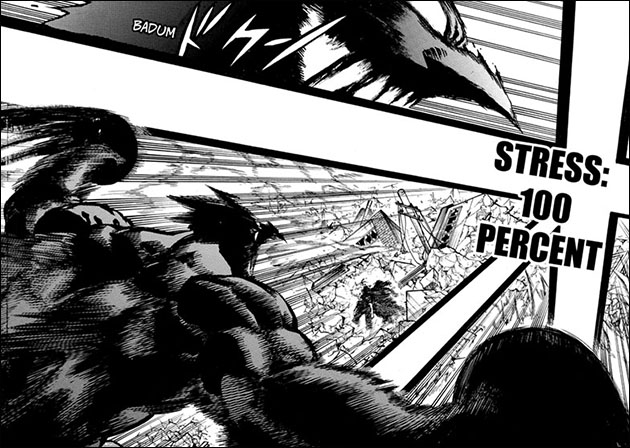 Shigaraki and Re-Destro face off! The ultimate boss fight!

Titans collide as the revolution hits a minor snag. 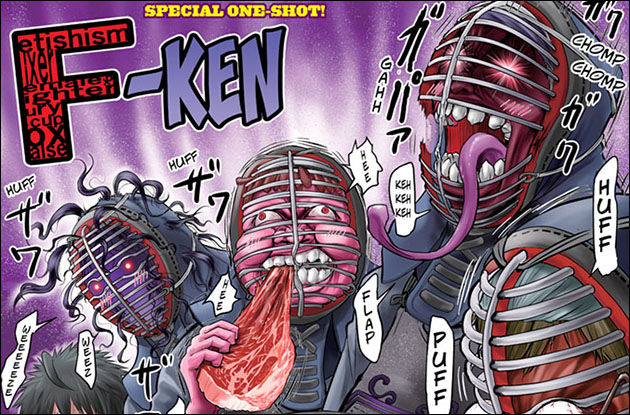 The demons and humans edge closer together in what is sure to be a bloody affair! 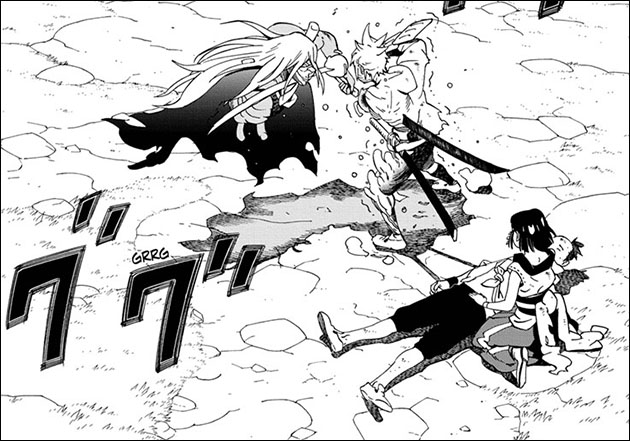 Once Hachimaru’s father protected him, now it’s his turn to protect! Can he save his dad? 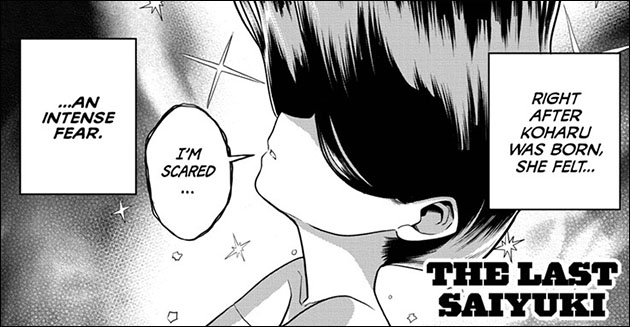 A deep dive into the lore of the series with some major reveals. 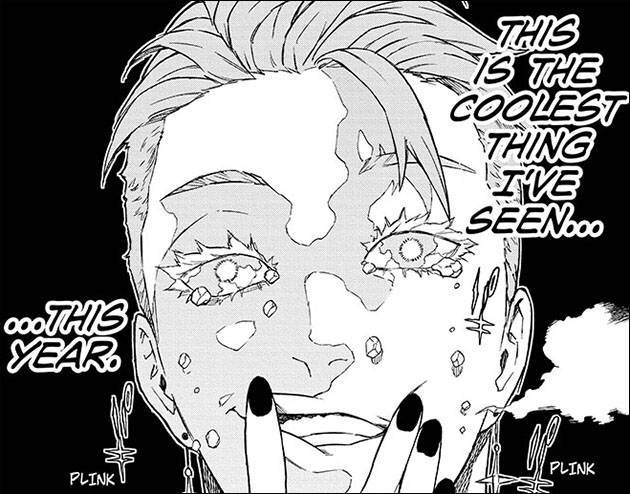 If you’re not reading TSS, you’re missing one of the coolest manga out there! Get on this one!

Sad Sensei birthday! Can anyone cheer her up? Call all Yuigas!