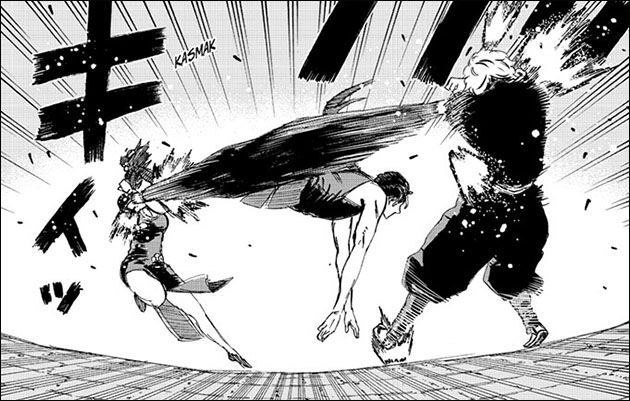 Gabimaru faces an opponent with unbreakable armor! Can he be beaten? 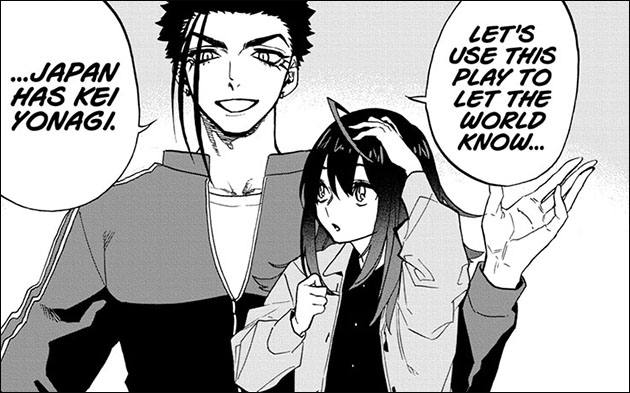 Yonagi finds an unexpected ally! But can he be trusted? 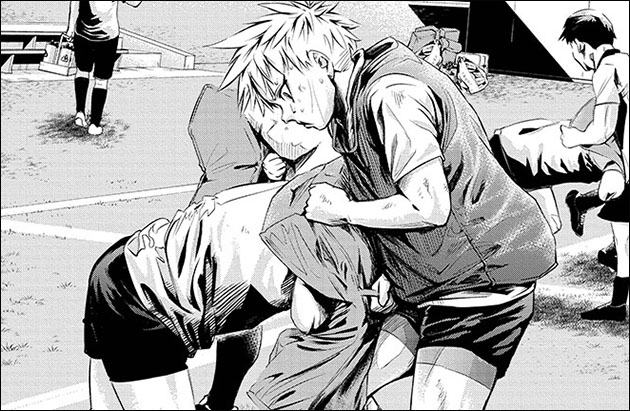 Sakura continues his journey of discovery in the world of rugby! 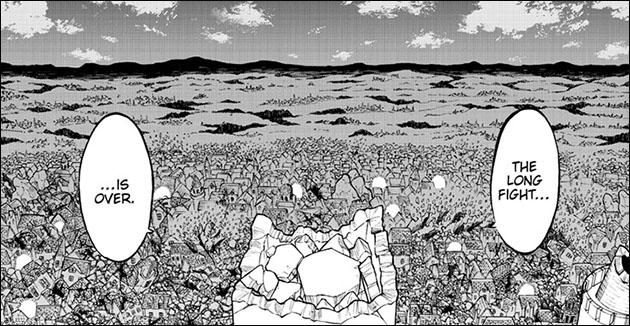 The battle is finally over but the dust is far from settled. 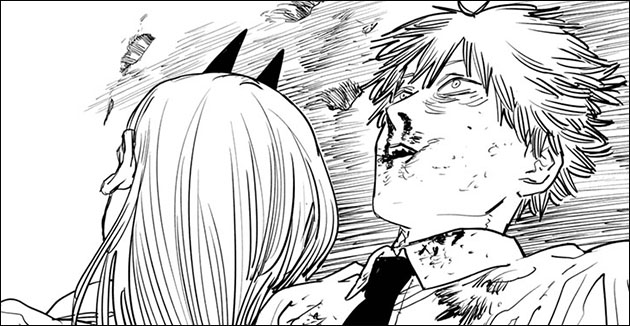 Despite dying numerous times, Denji’s training is starting to show results. Is he ready for action?

The new demon on the battlefield seems unbeatable! Have the Demon Slayers met their match? 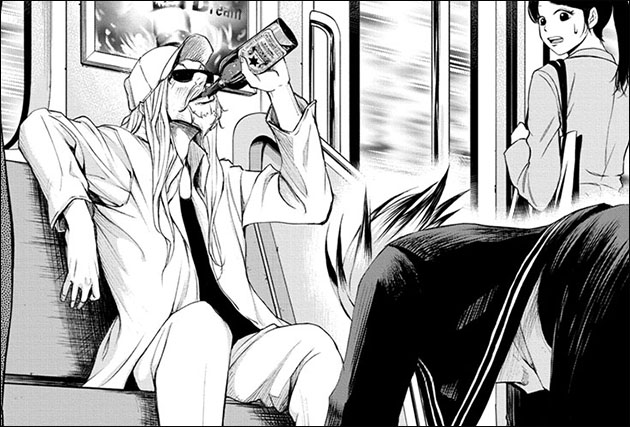 Tendo meets a strange man on the train…who happens to be a shogi expert! New characters, incoming!

A ghost from the past reaches far into the future and helps Senku. 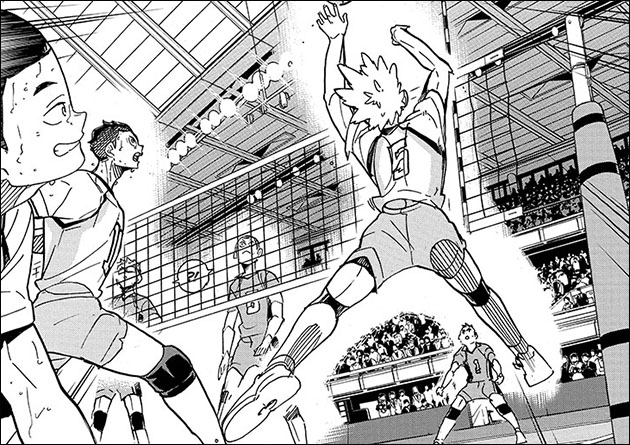 Balls fly and so do the players! Another intense chapter of volleyball action! 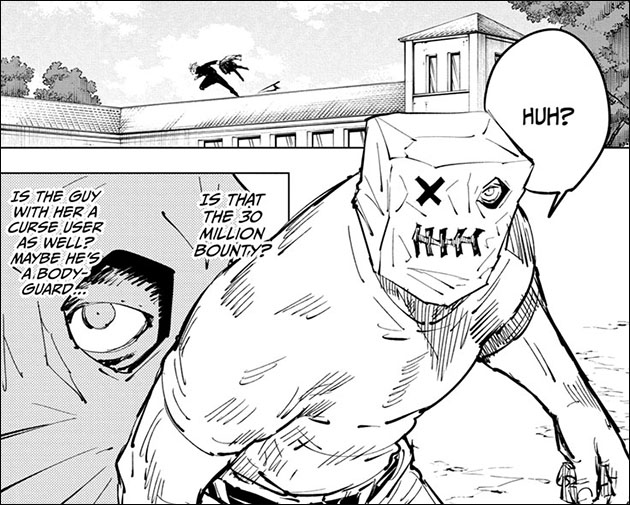 The creeps come out to try and collect on a 30 million bounty! Can Gojo protect the hunted? 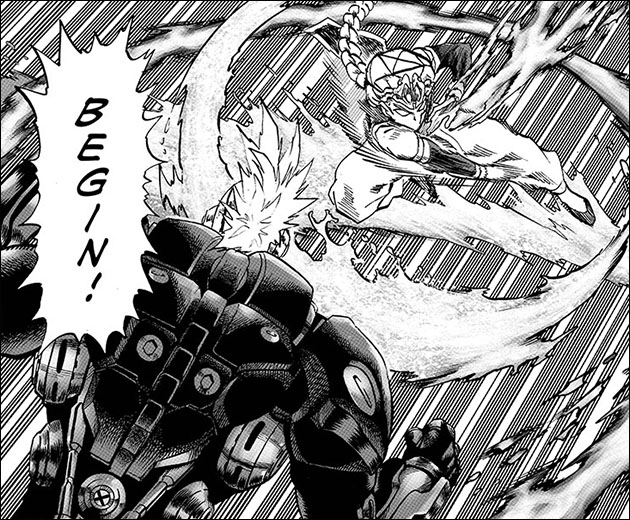 Special one-shot drawn by Yusuke Murata, the One-Punch Man artist! A no holds barred fight between the best of the science and magic kingdoms!

Kiito has some tough questions for Yui in Black! Will she answer?

All the storylines are beginning to intertwine as the characters head towards a major conflict! 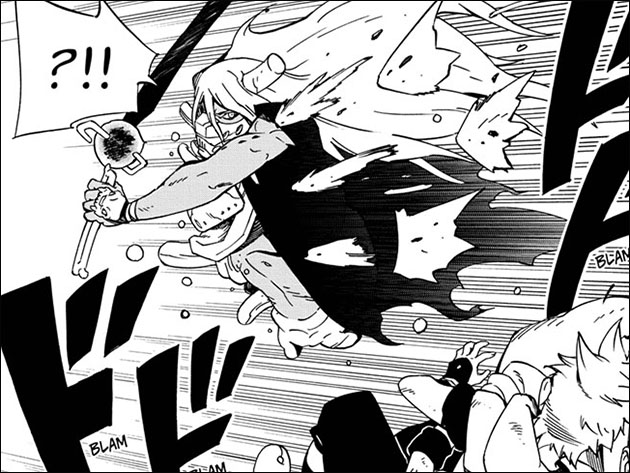 Tragedy strikes and Hachimaru is pushed to the edge!

Ryunosuke finds out the truth about his parents in this very emotional chapter. 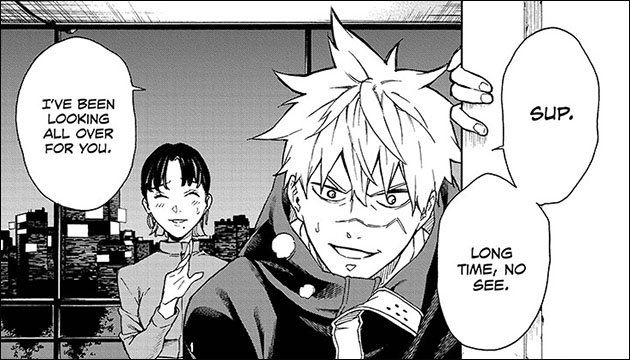 Jin finds himself stuck on a case and goes looking for help from an unlikely source. 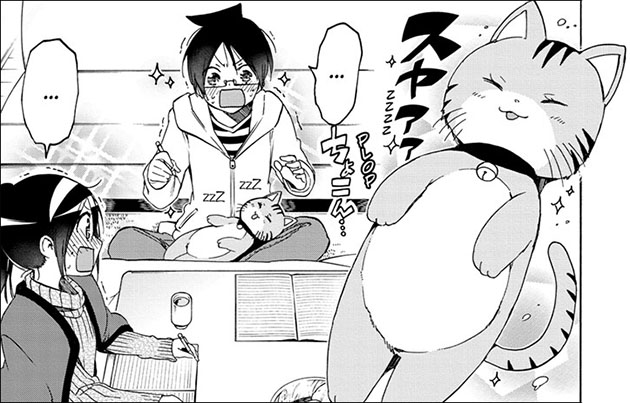 Yuiga has a cat-asrophe that makes a purrfectly normal night anything but!