The raid on the enemy’s compound goes awry. Terribly awry! 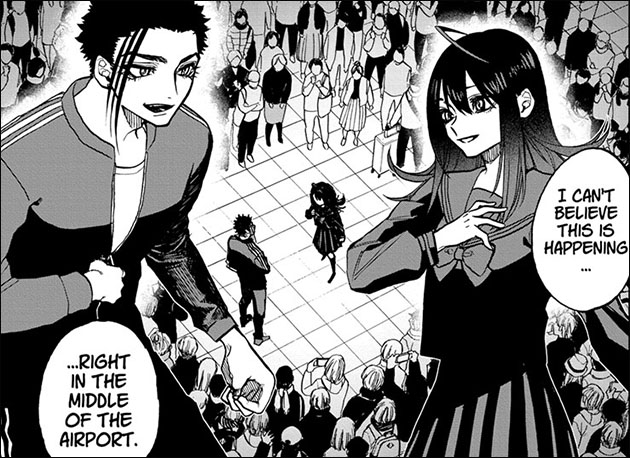 When up-and-coming stars collide at the airport, the crowd gets a free show! 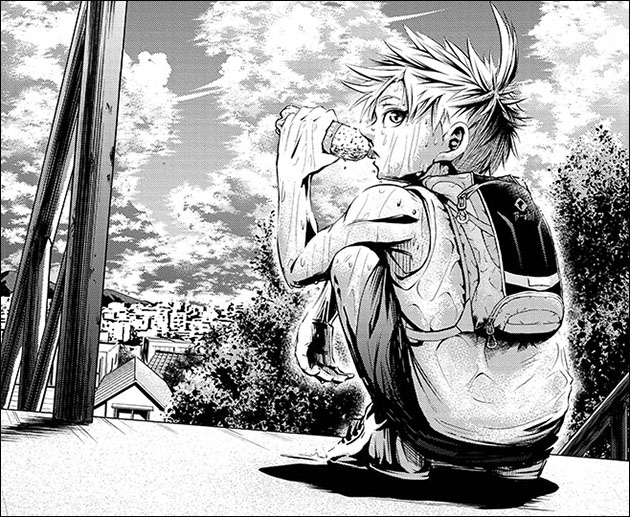 Sakura’s starting to fit in with the rugby team, but he’s still got a long way to go. 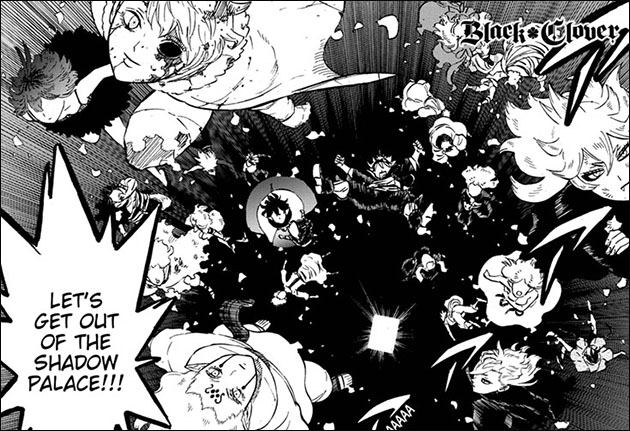 One battle is finished, but the fight is far from over! 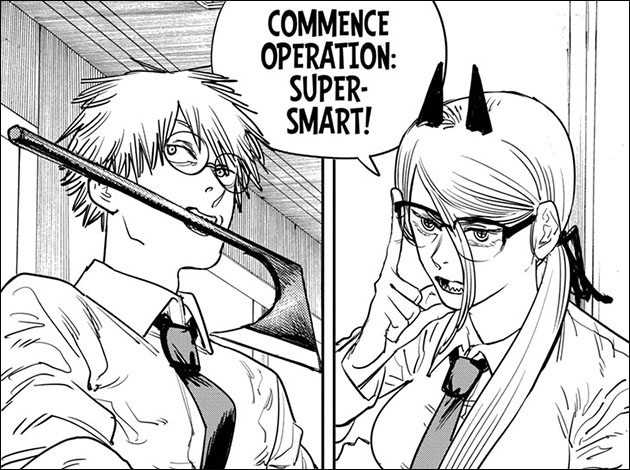 Denji’s decided to use brains instead of brawn in his training. But does he have brains? 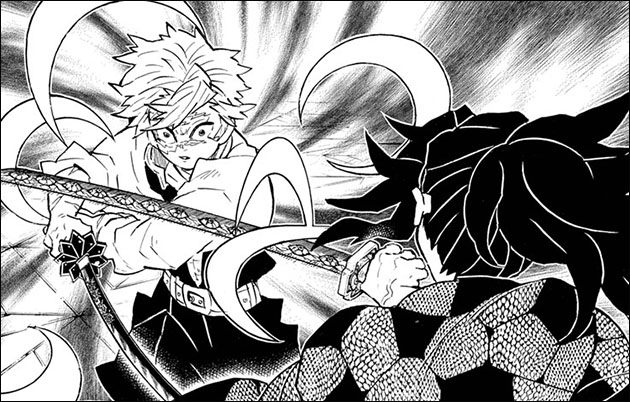 Try to control your breathing when you read this chapter! 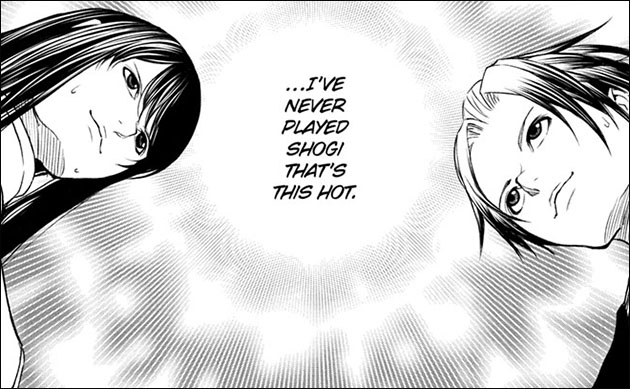 Turn on your air conditioner, cuz this is some HOT shogi! 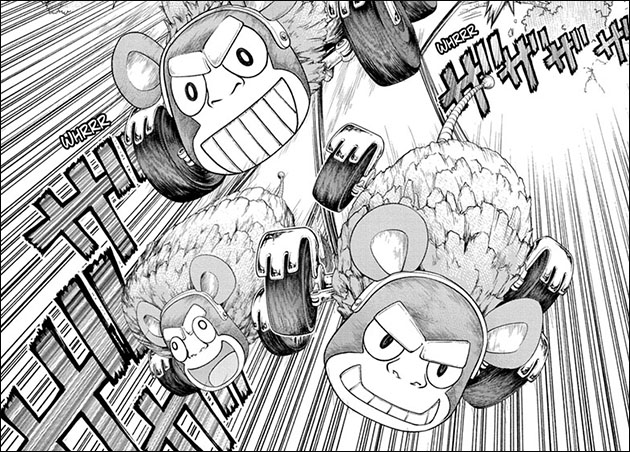 If at first you don’t succeed, SEND MORE MICE. 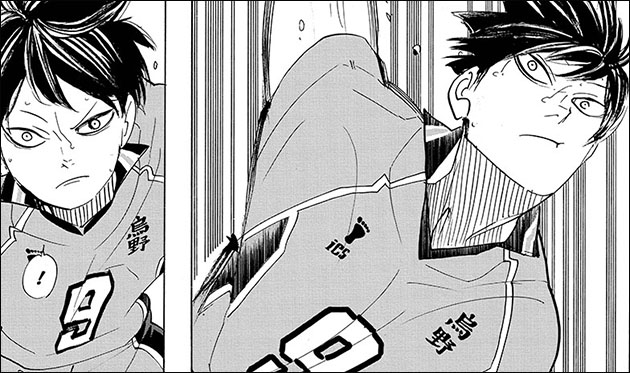 After incredible effort by both teams, the final set is here! Who will win?! 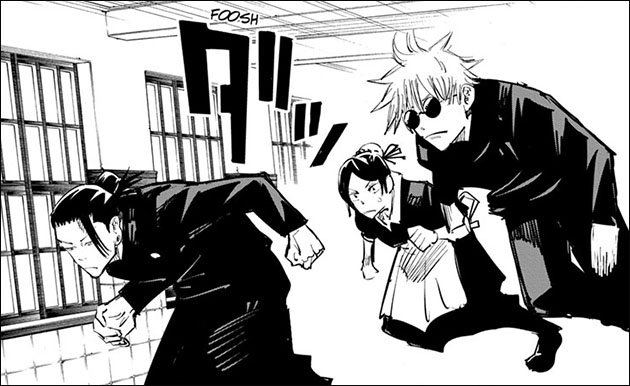 The mission into dangerous territory has commenced! 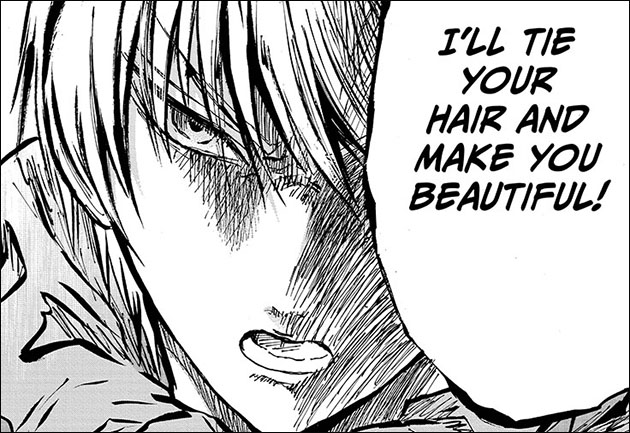 A bold plan to stop evil! But will it work?

A grim flashback that exposes the mind of a maniac. 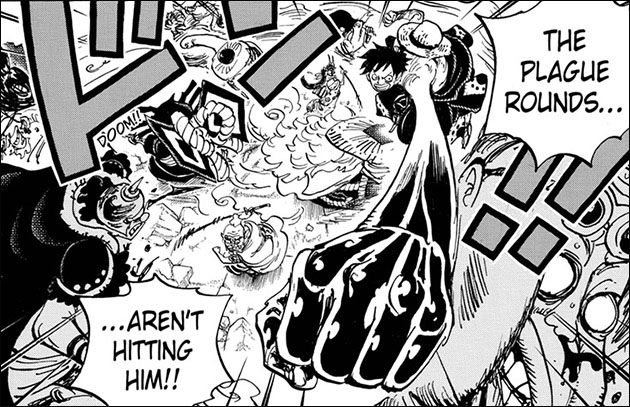 The revolution is officially on and Luffy is in the middle of the chaos! 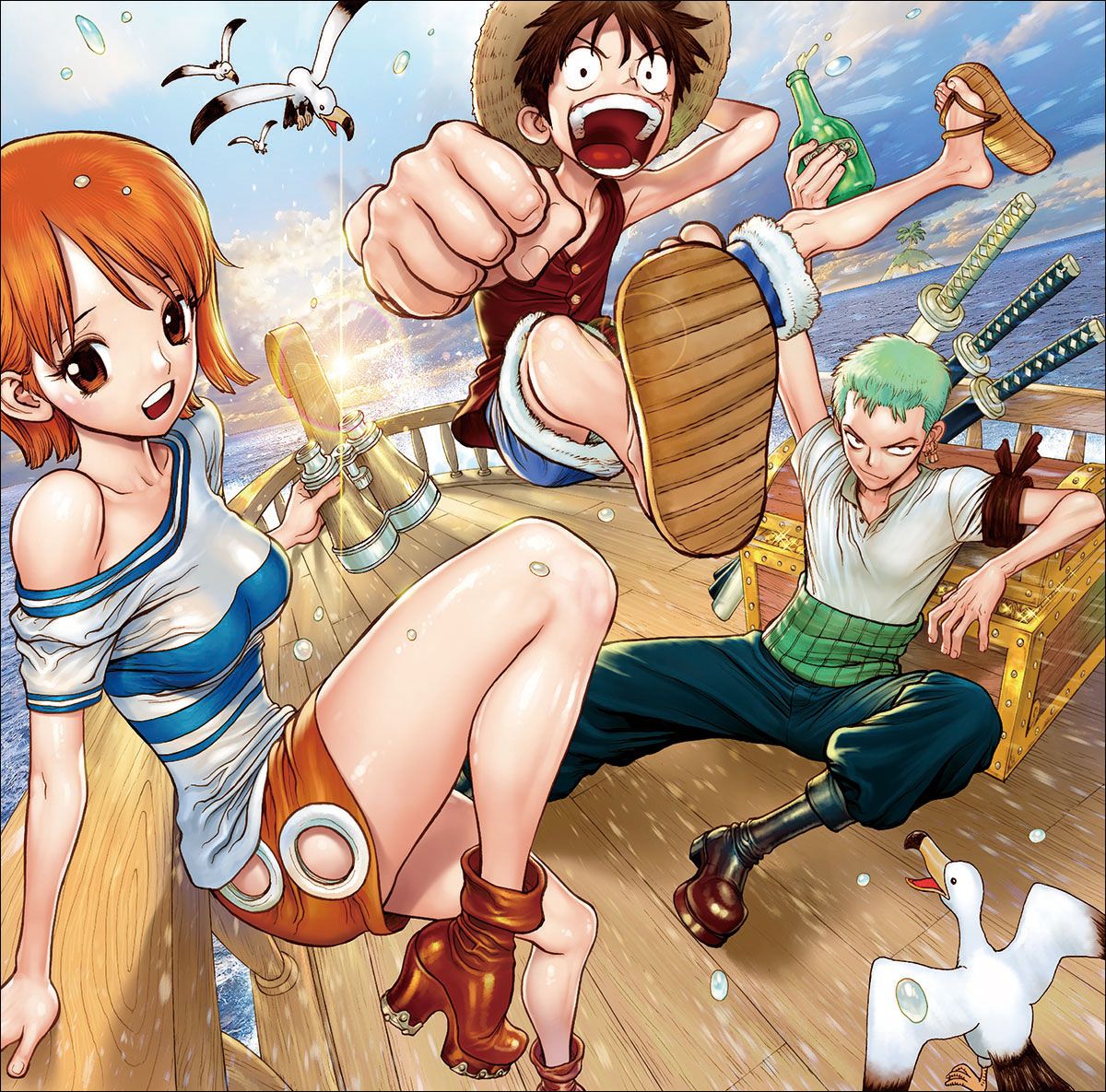 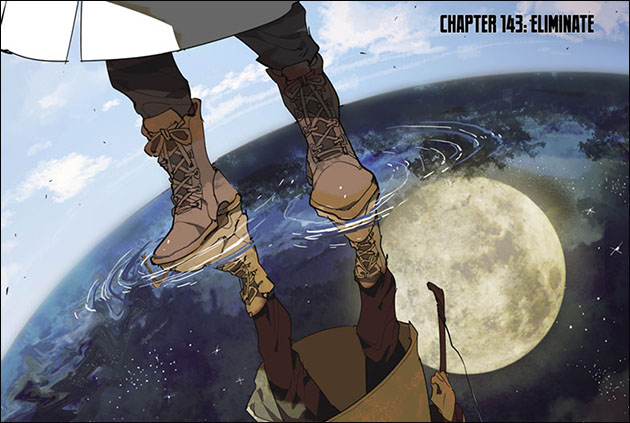 Emma gets a troubling answer to her question! 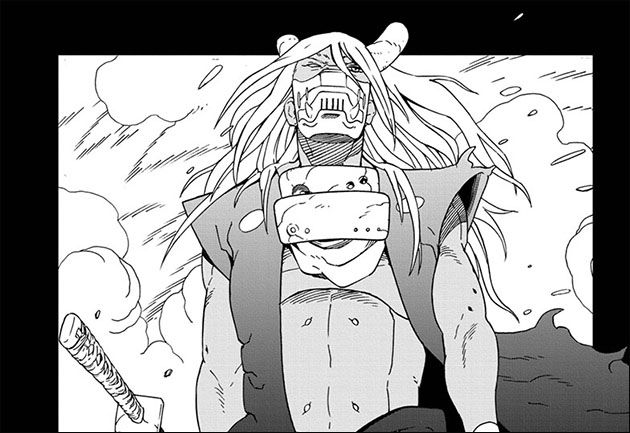 Hachimaru’s training is interrupted by an enemy of unimaginable power! 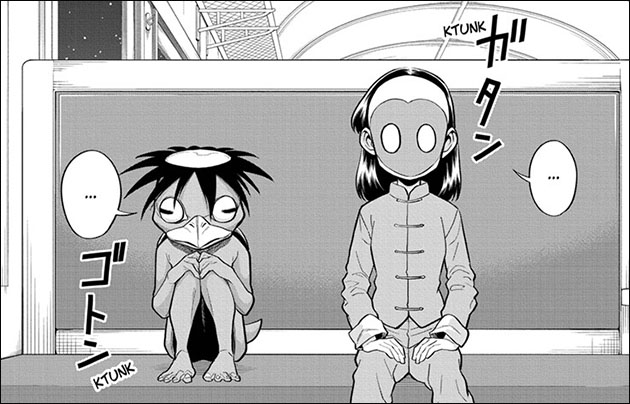 Ryunosuke meets some unusual folks and gets some shocking news! 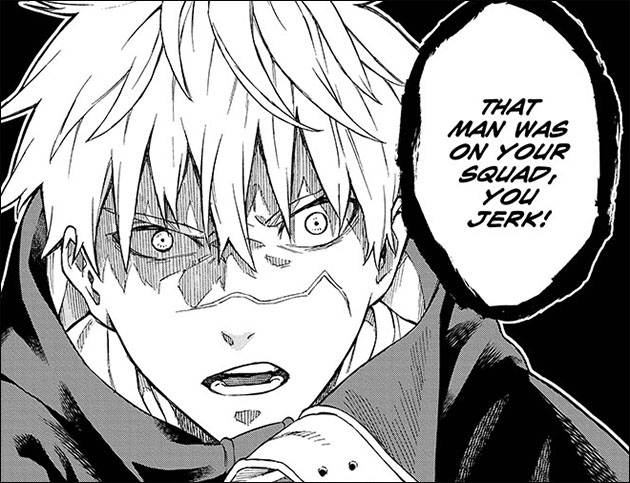 Jin’s mad as hell and he’s definitely not gonna take it. Find out why he’s so ticked!

When Yuiga tries to help clean the pool, things get out of control!