Another week of incredible manga. Incredible FREE manga, that is! Share your thoughts about the chapters in the comments field at the bottom. But be nice and make sure to click the Contains Spoilers! button if your comment has spoilers. Happy Friday! 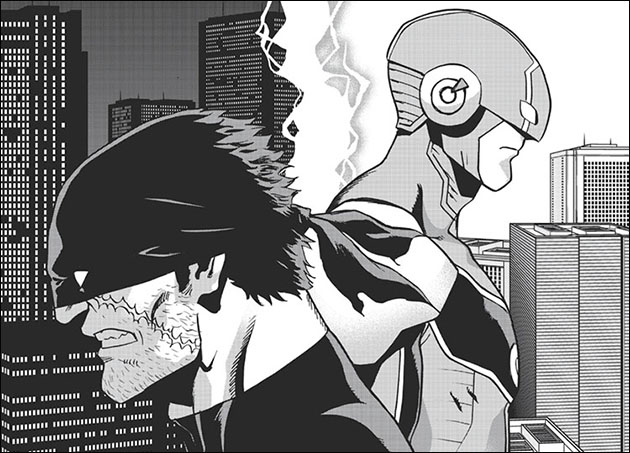 Knuckleduster faces a dangerous foe in a chapter full of intense action! 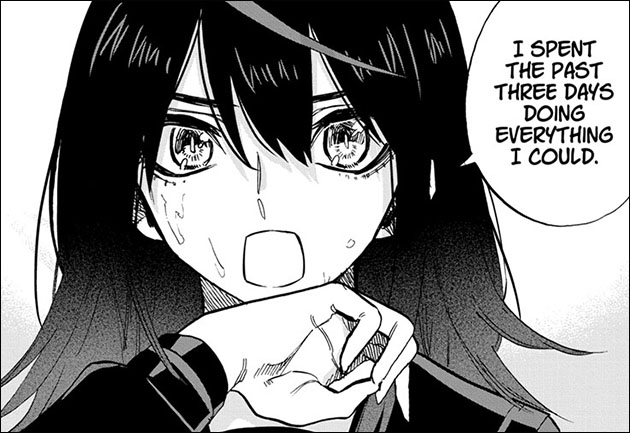 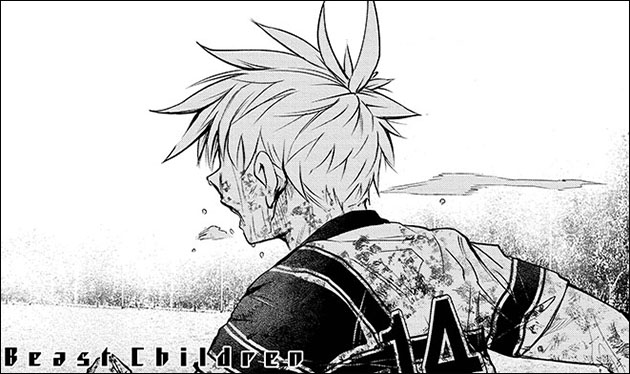 Dead on his feet, his dream slipping out of his grasp, has this beast been caged? 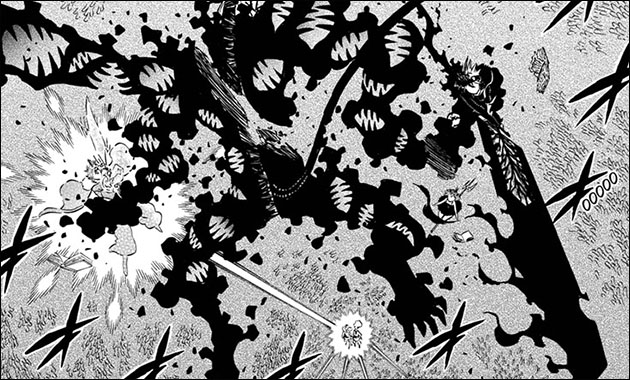 The battle reaches a fevered pitch! Have our heroes won? 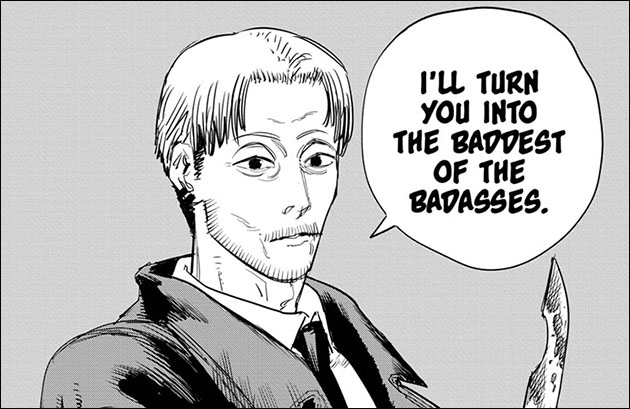 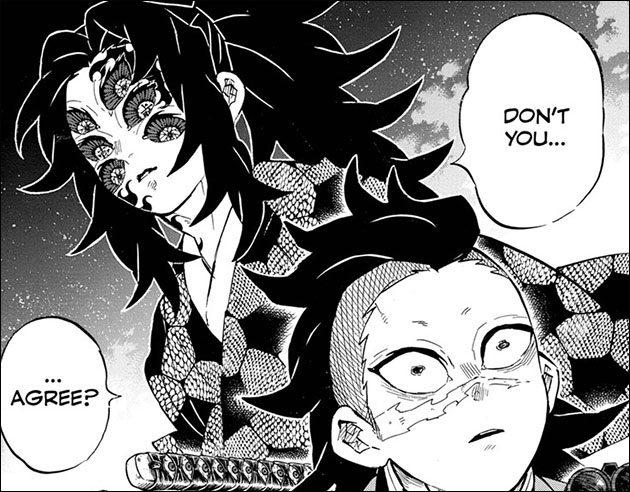 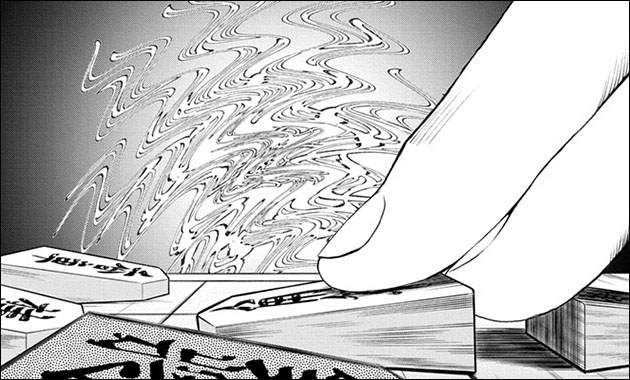 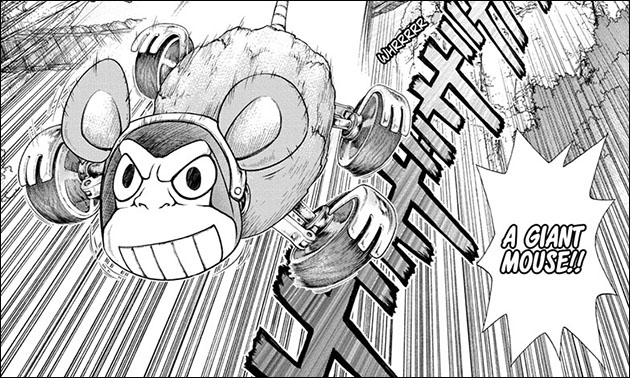 Senku’s latest invention is off the rails and out of control! A mouse?!

It’s been one helluva set, but the victor finally emerges! Find out who won! 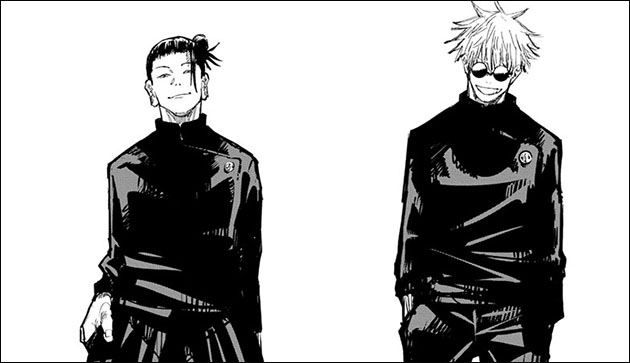 The flashback continues as we peer into the past! 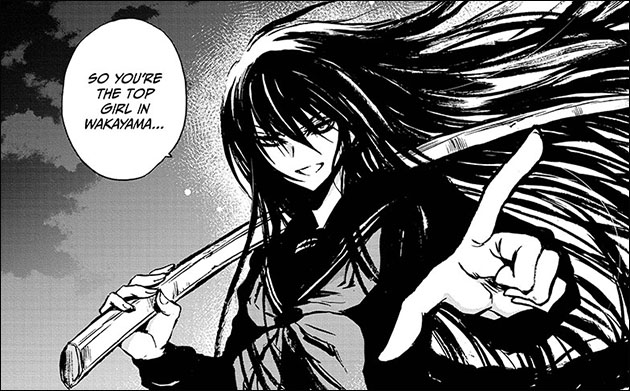 Shimura flashback! See what twisted the mind of this demented villain! 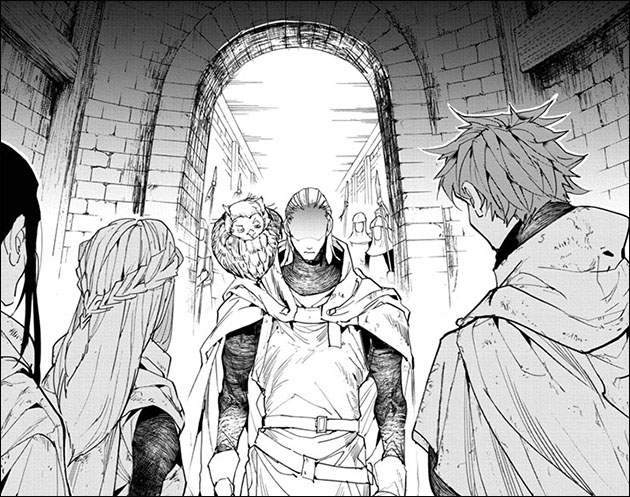 The days before the promise was made come into light. See what happened between the humans and demons! 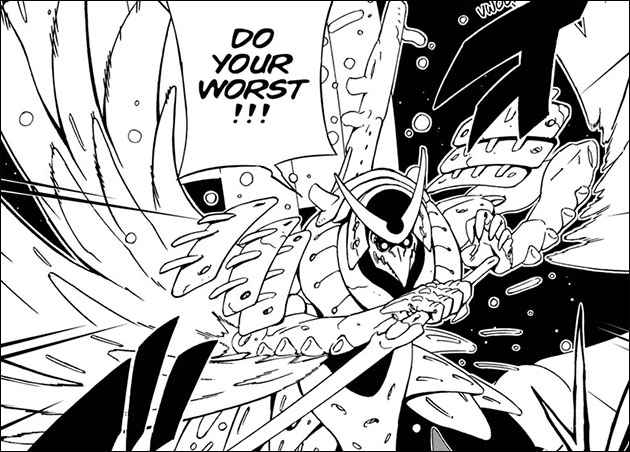 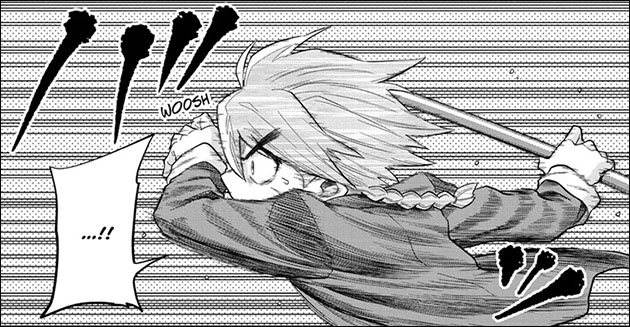 Ryunosuke gets some startling news and springs into action!

Jin gets a new mission to protect a head-strong fashion model. What could go wrong? 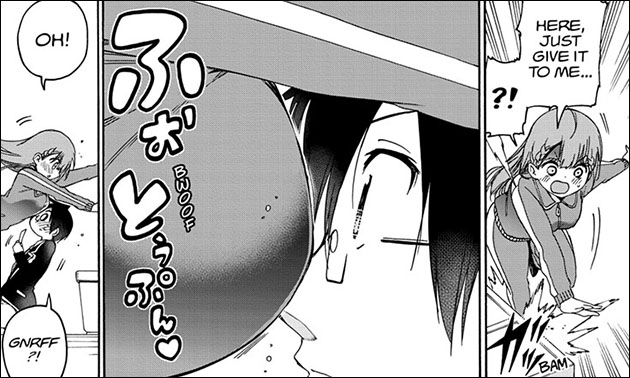