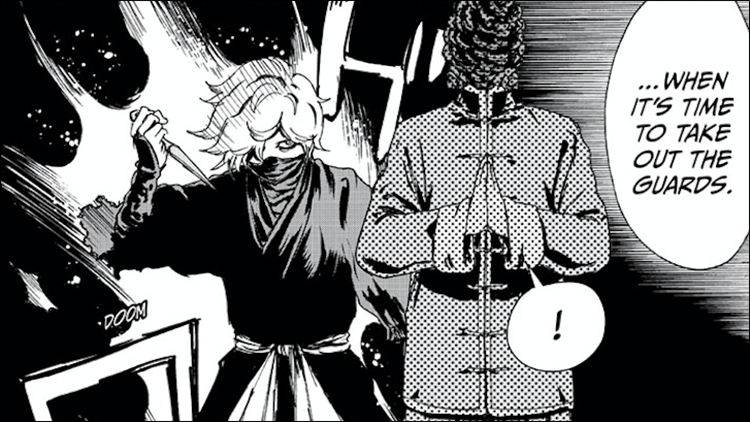 Gabimaru has a plan to infiltrate the Horai, but will it run smoothly? 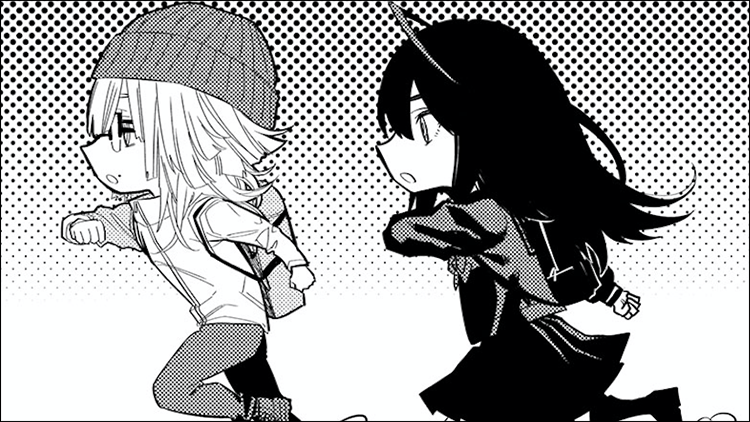 Ogami is threatening to walk out on the Princess Iron Fan play! Will Yonagi make it back in time? 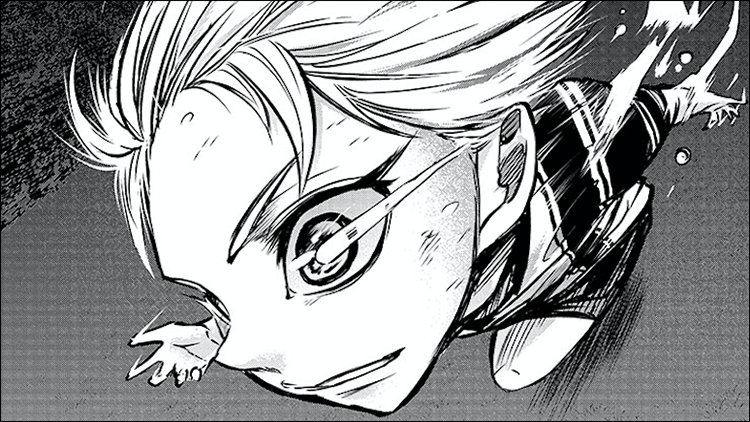 Sakura appears to be out of his league, but he might have something up his sleeve that’ll turn the tide!

Asta and Yuno’s battle with the Devil wages on! Will their teamwork be enough to triumph the darkness? 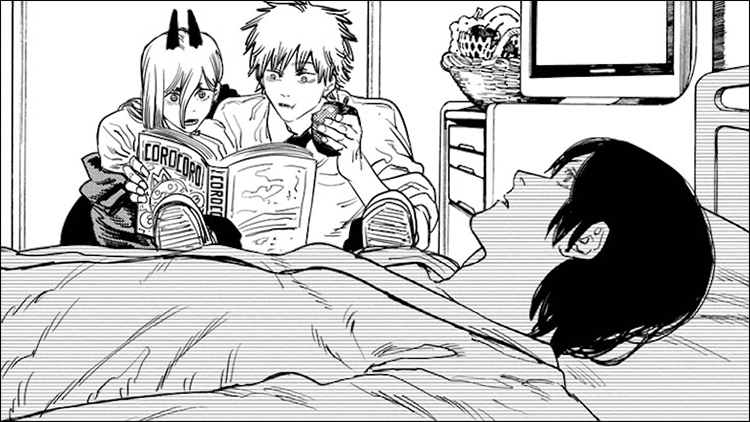 The survivors of the team take some time to reflect on their losses. Denji, on the other hand…

A bombshell of a reveal is dropped on Muichiro as he draws his blade to fight! 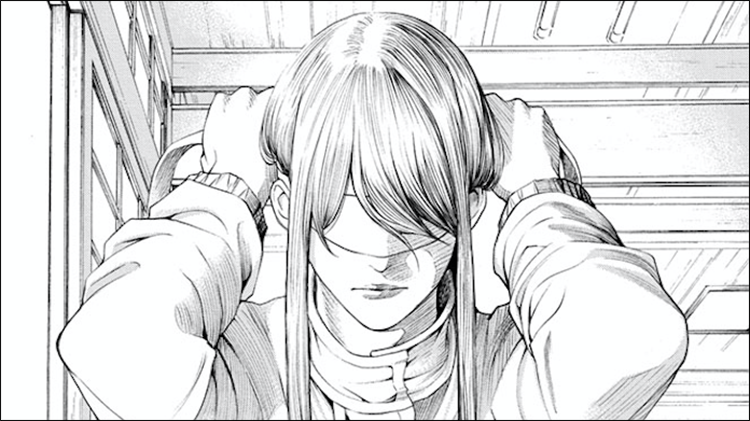 Izumi can read his opponent’s intent through sound! Can Sei overcome this? 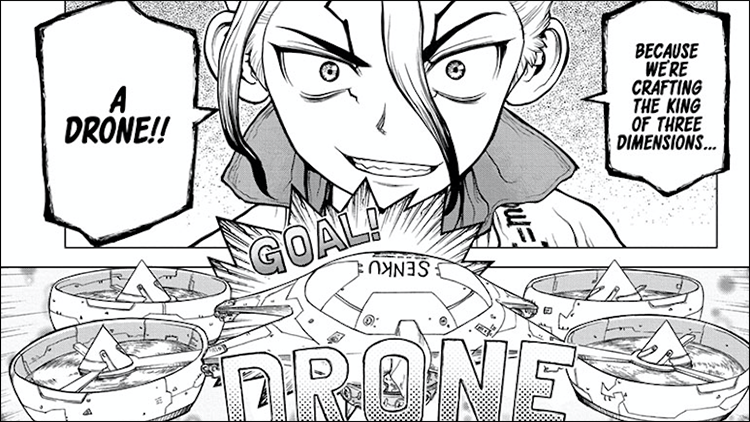 The Kingdom of Science is on a mission, and Senku knows what’s key to their success! 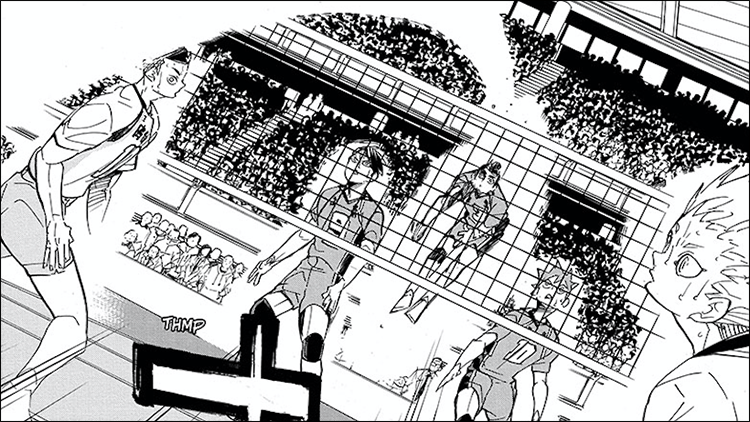 Karasuno High has all the momentum thanks to Hinata’s acrobatics, but can they sustain their fierce run? 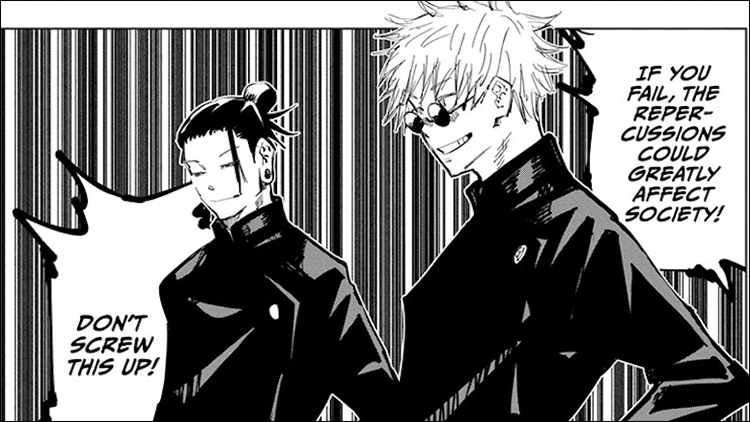 Satoru and Geto are on a mission to find the Star Plasma Vessel. Will they succeed? 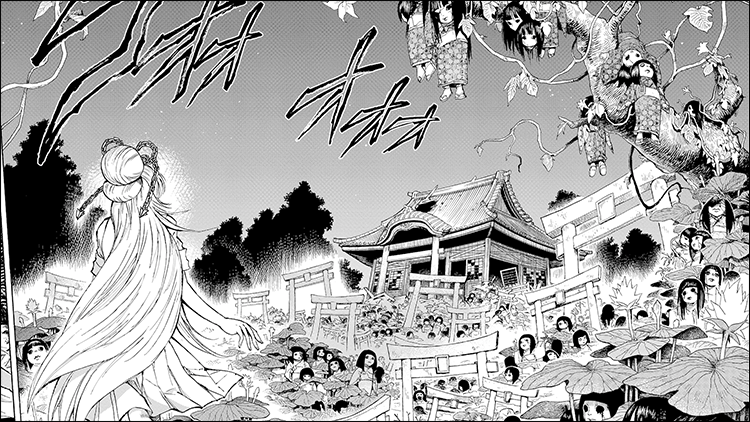 Yui is terrified of these dolls! Is this real, or is it all in her head? 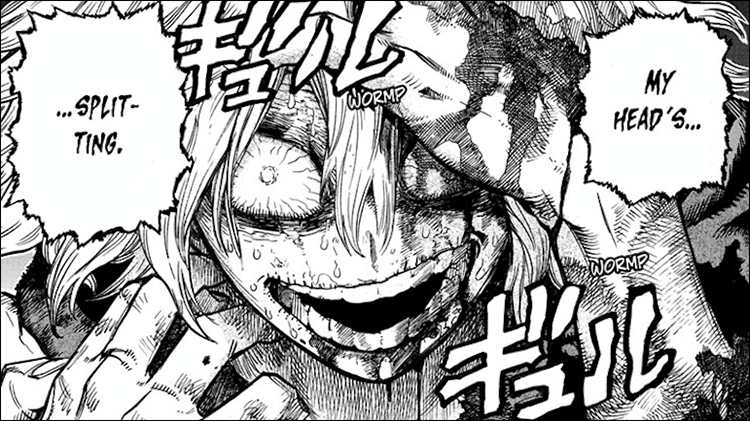 Shigaraki’s life is flashing before his eyes! Will our hero…err, villain make it out alive? 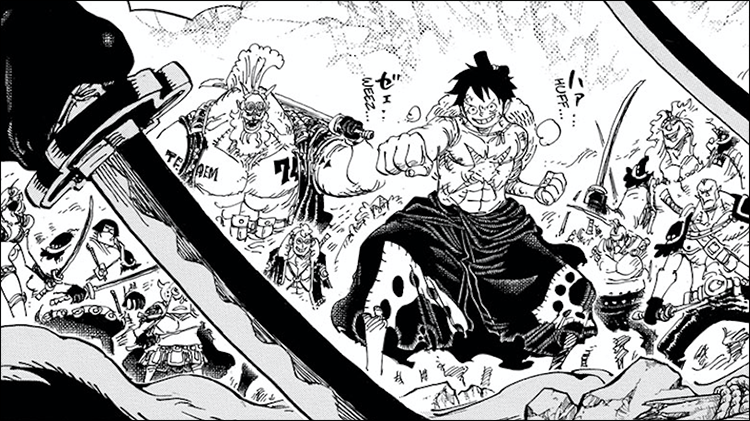 A new fighter has entered the battlefield! Who could it be?! 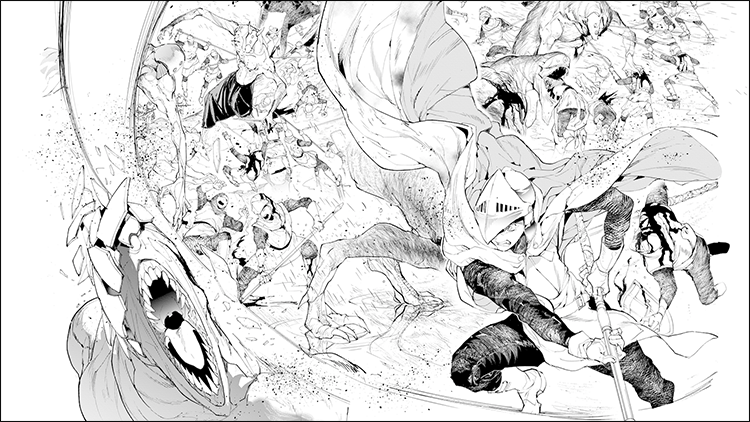 A flashback to The Promise made 1,000 years ago! Get a glimpse of the war between the humans and the demons! 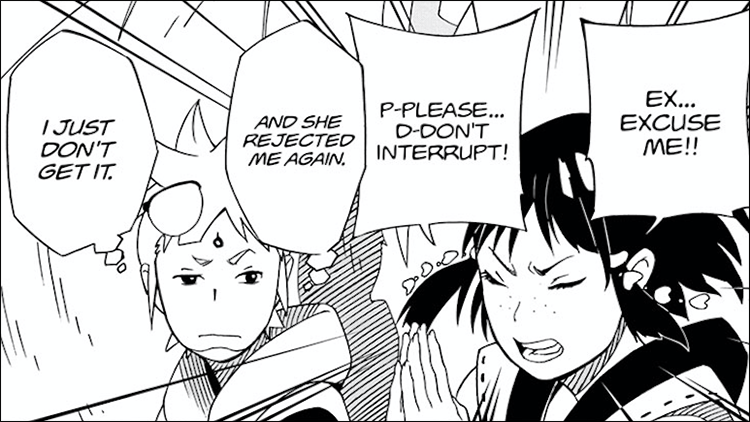 A samurai must protect his princess, but can Hachimaru and Ann get along? 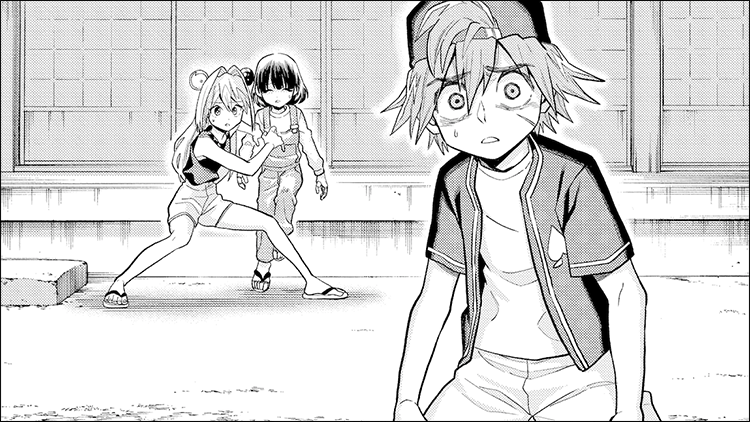 Something has appeared at the Black Torii Gate, and it’s got Ryunosuke shook! 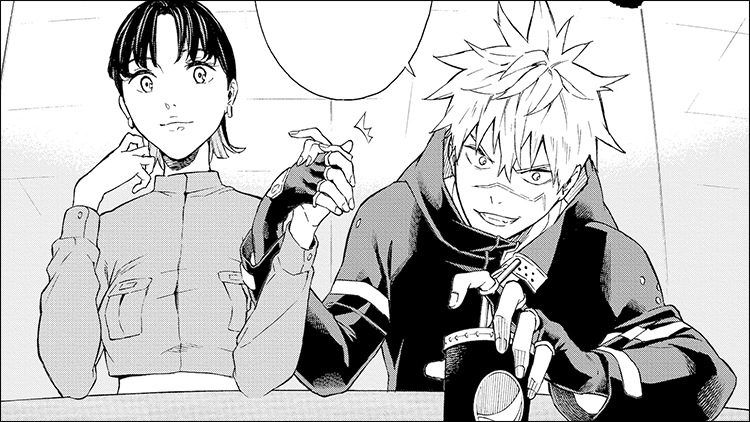 Jin and Papillion take on another dangerous mission! 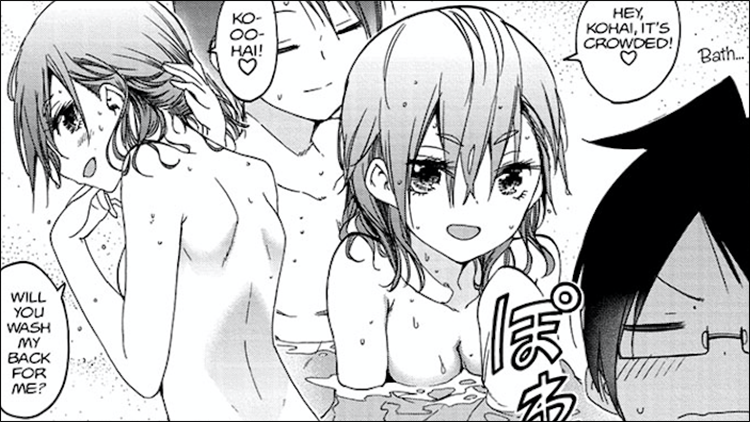 Yuiga can’t keep his head straight when he and Asumi take a break at the hot springs!