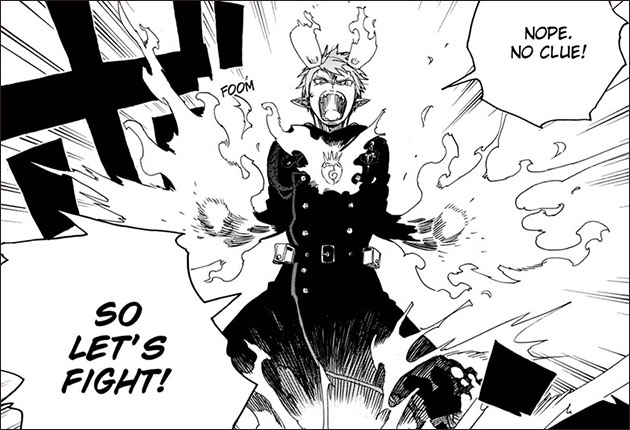 Rin takes on Yukio in a savage bout of satanic sibling rivalry! 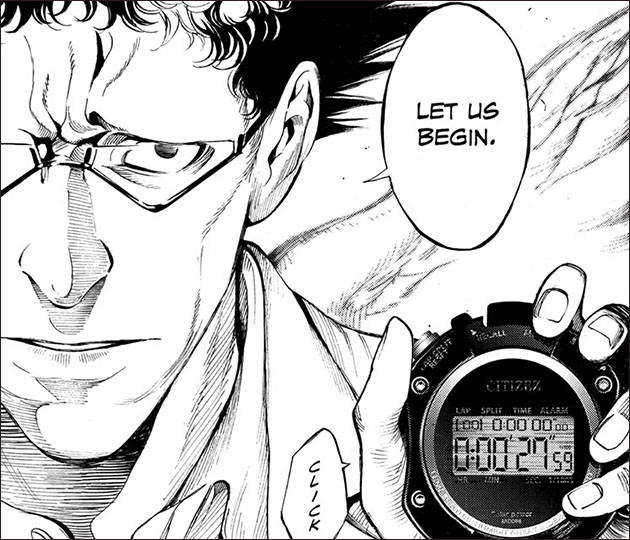 The clock is ticking on the race to become the next god! 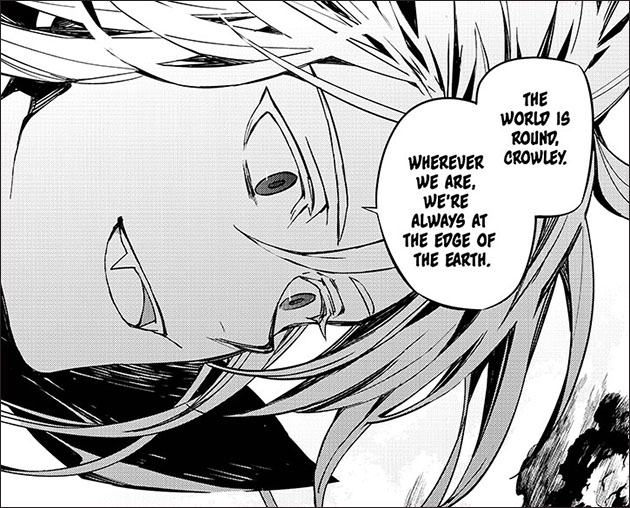 Ferid reflects while the world teeters on the edge. 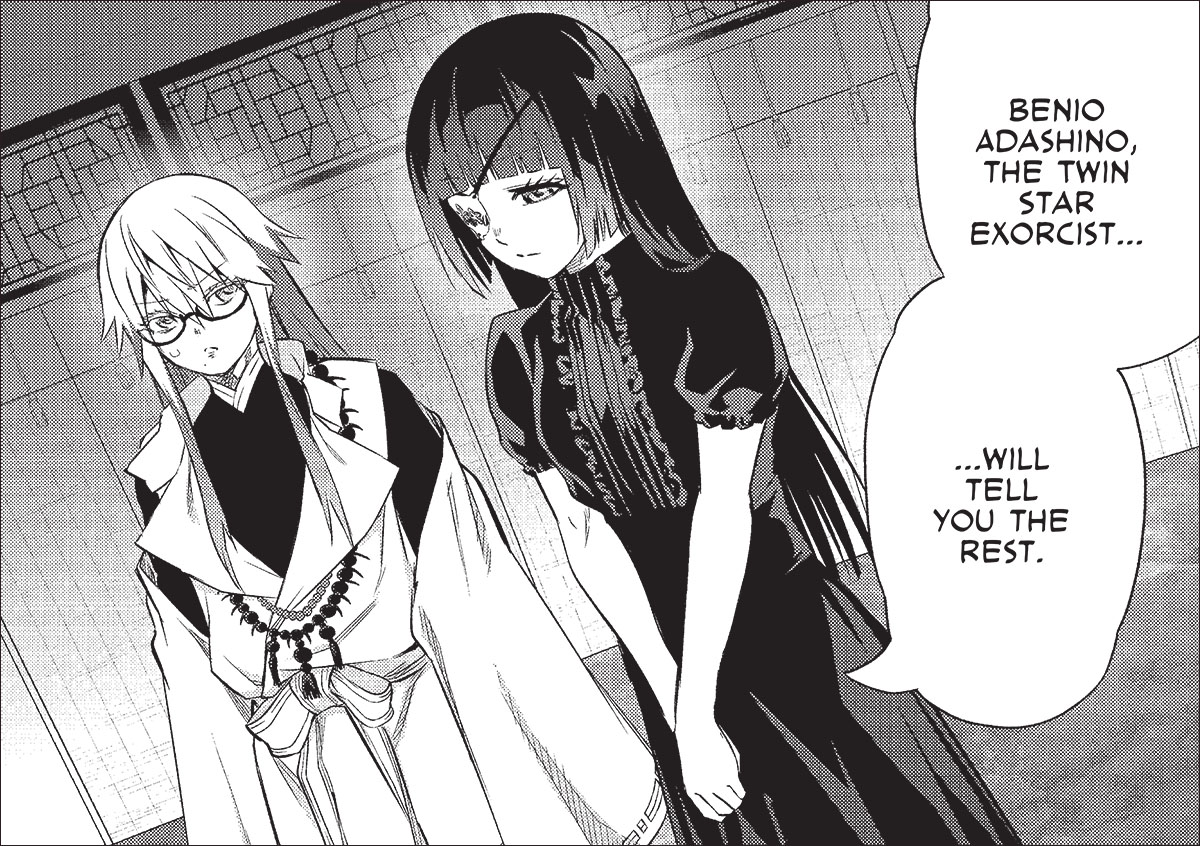 An emergency meeting of the Twelve Guardian family heads has been called! Something dire is afoot! 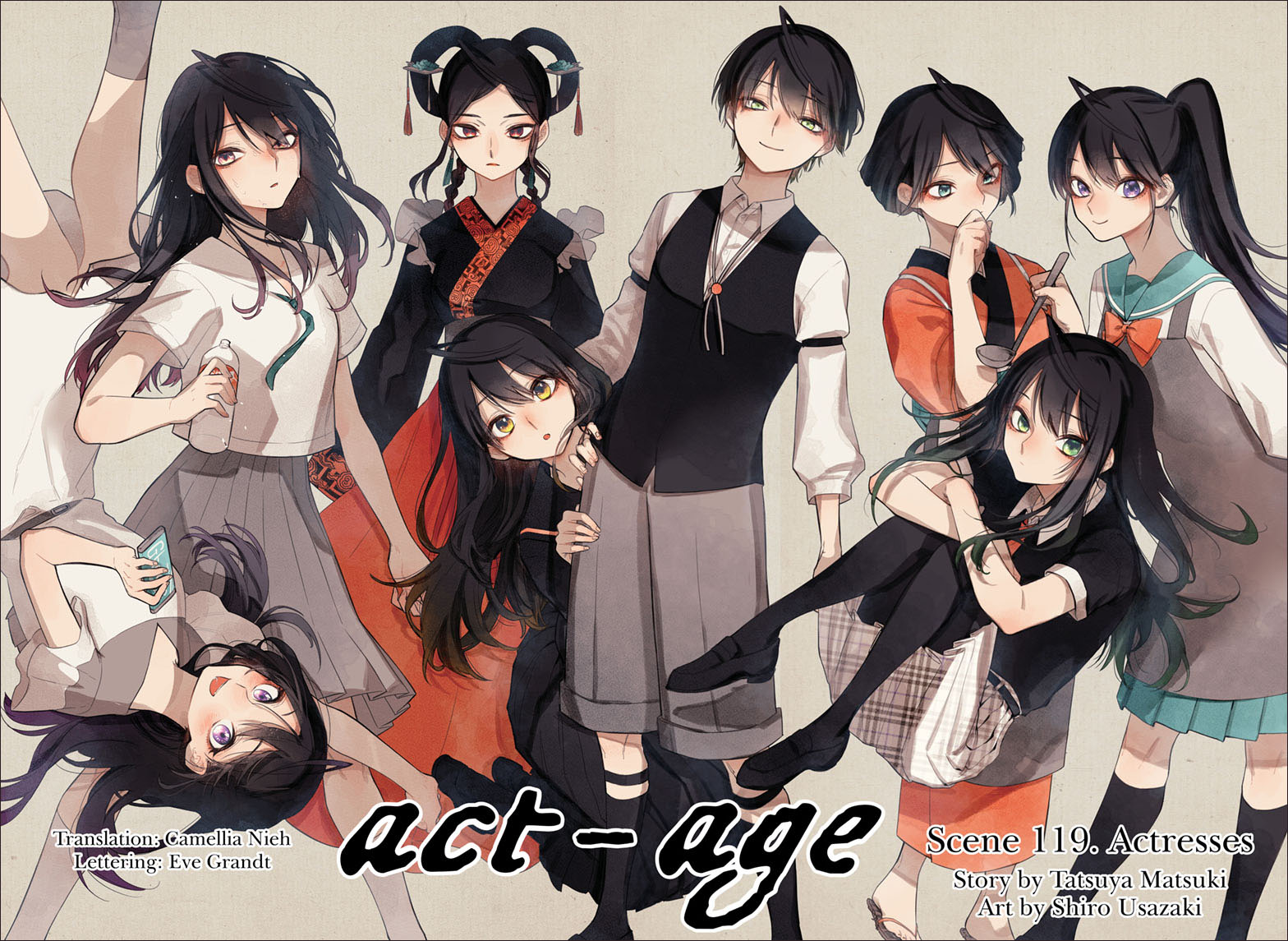 Portraying legendary actors is a complicated matter. Yonagi can act, but can she handle drama? 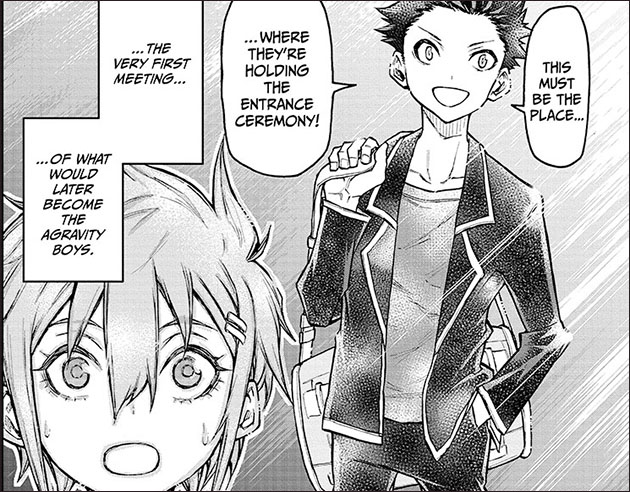 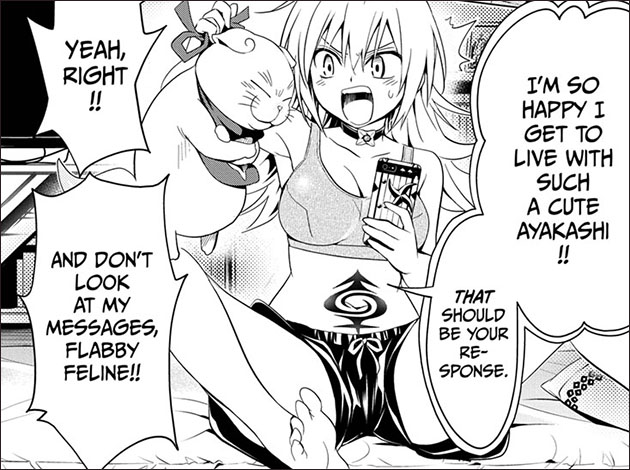 Matsuri’s adjusting to being a girl, but living with an Ayakashi, that’s another story! 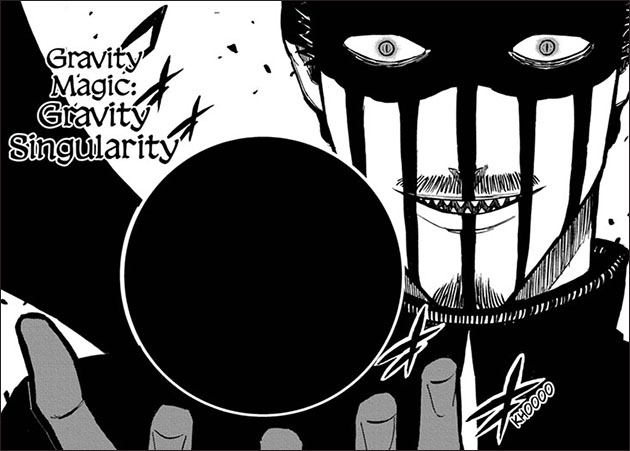 Yami’s up against a foe that’s even got him rattled. Will he lose this fight? More importantly, will he lose his cool?! 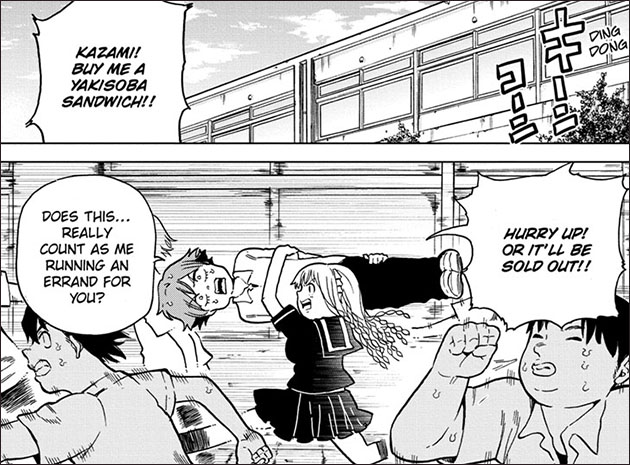 Kazami finds himself in the midst of another chaotic battle—the fight to get a yakisoba sandwich! 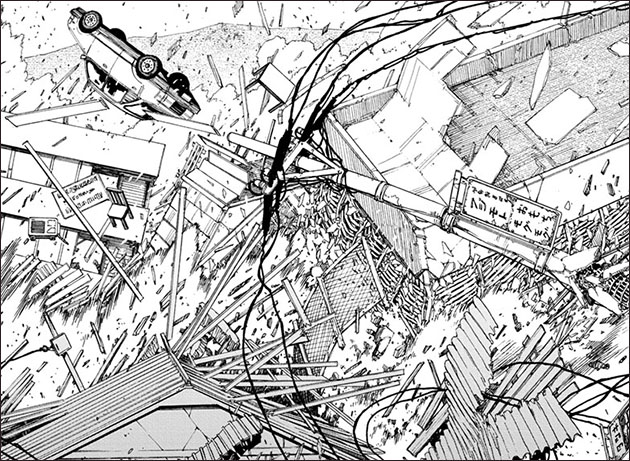 The Gun Devil continues on its path of destruction! Can it be stopped? 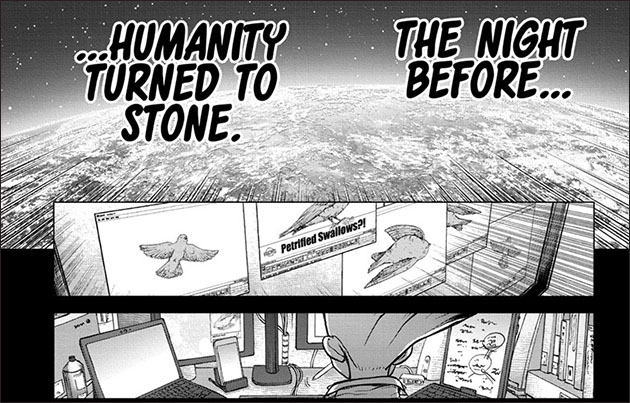 Flashback to the night before humanity turned to stone! 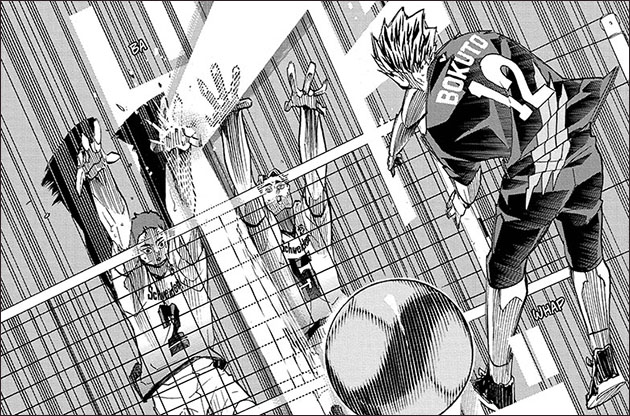 The game to end all games explodes with intensity as everybody goes for broke! 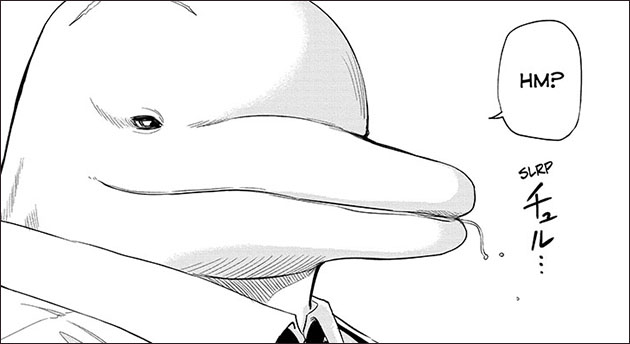 Officer Samejima finds out his dolphin cop partner and the strange island he’s on to be anything but a joke. 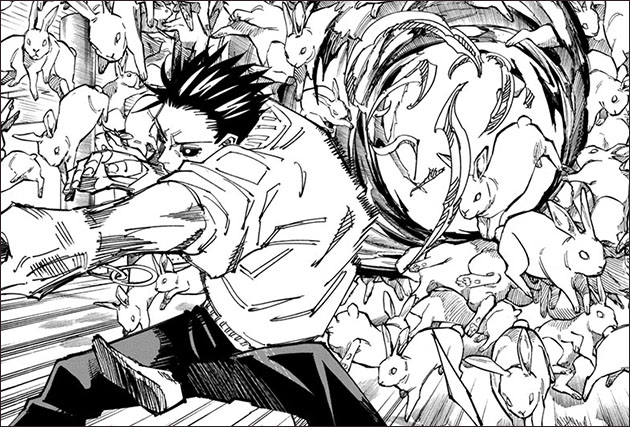 The battle in Shibuya takes a hare-raising turn! 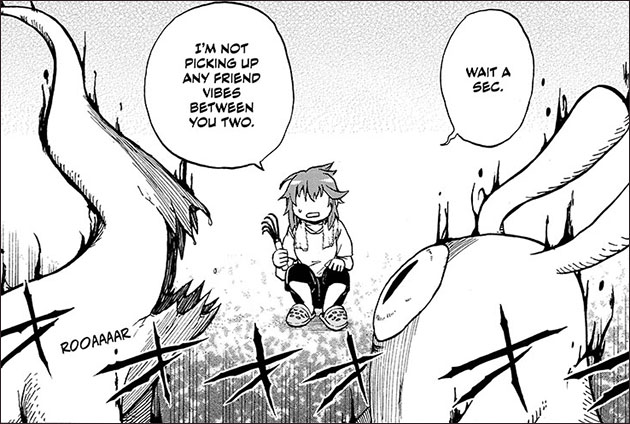 Magu-chan’s day at the beach is interrupted by another terrifying god of unthinkable power...who’s just as pathetic as he is. 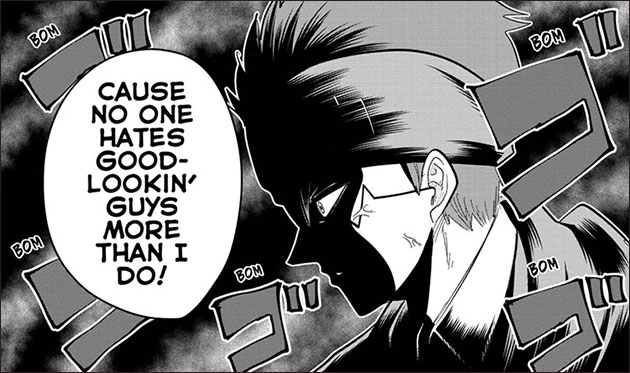 Get ready for an explosive magic battle with the “main character”!

Me & Roboco
By Shuhei Miyazaki
Ch. 1 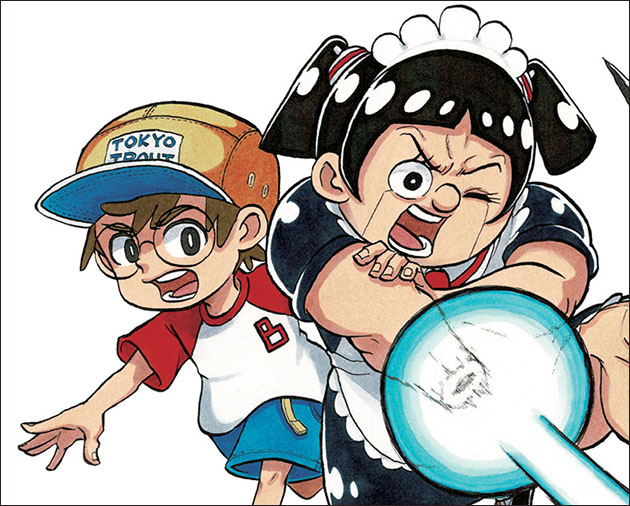 Bondo’s dream of getting a robot maid finally comes true! But she’s not quite what he expected. 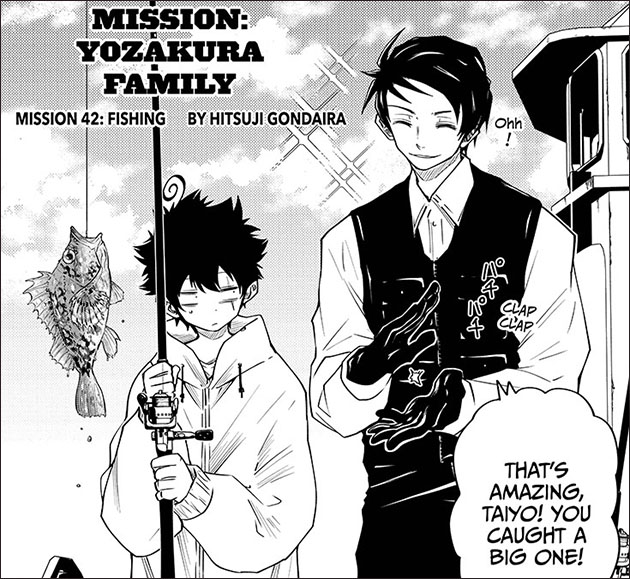 Taiyo finds fishing with the Yozakura Family a life or death ordeal. Especially since he’s the bait!

If Rena’s gonna make it through her school’s parent teacher conference, she’s gonna need some help! 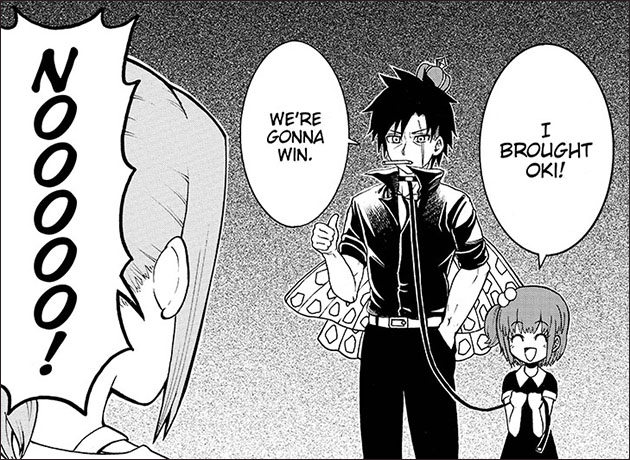 The neighborhood pet show gets some very unusual entries! 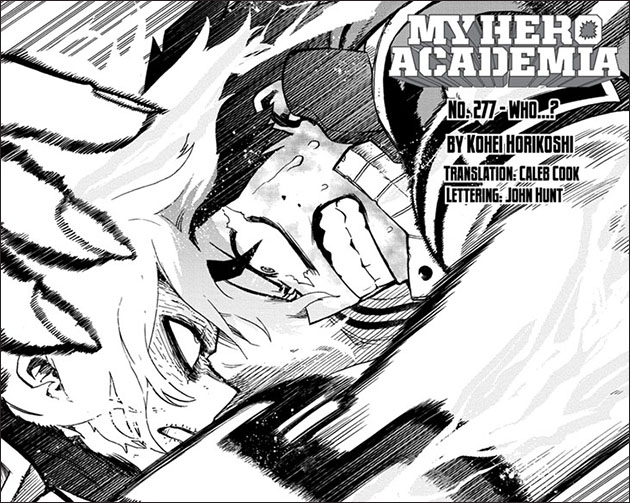 Nobody blink! The battle against Shigaraki goes into overdrive! 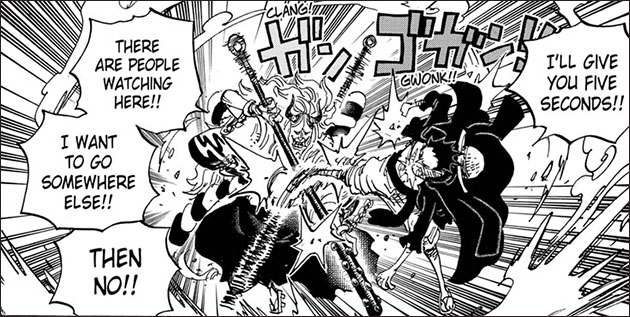 Another incredible chapter full of surprises! 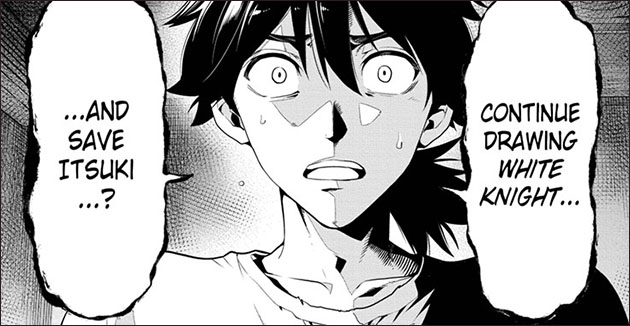 A mysterious message from the fused microwave refrigerator appears! What does it mean? 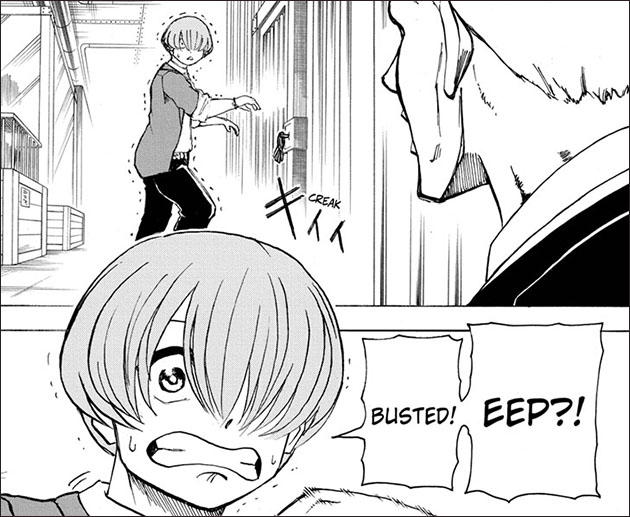 The battle on the boat continues! It’s sink or swim time!

Yuiga’s frozen stiff, but will his heart thaw in time to express his true feelings?