Another week of incredible manga. Incredible FREE manga, that is! Share your thoughts about the chapters in the comments field at the bottom. But be nice and make sure to click the Contains Spoilers! button if your comment has spoilers. Enjoy the long weekend! 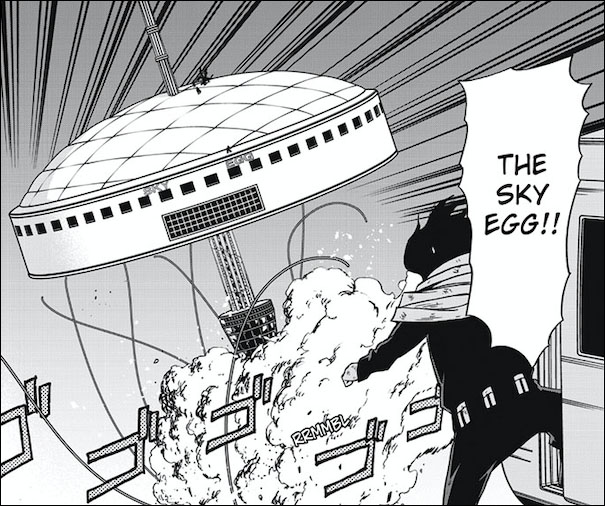 The Sky Egg is in danger! Will anyone come to rescue our heroes? 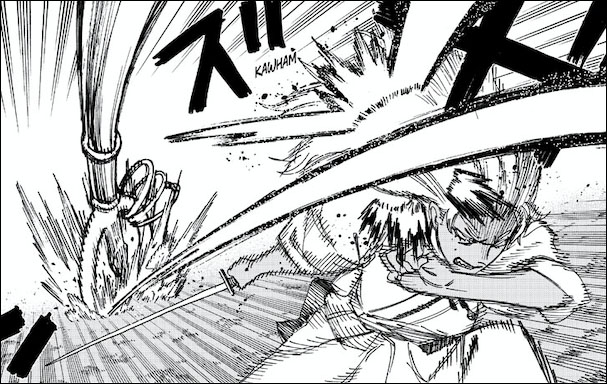 Revenge will come swift to all those with sin on the island, demon or not! 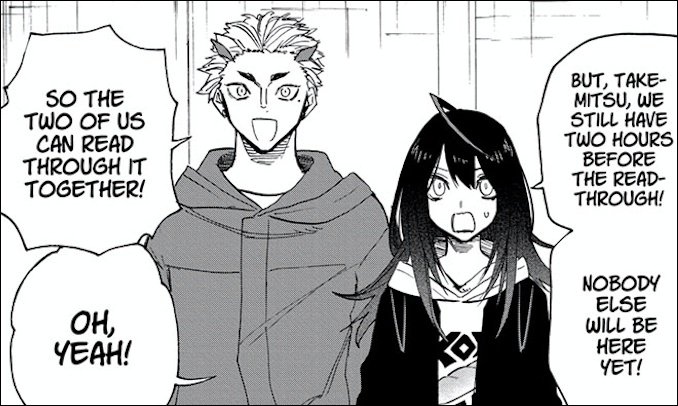 A double-cast for the new play and Yonagi is prepping for the role! 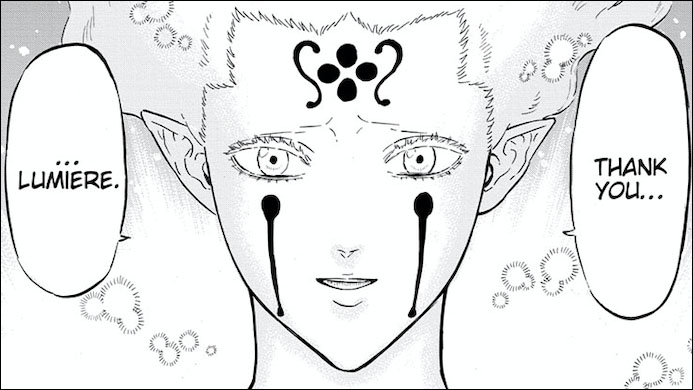 A battle 500 years in the making. The original Wizard King has returned! 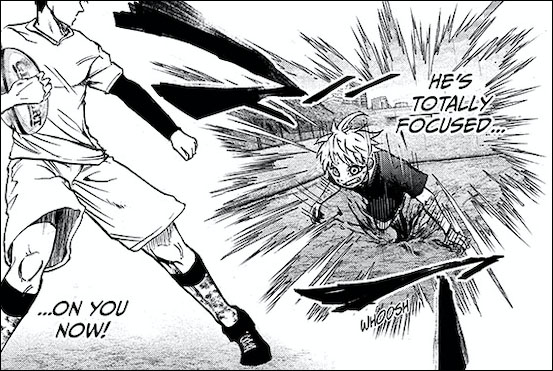 A new rugby manga makes its way to the field!

A festival on the streets? Something's not quite right here... 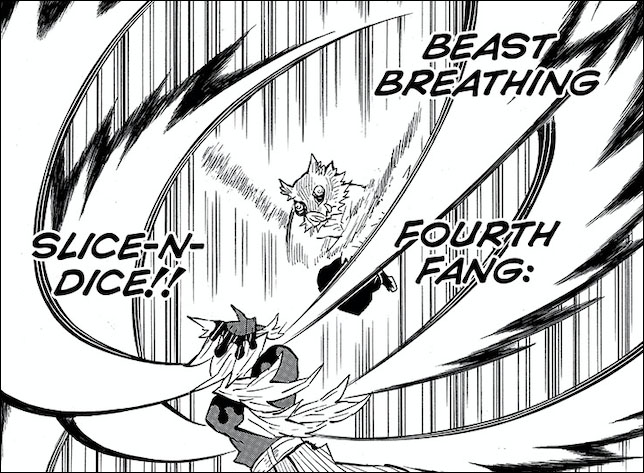 Inosuke drops in on the fight and victory is within his reach! 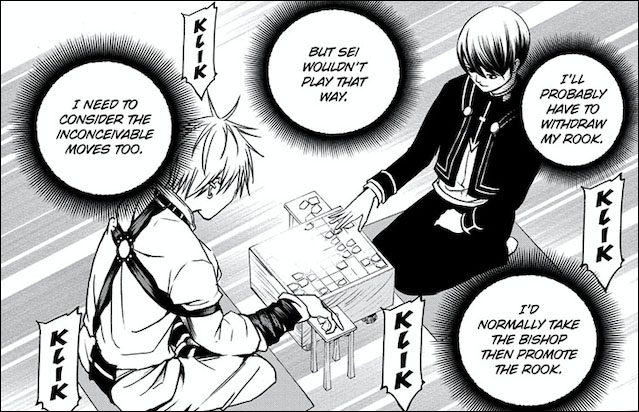 A flashback reveals key details behind the petrification beam!

Did Soma’s fried rice dish get him into the finals? 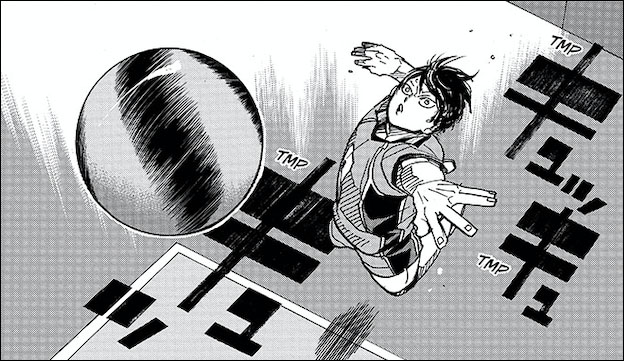 Kageyama has a wicked fierce serve…or does he?

Don't touch the blood! Those two brothers have something rotten planned! 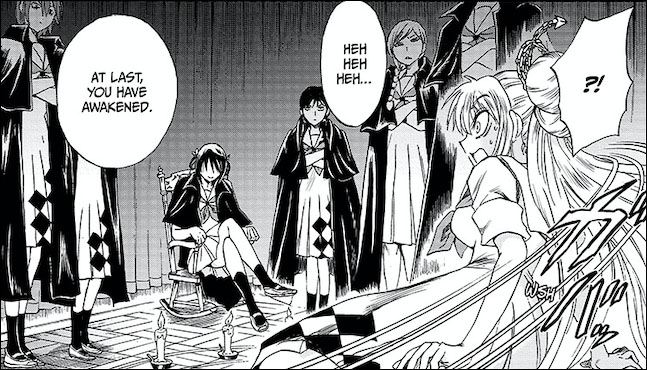 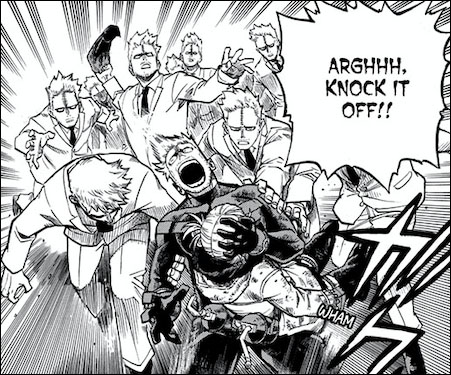 A peek into Twice’s past!

Don and Gilda embark on their own mission! Will they succeed? 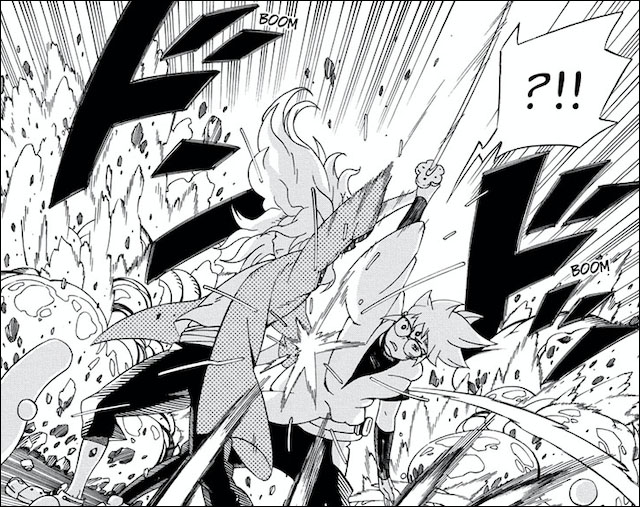 Bandits have attacked the dojo! Can Hachimaru stop them? 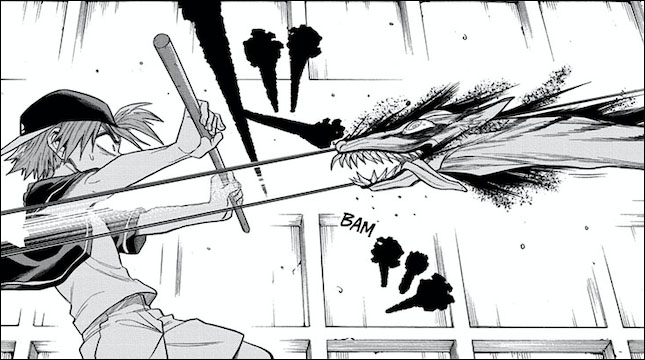 Ryunosuke and the gang encounter an infectious threat on Shijino Island. 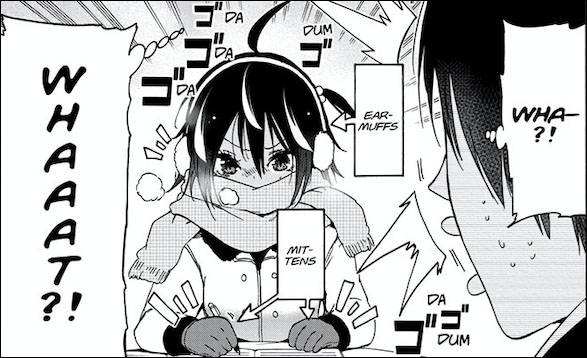 Is it just Uruka, or is it a little chilly at Yuiga’s place?