Another week of incredible manga. Incredible FREE manga, that is! Share your thoughts about the chapters in the comments field at the bottom. But be nice and make sure to click the Contains Spoilers! button if your comment has spoilers. Happy reading! (To read all the free chapters, click HERE !) 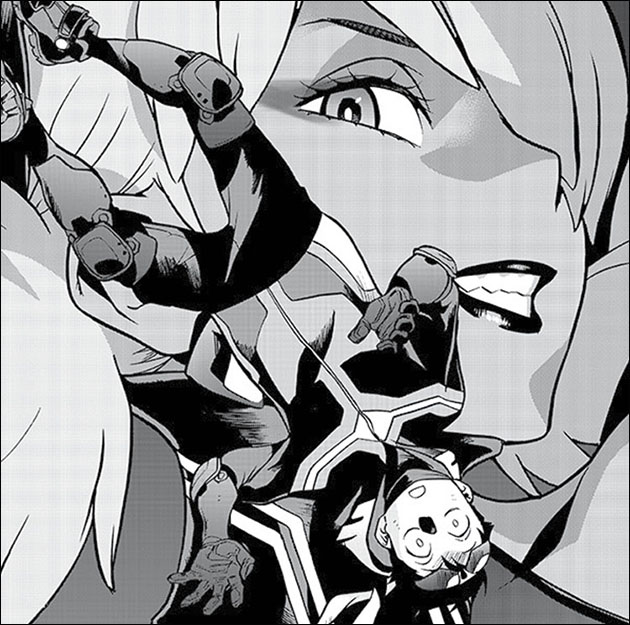 Pop Step’s a villain? The world reels from her shocking attack! 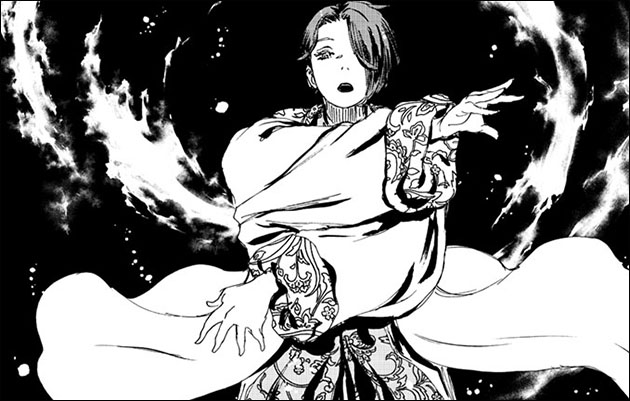 As the battle implodes into chaos, the ninja make their move! 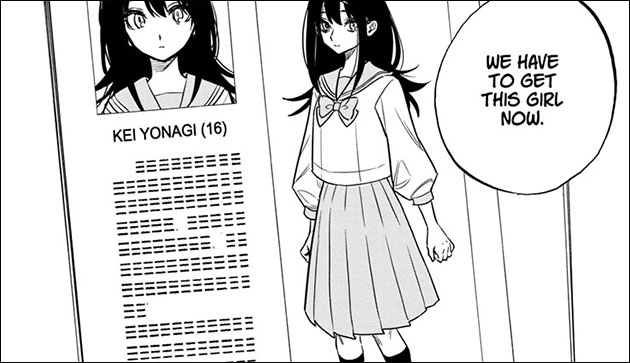 The acting battle is over! But what will the consequences mean for Yonagi? 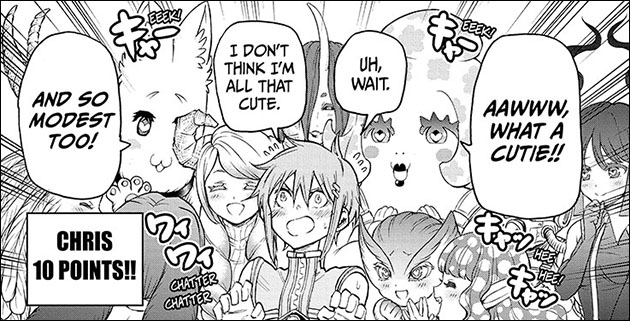 The great interspecies pickup contest is on! Chris is doing well, but how about the rest of the boys? 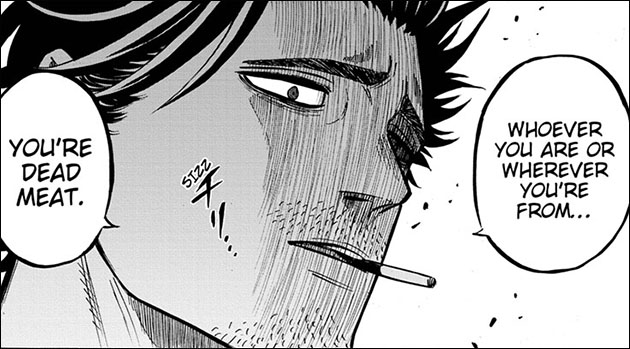 The baddest Black Bull Knight has some choice words for his foe. 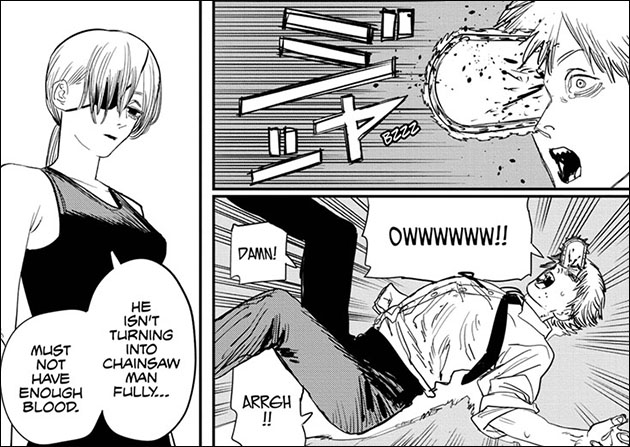 Denji can’t get his motor running! Is this the end of the mighty Chainsaw Man? 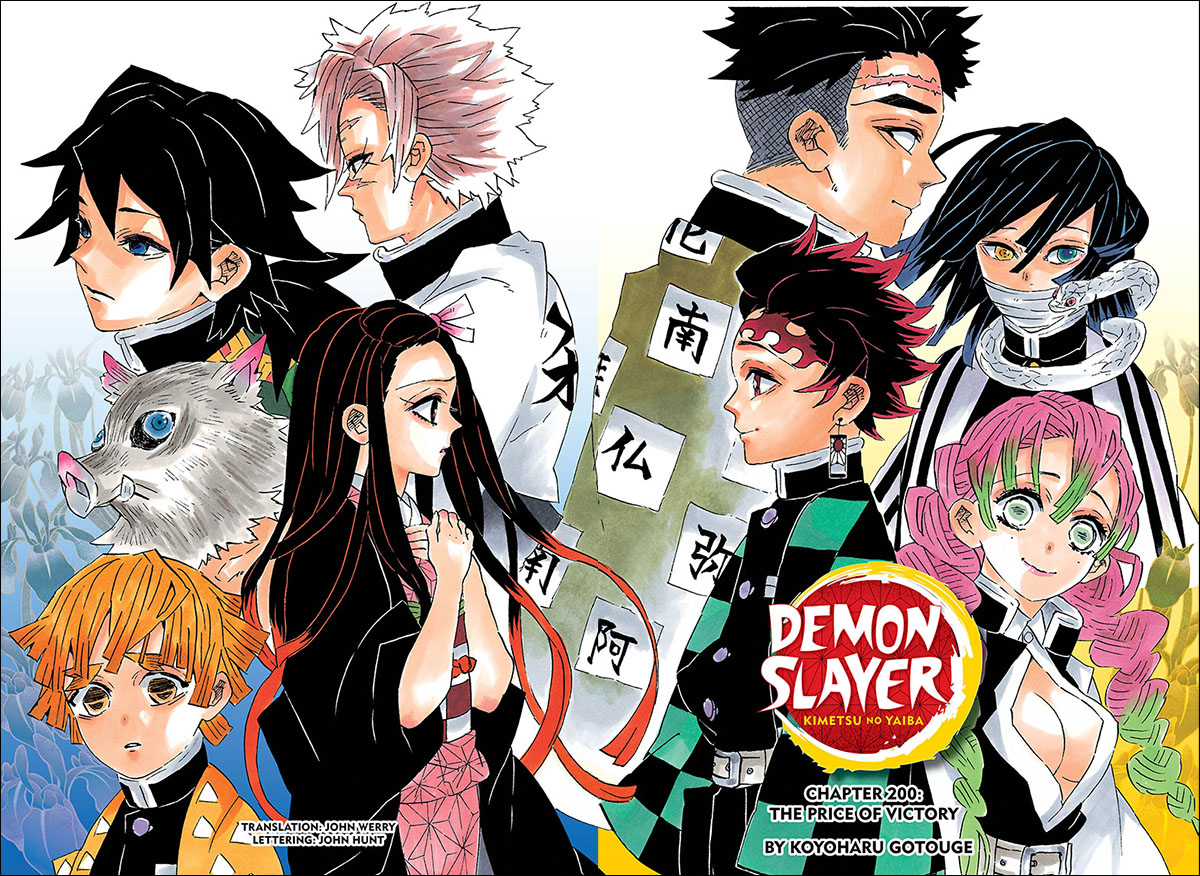 Could this actually be the conclusion of the heroic battle?! 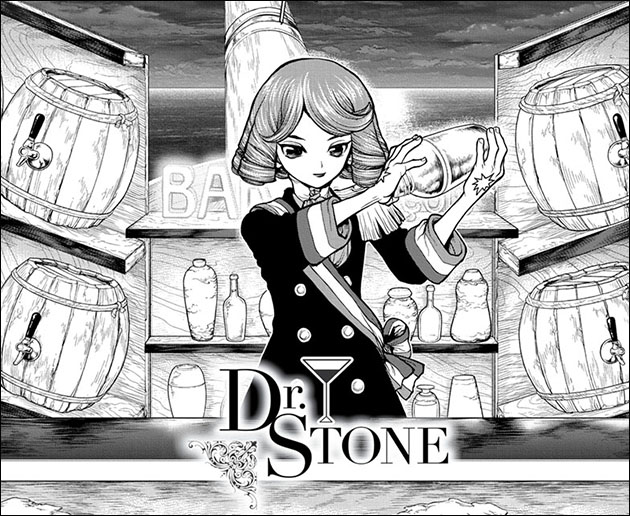 Now that the ship’s course has been settled, it's time to party!

Guardian of the Witch
By Asahi Sakano
Ch. 9 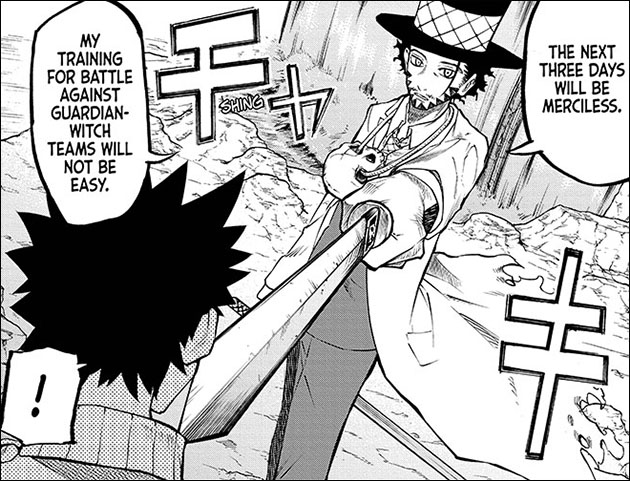 Training time! Can our hero level up enough to survive the next encounter? 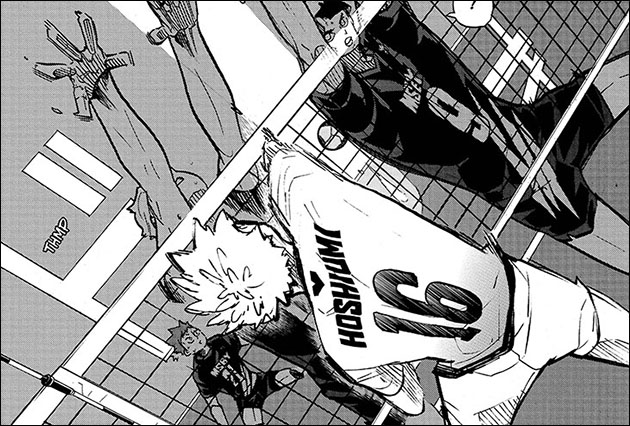 Everyone’s pushed to their limits as the game goes into overdrive! 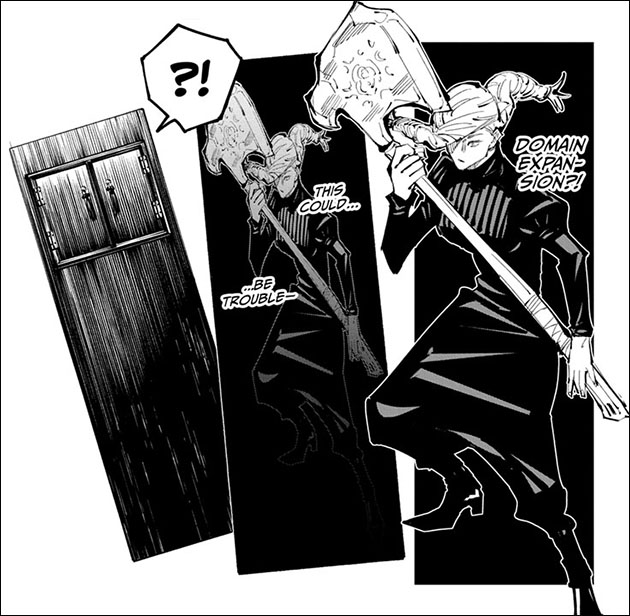 The barrier’s been lifted but the battle’s far from over! 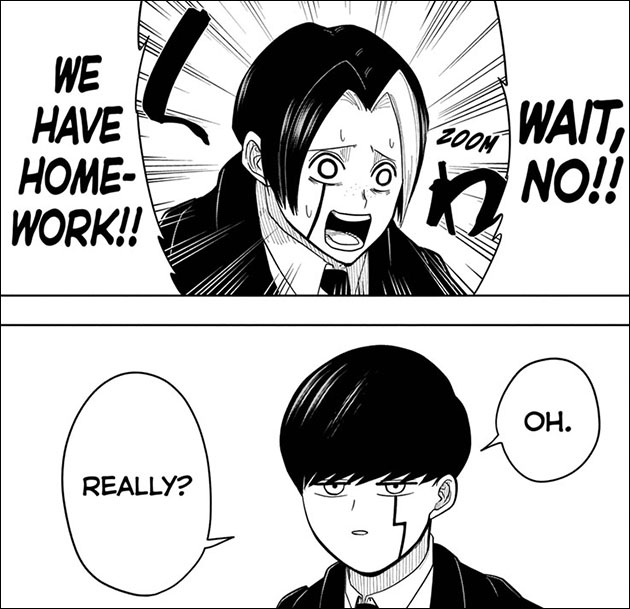 Homework time! But this subject requires a gentle touch. Does Mash stand a chance? 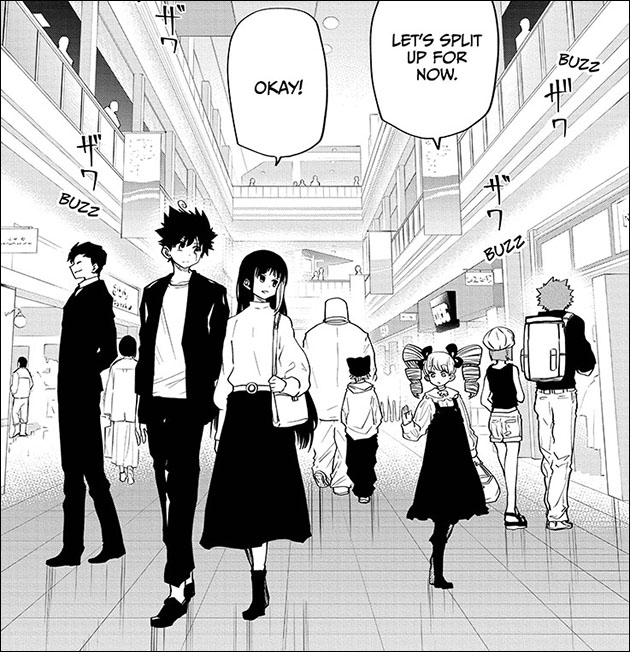 A normal day at the mall turns into anything but with the Yozakura Family! 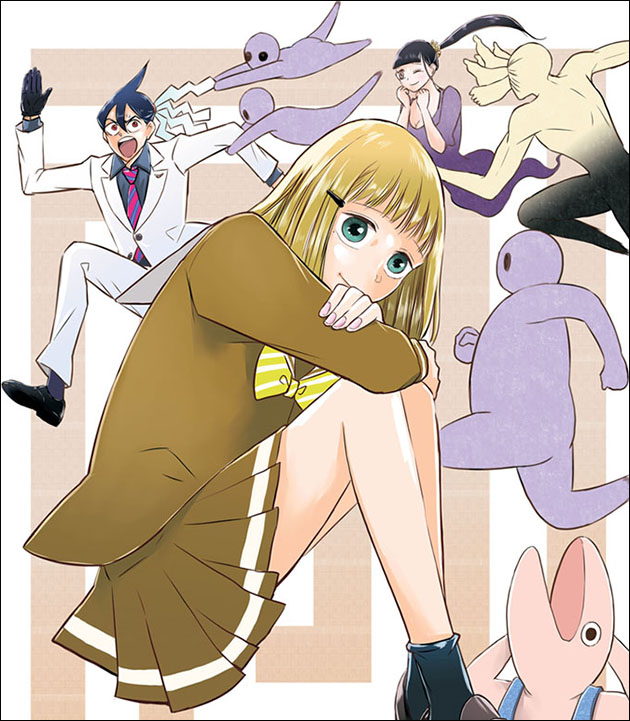 When Mitama tries to pare down Rena’s spirit line, things get Rei-diculous! 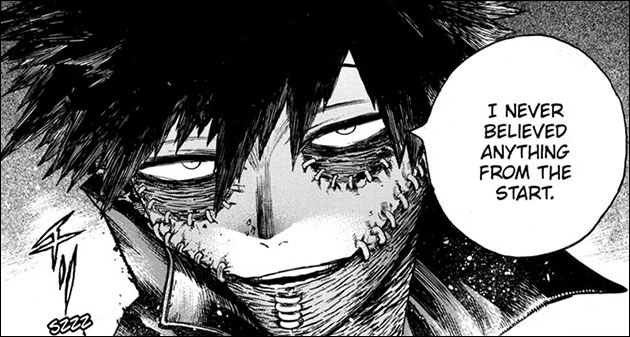 Heroes and villains get desperate as the battle rages on! 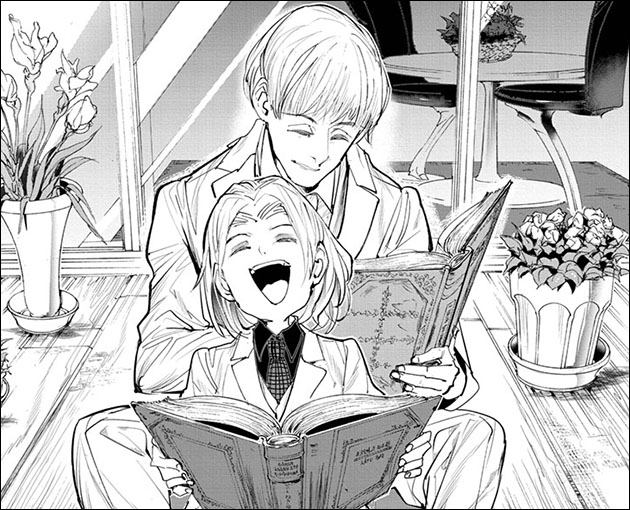 The backstory of the diabolical Peter Ratri revealed! 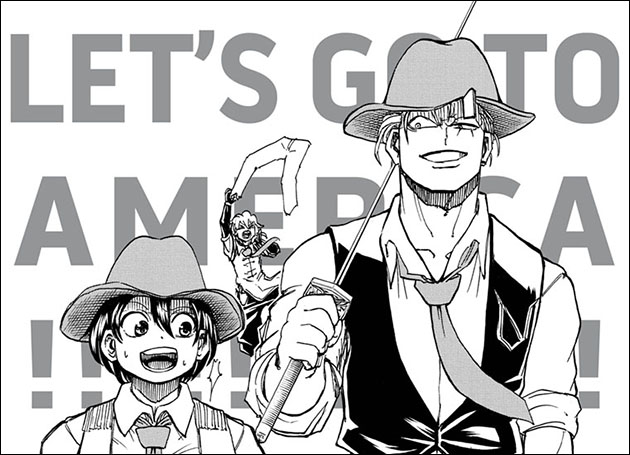 Undead Andy and crew head to America for some good old-fashioned zombie hunting! 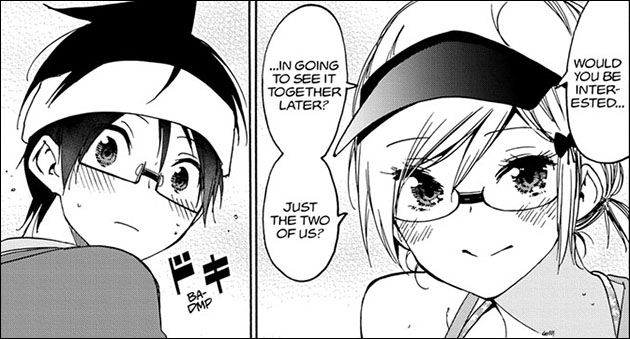 A day at the beach selling udon quickly turns into something else! 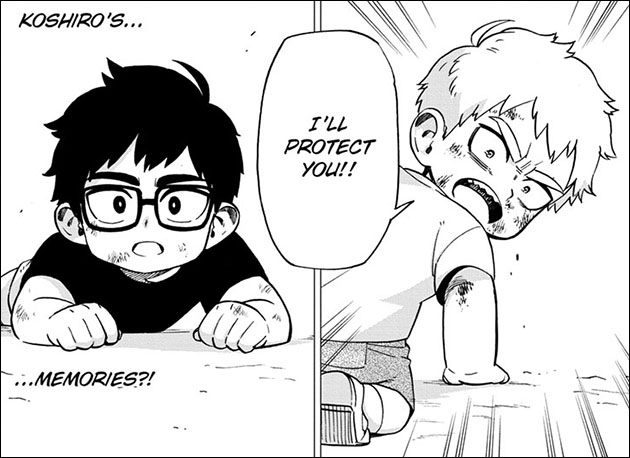 Flashback into the past of little Zipman!