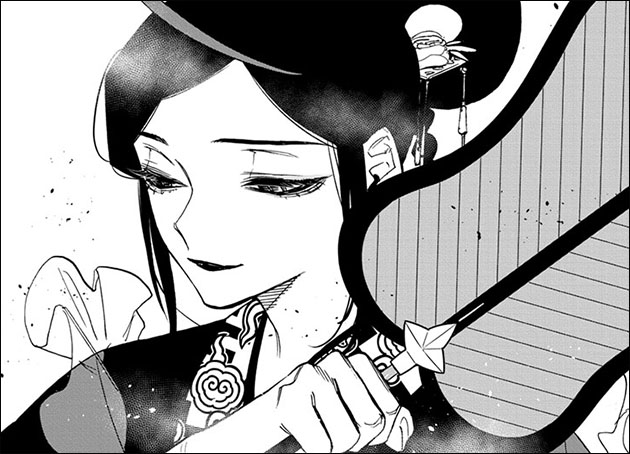 The play is over! Will it be a triumph or loss for Yonagi? 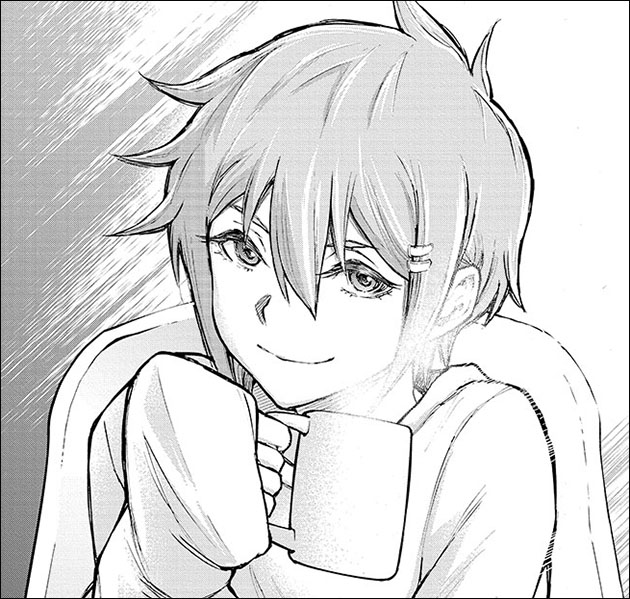 Mysteries abound as the boys find something is not quite right on the ship!

Yuno’s in for the fight of his life against an opponent he may not be able to overcome! 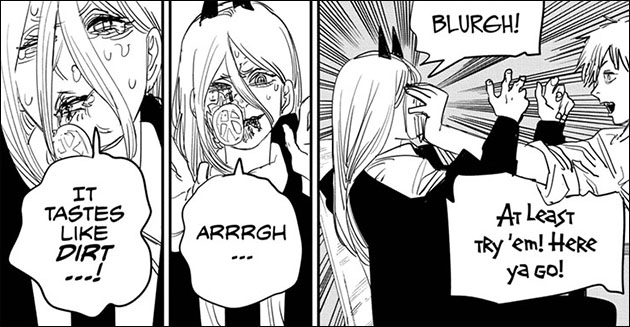 Denji and Power meet an enemy they can’t beat—vegetables! 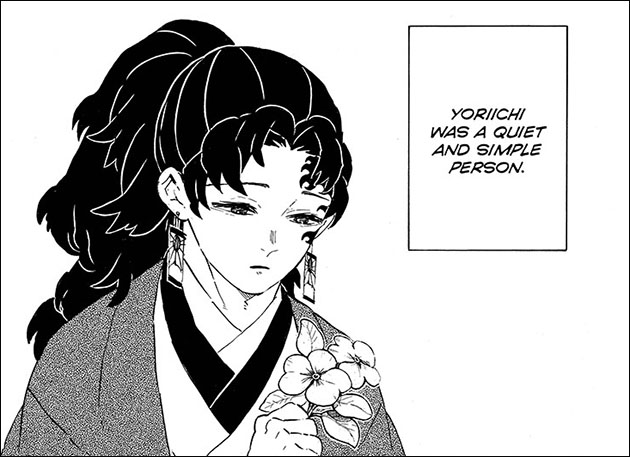 Tanjiro continues his journey into the past. Will he learn what he needs to in time? 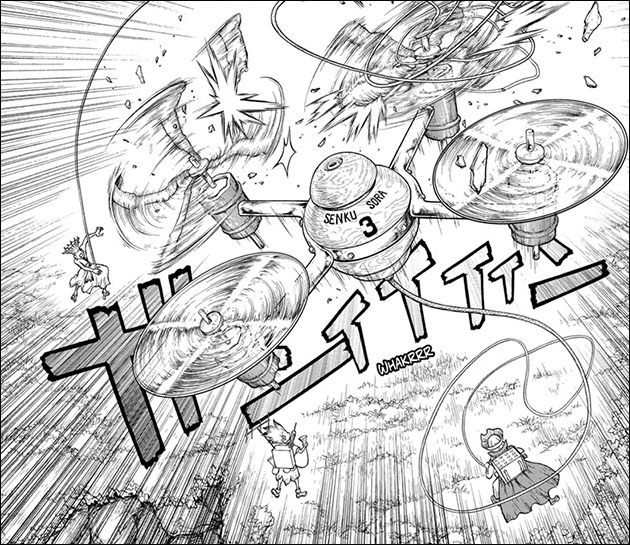 Senku’s met his match! A foe as cunning and clever as he is! Who will win?

Guardian of the Witch
By Asahi Sakano
Ch. 1

A chivalrous warrior has his patience tested by guarding an impossible witch! 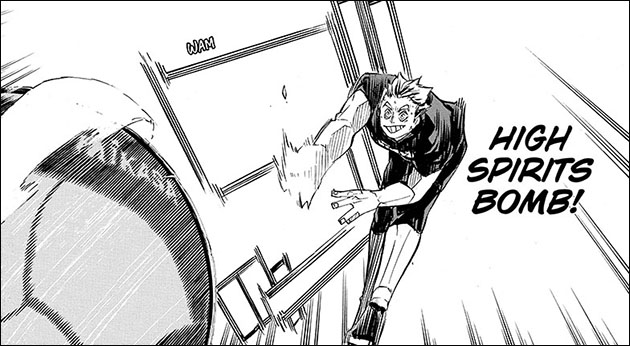 Everyone’s all grown up and playing harder than ever! 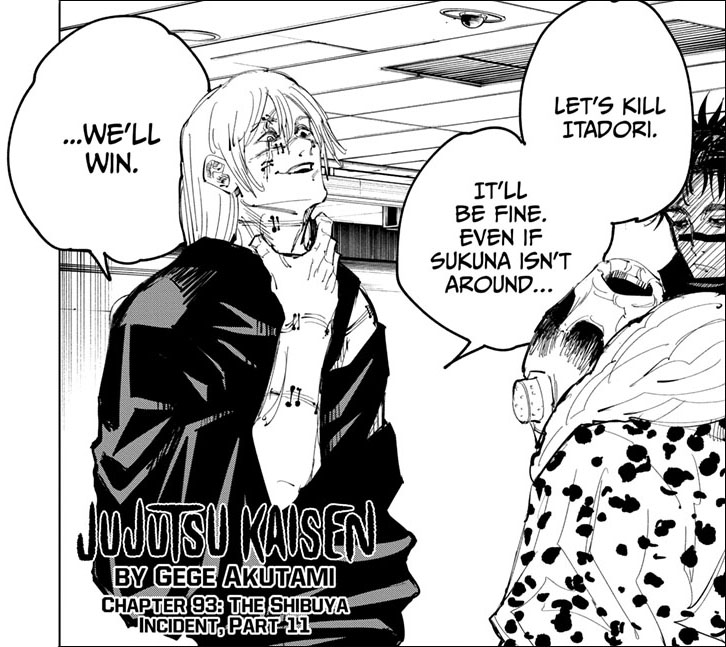 The age of man is on the brink of collapse! Has evil truly won? 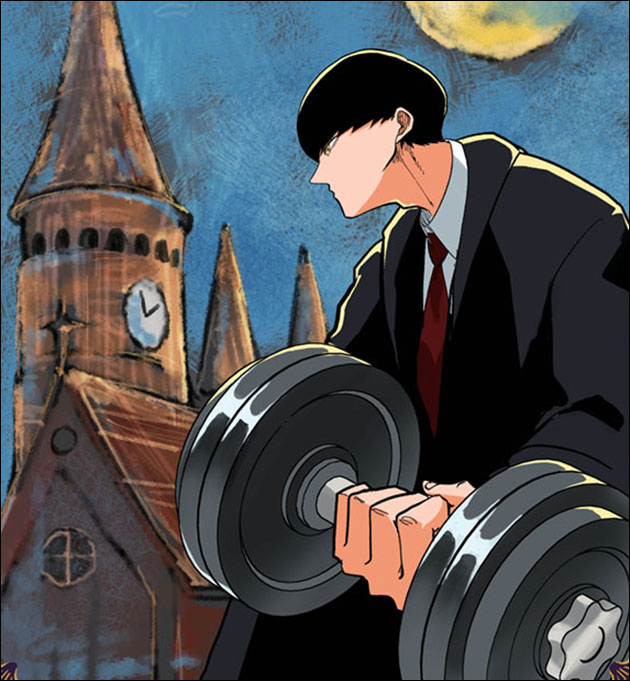 Mash finds himself facing all kinds of tests on his first day of magic school. Can’t punch your way through a test...or can you? 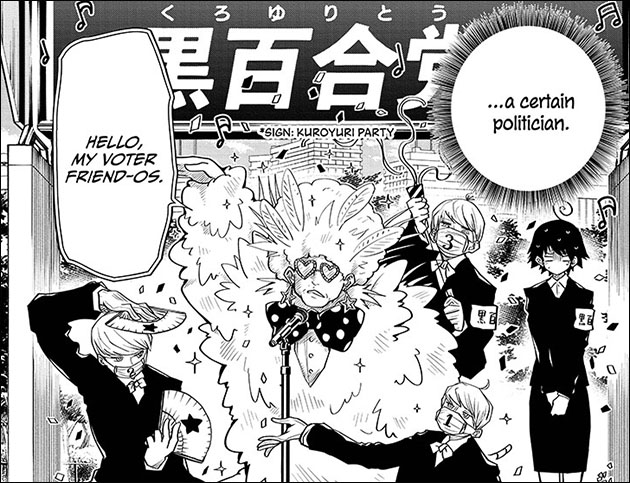 Taiyo finds himself on the trail of a slightly suspicious politician! 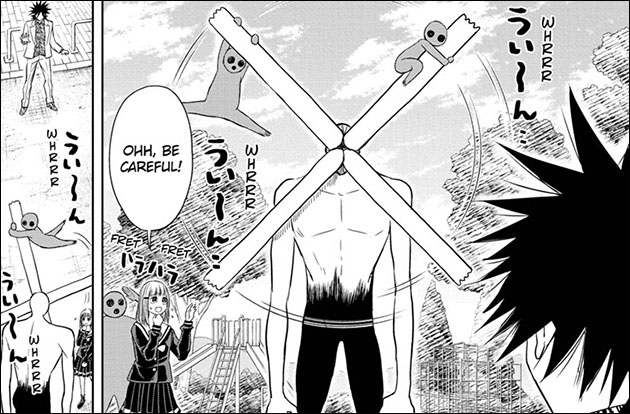 Rena faces a challenger determined to beat her. But beat her at what? 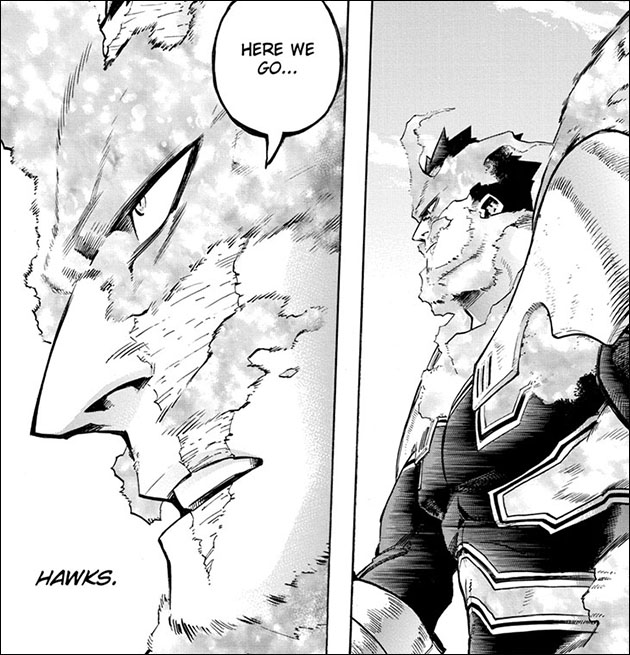 The armies of good and evil prepare to collide with the fate of the world in the balance!

With grim determination, Oden leads his samurai to battle! Witness the bravery of the few against the many! 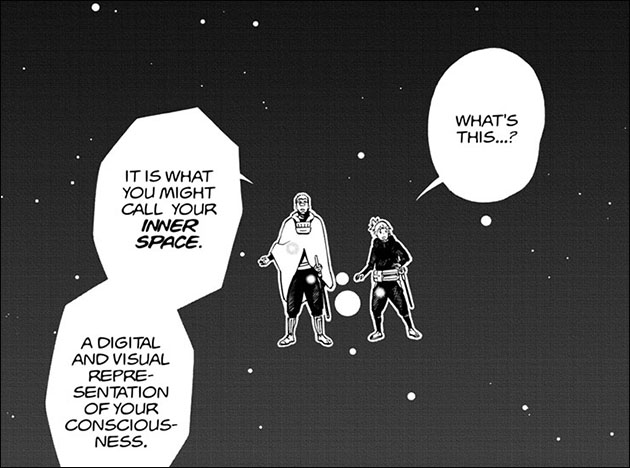 Time for some much-needed training! Can Hachimaru level up his skills? 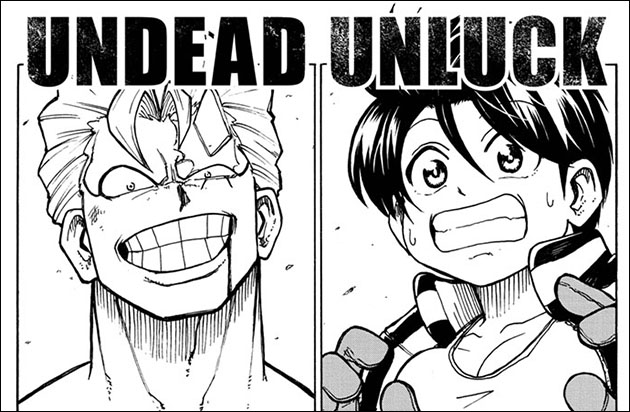 Like stories about naked men with missing body parts? Have we got a manga for you. 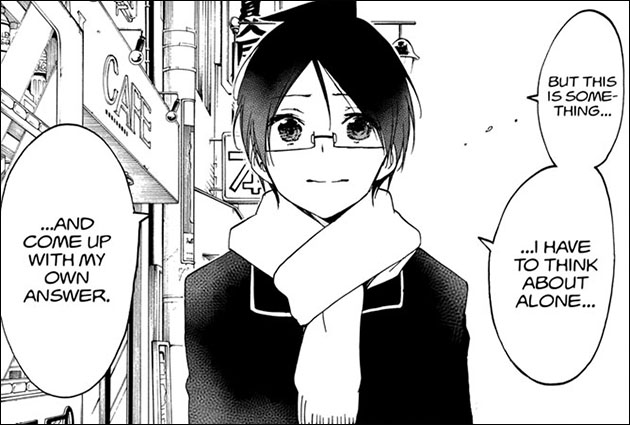 After last week’s bombshell, Yuiga’s got some serious thinking to do! 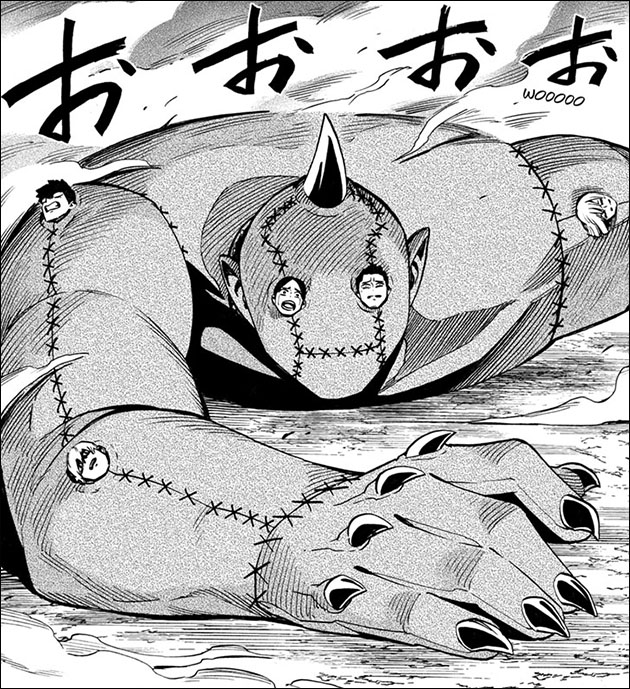 Zipman faces off against a most unusual foe!