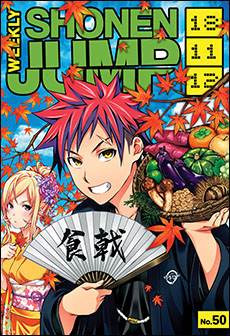 Saeki Sensei is a manga artist, not only at the top of his game, but in the top echelon of his field, and this cover is a perfect example why. The clean lines, the exquisite color palette and attention to detail...it's manga art perfection!

Has Luffy been beaten? Has his hotheaded ways come back to haunt him at the worst possible time? Discretion is the better part of valor—something the would be King of the Pirates has yet to learn! 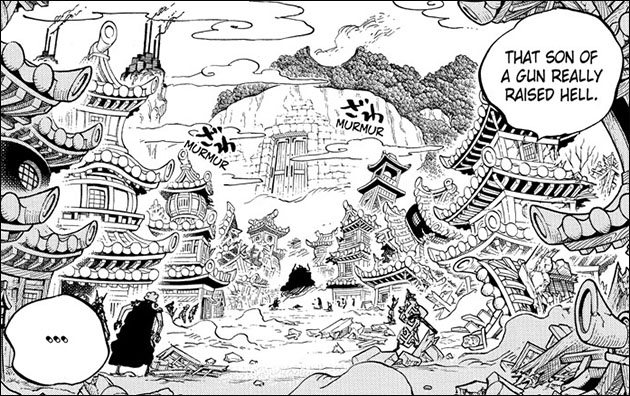 The plot thickens and the noose tightens...but around who? The killer, or the crime solver? One thing this manga's proven—there needs to be more mystery manga! Especially ones as good as this! 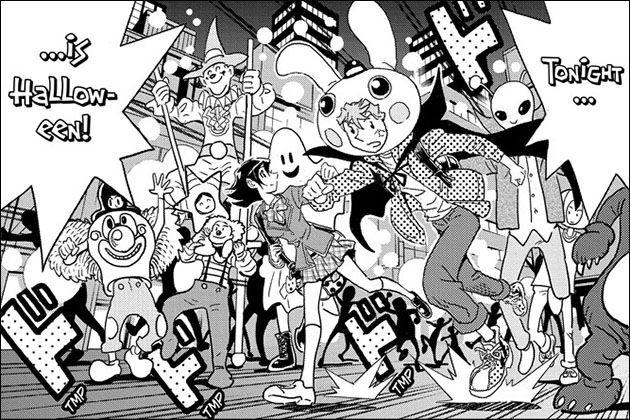 The next match of the Rank Wars is officially on! And it's off to a running start as Osamu and team launch their strategy. They're up against tough opponents, though. This is anyone's match!

Things move fast in this manga as Senku and Tsukasa have teamed up to take on the real villain—Hyoga! Senku's delivered a shocking attack in the last chapter, but is Hyoga down for the count?

Things get complicated when Kurapika attempts to break down the finer points of Nen. Will his training bear fruit in time to stop the oncoming slaughter?

Finral continues to fight for the return of his brother's body. But even with the aid of the Black Bull Knights captain, Yami, they're still outmatched. The humans have been winning battle after battle, but is the tide changing? 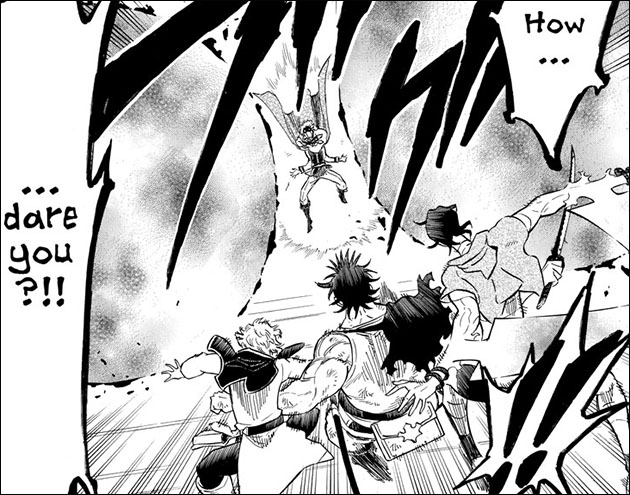 Things are already a tad awkward for Yuiga with Furuhashi staying at his house, but when his family leaves and they're alone for the whole day, the blushing really starts! It's hard to study when your blood's pumping! 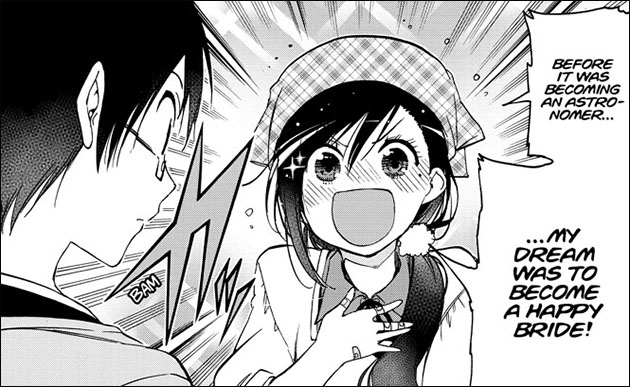 Class A and Class B have had a long-running rivalry since practically the beginning of the story. And Class B has usually gotten the worse end of the deal when they clash. But this time Tetsutetsu and his classmates are trying to change that. Can they? 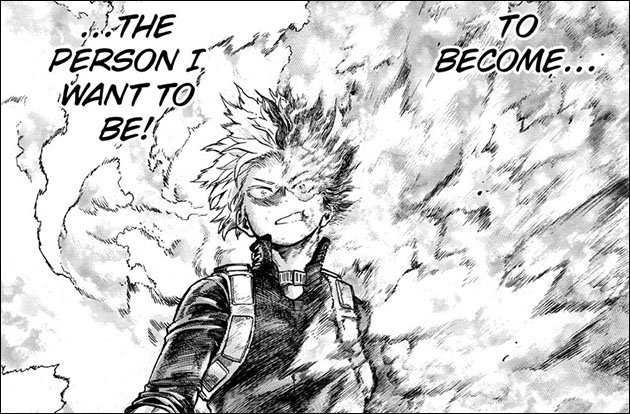 Just as Emma and the children are finally coming to terms with the possibility of their friends who stayed behind being lost forever, a new threat strikes! Will this one finish what the last one started? 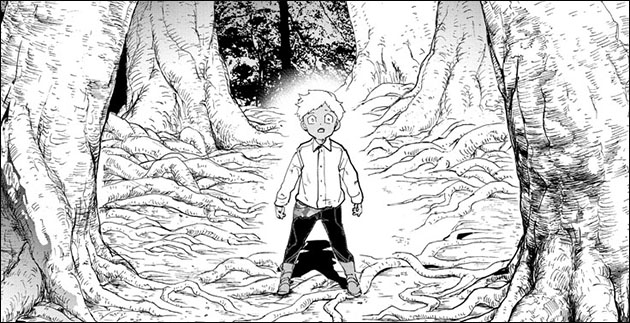