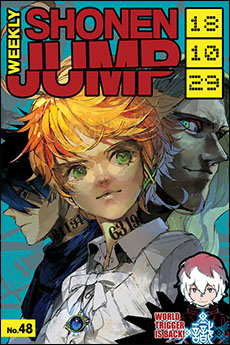 Emma and the kids continue their daring escape! Yugo has bought them some time, but where will they go and what will become of him? All will be revealed! 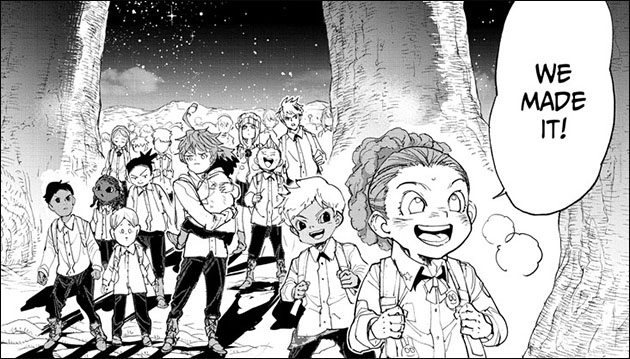 There be dragons in this manga! A pirate emperor dragon so strong he threatens to destroy all of Wano with his rage. Is there a Monkey vs. Dragon fight coming up? Is this a manga or a Martial Arts movie? 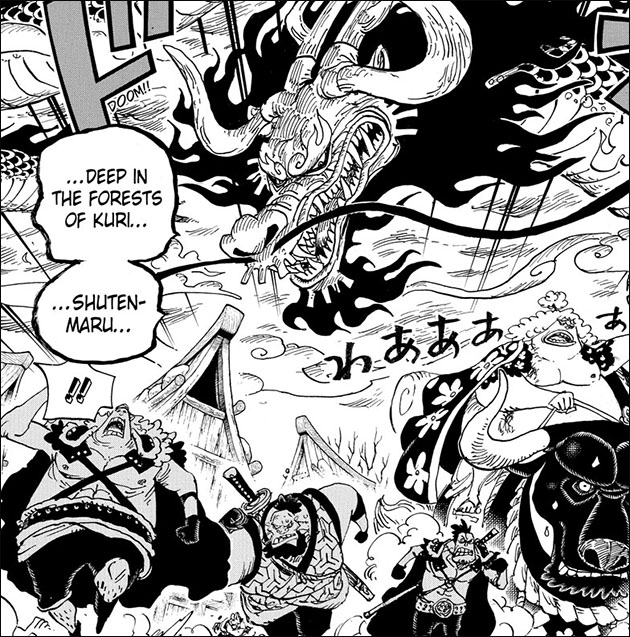 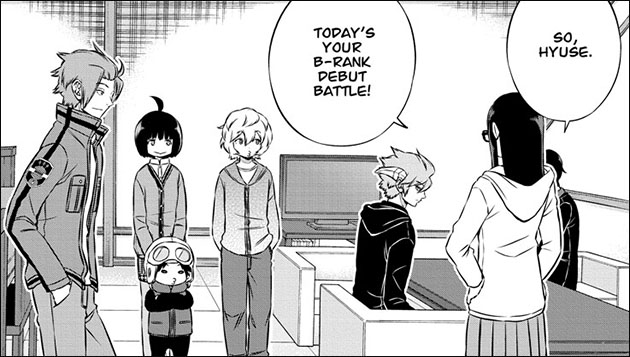 Soma's cooking a final meal for an old man. And not just any old man, but a hard-as-nails mafioso with nothing left to lose. Can he cook up a dish tough enough for this tough guy? 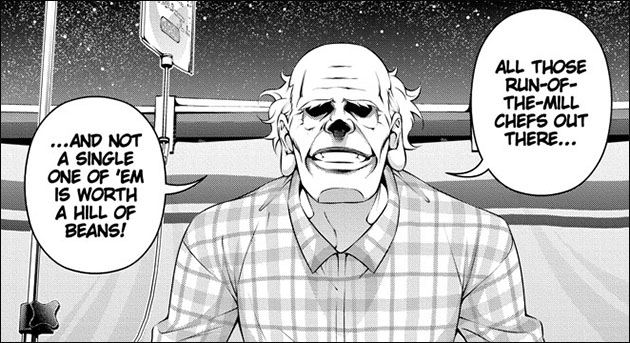 The battle for succession heats up as one of the Princes' thinks they've got a sure-fire way to win. Then Kurapika's nen training continues as he tries to make some bodyguards a little more effective at guarding bodies. 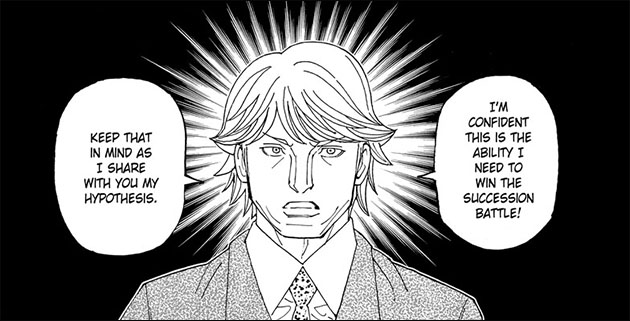 In the last chapter, Tsukasa took a spear right through the chest! Is this the end of our hero? I mean villain? Or Vero? Hillain? Anyway, there's a new bad buy in town and he makes Tsukasa look like a saint!

The elves have raided the royal palace and are gunning for the king himself! The king has his own wizard defense force, but they're hopelessly outgunned. Is the Clover Kingdom about to lose their monarch?! 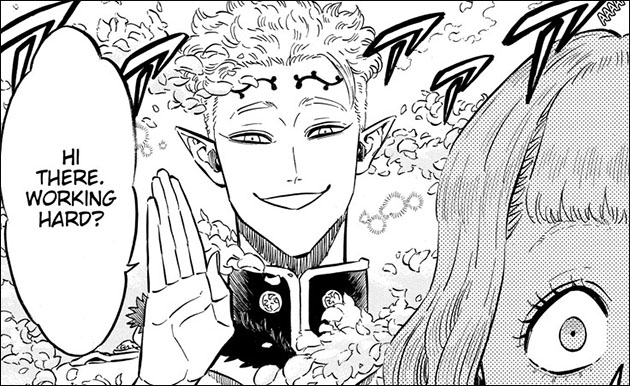 A wise man once said, "Parents just don't understand" and this chapter has a perfect example when Furuhashi's father shows no support for her achieving her dreams. Can she stand up to her father? 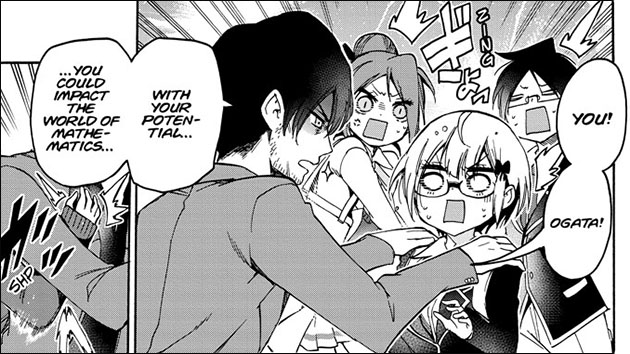 Todoroki usually cleans up in the U.A. competitive battles with his overwhelming ice attacks, but he's up against a Quirk that's so strange it's totally befuddling. If he wants to win, he'll have to get creative! 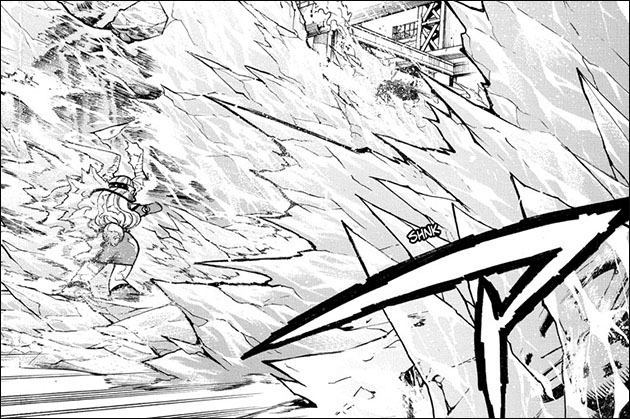