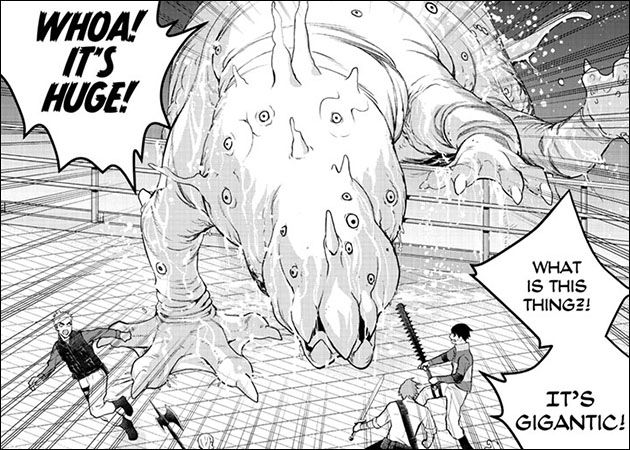 Things get out of hand when a ghost reaper tries to show off! At the creator's request, this series reads left-to-right. 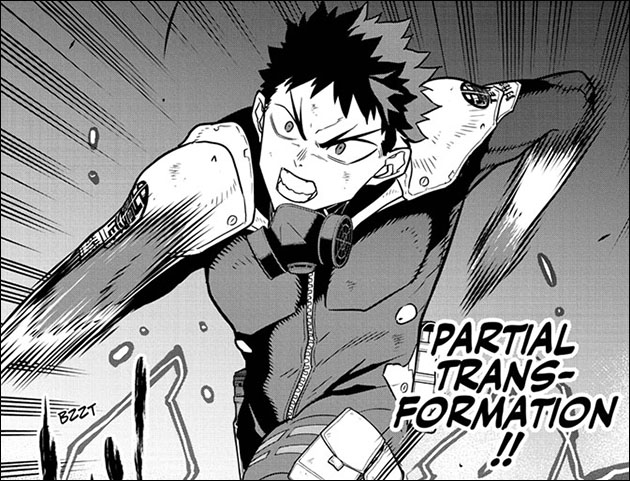 Kaiju have attacked the base! Can Kafka compete with the other defending officers without blowing his cover? 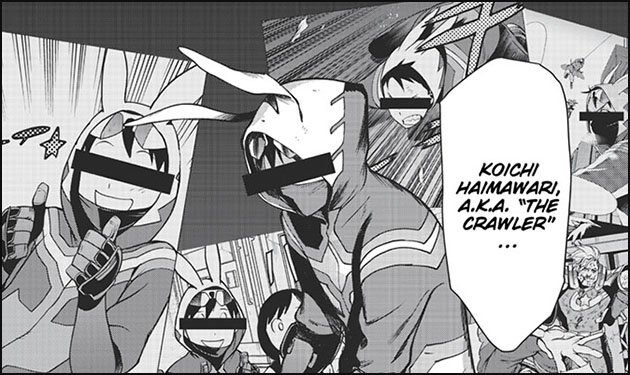 Pop Step’s rampage has brought the fuzz down on the vigilantes. Will they end up in the slammer? 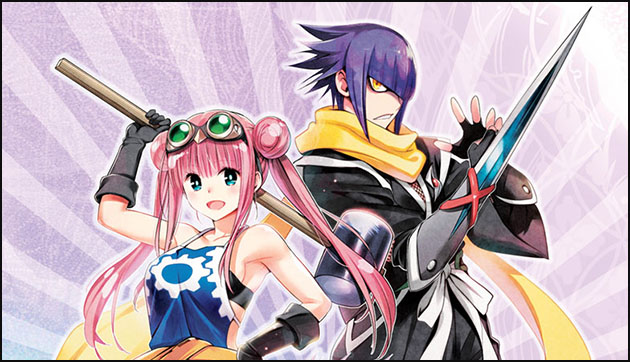 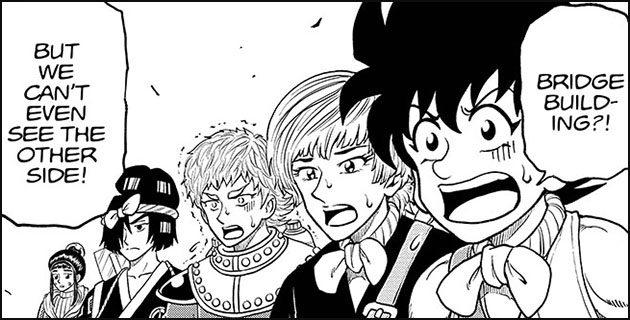 The next test of the Vigor Methods of Construction is unveiled—bridge building. 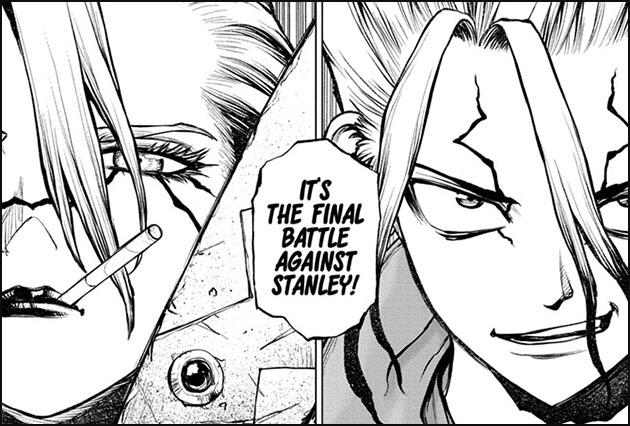 The cat and mouse games are over, it’s war! 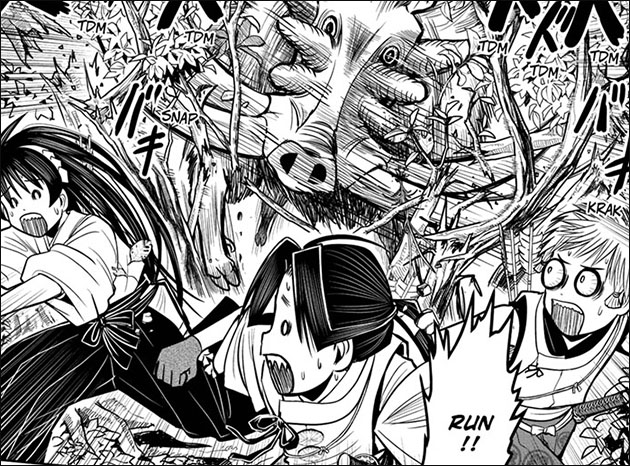 The hunt for the deadly boar is not going as planned. Is this tusky tough guy too much? 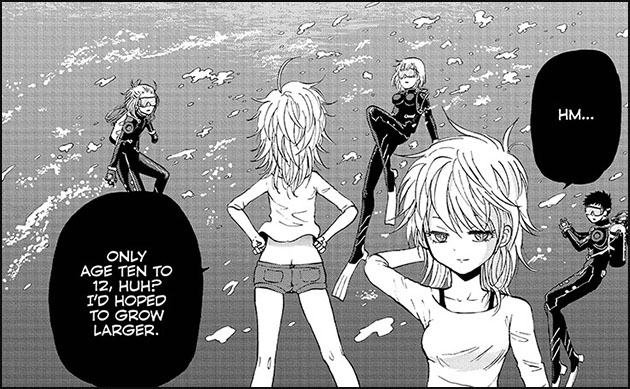 The battle in the undersea temple takes a twist when the Oracle suddenly grows up! 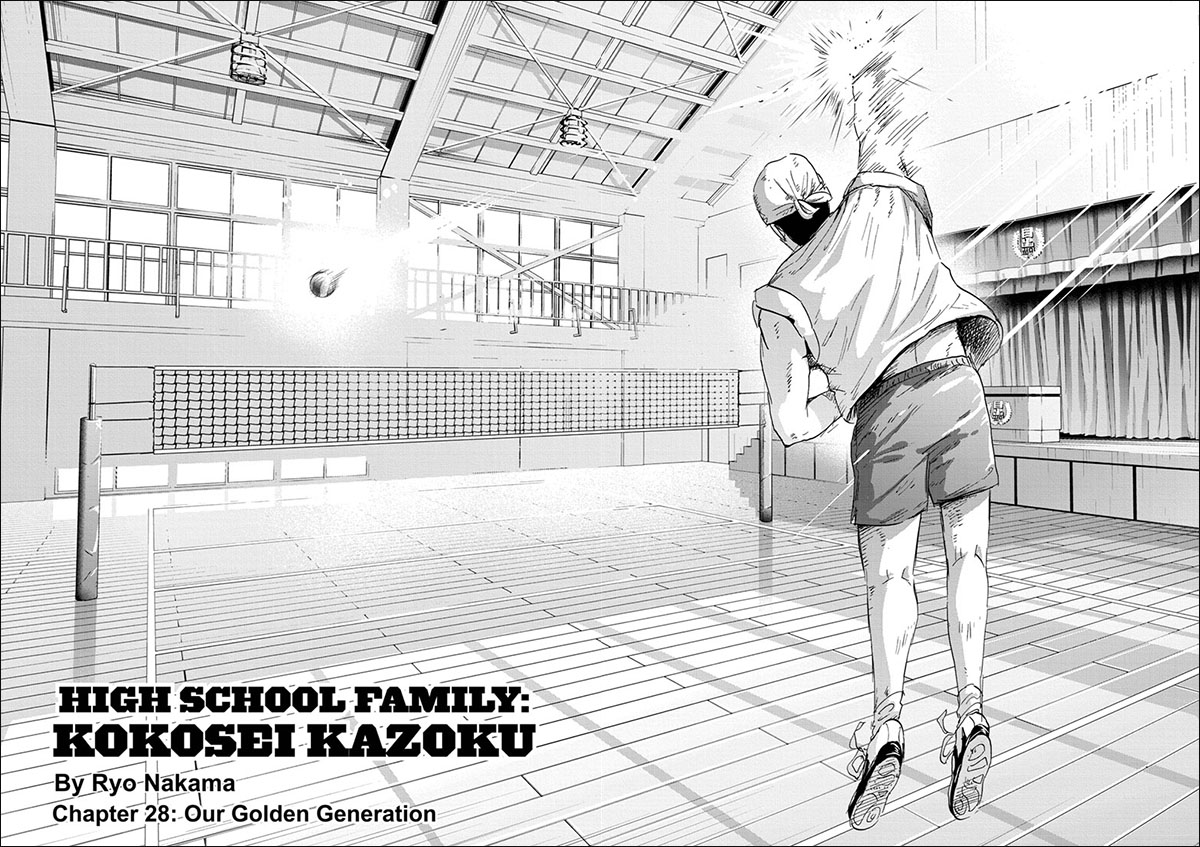 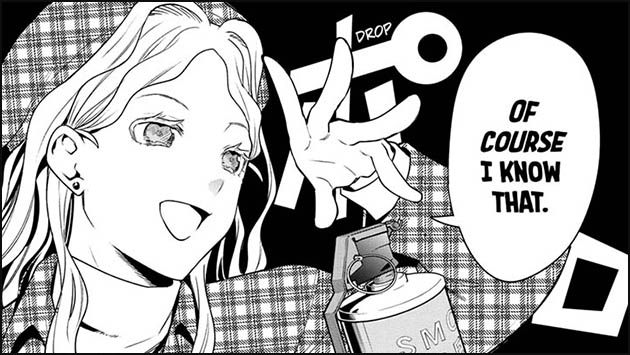 A killer who chops off hands is loose! Will Ms. Aioi be able to keep her hands to herself? 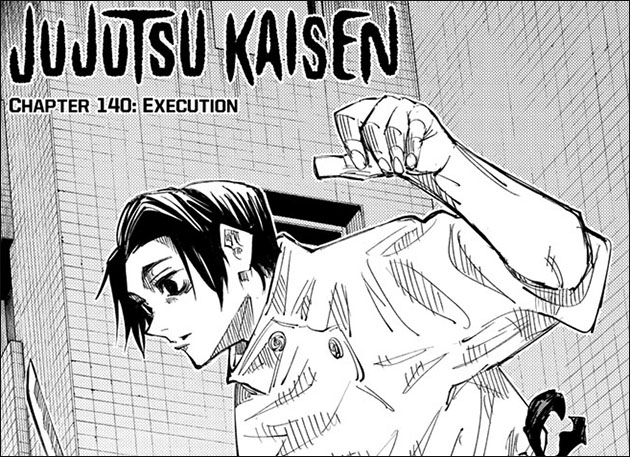 Itadori’s marked for death and the first assassin’s shown up!

A fun-filled day at the slopes turns into something else! 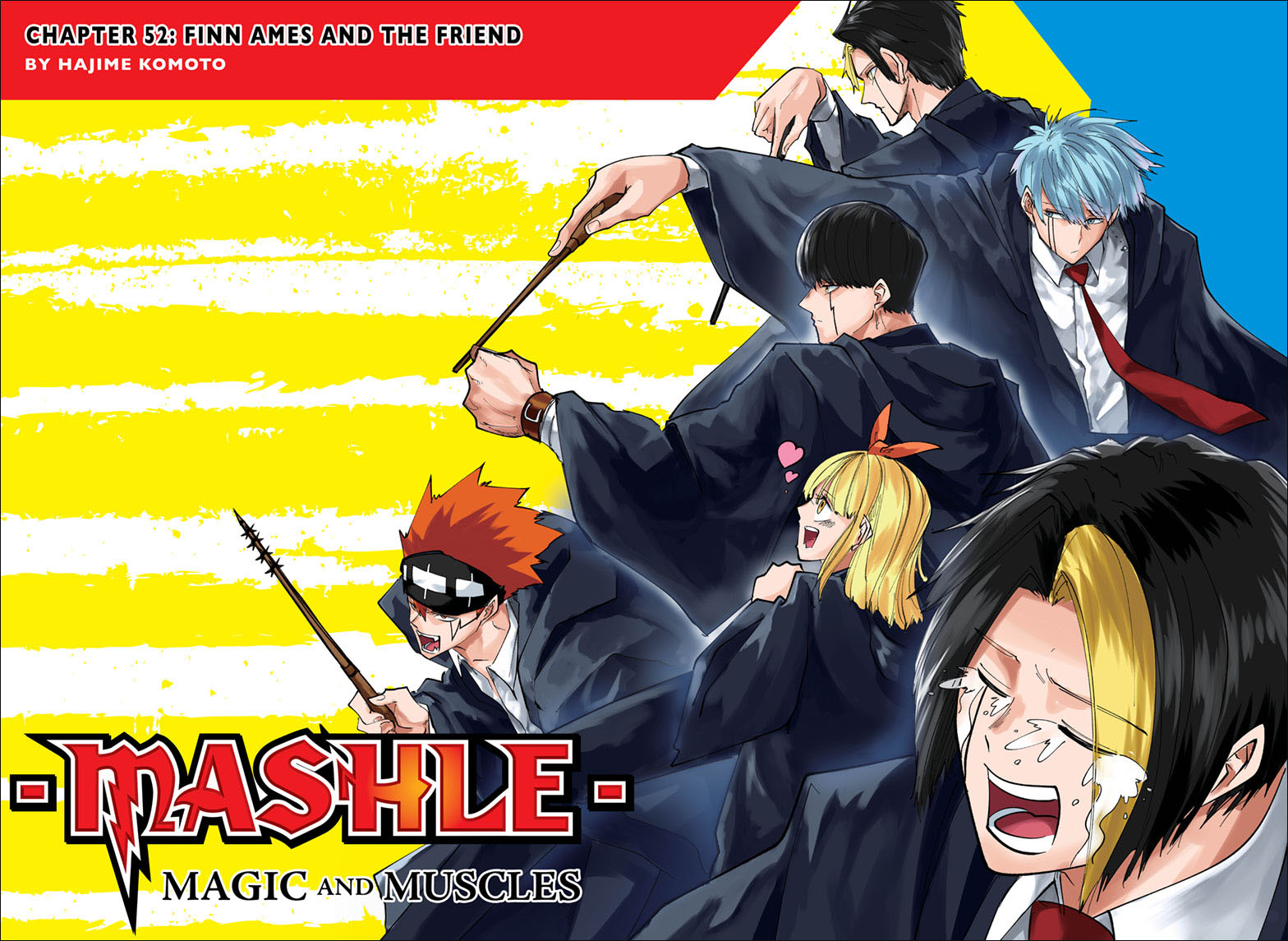 Staring death in the face, Finn is given a terrible choice!

Me & Roboco
By Shuhei Miyazaki
Ch. 31 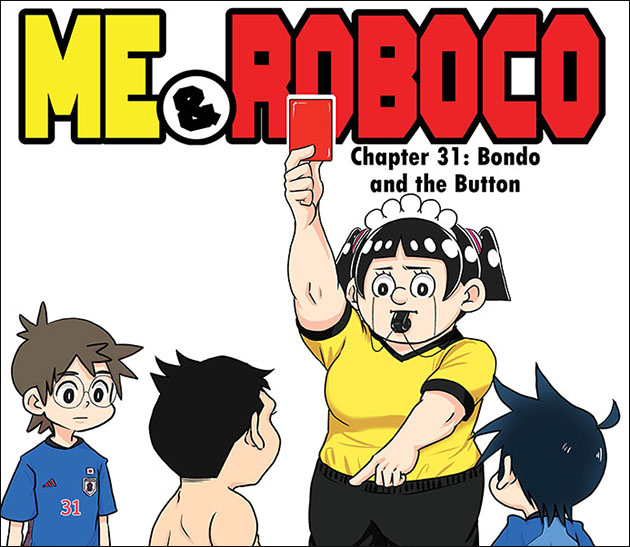 Bondo finds out what happens when he pushes Roboco’s forbidden button! 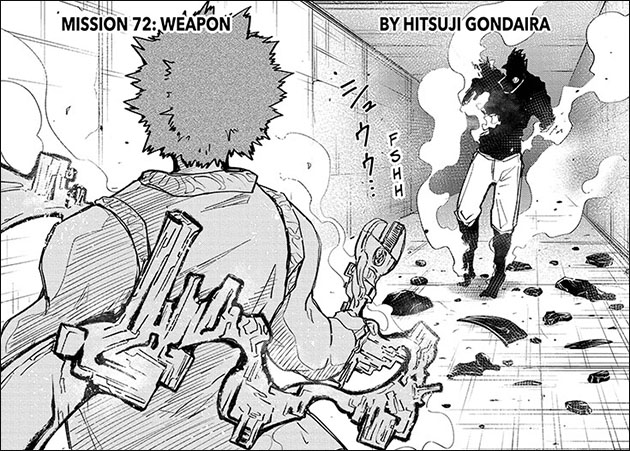 New powers are unleashed as the Yozakura family continues their offensive. 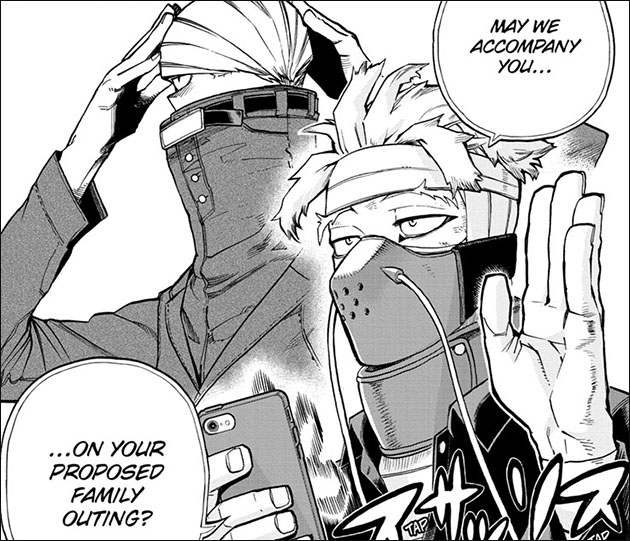 Some top heroes stop by to lend the Todoroki family a hand. 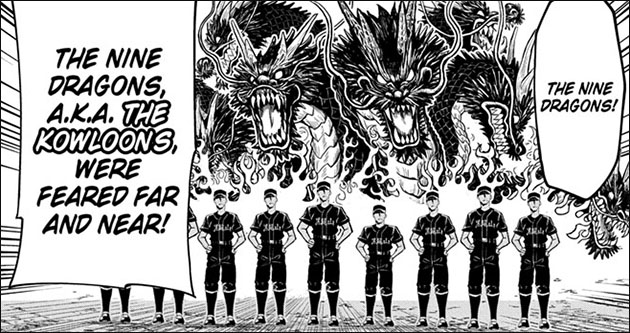 The legend of the Nine Dragons is revealed! Can this team of baseball heroes be rebuilt? 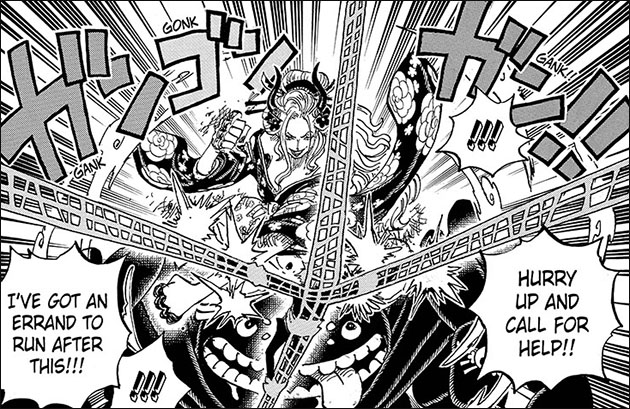 Sanji's being tortured by a cruel mistress! Will he call for help? 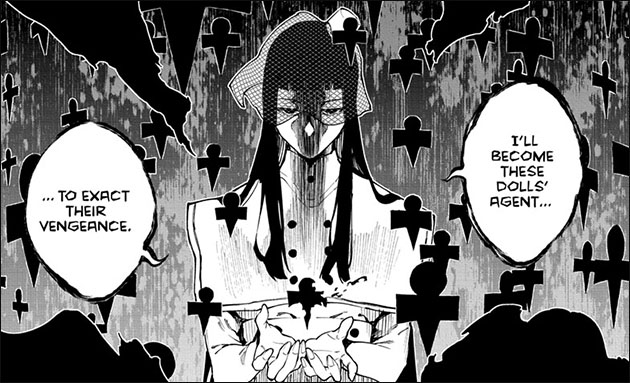 With Iori down, can anyone stop the Puppet Master? 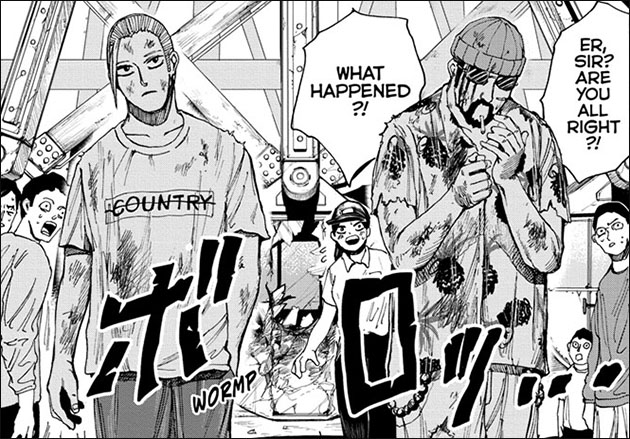 As another killer becomes a chum, Sakamoto learns about a deadly plot. 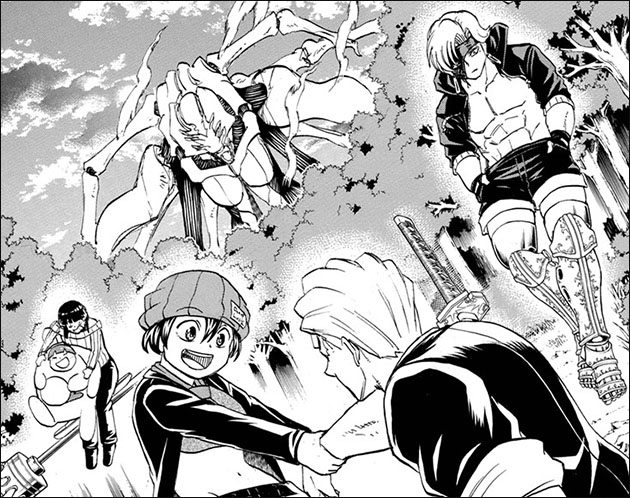 With Autumn disappearing, other enemies begin to stir. 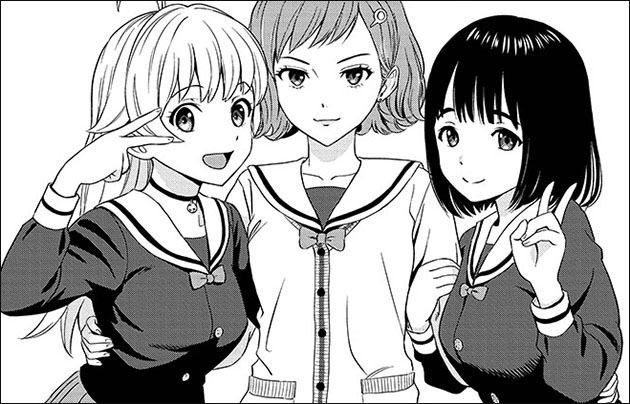 After announcing she’s a witch to the whole school, will Niko be able to make friends?