Freya lives an uncomplicated life in the Tyrish village of Tena, but she isn't exactly a simple girl. She's known by her friends and neighbors as a walking contradiction, both a timid child constantly prone to tears and someone unafraid of leaping off the highest cliffs to gather medicinal herbs for her ill mother.

Tena Village has been an idyllic place to grow up, full of caring neighbors and far from the politics and intrigue of the capitol. But recently the nearby Sigurdian Empire has been slowly chipping away at the borders of Tyr, and now their marauding army is only one village away from Tena. Freya is scared and unsure of what to do, but the unexpected return of her two foster brothers reassures her. 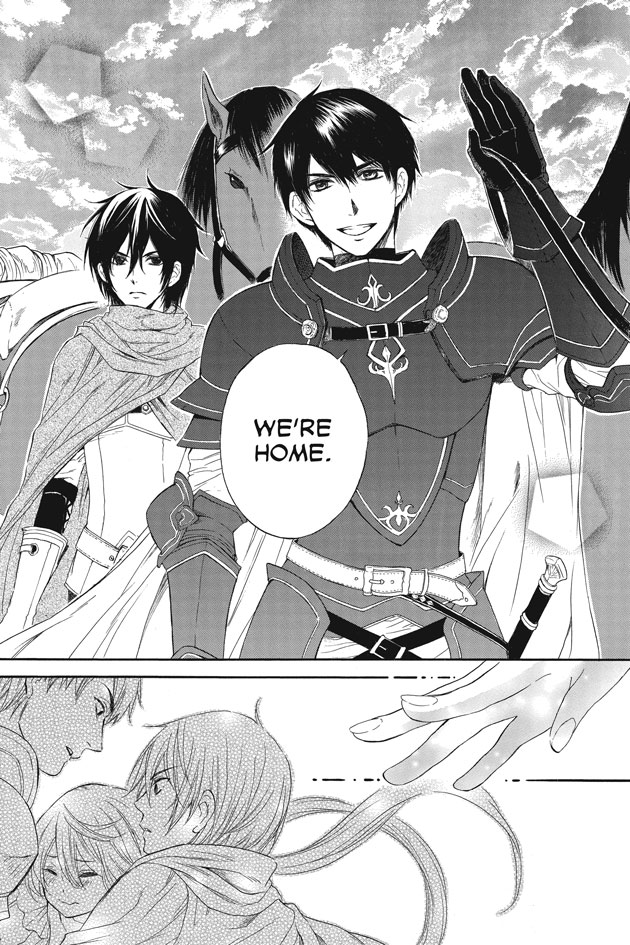 Aaron and Aleksi were Freya's constant companions in childhood, and to her they represent safety and ease of mind. She misses them now that they have moved to the capitol to serve in the prince's army, but she is proud of their achievements. Especially, Aaron, who is the famous Black Knight and member of the prince's personal guard.. With Aaron and Aleksi at her side, Sigurd no longer feels like such a threat. 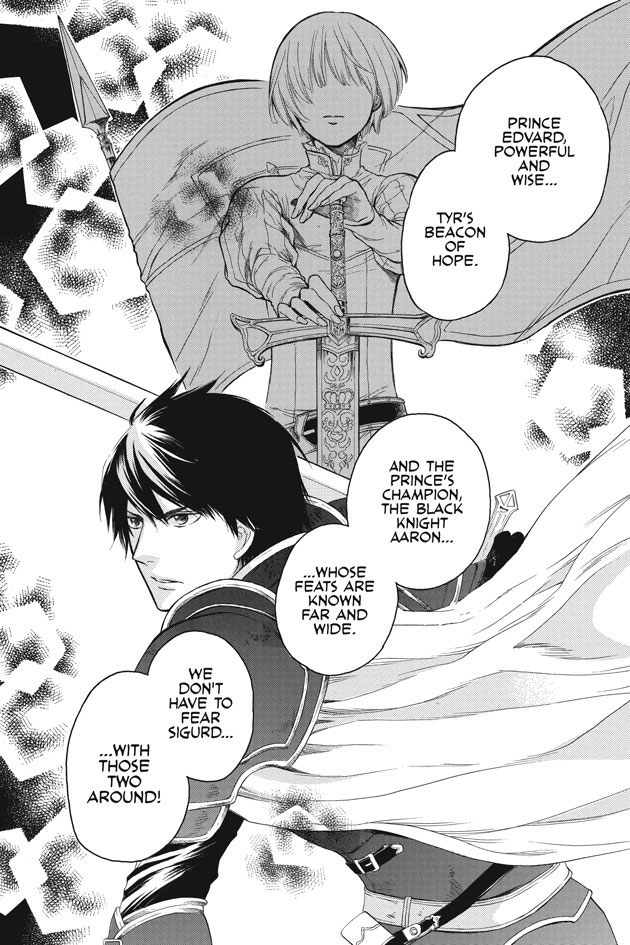 But that false security is soon dashed as Freya learns of a treacherous Sigurdian plot to destroy Tyr's hope and seize the throne. As the spitting image of Crown Prince Edvard, she represents her country's only chance to fight back. She must take his place and lead the Tyrian army in defending the kingdom! 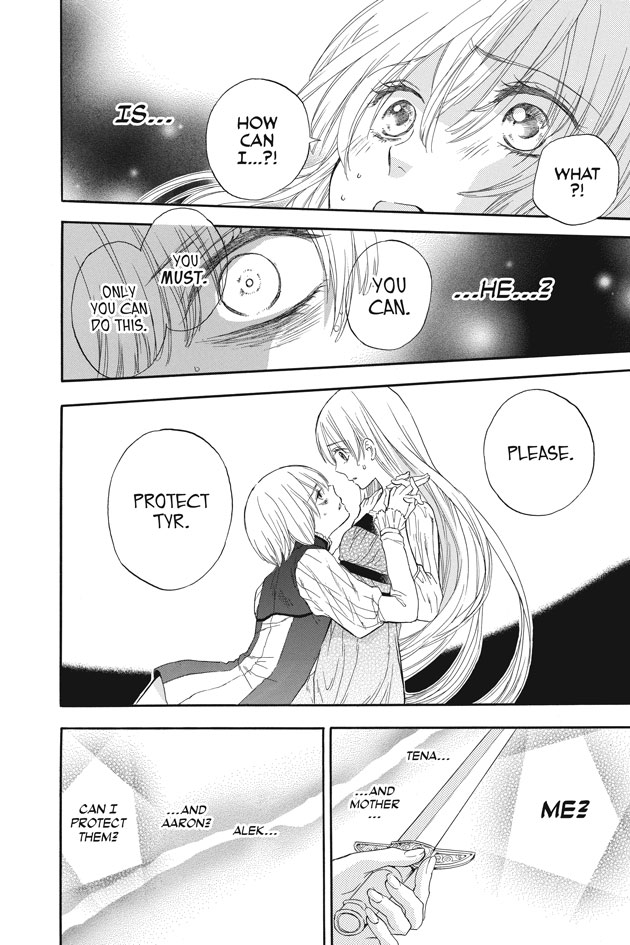 Freya doesn't lack for boldness, but her bravery is the solitary sort, and facing down enemy soldiers is a far cry from diving off cliffs into the sea. Can she maintain her vital deception despite all her fears and sorrows, or will she falter and cause the fall of Tyr? 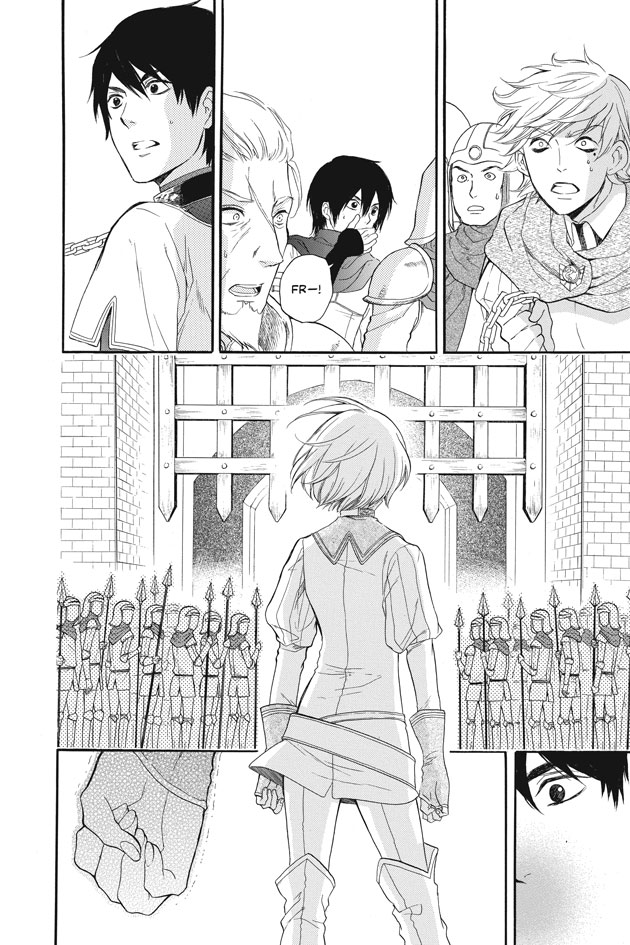