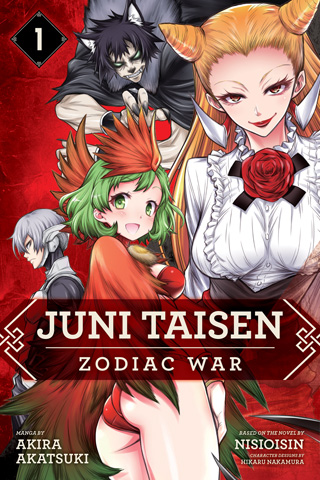 Editor's Sidebar: Where we hear from VIZ editors directly about series they are currently working on.

Boy, this fall release season is really busy with all sorts of cool and exciting manga. Here’s another fun shonen manga and it’s a Jump title, well… Jump+ specifically. You may have seen the anime and you may have read the book, but—in my personal opinion—the manga for Juni Taisen: Zodiac War is the best iteration of the story yet! 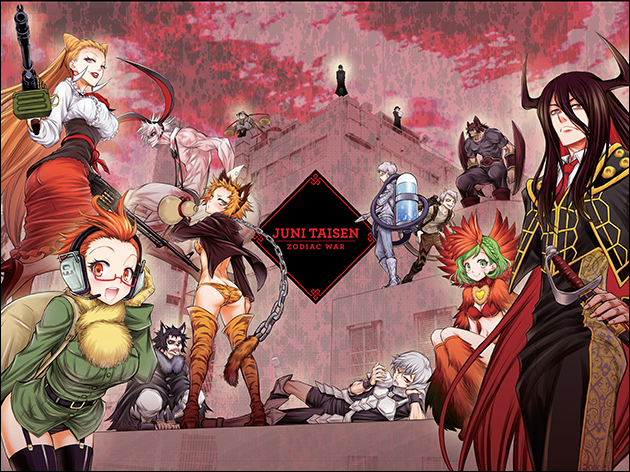 In case you haven’t seen the anime or read the novel and are curious about what this series is about… Every 12 years, 12 fighters take the form of the Chinese zodiac and engage in a battle royale. With their strength and mysterious powers, they fight to the death and the sole survivor is granted the ultimate prize—any wish. 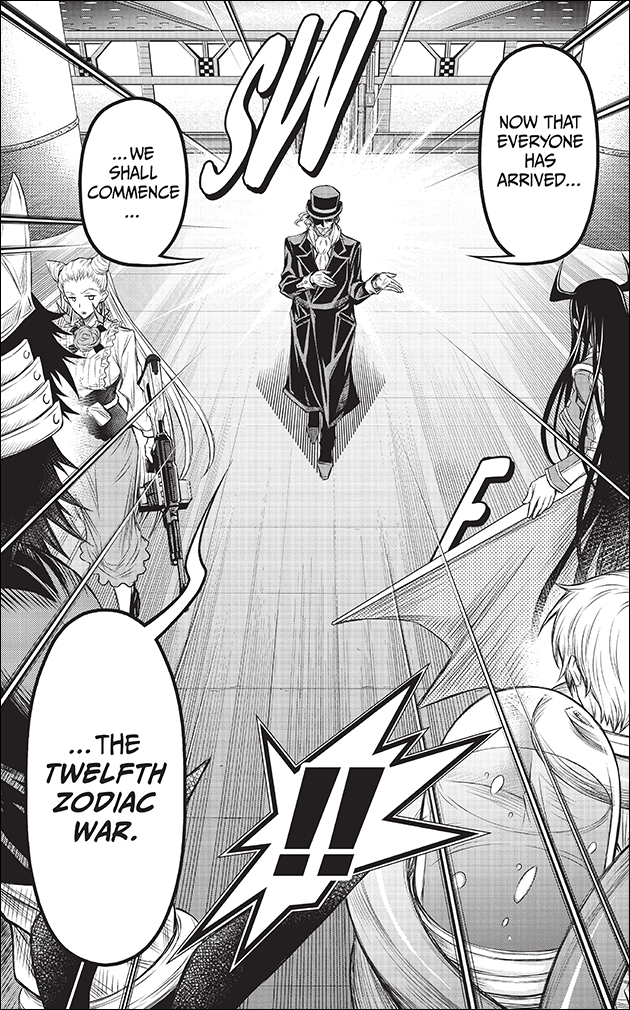 There are a lot of characters in this series and each one has a special power that aids them in their fight against the other eleven contenders. For example, Usagi can control the corpses of everyone he kills. Dotsuku can create poisons and antidotes within his body. And Tiger powers up as she gets more and more drunk. There are twelve unique characters in this cast and each one brings something unique to the table. The first chapter really does a good job of introducing everyone. 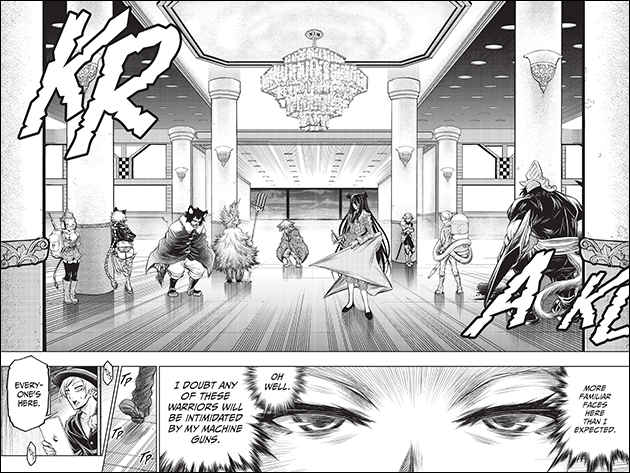 So, you may be wondering… “But I’ve watched the anime and read the book. Why would I need even more Juni Taisen in my life?!” Well, if you are for some reason unaware of this fact—I mean,there’s never enough Juni Taisen—then consider that this manga is drawn by none other than Akira Akatsuki, the artist for Medaka Box. Personally, I think that Akatsuki Sensei’s touch really brought a special light to this series that the novel and anime may not have had. His art is super dynamic and has this really diverse sense of time. It’s a really unique approach to drawing and paneling for manga. His use of sound effects as part of the action is also incredible! But you’ll need to pick up the book to see for yourself. 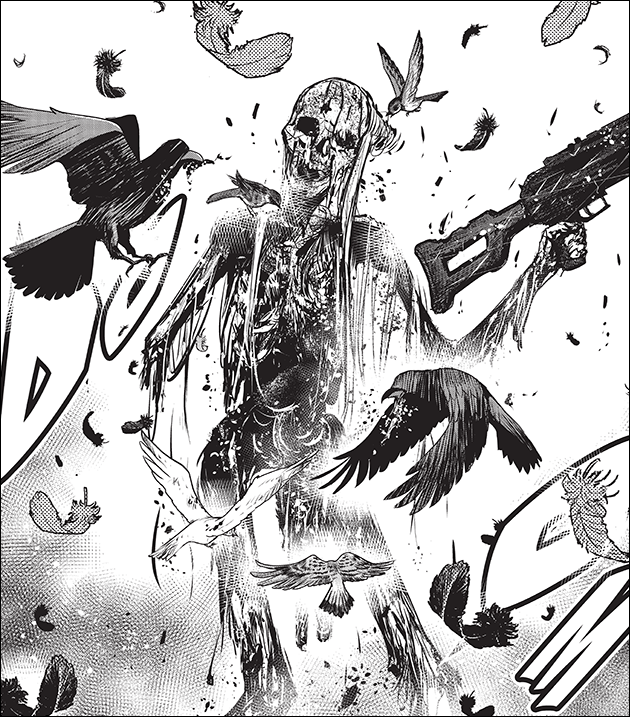 As mentioned above, this is an adaption of the novel and it’s incredibly true to the story. But it’s not a copy and paste, and it does show a lot of the characters in a different light than just reading the book. Additionally, the battles and content are quite different from the anime, so even if you’re a fan of the other two, there’s still a lot more to discover in the manga! So pick up a copy on October 2 and there’s still plenty of free chapters to read over in our free chapters section of Shonen Jump.