Mark this day in your mind, because seeing a manga reach chapter 1,000 is a very rare event! It’s taken Oda Sensei over twenty years of hard work and inhuman endurance to put out chapter after chapter of this wildly popular manga. It’s an achievement worthy of celebration and fans around the world are going wild about the 1,000th chapter.

And Oda Sensei’s not done yet! One Piece continues to plow full speed ahead with all the vigor and hyperactive energy it’s maintained over the years. One thing about One Piece, it has no chill mode. This current Wano Arc may be its most ambitious yet, as Oda Sensei pulls in story threads he spun years ago setting up a battle that will change the balance of power in the massive, MASSIVE world he’s been building for decades. 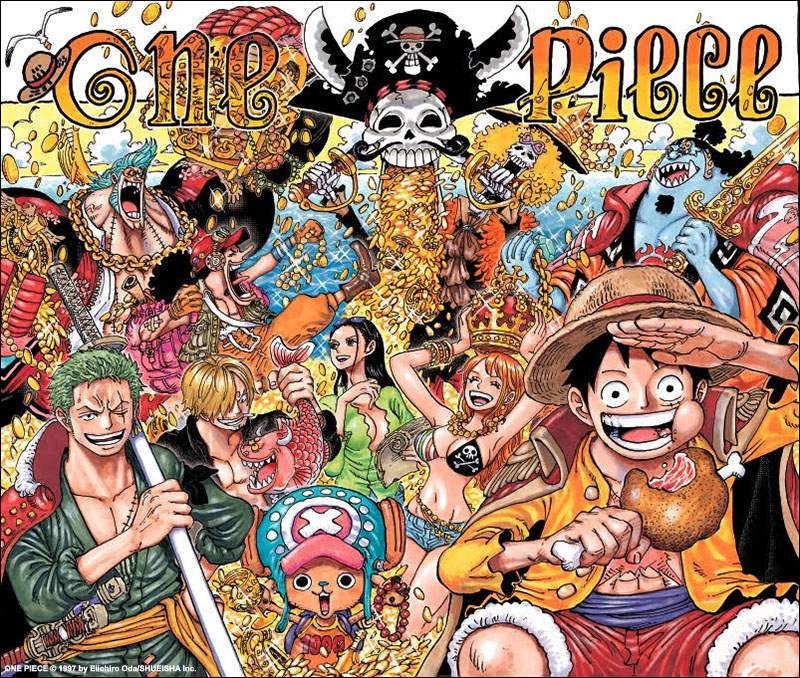 We were all much younger when the series started, and some not even born, but one thing is certain—although we’ve grown older, One Piece has stayed as young and fresh as ever and that is an incredible feat.

Straw hats off to the living legend, the one and only Eiichiro Oda!

And vote for your favorite character in the Worldwide One Piece Popularity Poll HERE!