We’re really excited about the new Shonen Jump, and we hope you will be too. This is a monumental change, and while it may seem sudden, we’ve been working on different aspects of this change as far back as five years. So we’re really happy that this is finally happening.

The latest three chapters of our simul series will be free, and paid members will be able to unlock the Shonen Jump digital vault with access to the back catalog of nearly all Shonen Jump chapters that have been released in English. While that’s the gist of what we’re doing, here are some more specific changes that you can look forward to.

And we’re going to be more simul than before! After our initial week of launch, we’ll typically release the latest Weekly Shonen Jump chapters at noon Pacific Time on Sundays. That’s 22 hours earlier than our current release! Chapters from non-Weekly Shonen Jump series will shift from Mondays to coincide with the days they are officially released in Japan. You can check out page 337 for the complete schedule of what’s coming next week.

I took over as editor in chief in 2012 and have thoroughly enjoyed my time bringing all this great manga from Japan to you. While it hasn’t always been easy or smooth, it has always been worth it. And now I ask that you stick with us a little longer and give the new Shonen Jump a chance when it launches on December 17. More official manga for more people! Hope to see you there! 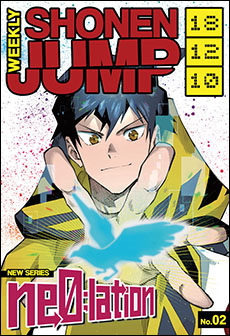 A manga about tough guys and hackers? The classic combo! Let's see how this unlikely team came together! 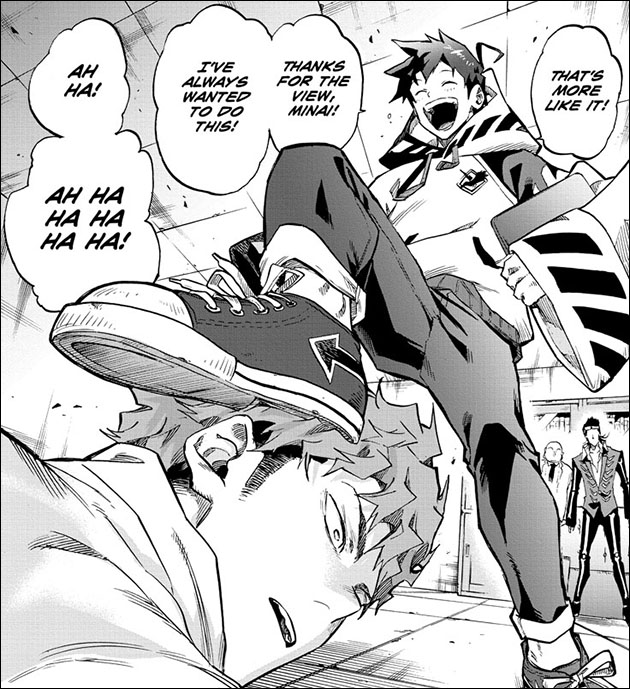 Hope ya like noodles, cuz this chapter is full of them! And I'm not talking about Luffy's arms, I mean actual noodles!

New characters in this manga are always suspect! That's because the world is so perilous it's hard to tell who is trustworthy. Has Emma found some new friends or foes? 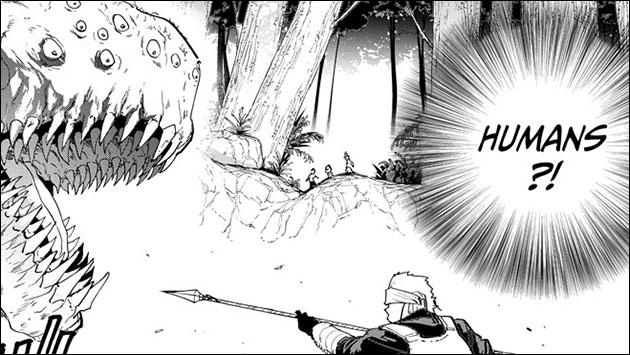 Now that Bakugo's impressed everyone with his winning teamwork, it's time for Deku to show is stuff. Will he outdo Bakugo again? Or will the rivalry shift? 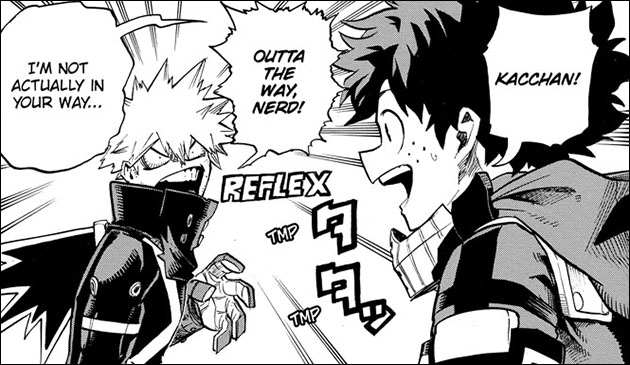 Another chapter of the manga with the best name ever! And in this one, we learn a little more about the main character and his "slightly odd" personality. 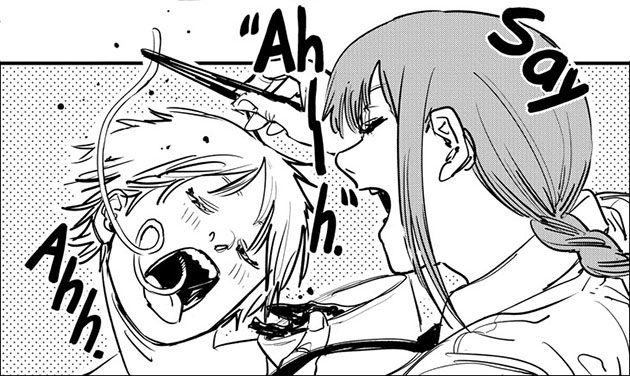 Uruka's broken the news about training overseas in the most interesting way...a kiss! This chapter is all about the fallout. Find out how Yuiga deals with the big smooch! 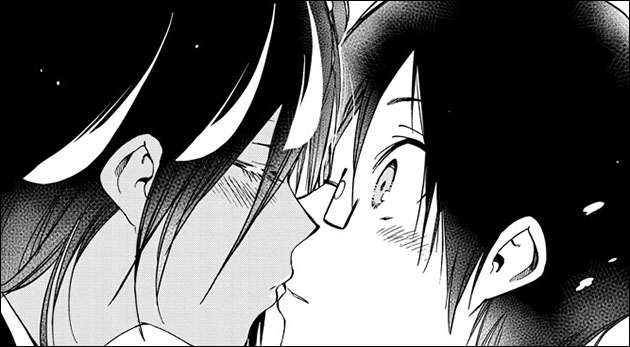 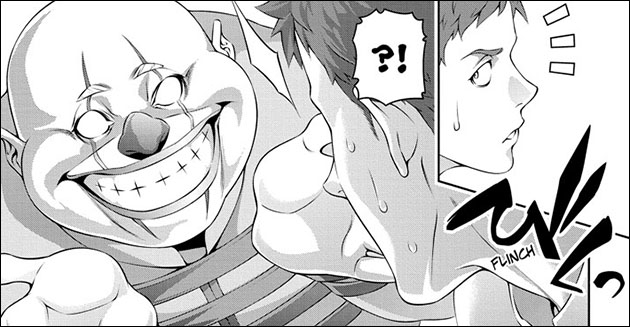 Satan is alive and well in this manga! Well, alive, but not well! Has his reign of terror ended before it's begun?

The Rank Wars are in full swing and squad after squad are making their moves for dominance. More strategy and insane action in this chapter!

Ain't a damn thing funny, 'cuz it's all about money! And so is this chapter! Ryusui, the new future boat captain, is obsessed with kickstarting the economy. See what happens when Dr. Stone becomes Dr. Cash!

There have been numerous crazy magic battles in this manga, but the one in this chapter takes the magic cake! Your eyes will enjoy this feast of beautiful magic manga art! 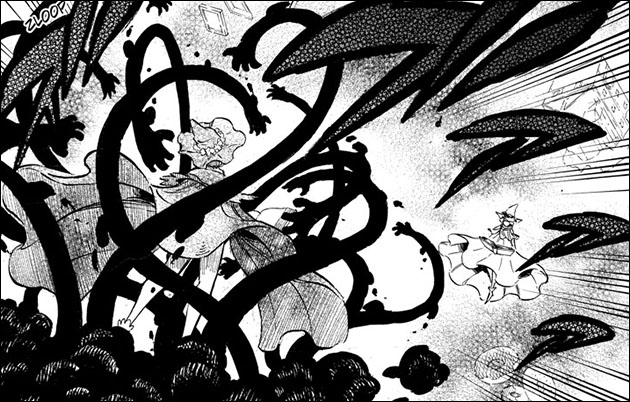 The fate of humanity, vampire-kind and demon-kind all hang in the balance! Fate is a fickle thing, but which way will it go and who will survive? 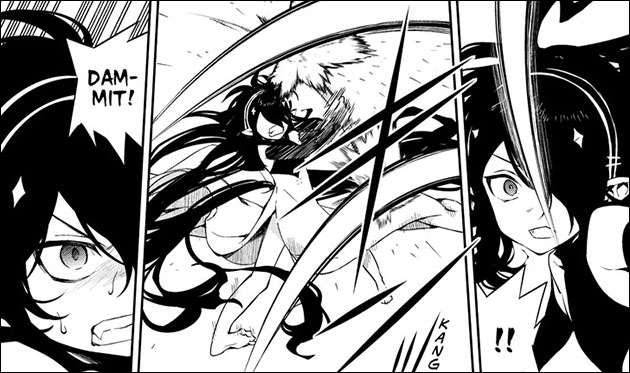 For more info about the new Shonen Jump, click here!

Weekly Shonen Jump members can learn how this change will affect their memberships here!