EARLY release for the FREE chapters...again! Share your thoughts about the chapters in the comments field at the bottom. But be nice and make sure to click the Contains Spoilers! button if your comment has spoilers. You can read all the new chapters here! 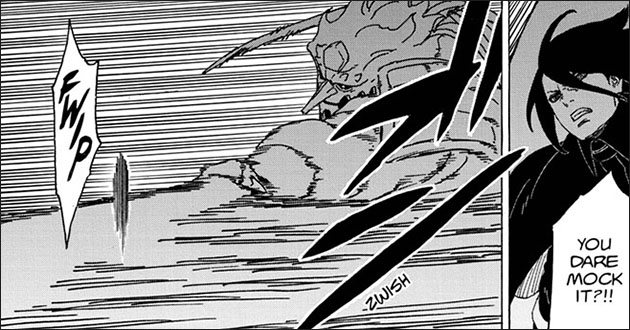 Has someone dared mock the Uchiha? 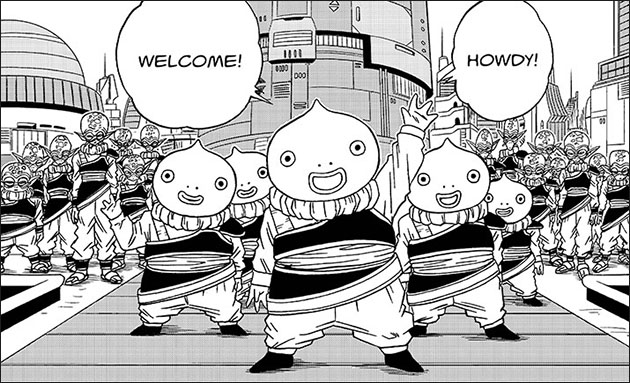 While Vegeta does his best to make friends, Goku tries to learn a new power! 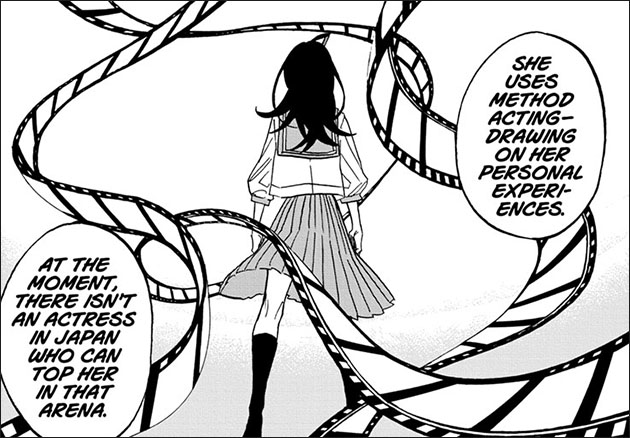 The stage is set and the players are ready! The acting battle everyone’s been waiting for is here! 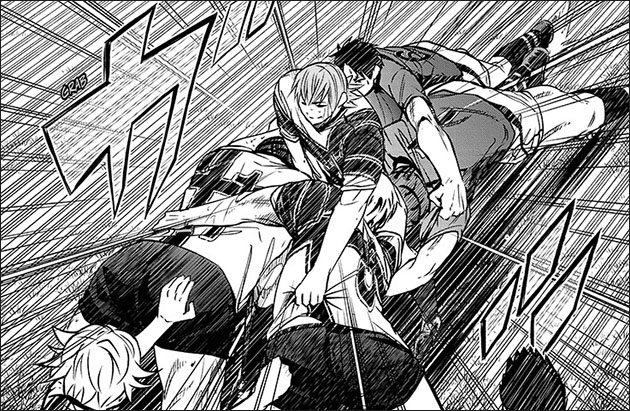 As the big boys collide, little Sakura tries to find his place!

A stunning confession by a high-ranking knight! 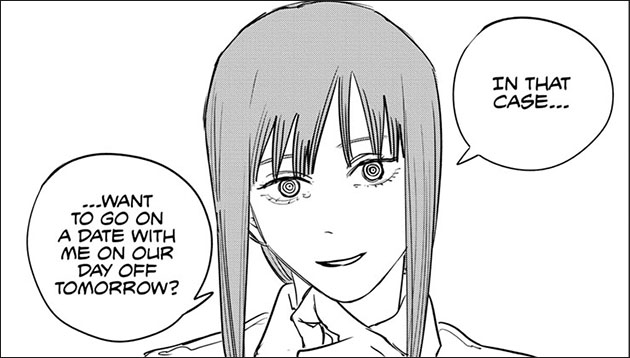 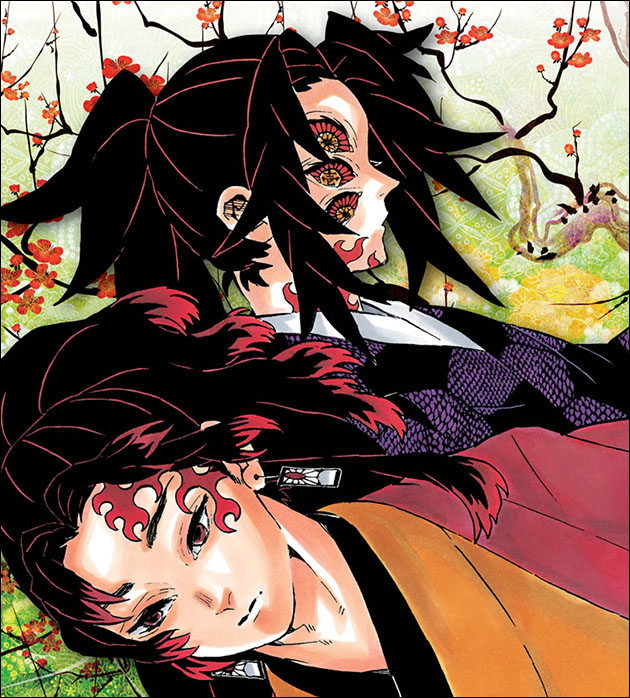 The battle reaches a dizzying climax as all are pushed to the limit! 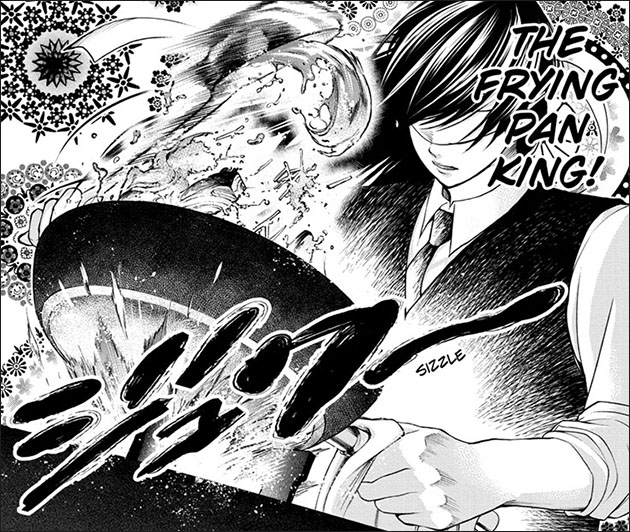 When Tendo goes on a date, things get crazy in the kitchen! 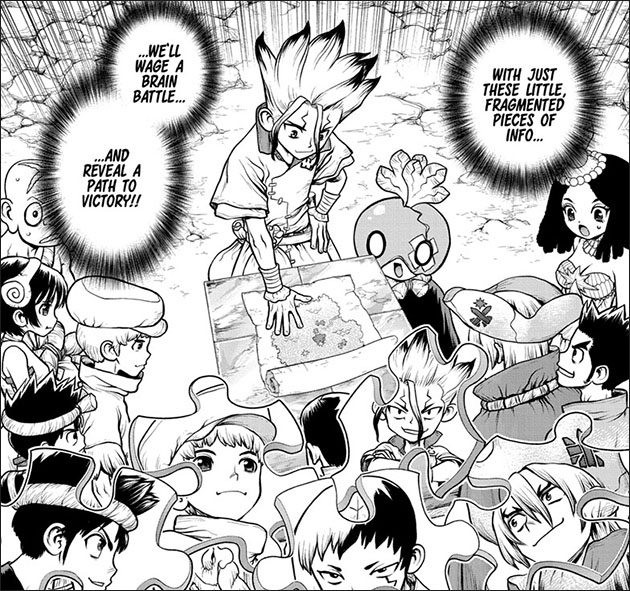 Senku tries to put the pieces of the puzzle together in time to save everyone!

With Hinata out, Karasuno’s in trouble! But it’s not over yet! 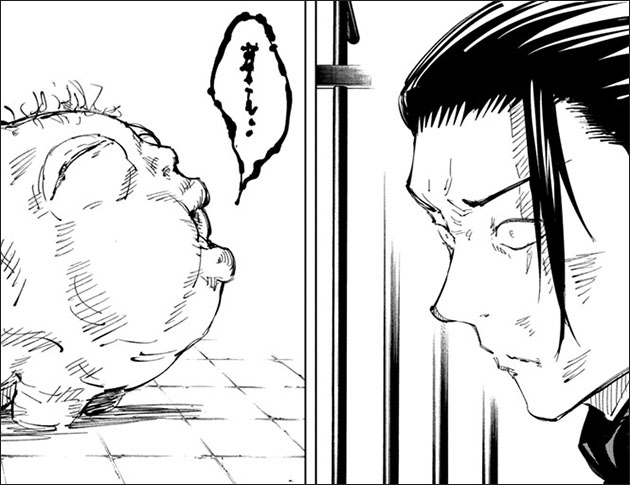 The battle is over but the damage is still being felt. 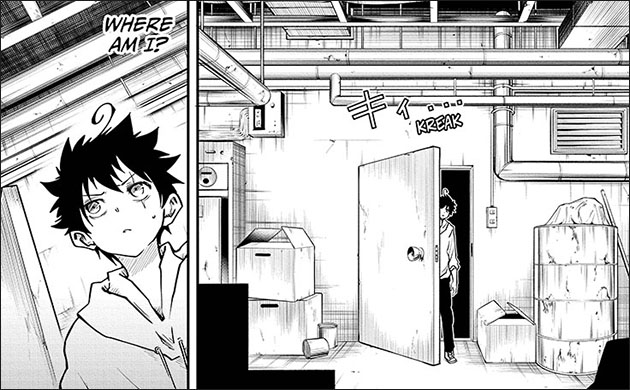 Taiyo wakes up in a strange room by himself! More Yozakura training?

If you’re looking for some good hair insults, they’re in this chapter. 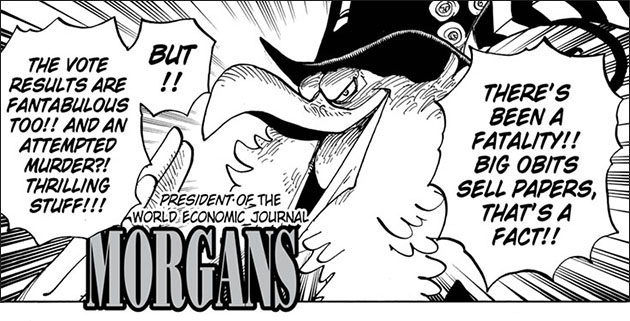 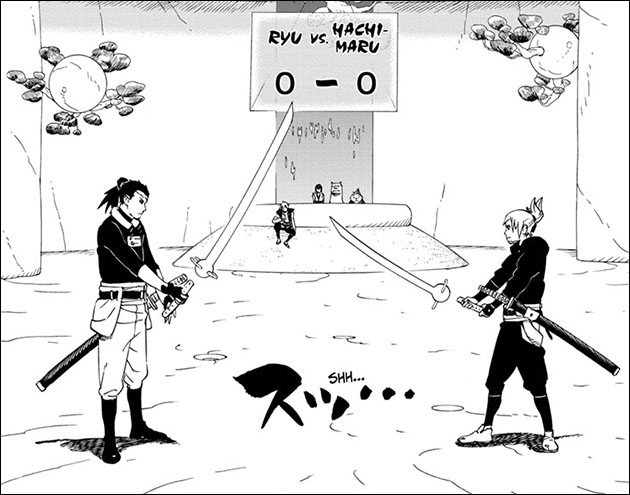 Hachimaru’s getting the first taste of battle training! Will he get the sweet taste of victory, or the bitter taste of defeat? 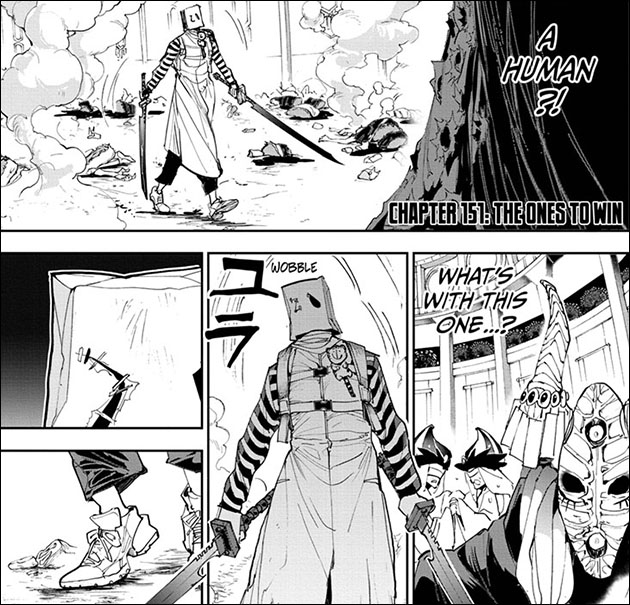 A human? Against the queen of the demons? What madness is this?! 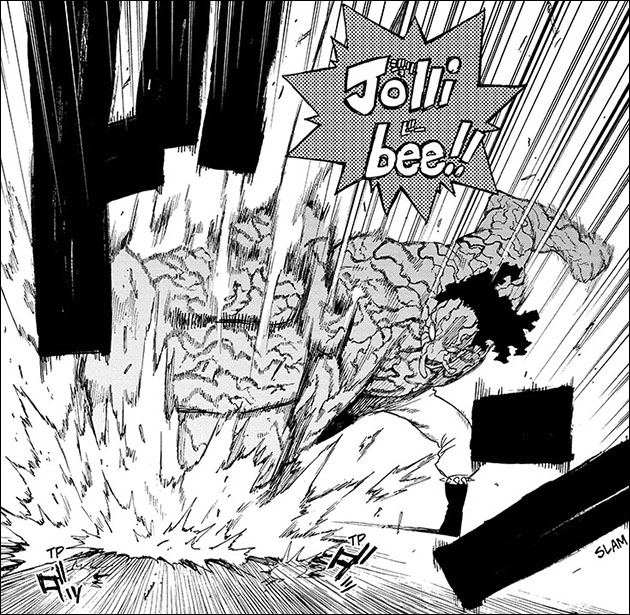 The final fight! Will Jin’s opponent fight like a champ? Or will his foe be a chicken, joyful he survived to say aloha again? 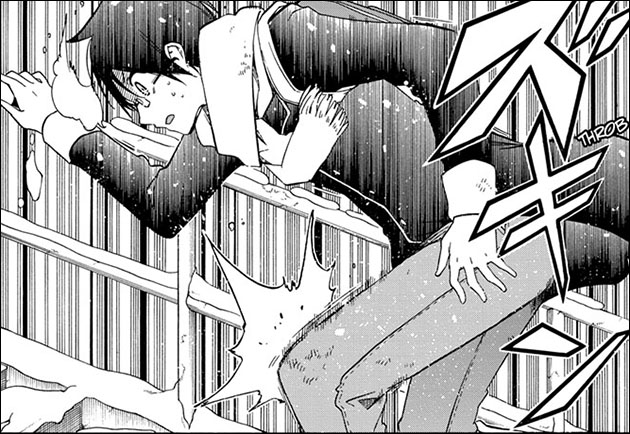 Yuiga spends all his time helping others, but who will help him? 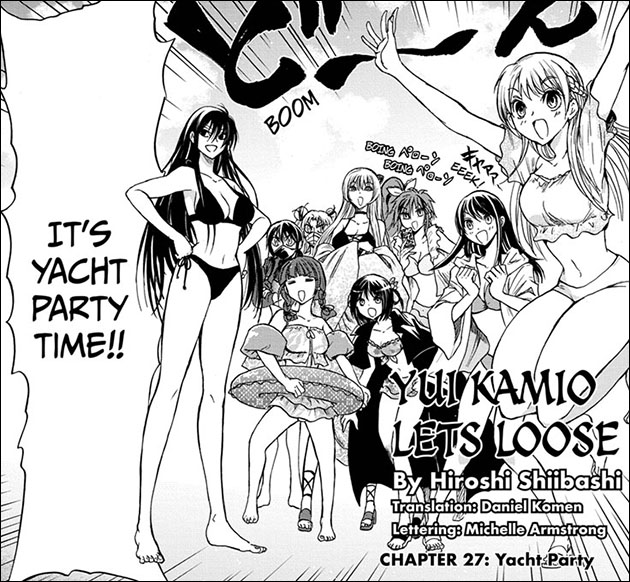