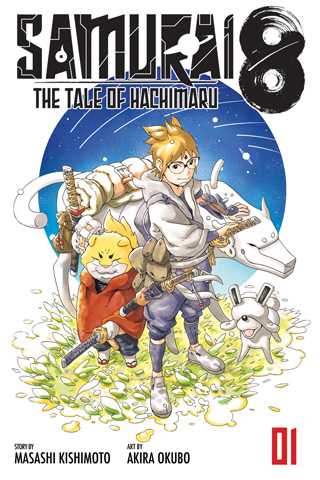 Masashi Kishimoto is Back!

After a long break, the creator of Naruto and Boruto has returned with a new series called Samurai 8: The Tale of Hachimaru. Written by Masashi Kishimoto and drawn by Akira Okubo, Samurai 8 has all the ingredients you loved in Naruto but with some exciting new elements. This series may be about samurai warriors, but these aren’t your normal historical swordsmen--there’s a sci-fi twist! 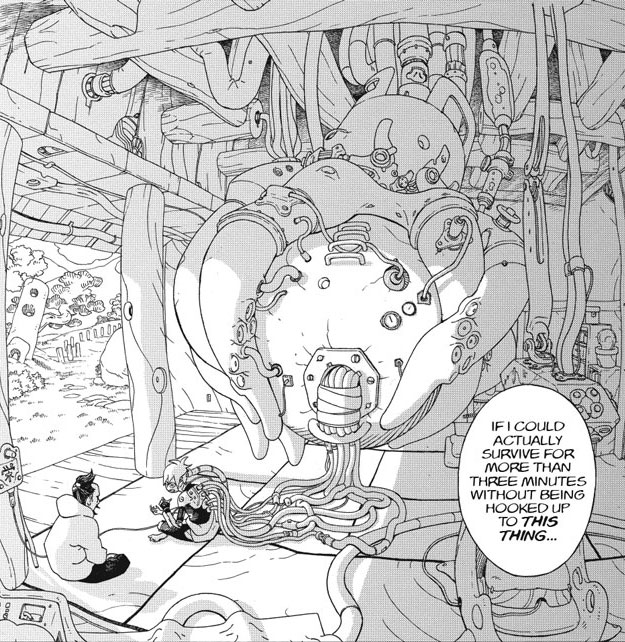 We’re used to main characters in a Shonen Jump series starting off with a weakness they need to overcome. Naruto himself couldn’t even pass a simple ninja test at the beginning of the series. And Naruto had the whole village against him early on. But Samurai 8’s Hachimaru is in a league of his own. He’s not just weak, he can’t even survive without the help of a machine. He can’t walk without the aid of a cane and he needs his dad to feed him. The only thing he can do well is play video games while dreaming of becoming a samurai. Those video game skills might come in handy later though! 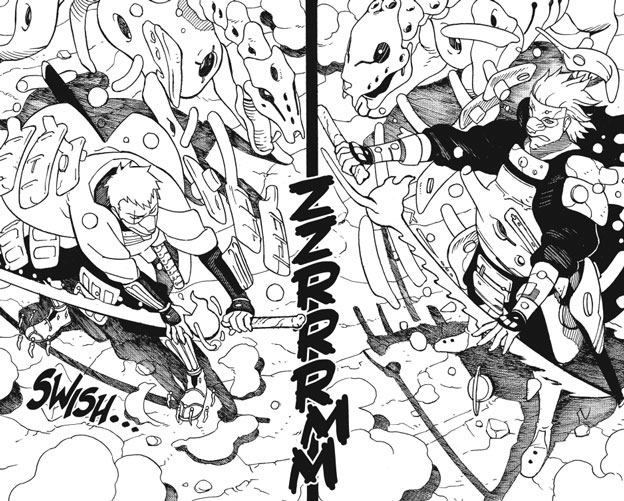 The world of Samurai 8 is like nothing you’ve seen before. It’s a mix of future and past, with warriors wearing high-tech armor riding spaceships shaped like animals streaking across the sky. You can see that a lot of time and effort has gone into designing a world that feels special. One of the most visually striking scenes is when Hachimaru and his new robot dog companion get to explore their surroundings for the first time. They just look so happy to finally be free. 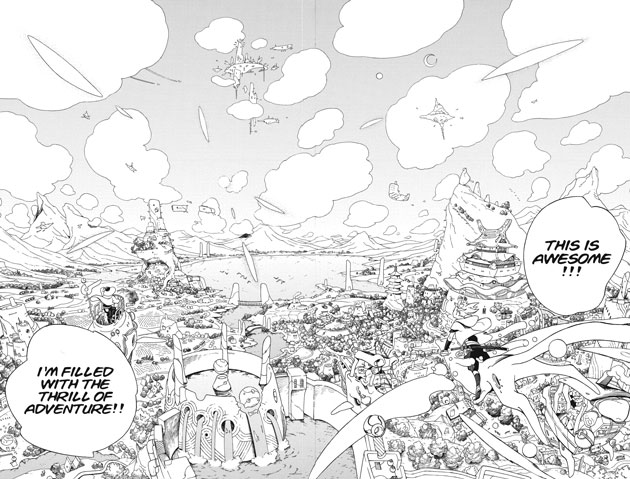 And Hachimaru’s dog is special too. Named Hayataro, he is a key holder, a special companion who helps a samurai fight. The best thing about Hayataro is that because of a programming error, the only thing he can say is MEOW. A dog that can only meow? Weird, but that’s par for the course with this series. Hachimaru’s master is nicknamed the Wandering Lone-Wolf yet is trapped in the body of a cat. Things are not what they appear in Samurai 8: The Tale of Hachimaru. 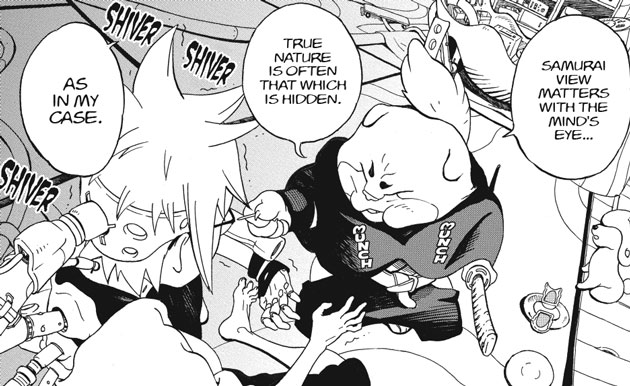 Will Hachimaru be able to become a true samurai? And what does it even mean to be a samurai? His journey won’t be easy, but with the help of his dog and master, he might just have a chance! 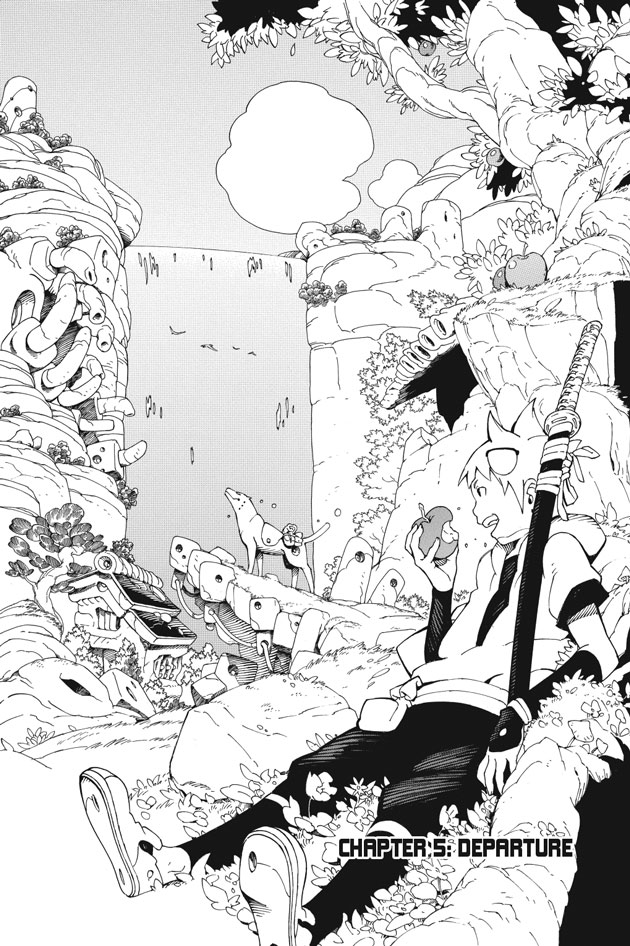 Read a free preview of Samurai 8: The Tale of Hachimaru, Vol. 1, Story by Masashi Kishimoto, Art by Akira Okubo here.