The story of Emma’s courageous attempt to free children from the horrendous fate of ending up as meals for demons is an incredible page turner. Not many shonen manga have a female lead character, and even less with one as cool as her. Never willing to give up on others, her dogged determination to save everyone is the central theme of the story and downright inspirational. But it’s over, so now what do you read?

We’ve got some suggestions for you!

On a surface level, this may not seem anything like The Promised Neverland, but look deeper and you’ll see similarities. For one, it’s got two strong female characters, one of which is a little girl. A little girl with psychic powers! Her adopted father is actually an undercover spy who needed a family for a mission. Unbeknownst to him, he ends up marrying an assassin and adopting a child that can read minds. And she’s the only one that really knows what’s going on. Like The Promised Neverland, the characters are exceptionally well-written, the story always interesting and full of twists and turns. 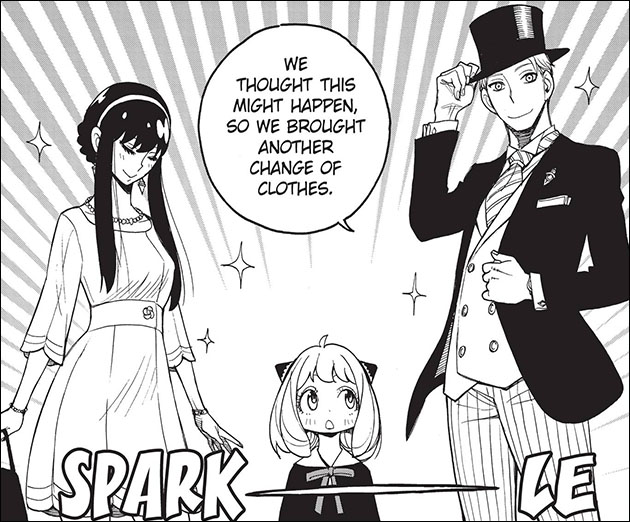 Another series that at first doesn’t seem similar to The Promised Neverland, but like TPN it’s totally unique. There's truly nothing like this series. It’s about a struggling mangaka whose microwave gets hit by lightning and starts sending him issues of Weekly Shonen Jump ten years from the future! He redraws one of the hit series and submits it as his own and things start to really get crazy! It’s a brand new series so now’s the perfect time to jump in! 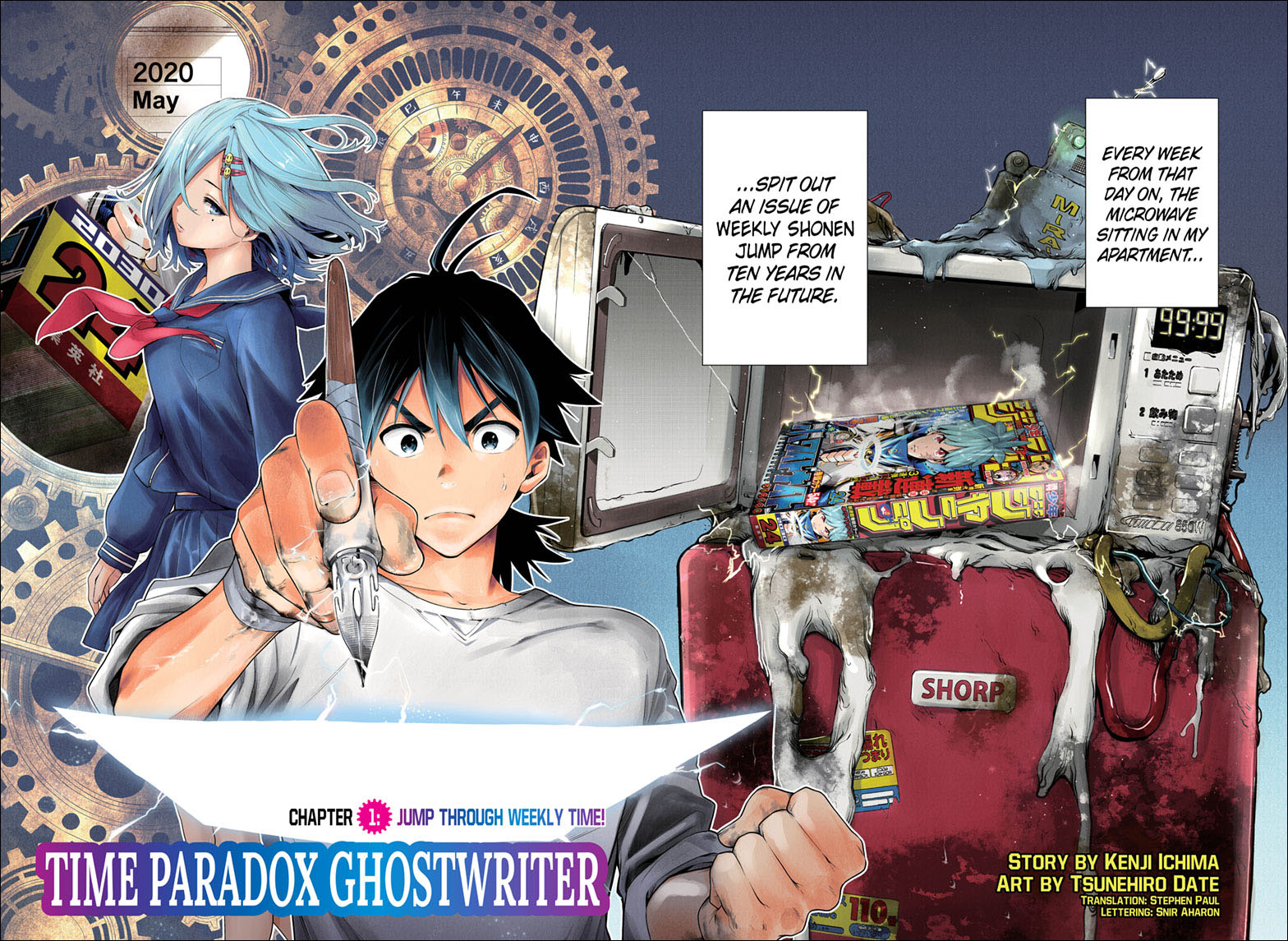 Seraph of the End: Vampire Reign

It’s the far future, vampires keep humans like cattle and use them for food. A plucky young orphan dreams of escaping and building a better life. Sound familiar? While it shares some common beginnings with The Promised Neverland, the story turns into a riveting battle manga with lots of cool fights and dramatic story twists. Humans and vampires collide with the fate of the world in the balance! 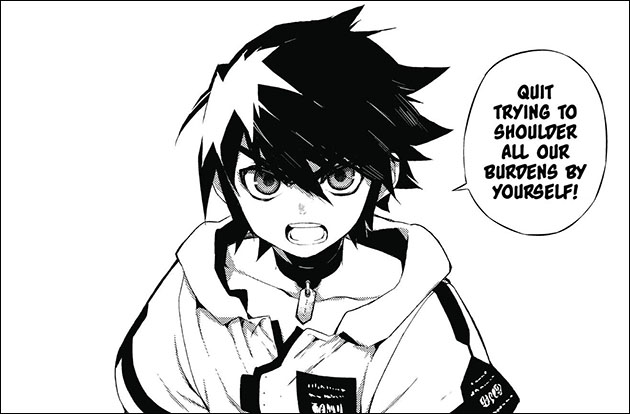 In terms of terrifying monsters, cool plot twists and lovable characters, Jujutsu Kaisen is similar to The Promised Neverland. While the kids are a little older, they’re certainly fighting for their lives and to save the lives of others. And like The Promised Neverland, the art is unique with a dark edgy style that stands out from other series. With the anime underway, this is poised to become a huge hit! 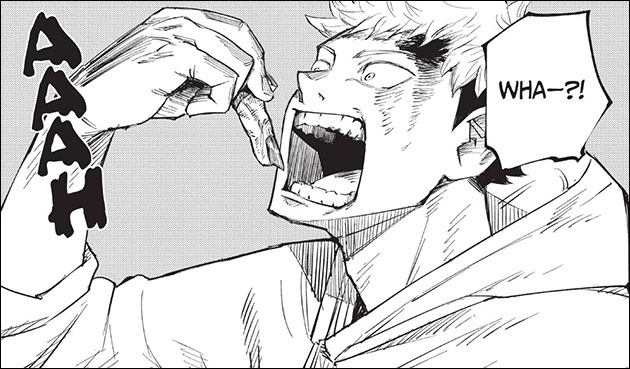 Each of these series is completely available in the Shonen Jump digital vault, and you can read the first three chapters, along with the latest three chapters, for free! Try them, or one of our many other series, and maybe you’ll find a new favorite!