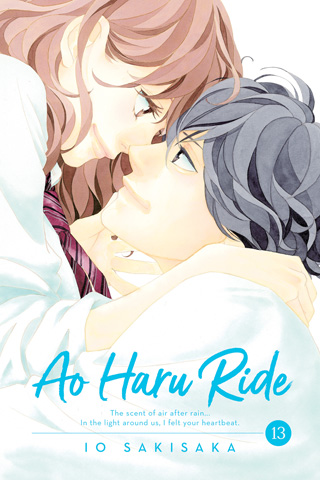 Ao Haru Ride will be one of those series that exemplifies a certain time and mood in shojo manga. It was very lucky to have been adapted into an anime, surpassing the usual “live-action movie only” delegation that shojo manga has been thrust into in Japan. So in that way, more people here discovered the series, and it found a place in their hearts. 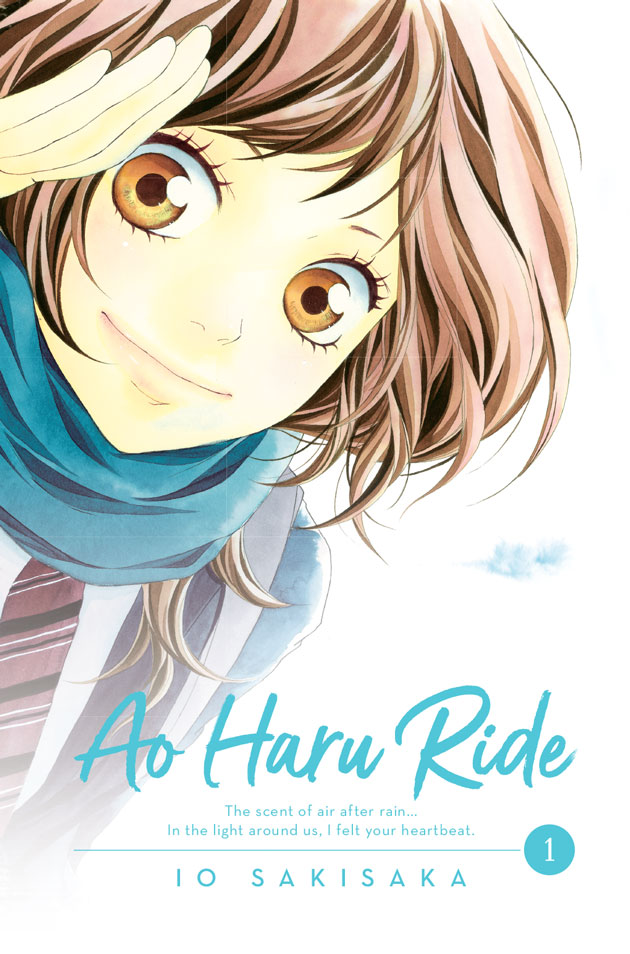 I do think this series is a response in a conversation to We Were There by Yuuki Obata, also published by Shojo Beat, a manga that was hugely popular in Japan and heavily influenced the high school romance genre. They are both excellent. 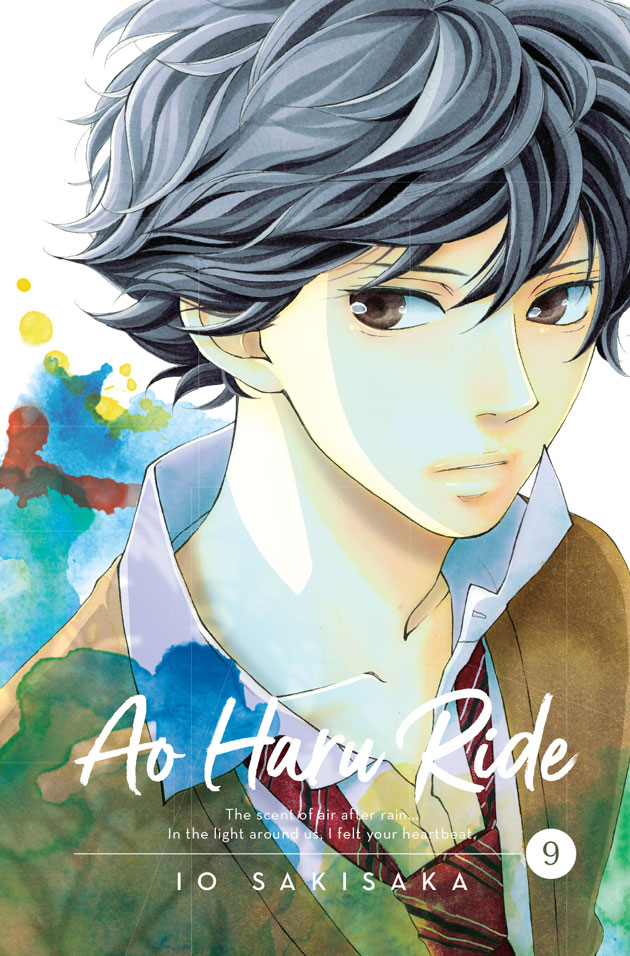 I really like how Io Sakisaka creates characters full of hope, who meet all the challenges set in before them. 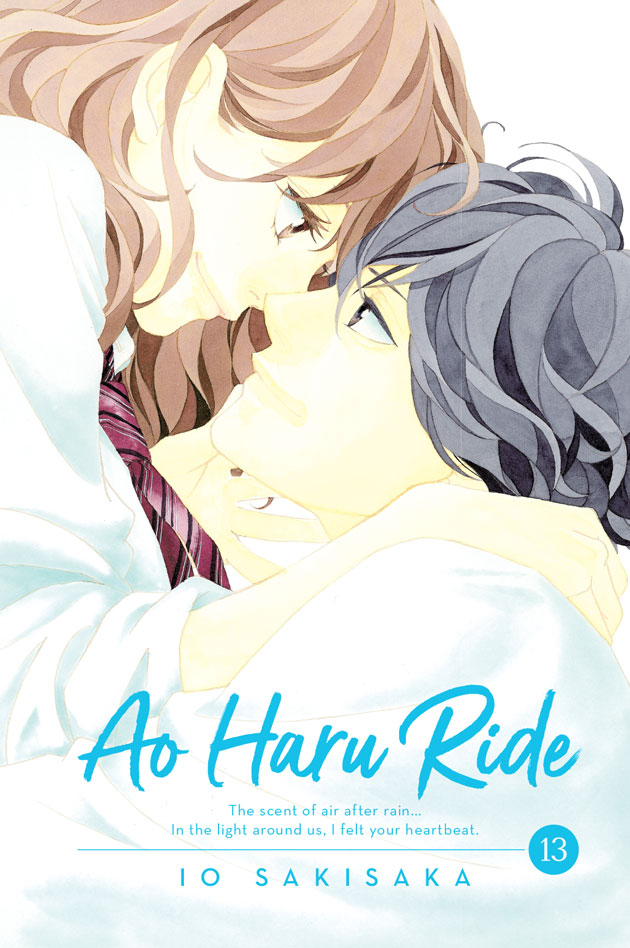 This series is one for your manga shelf! Enjoy.