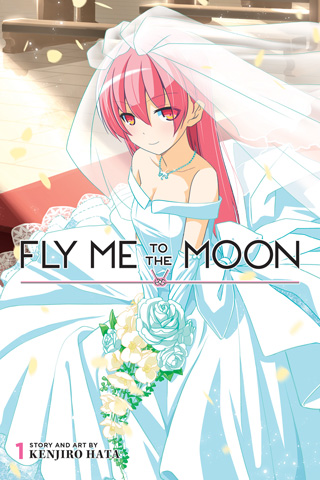 Releasing this September is the manga Fly Me to the Moon, which is the source material for the anime TONIKAWA: Over the Moon for You. They both deliver on the same premise: a chaotic rom-com about a genius promising to marry a complete stranger he just met. Not to mention that he was hit by a truck when he first met her. Also not to mention, his head was bleeding profusely as he was telling her name. 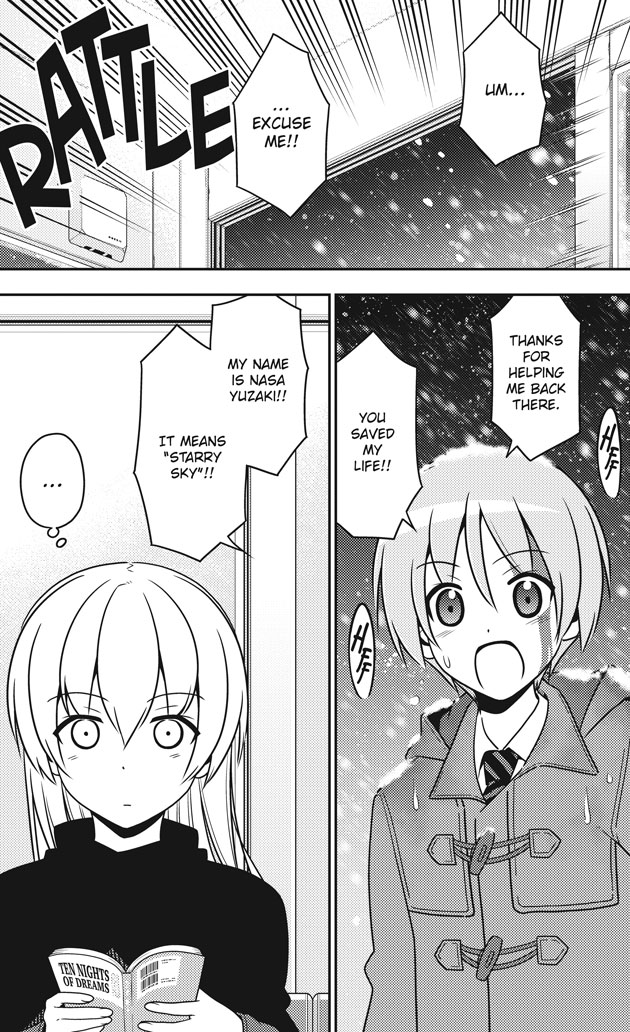 The whiz kid in question is Nasa Yuzaki. Born with an unusual name and mercilessly teased by his peers, Nasa is determined to outsmart everyone. In the last year of middle school, he only applies to one high school—the top, most prestigious academic institution in Japan. No safety schools. He’s booksmart, but that doesn’t mean he makes good decisions.

On the morning of the entrance exam, he is fatefully smacked by a truck while chasing after the girl of his dreams. He loses consciousness and drops out of high school, but never mind that, because on another wintery day, he sees her again. They file their marriage registration the same night, despite barely knowing each others’ names. 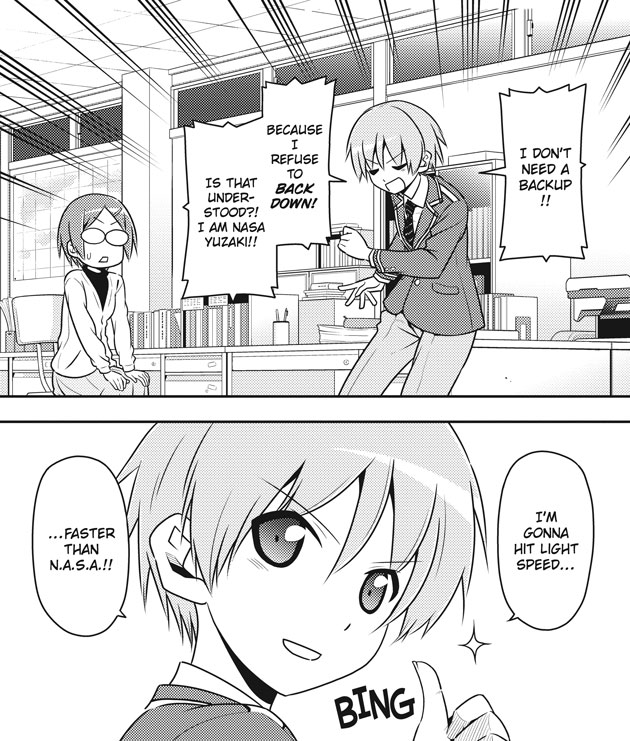 If this premise doesn’t have you questioning what you thought you knew about romance, what happens next in Fly Me to the Moon might. Raunchy cat maids and provocative bath scenes seem poised to flip Nasa and his wife Tsukasa’s relationship into a topsy-turvy harem. Nasa is constantly chased and lectured by many girls in the manga, within big mansions and bath houses. Chaos is never-ending for him!

However, despite having several contenders, Nasa’s totally committed to Tsukasa. Tsukasa is everything Nasa wants. She’s cute, quirky and caring despite her initially cold attitude. The creator, Kenjiro Hata of Hayate the Combat Butler fame, loves to draw Tsukasa in different uniforms and outfits. Needless to say, his eye for fashion makes the art enticing to see. 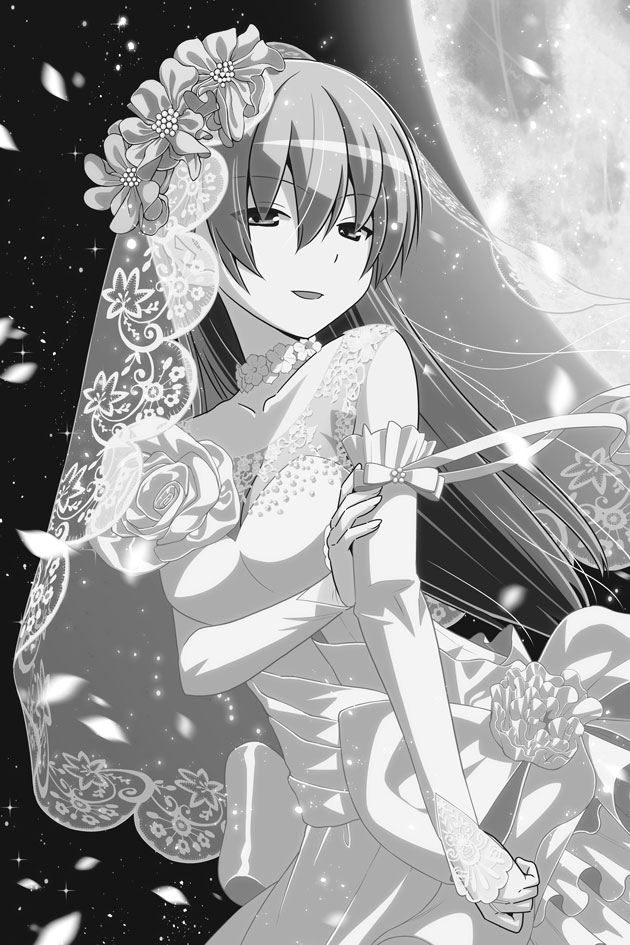 Fly Me to the Moon is fun, silly and…sometimes sweet. It’s a perfect blend of comedy and calm that a lot of readers look out for. Spend some time with the first volume, and maybe you’ll understand the romantic spontaneity of proposing to someone you just met. 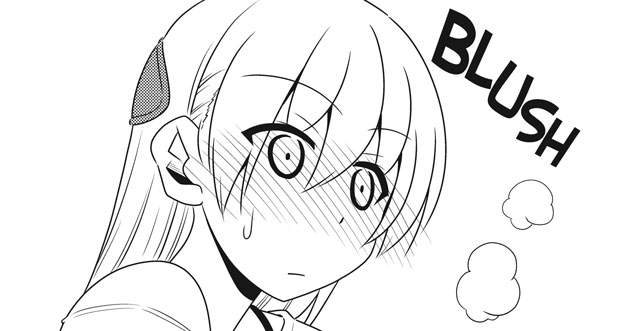 Read a free preview of Fly Me to the Moon, Vol. 1, Story and Art by Kenjiro Hata here.