Saitama and friends have wrapped up another explosive season of this smash hit anime! In this season, a brand-new savage foe named Garou was introduced. He quickly made a name for himself by dispatching hero after hero with his incredible martial arts skill. He didn't do so well against Saitama, though. Speaking of martial arts, who could forget the hilarious tournament where Saitama, disguised in an ill-fitting wig, blew the competition away. That is until the monsters wrecked the joint! The season ended with a full-on monster invasion that has the Hero Association in a major tizzy! 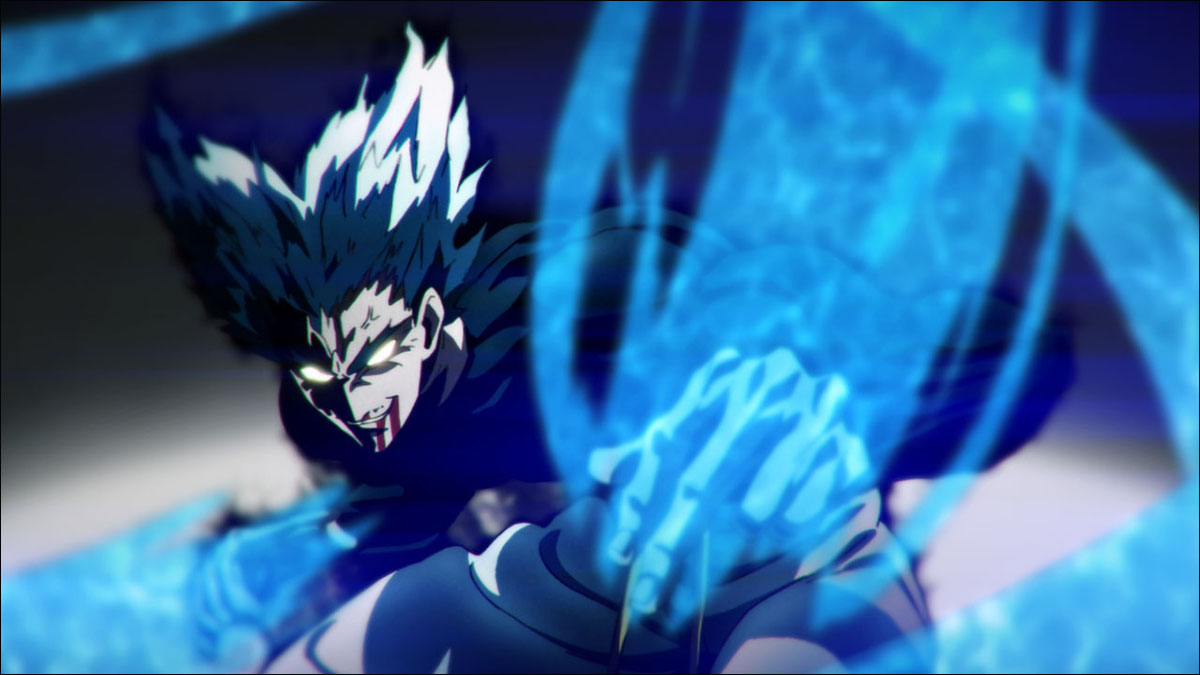 Don't miss the action, you can see the entire season for free right here!

And you can continue the story in the manga! Read free here!