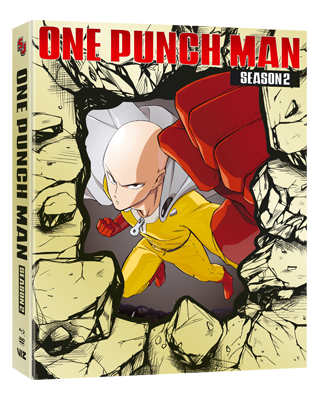 A few years back, a shiny-headed hero named Saitama punched his way into America's hearts and the anime world was never the same. Combining incredible action, hilarious humor and character-driven storytelling, One-Punch Man was a hit from the first episode.

And now, Season 2 has finally made its way to Blu-ray and DVD! 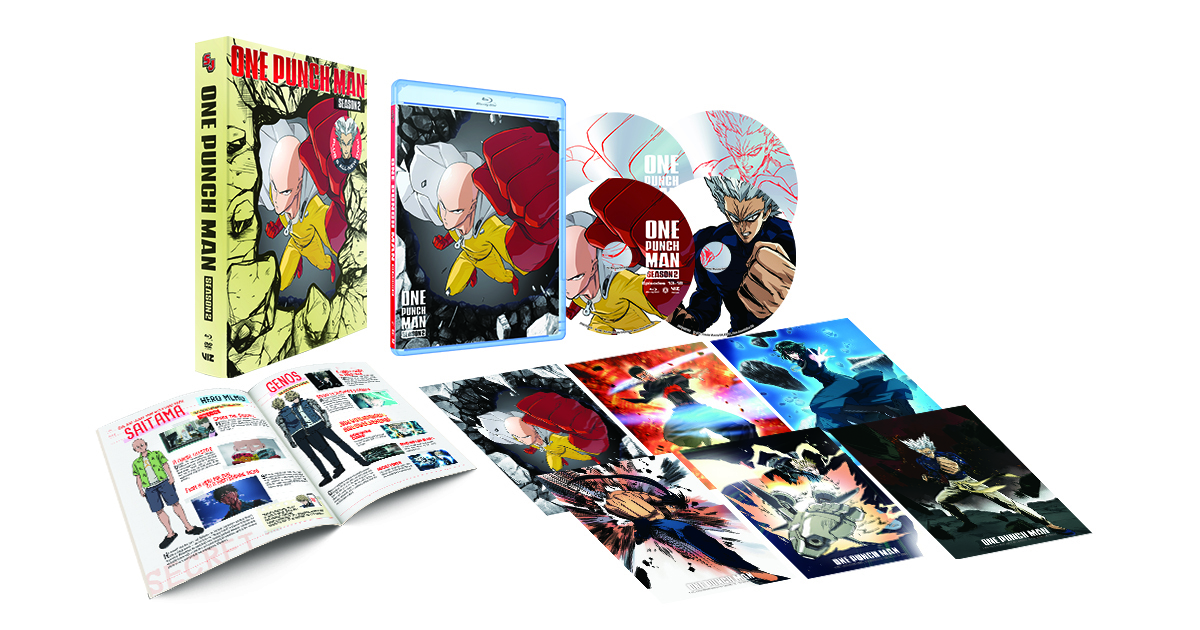 Bask in the glory of the heroic Limited Edition shown above!

Saitama, alongside his cyborg disciple Genos, is ready to begin his official duties as a professional hero. But when a new friendship and interest in martial arts prove distracting, the Hero Association is left to deal with a sinister new wave of monster attacks on their own. To make matters worse, their heroes are being hunted! Is Earth doomed, or will Saitama save the day with one punch?