A good leader should be gentle, yet firm. A warm figure who everyone can look up to, and feel safe knowing they are there to protect them. And that's exactly what the Third Hokage is to the Village Hidden in the Leaves. Admired by the whole village, he was a kindly leader, but when the village came under attack, he was a fierce defender! Armed with incredibly high-level jutsu, he was able to take on the resurrected First and Second Hokage plus Orochirmaru! And he has one of the coolest summons ever, the Monkey King Enma! Obama doesn't even have a summon! Well, maybe Bill Clinton... 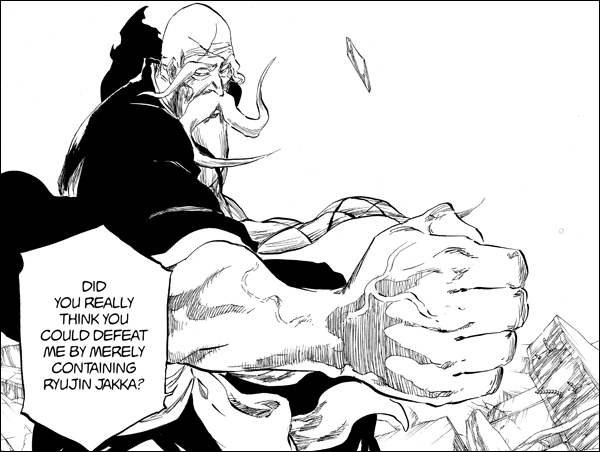 Another form of leadership is the "tough old bird" style. This is a no-nonsense approach that works based on intimidation. Basically, you don't wanna mess with this kind of leader, because you know they've got the goods to back up their approach. And Yamamoto certainly has that! He's the leader of the Soul Reapers for a reason, he can smoke 'em all! And even when he goes up against the greatest threats the Soul Society faces, he's no pushover, that's for sure! 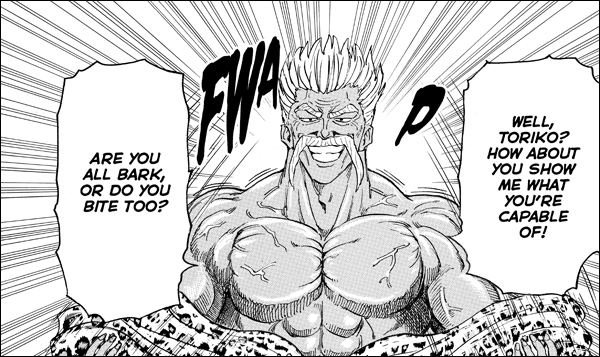 One way to be a leader is to influence others so they can do the work for you. This can be done in a malicious way, or a nuturing way like the President of the International Gourmet Organization, Ichiryu. He sends Toriko and the other Four Kings on dangerous quests to increase their power levels. By doing this, he is ensuring the safety of the world and sowing the seeds for the next generation to replace him. 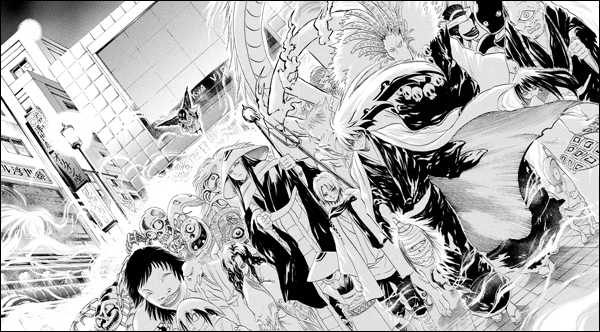 Some of the great leaders in history had the uncanny ability to bring opposing factions together. Rikuo Nura is the grandson of Nurarihyon, the supreme leader of the Nura clan. He's in line to become the next leader, but he's only one quarter yokai, and three quarters human. Despite this shortcoming, he's not only able to bring his clan together, but even yokai and humans! That is truly the sign of great leadership! 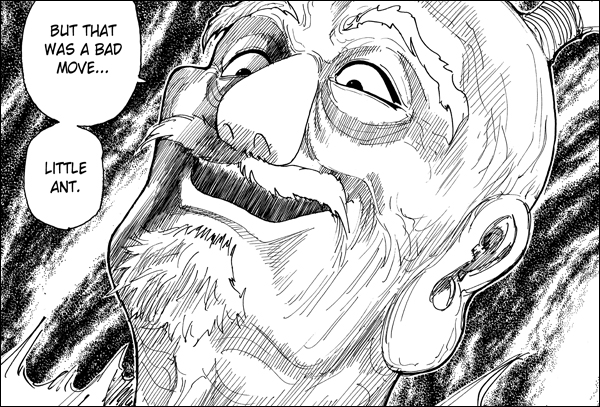 To be a leader, it helps to have a strong personality. Boring people rarely get elected. In fact, that's been one of Mitt Romney's biggest stumbling blocks. And history is peppered with eccentric characters like Winston Churchill, who despite their eccentricities turn out to be effective leaders. And that's exactly what the Chairman of the Hunter Association, Netero, comes in. He's as wacky as they come, yet he's effective at guiding hunters to their true potential. And when it's time for battle, you couldn't ask for anyone stronger! 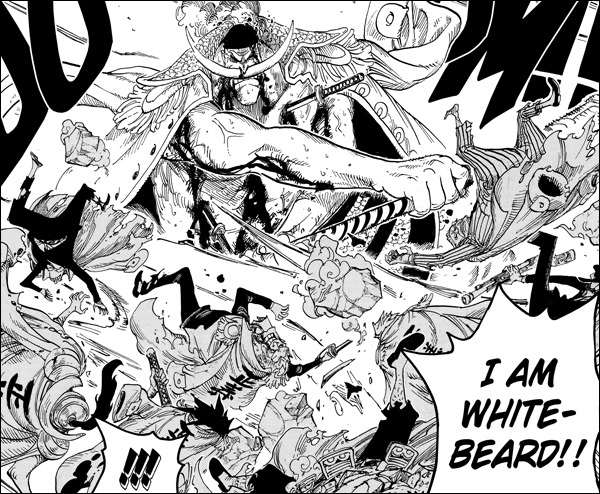 Another style of leadership is to inspire those to follow you, and Captain Whitebeard's men love him like a father. So much in fact, they call him "Pops" and he calls them his "Sons." As a father figure, you'd be hard-pressed to find anyone more impressive than Whitebeard. He is one of the strongest pirates in the entire One Piece universe. So strong in fact, it is said that he had the power to literally destroy the world. But his greatest strength is his ability to make even the strongest-willed pirates want to follow him, like Luffy's brother, Ace. This is a pirate you can believe in! 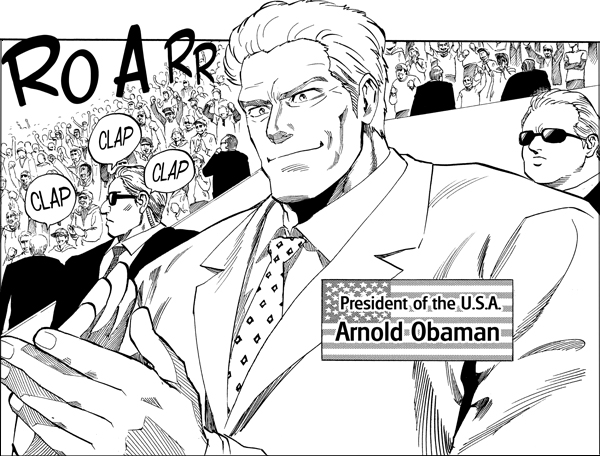 But my favorite fictitious manga leader is the hilarious combination of Arnold Schwarzenegger and Barack Obama called "Arnold Obaman" from Eyeshield 21. According to the manga he's the most "pumped up" president in America history and truly symbolizes a strong America. Can you imagine if a political leader had both Schwarzenegger's traits and Obama's? They could inspire Republicans and Democrats to work together for the good of the country instead of squabbling like little kids. Imagine what they could achieve!

Although you can't vote for a manga character, you can vote for a real person running for office. So if you're able, please go out and do so!