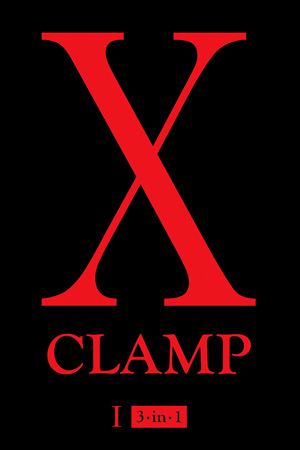 Kamui Shiro is a young man followed by mystery. Taken from Tokyo by his mother when only a child, Kamui left behind his dearest friends—the gentle Kotori and her brother Fuma—in the aftermath of a terrible incident that claimed their mother's life.

Returning to Tokyo after his mother's death, Kamui is a changed young man—moody and distant to his old friends, yet determined to protect them from the dark forces that swirl around him. For he is the nexus of a great cataclysm to come, and inheritor to a strange destiny that could decide the fate of the entire world.