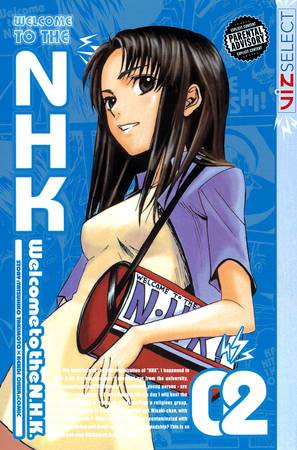 Surrounded by turmoil and tragedy, Satou and Misaki are drawn closer to each other, and the timing couldn't be better. Satou's mother pays him a visit as Misaki comes over to pose as his "girlfriend." But will the facade hold up under her scrutiny? Later, Satou is upset by the fact that most of his problems involve women, and he and Yamazaki share their frustration. Misaki is worried that Satou is heading down a path of destruction. Can she save him before it is too late--or is it already too late?

If you like Welcome to the N.H.K., VIZ Editors recommend:

I’ll Give It My All...Tomorrow