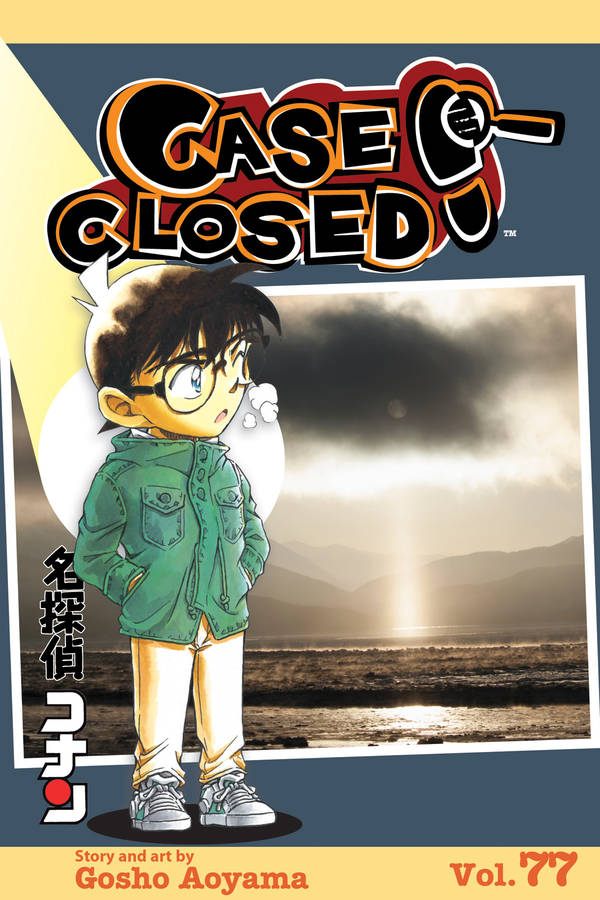 When a tabloid publisher is murdered, the hardest part of the case may be finding someone who doesn’t want him dead. A cold case heats up when a body is found with the character for "death" written nearby. And when the Junior Detective League stumbles on a crime while camping, Anita risks exposing her secret identity.

As he solves these cases, Conan keeps running into three suspicious characters: overly friendly neighbor Subaru Okiya, eager young private eye Toru Amuro and teen detective Masumi Sera… Which of them is the Man (or Woman) in Black codenamed Bourbon?