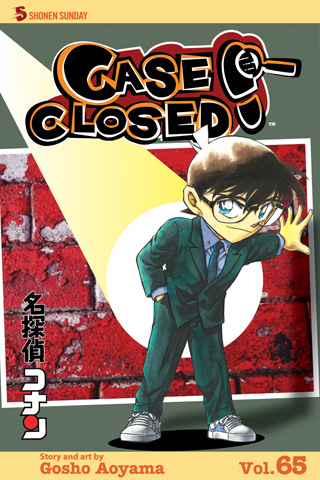 On the trail of a gang of bank robbers, Agent Starling teams up with the Junior Detective League. But she finds more than she expected when she uncovers evidence that Agent Akai, believed to have been assassinated by the Men in Black, may be alive!

Then Mr. Moore is summoned to a mansion to investigate a strange murder, only to find that the killer isn’t finished. Why were five gifted people invited to live in the mansion, and what is the secret of the Red Wall?