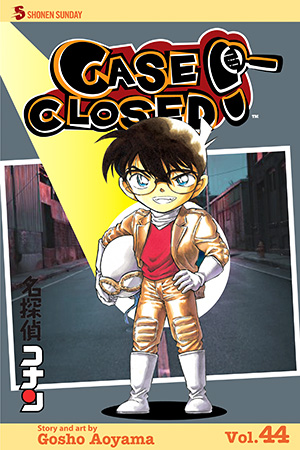 Serena’s wealthy Uncle Jirokichi unveils his most prized possession: the Blue Wonder, a legendary blue gem said to possess mystical powers. It’s a prize no thief can resist—and that’s exactly what Jirokichi is hoping! But when he uses the gem as bait to trap the infamous Kaito Kid, he gets far more than he bargained for. Fortunately, Conan has his own grudge against the Kid, and this time he’s determined to get his man!