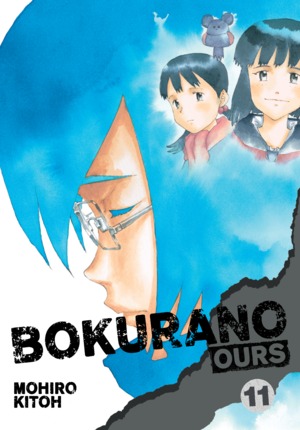 Zearth’s battles follow an ironclad rule. If Zearth loses the battle, or if 48 hours pass without victory, Earth will be destroyed, along with humankind and every other living thing on the planet.

Zearth’s opponents are Earthlings of a parallel world. Victory is achieved by killing the enemy pilot. If Zearth’s pilot is killed, Zearth loses the battle.

Pilots are contracted in advance. One pilot is selected for each battle. Only the selected pilot commands Zearth. The pilot cannot transfer control.

If the pilot dies of natural causes or is killed by a fellow Earthling, another contracted pilot will be chosen to assume command.

After the battle’s end, the deceased pilot’s body is sent home. However, at the pilot’s request, the body may be stored within Zearth, or made to simply vanish.