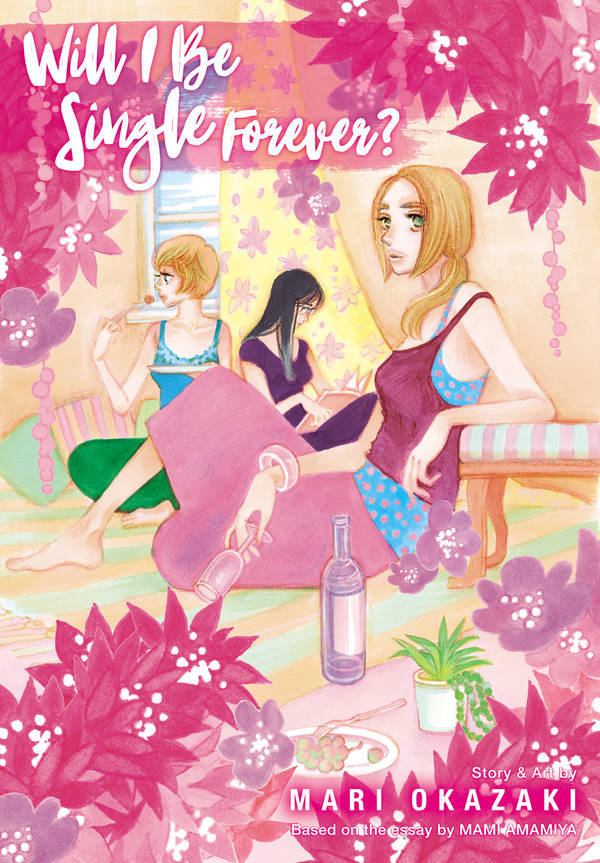 Editor's Sidebar: Where we hear directly from VIZ editors about manga they've worked on.

It is a truth universally acknowledged that a single woman over 30 is in dire want of a wedding. But how universal is that truth, really? While there is still a strong expectation in today’s world that women will get married, Mari Okazaki’s Will I Be Single Forever? faces those expectations head on and presents readers with other options. As the song says, it’s better to be alone than unhappy. But what if being single isn’t just a better option for you? What if it is the best option?

Mami, the main character, begins the story still looking for love. She has always considered marriage the natural thing to do, and facing the fact that she might never reach that milestone makes her feel like the only person in her family who hasn’t changed since childhood. 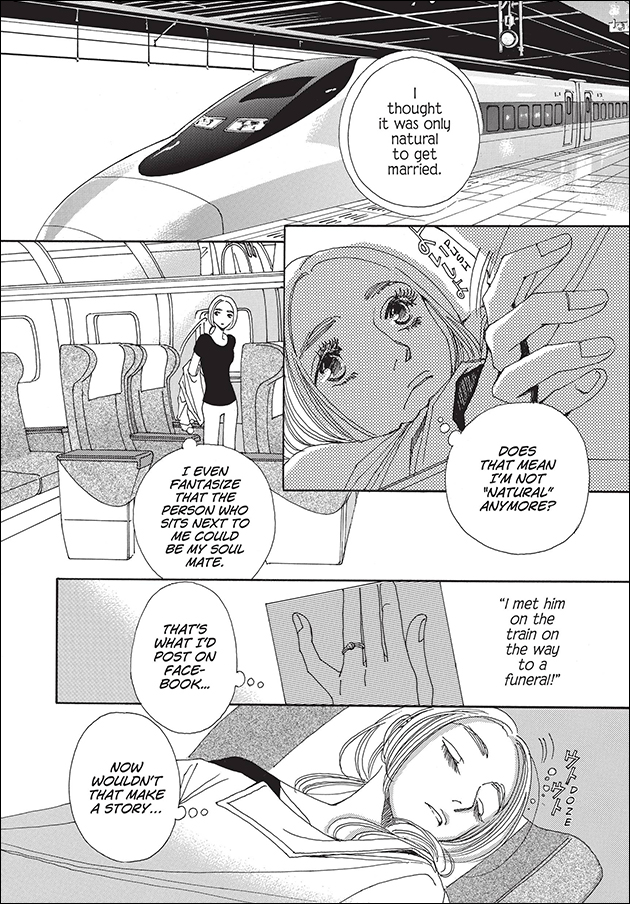 It takes an afternoon with her divorced uncle to show her that a single person doesn’t have to be an object of pity. A single life can be wonderful, if you let it. 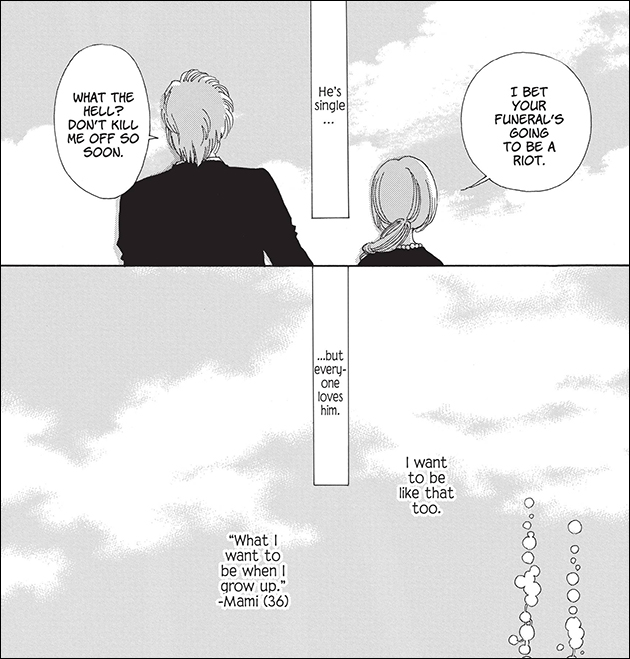 The series also makes an important distinction between being single and being lonely. Even though Mami doesn’t have a romantic significant other, she and her close friends Yukino and Shimizu provide each other with the kind of emotional support traditionally attributed to a lover or spouse. They even joke about going the Golden Girls route when they get older, but it’s a joke based in the cold reality that their society isn’t set up for singles. 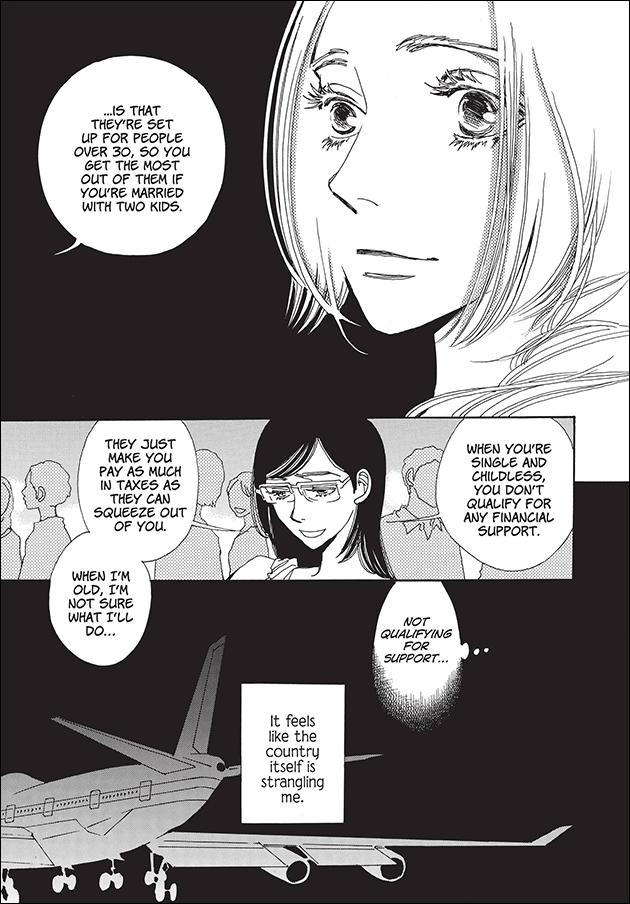 Mami Amamiya, the Japanese feminist who lends her first name to the main character, has explored the hazards of living in a scornful or uncaring society in much of her writing, including the essay that inspired Will I Be Single Forever? She and the manga creator, Mari Okazaki, further discuss life as single women in an interview at the end of the volume. It is specific to Japanese society, but people from all cultures will find it a familiar tale. 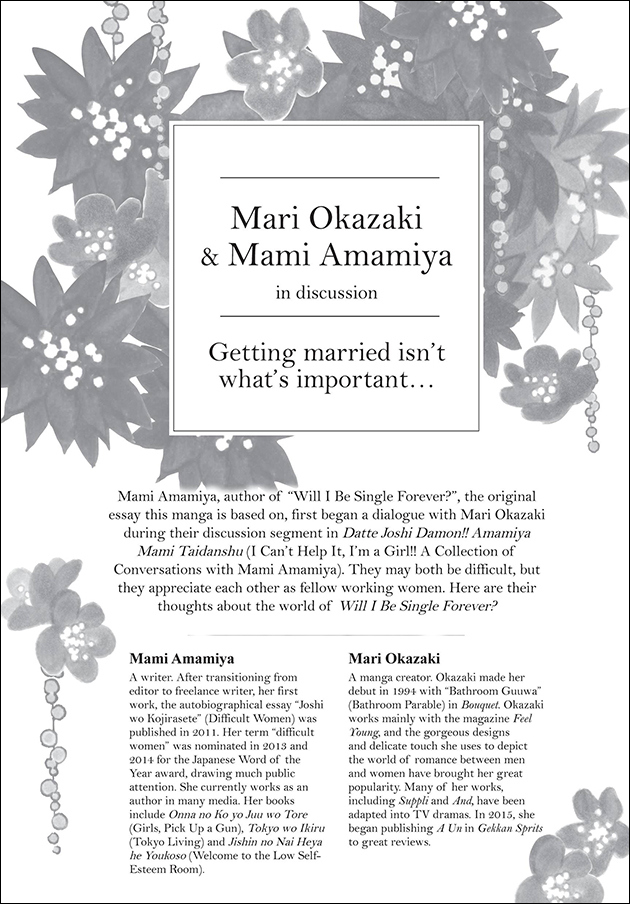 The title Will I Be Single Forever? makes it sound like this is a story bemoaning the single state, but the manga actually presents a world where the answer to that question isn’t tears, it’s “Maybe, and that’s okay” or even “Hell yes, and that’s just the way I want it!” So if you’re single and you know it, clap your hands! 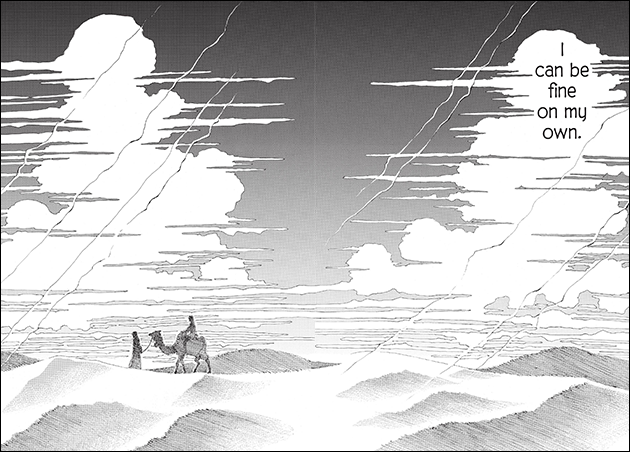 Editor's Sidebar Manga Will I Be Single Forever