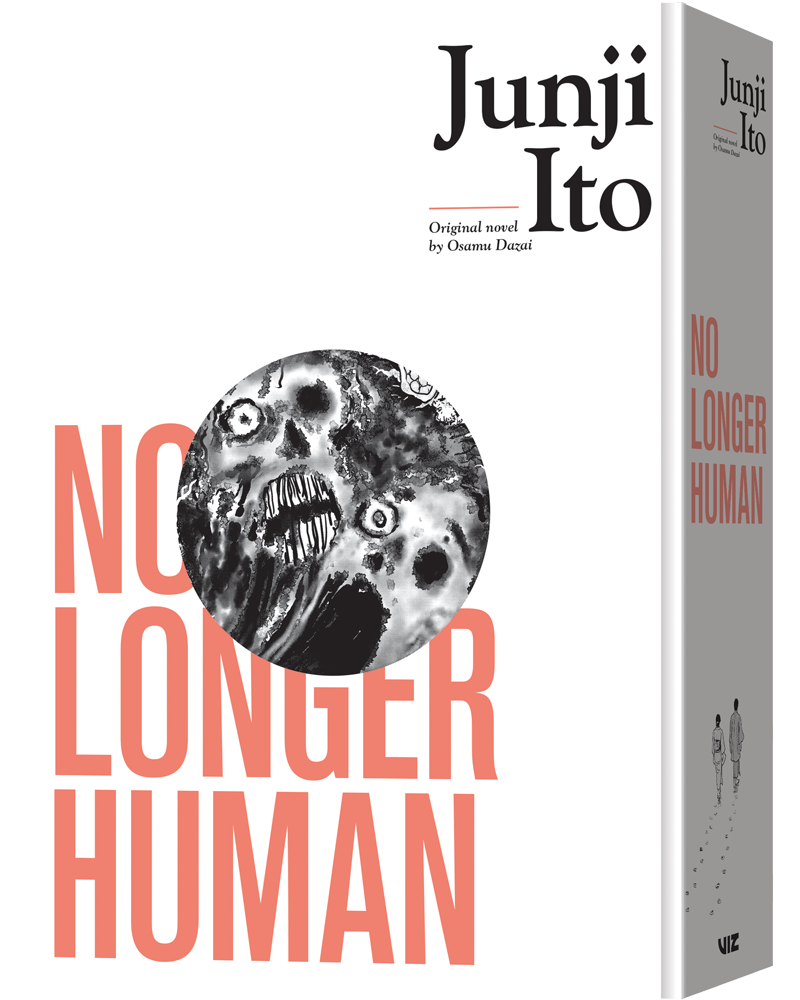 Note: the following is by Jocelyne Allen, the translator of Junji Ito's adaptation of Osamu Danzai's classic work of literature, No Longer Human.

I feel fortunate in many ways to have been able to translate Junji Ito’s adaptation of No Longer Human. Osamu Dazai's classic novel has been a favorite of mine ever since I came across it not long after I moved to Japan. It was perhaps the first novel I read in Japanese, and it’s a book I’ve revisited again and again over the years as my language skills improved. With each reading, I've gained new insight into its familiar story of a man sliding inextricably toward ruin and a greater appreciation of Dazai’s keen understanding of the human psyche, as well as his deft use of language to lay it down on the page.

Translating the manga allowed me to really dig deep into both the original novel and Keene’s translation of it. To look in 2019 at a novel written in 1948 and translated in 1958 was truly a lesson in how thinking around translation has changed in the many years since Donald Keene first brought us Dazai’s masterpiece, from a somewhat fluid adaptation of the Japanese to a more rigorous adherence to the source. 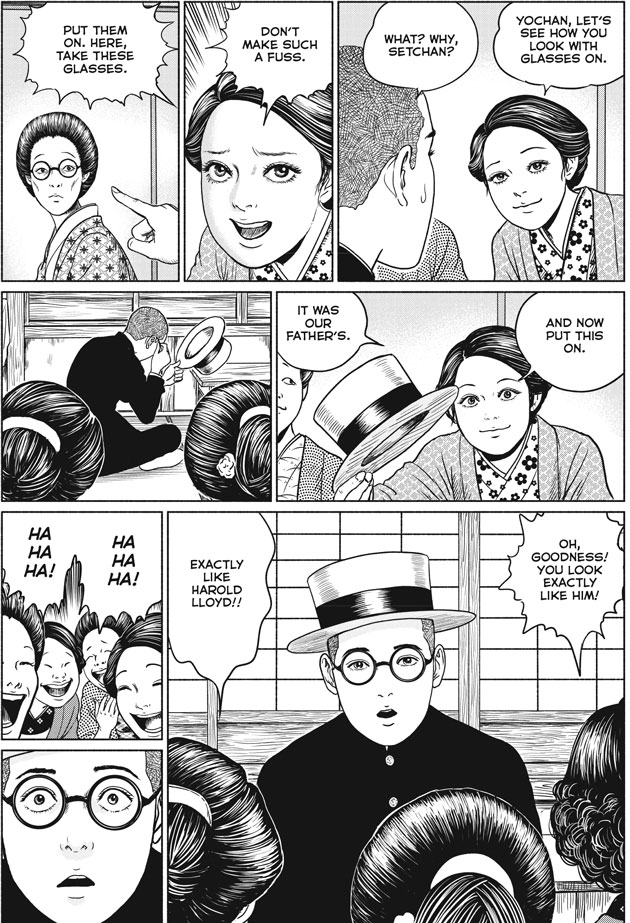 Ito’s adaptation shifts in a similar way, starting off very faithful to Dazai’s novel before gradually diverging and taking on elements that mark the work firmly as Ito’s own. During the translation, I also had to blend these new elements into the Keene translation, maintaining the tone of the original novel when Ito strayed from Dazai, so that the book has the same sense of being a single coherent whole in English as it does in Japanese. All the while, I felt the weight of the great history behind the original novel and its translation, both classics in their respective languages, well known works of literature heavy with reader expectations. 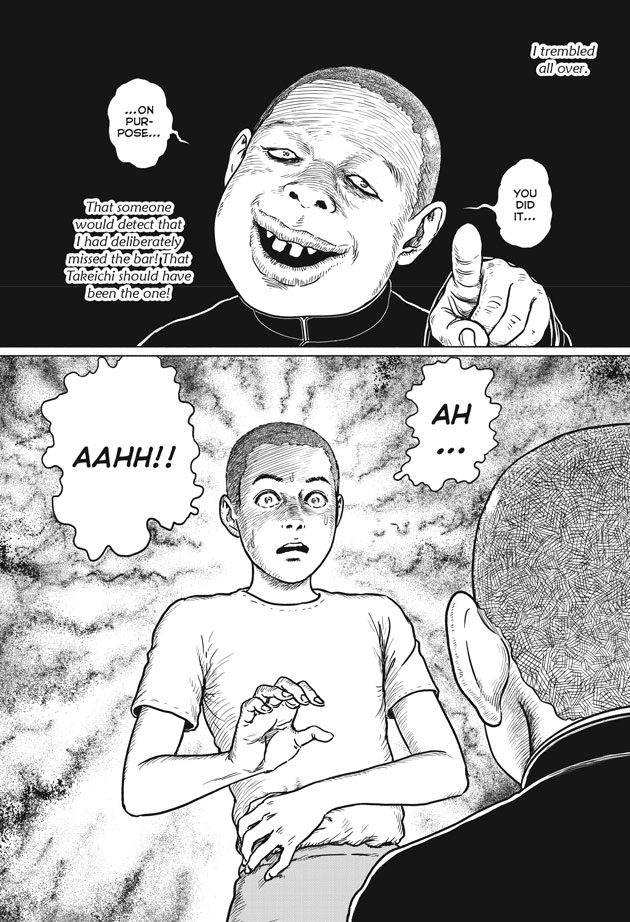 It was a difficult balancing act, trying to stay true to that original translation as I took the new elements Ito brought in and incorporated them into my translation of his manga masterpiece in the voice of the late Donald Keene in his translation of the novel that inspired it. Even with these additions, however, Ito’s adaptation is a faithful rendering of Dazai’s novel, retaining the original’s timelessness. I can only hope that my time-travelling collaboration with Keene makes this classic of Japanese literature similarly meaningful for English readers now and in the future. 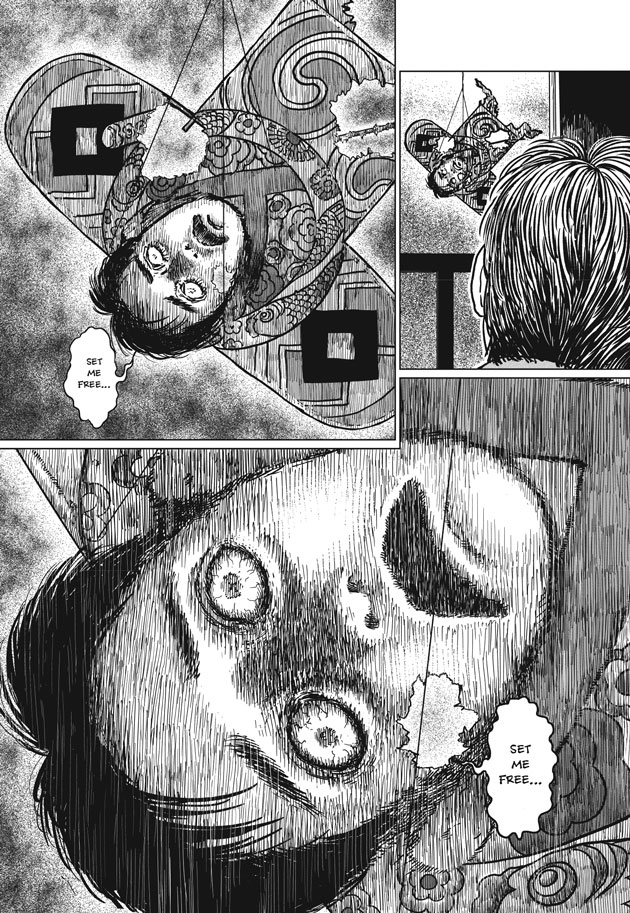 A (great) review of Ito’s No Longer Human linked my name with that of Donald Keene, and to say that it felt utterly surreal would be an understatement. Keene was perhaps the scholar and translator most instrumental in introducing Japanese literature to Western audiences. Not only did he translate into English giants such as famed novelist and playwright Yukio Mishima and haiku master Matsuo Basho, he also wrote extensively about Japanese literature, bringing this thriving culture to the attention of the English-speaking world. Who knows where the world of Japanese translation would be without his incredible work? As a translator of both novels and manga, I consider myself in his debt, and to see my own name alongside his, as though we were collaborators rather than student and teacher, is a great honor.

Read a free preview of No Longer Human here!