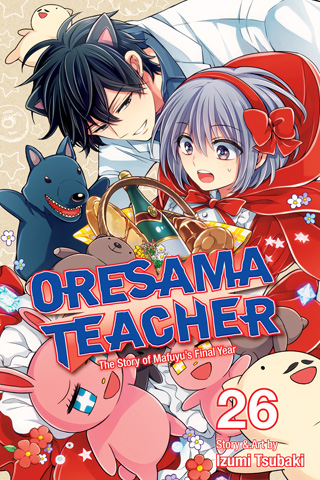 Deep thought has never been Mafuyu’s strong suite. Her skills tend more towards Starting Stuff and Finishing It. But now that her mysterious homeroom teacher has kidnapped her, imprisoned her in an amazing mansion, and convinced her friends she’s home sick with a cold, Mafuyu has nothing but her smarts to fall back on. So how’s that going to work?! 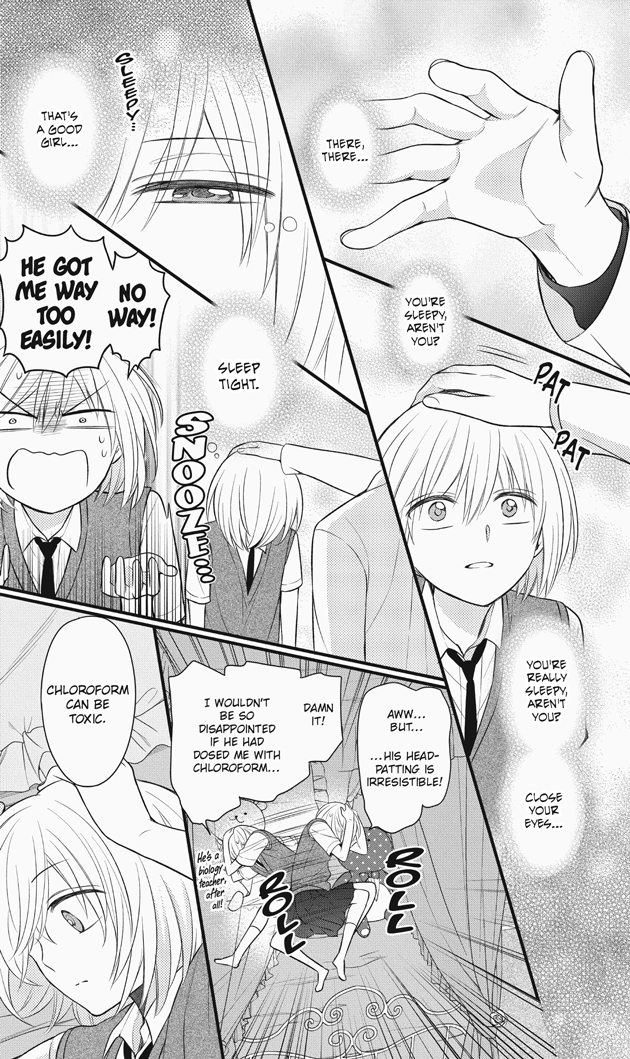 Luckily for Mafuyu, she isn't as alone as she thought. Inuzuka, the secretive guard dog of Kiyama High, shows up to give her a pep talk and a mission to make the most of her time in her mansion lock up—discover Mr. Maki’s dark past. 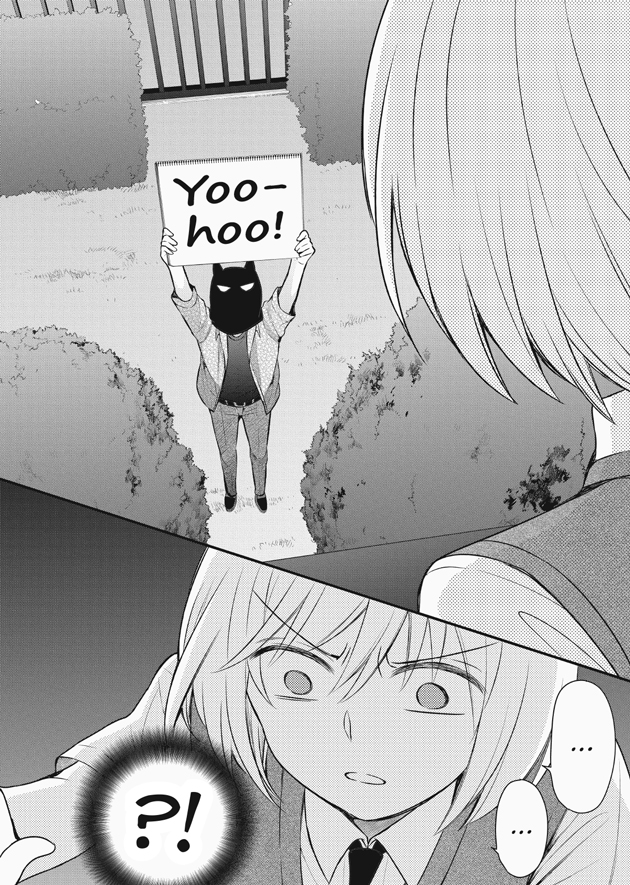 Now that Mafuyu has a solid goal, she’s eager to try her out espionage abilities on the young lady of the house, Toko Hanabusa. But Mafuyu’s spy skills totally suck, and she gives the game away before it even starts. Toko is bored and curious though, and agrees to give up the dirt on Maki if Mafuyu can chase him out of the house for a night. They need privacy to dish dirt, after all. 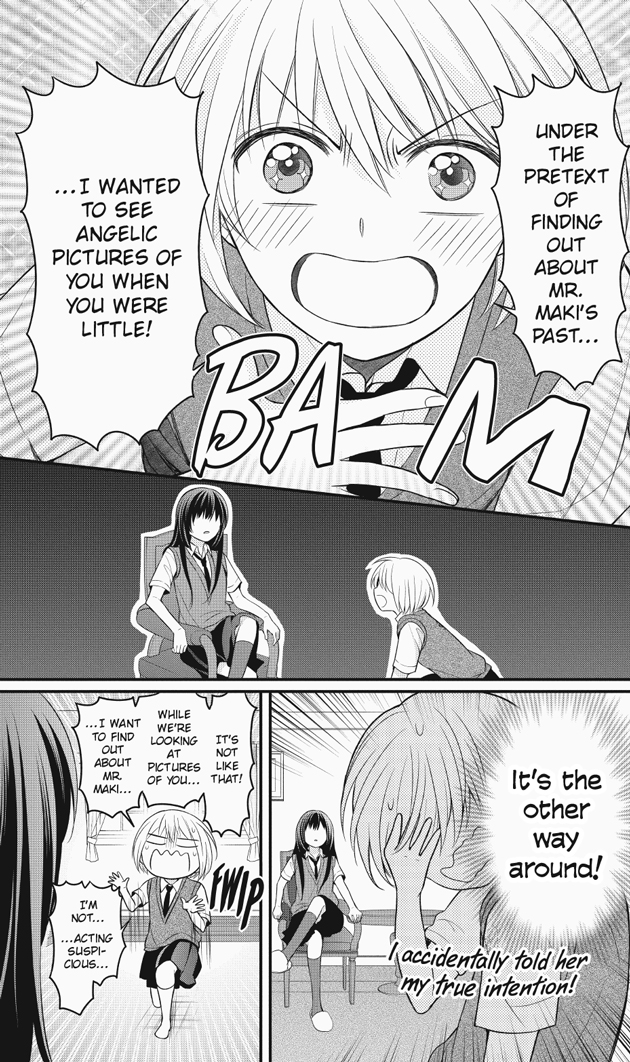 Digging deep, Mafuyu remembers how much care Maki took when he kidnapped her and his superior head patting skills. She suspects he sees her as a younger sister, and in a burst of uncharacteristic intuition, she sets the ultimate big brother trap—a secret diary! 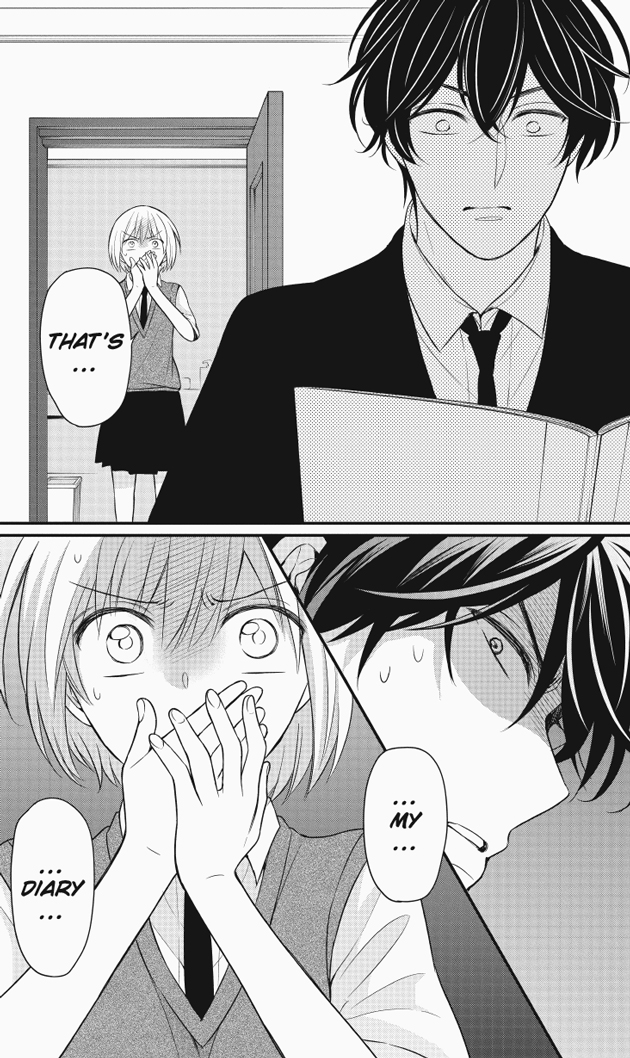 Mafuyu’s guess that Mr. Maki has some serious big brother baggage is right on the money, and the tragic backstory Toko relates reveals just how serious that baggage is. Now Mafuyu has some ammunition against the enemy(?) that could get her out of the mansion and help save Midorigaoka High School. But was it worth it? 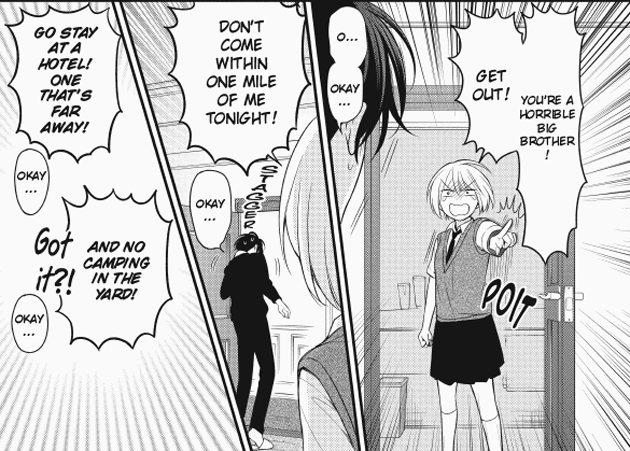 Should Mafuyu leave the sneaking to Shinobu or up her spy game to save the day?