If you’re a Hunter x Hunter fan, I’m sure you’ve been asked the question by a curious friend, “What’s Hunter x Hunter about?” And no doubt, you, like I, begin to try and gather your thoughts, but find them crashing together like ships in harbor with a Category 5 hurricane raging as you desperately try to describe this incredibly complex series. What IS Hunter x Hunter about? It’s about so many things, at this point, it might be easier to describe what it ISN’T about! 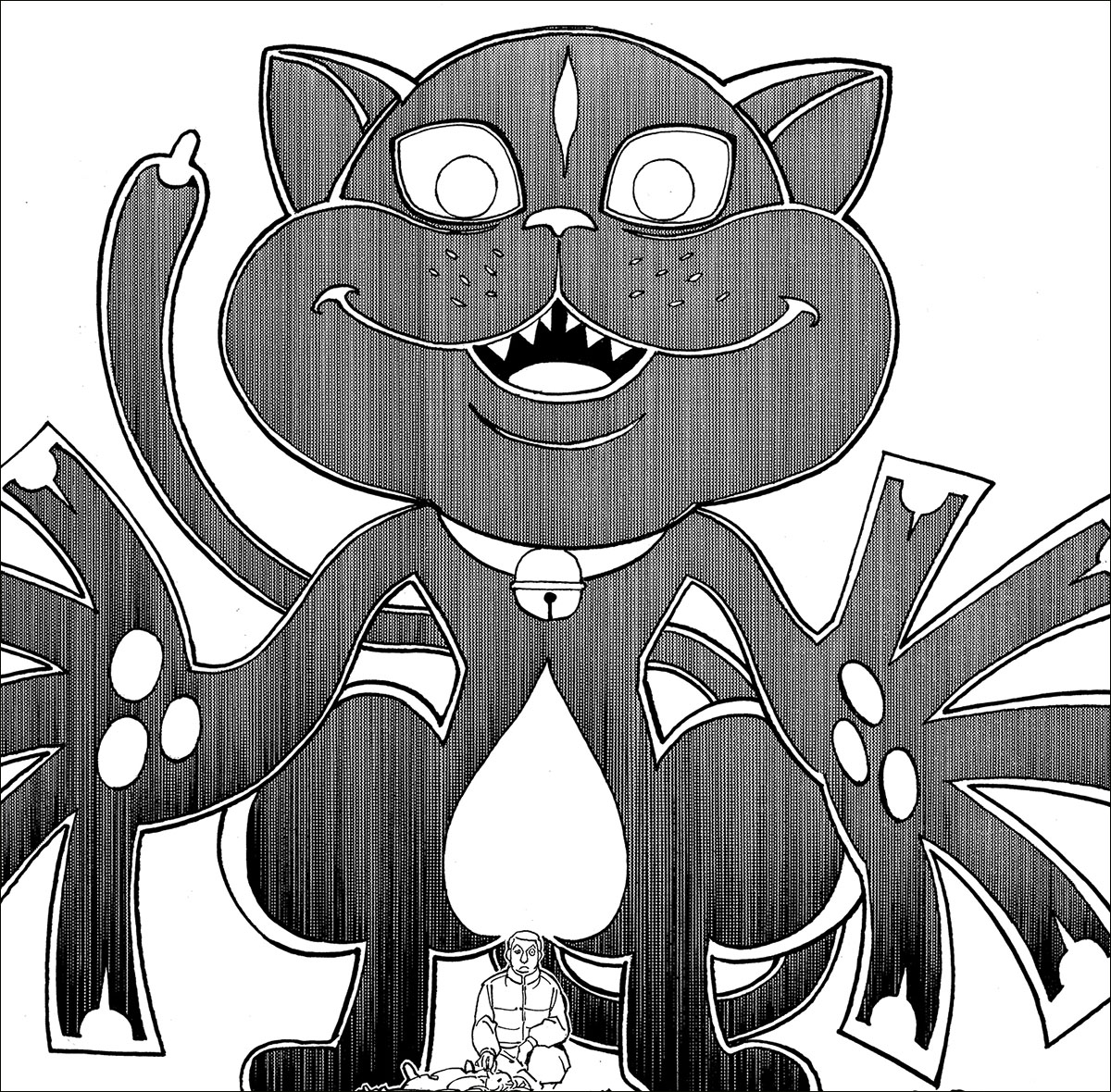 It’s about a million things, but mainly it’s about subverting readers expectations and taking them on a ride that is utterly unlike anything in any medium. This may explain that despite its many starts and stops, Hunter x Hunter has been keeping readers firmly glued to its story since 1998. 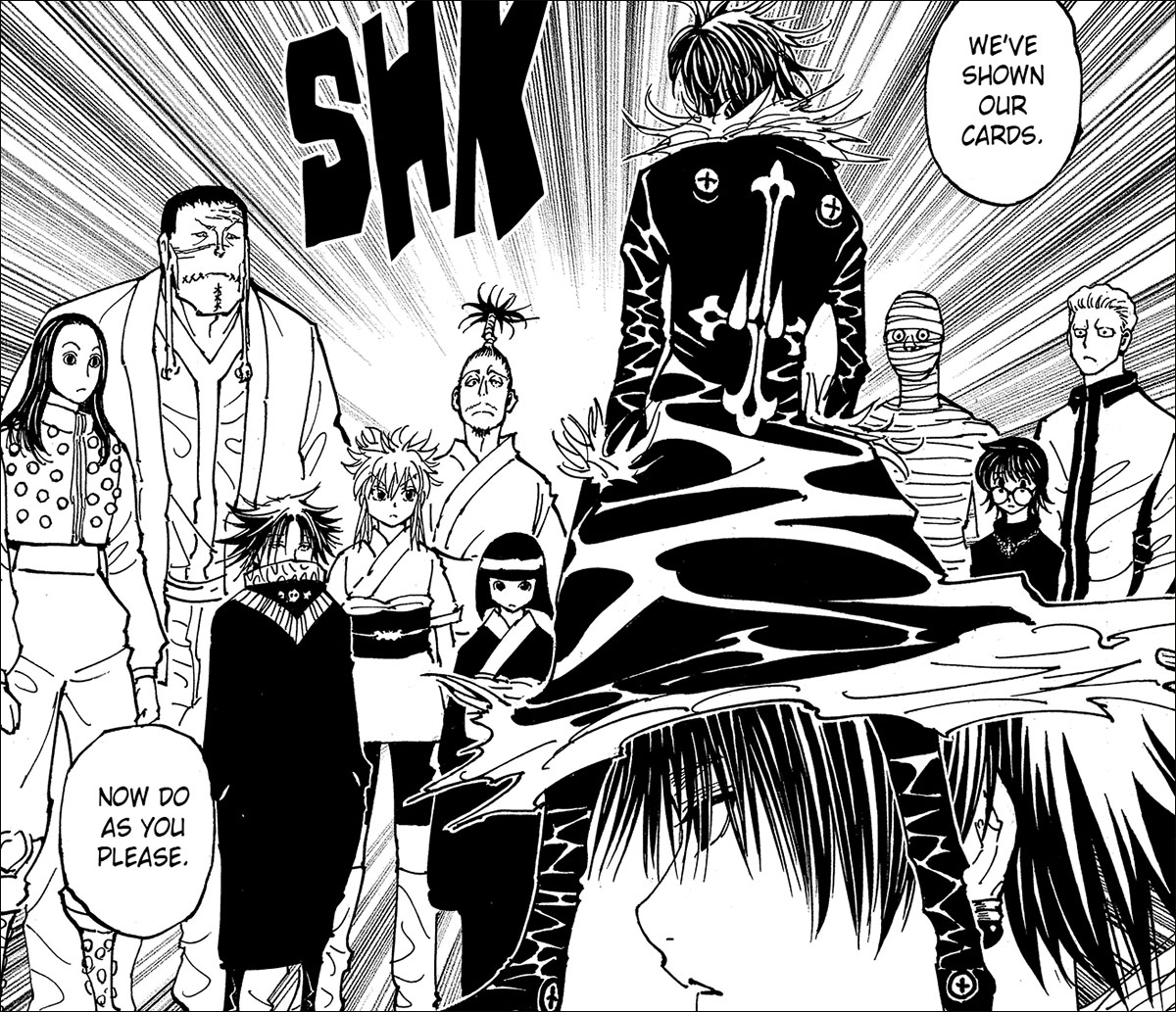 In volume 36, the numerous Kakin Princes are aboard the Black Whale ship and headed to the Dark Continent. Along the way, they’re each planning to off each other, or survived being offed to ascend to the throne. Kurapika’s in the middle of all this, and he's charged with protecting one of the princes that is a baby. And now the Spiders have come aboard, hunting Hisoka who has offed a couple of their members himself. It’s complicated to say the least!

What's great about this particular volume is we finally get a better look at some of the princes' powers in action. And their powers do not disappoint. Without a doubt, coming up with cool and unique powers is where this Togashi Sensei truly shines. And he's nowhere out of ideas yet. Also, seeing the Spiders again and some other fan favorite characters is a treat. The hunt for Hisoka takes a wild turn that reveals just how complicated the societal hierarchy of the ship is. This is a manga you have to read very carefully or multiple times to understand. 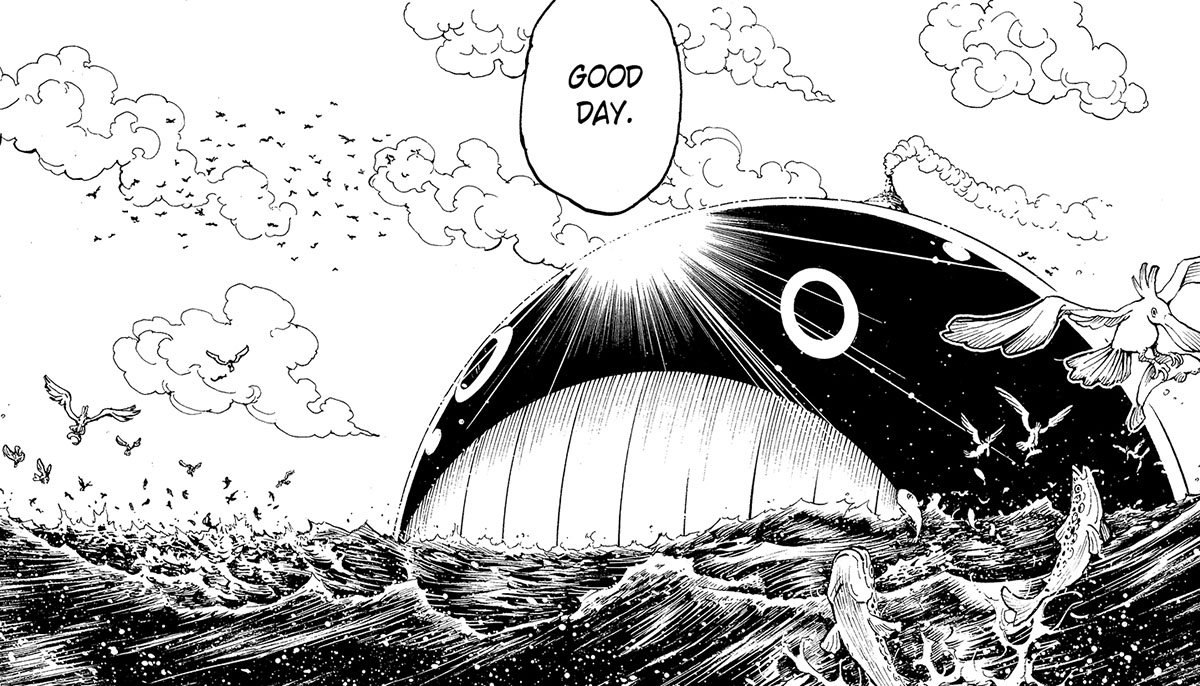 While the story is a jigsaw puzzle with a million scattered pieces, Togashi Sensei’s art is more focused than ever. His line work is strong, his facial expressions distinct and his character and monster designs are some of his best. And the backgrounds are detailed to the point of obsession. This is the clean, meticulous art of an undisputed master.

Volumes of Hunter x Hunter don't come out frequently, but when they do it’s always a doozy. And this one amps the crazy up way past eleven! All aboard the Black Whale for the manga journey of a lifetime!