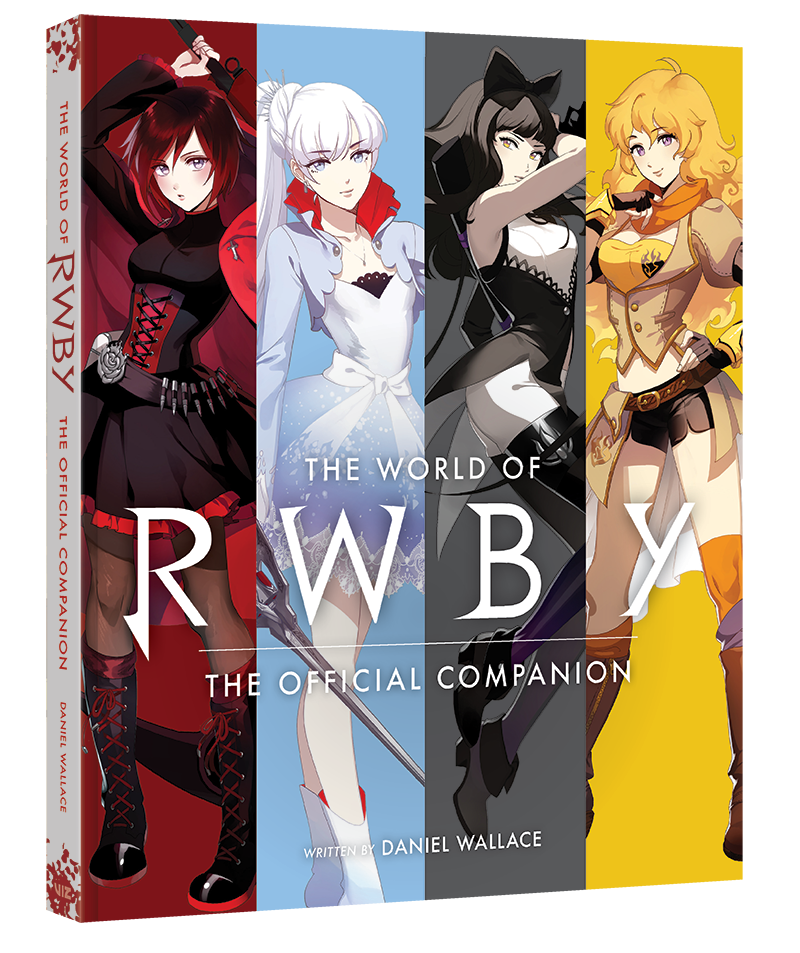 There’s never been anything quite like RWBY , the beautiful hit series created Monty Oum and the Rooster Teeth team in the U.S. that crossed oceans to also become an international phenomenon worldwide.

And now, with The World of RWBY, the new book by pop culture expert Daniel Wallace, we get the ultimate Official Companion that explores how RWBY came to be, how it was developed, and how it managed to capture the hearts of such a big and loyal audience.

With full color artwork, early sketches, in-depth research, exclusive interviews with creators and voice actors, and never-before-shared stories both behind the scenes and about the world itself, the book explores the show’s creation, showcasing the characters, story and artwork that make The World of RWBY come to life and connect with so many people around the world. 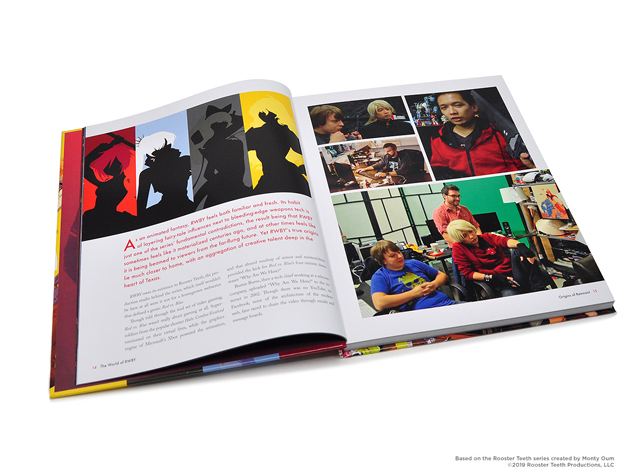 Early images of Monty Oum and the Rooster Teeth team that created both Red vs. Blue and RWBY. 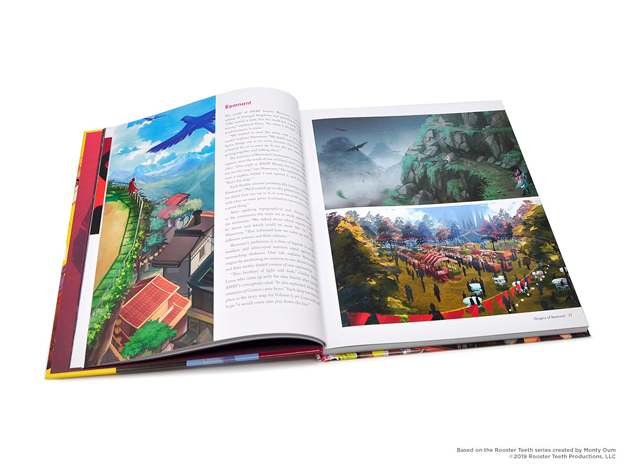 Showcasing the beautiful geography of The World of RWBY, including a section on landscapes with detail on climates, biomes and backdrops. 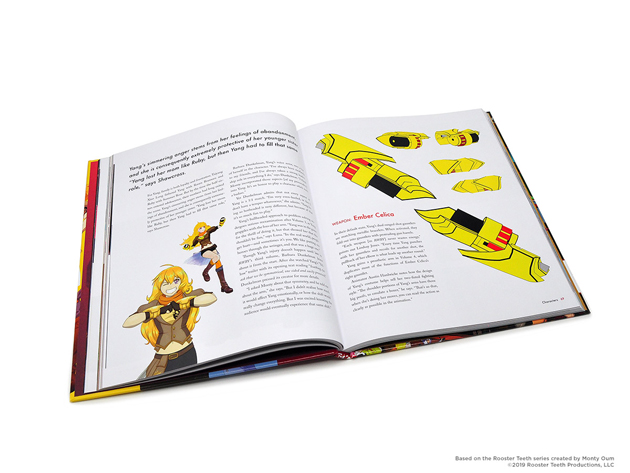 Designs and artwork dedicated to characters, their weapons, and semblances, are highlighted by commentary from the team, including the voice actors who star in the show. 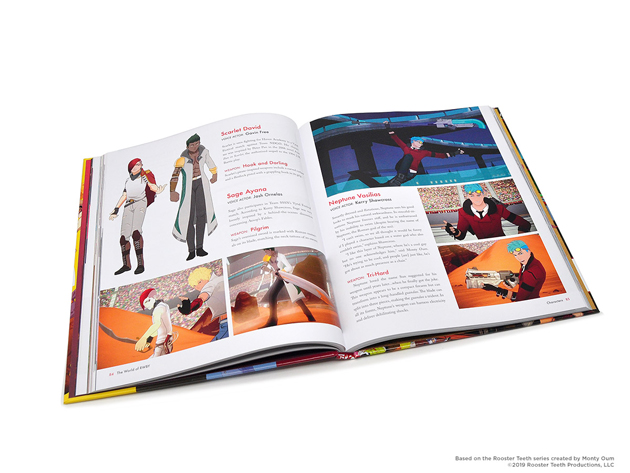 The most comprehensive official look ever at all the characters in RWBY, The World of RWBY focuses on much more than just our main team. With behind the scenes commentary throughout all the sections. 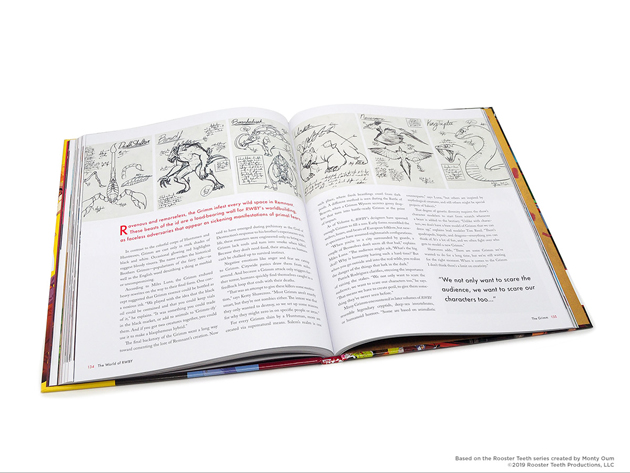 Early schematics complete with notes on various Grimm show the genesis of some of the fiercest beasts in the show.

Order your copy of The World of RWBY today.