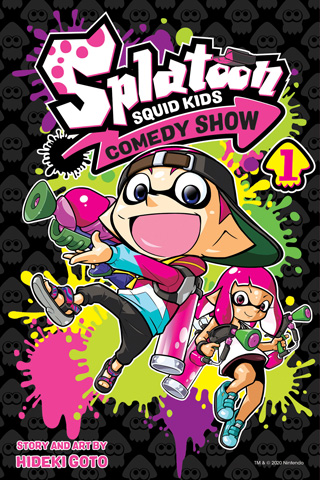 Hit is a country kid who travels to the big city to join in all the crazy Splatoon fun. There he meets Maika. Along with some other new Squid Kids, including the way-too-perfect Kou, they travel the world of Splatoon getting into all kinds of trouble.

Hit’s kind of silly and loves to cause a ruckus. Maika tries to keep him in line, but she can be a bit silly too! And Kou…well, when he shows up in volume 02 of Splatoon: Squid Kids Comedy Show , you’ll see. He’s rich, handsome, and maybe just a little full of himself sometimes.

Together, they bring a new spin that’s just a little bit more ridiculous than the main Splatoon series…in a good way! So if you’re already a fan of the Splatoon manga or video games, or if you just want to laugh a little, Splatoon: Squid Kids Comedy Show is an all-ages series that will be right up your alley. 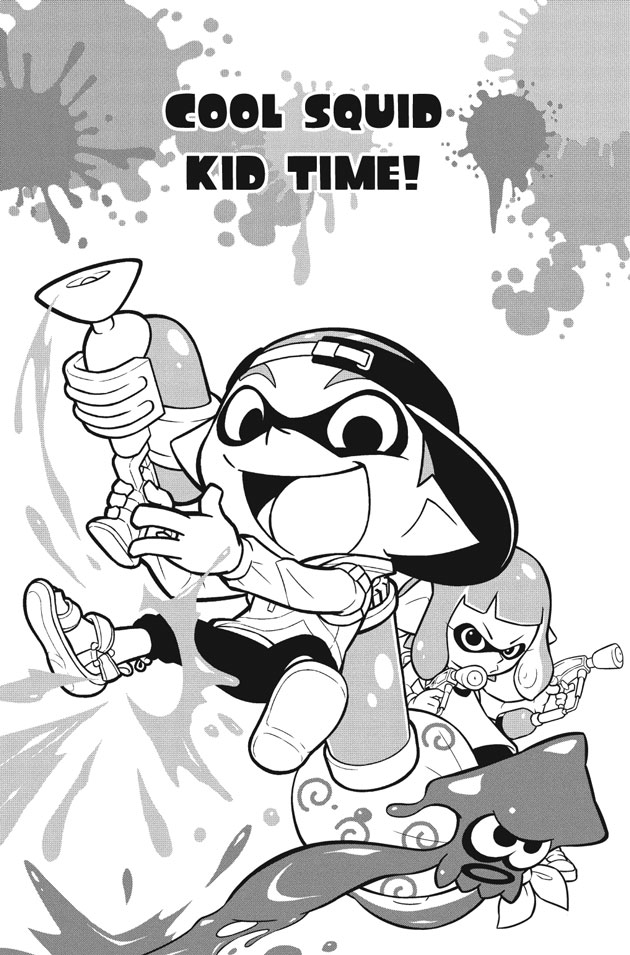 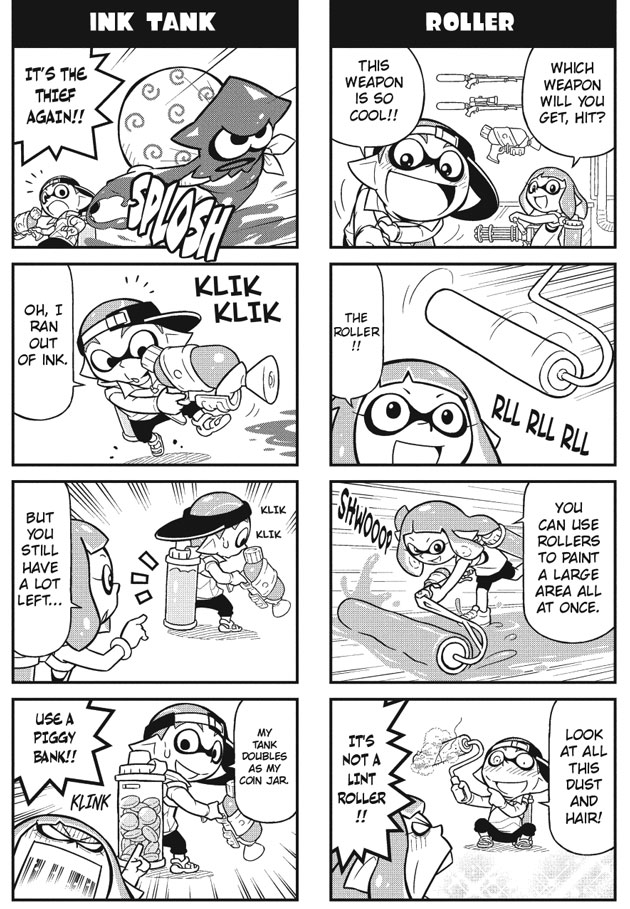 Maika’s always trying to keep Hit in line. The myriad ways she doesn’t succeed are all part of the comedy in Comedy Show! 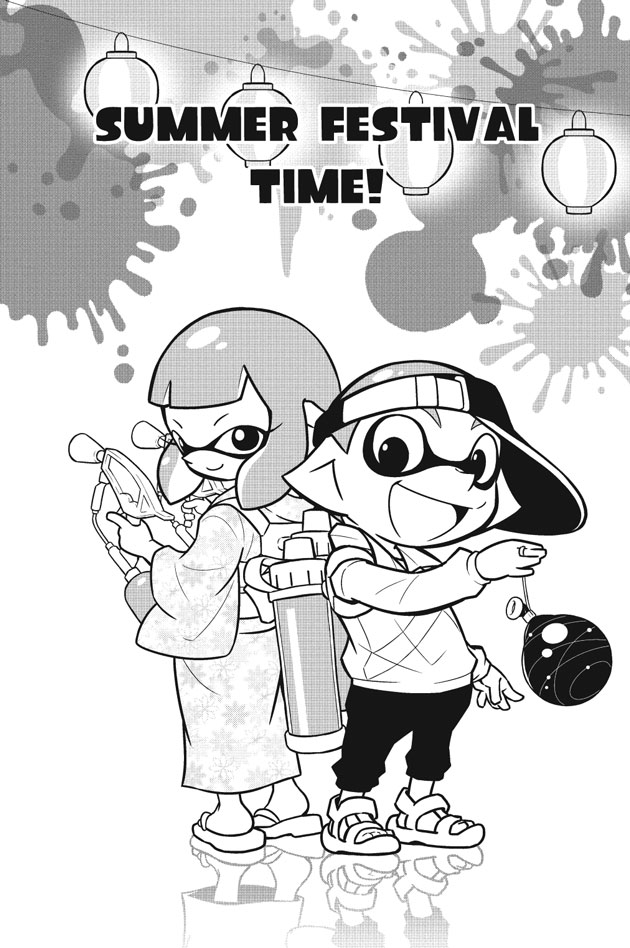 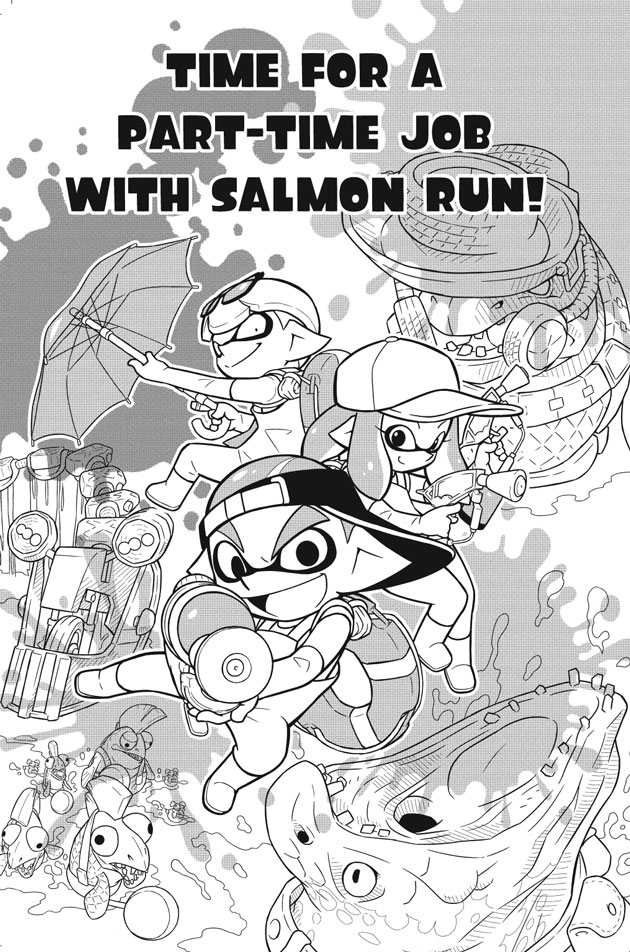 In volume 2, Kou joins the mix, completing this trio of new Inklings out to make a splash—or should that be splat?—in the world of Splatoon!