Hard to imagine, but volume 11 is the last book in Rei Toma’s The Water Dragon’s Bride series! When we first meet Asahi, she’s just a scared, bewildered kid trying to survive in this dangerous world that she gets sucked into. I’m really thrilled that we got to see her blossom into a strong young woman who fights for what she believes in! 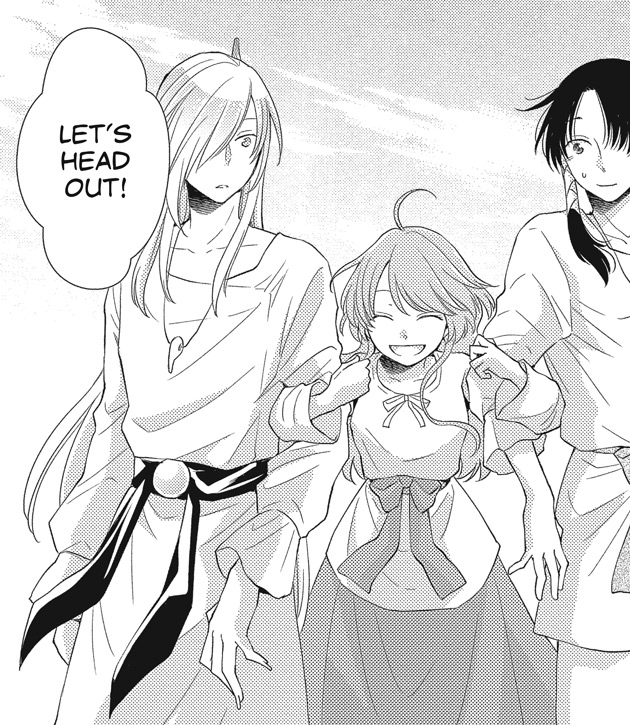 In volume 10, we learn that the water dragon god’s very existence is in danger because he had given so much of his power to Asahi. The water dragon god refuses to let Asahi sacrifice herself to save him, and with so little time left in this world, he simply wants to spend it with Asahi. 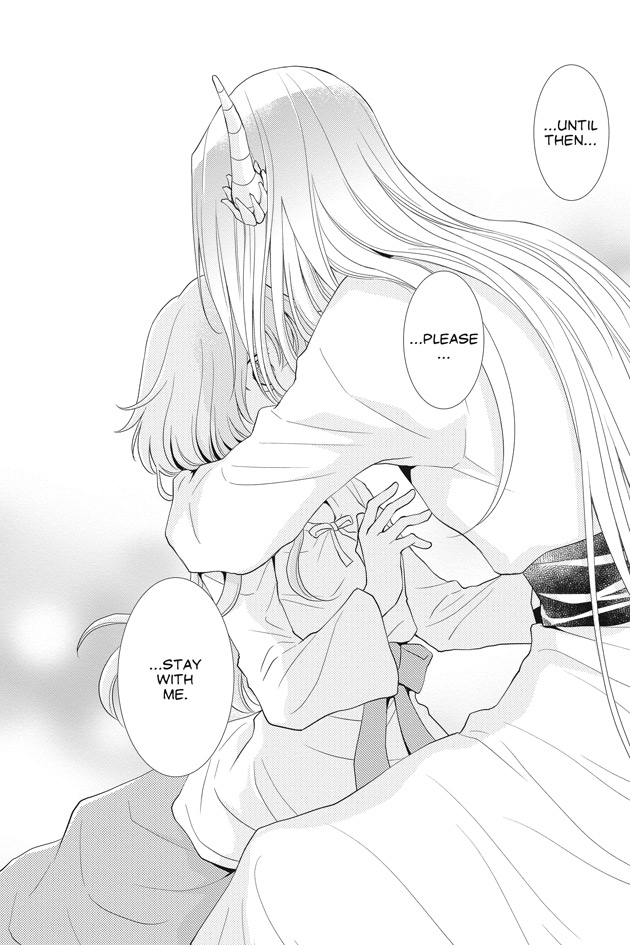 The water dragon god also wants to use his remaining power to send Asahi back to her world before he disappears. The two of them try to deal with this parting head-on, but tears were definitely shed… 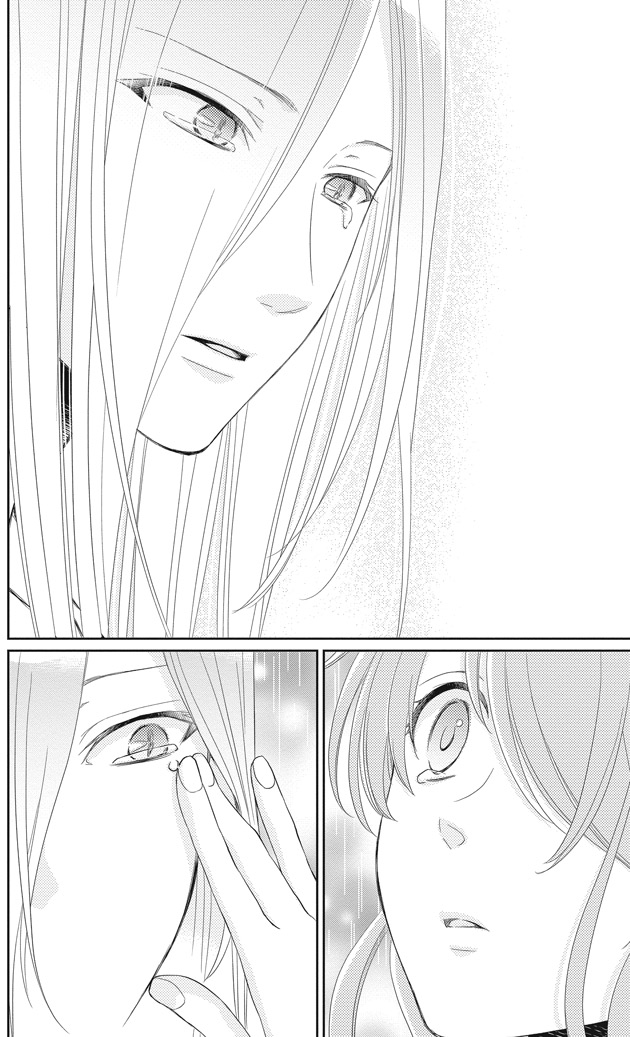 The two are separated, and they both have different journeys ahead of them. What’s touching is that the other gods come together to help the water dragon god find a way to possibly be with Asahi again. 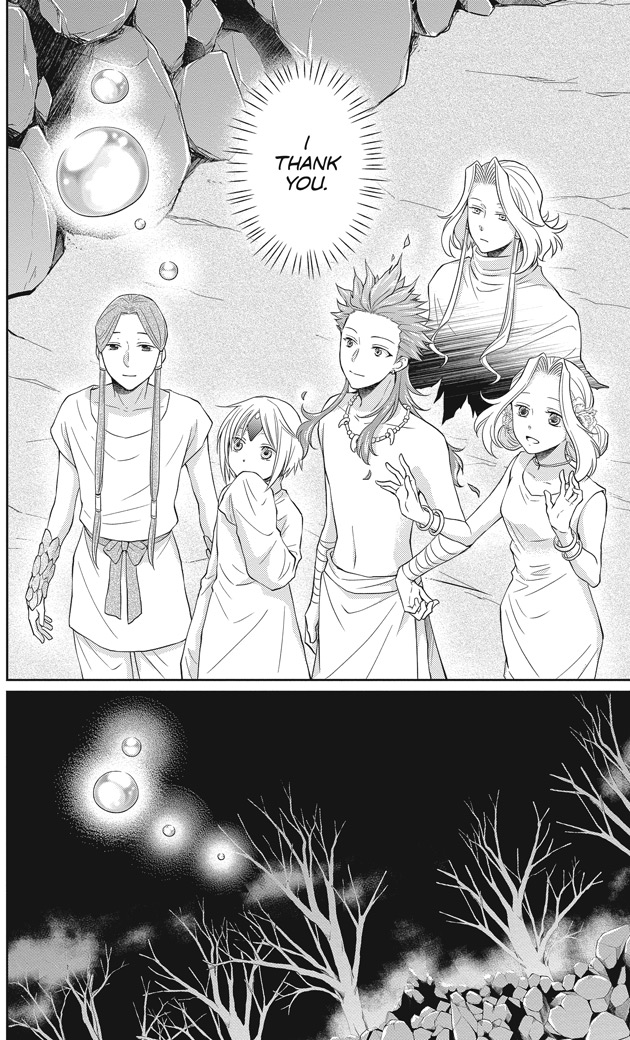 It’s a type of rebirth for the water dragon god, and time will tell if he can truly be reunited with his beloved Asahi. 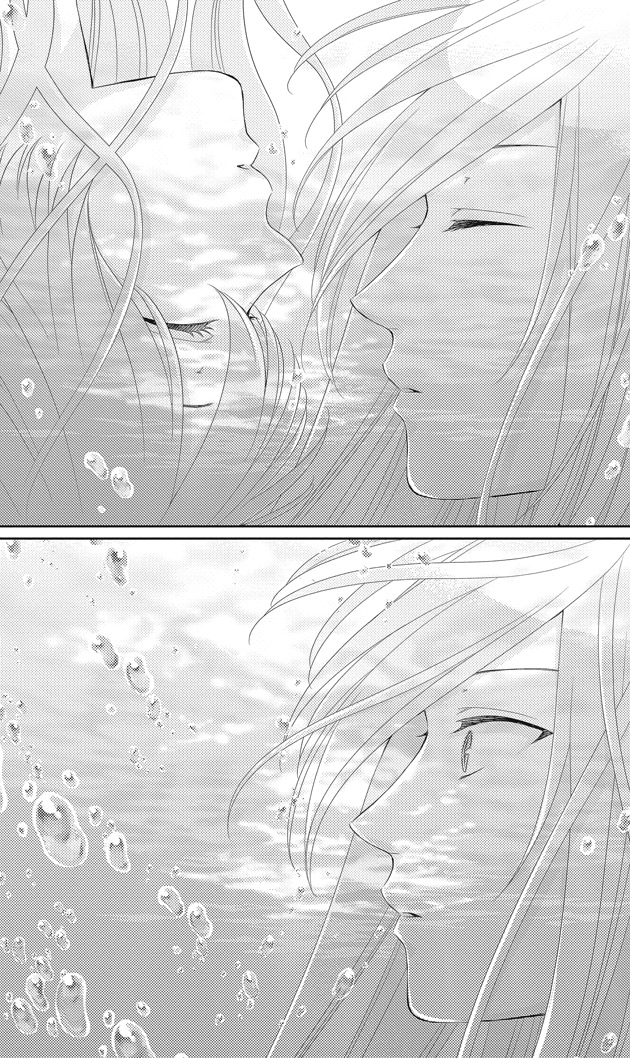 Check out volume 11 to see the water dragon god’s destiny! I hope you all enjoy this final volume as we bid farewell to such a beautiful series!