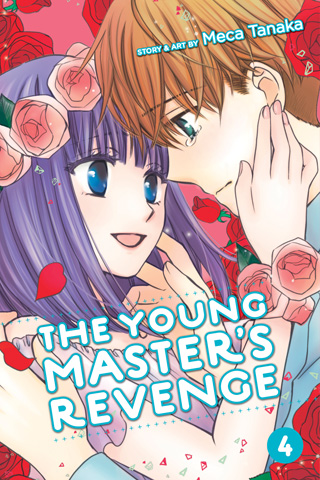 Leo has been our protagonist throughout The Young Master’s Revenge, and he’s invested a lot of time getting Tenma out of the scrapes she unwittingly falls into. Tenma was brought up not knowing how the real world worked, but that doesn’t mean she isn’t smart or has any deficiencies of character. She’s a strong girl who does exactly as she wants. And in this final volume, she wants to save Leo. 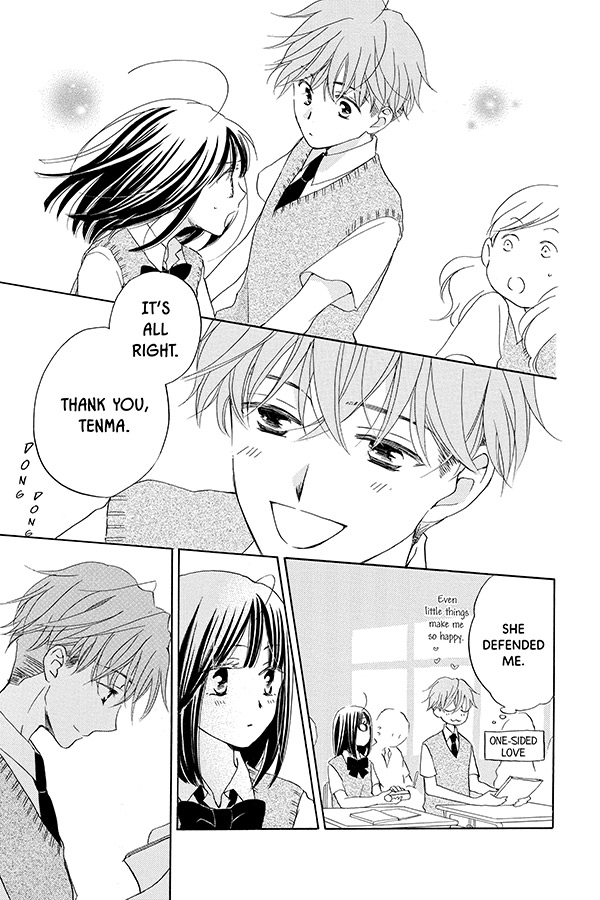 To me Tenma was the sleeper “hero” in this series. Leo hides his true character (He’s truly kind and compassionate!), and Tenma simply needs to trust herself in being independent. Once she finds her feet, Leo doesn’t have a chance—even if he wanted one. 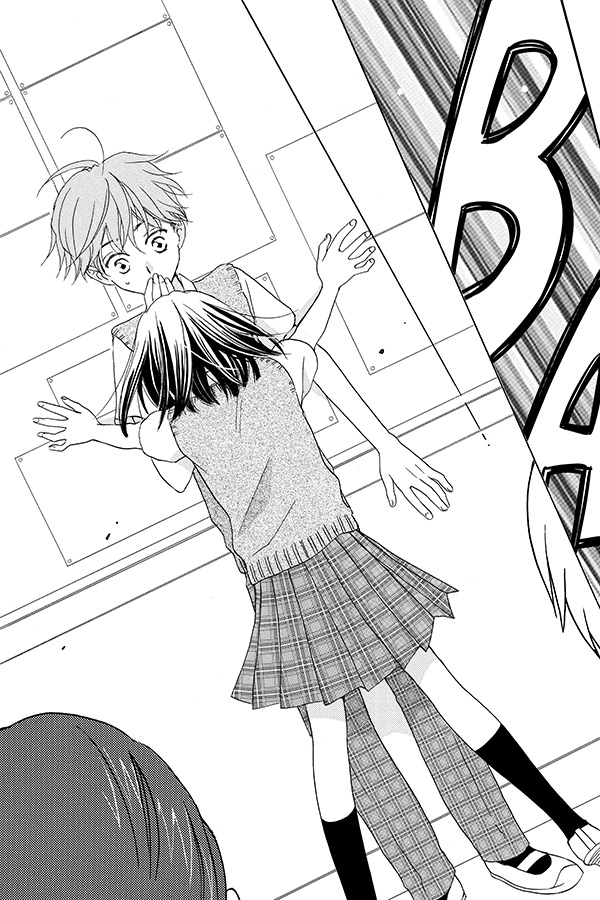 I hope you enjoyed series. If you haven’t yet picked it up, you can read a free preview of vol. 4 here.